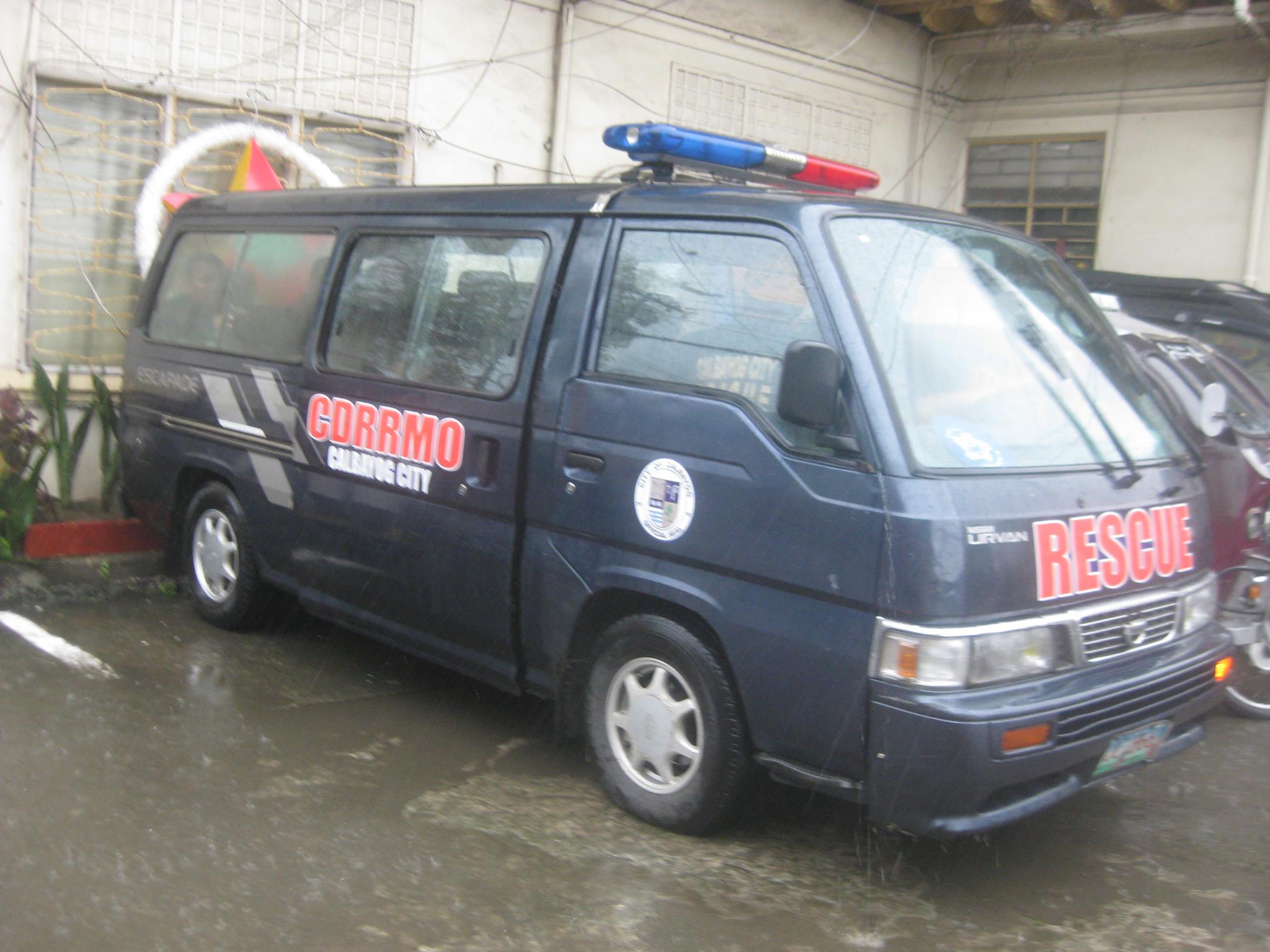 CALBAYOG CITY – The operations/action Team here are well prepared for a 24-hour-task for eventualities amid the threats of Tropical Storm Urduja.

“We, in the team, will be here in the center round-the-clock to see to it that concerns are practically addressed within the circumstances, seeing to it that families in flooded areas of the city are safe in the evacuation centers with food,” City Administrator Gonzaga said.

The City Administrator further informed that “the City Social Welfare and Development Office being assigned have prepared and sent relief goods for two days to families from barangays that are already flooded and who are currently already in the evacuations centers.”

As of yesterday, December 15, food packs were already dispatched to Barangays Obo-ob, Peña and Guinbaoyan Sur while families in Barangays Bontay, Acedillo, and Sinidman Occidental were provided of their food provisions in the morning of December 16. 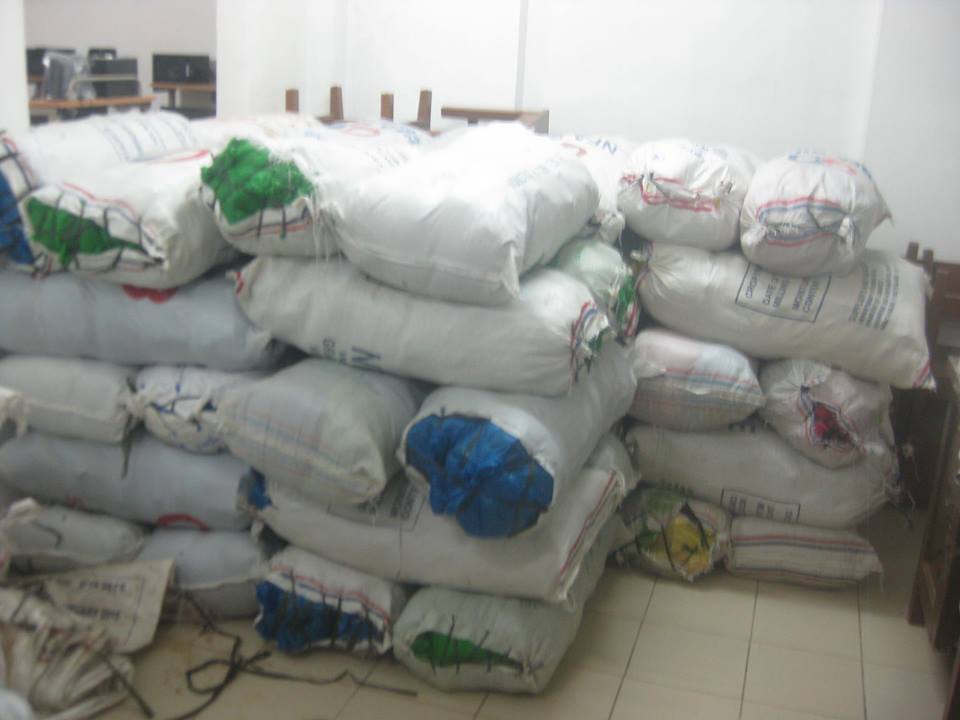 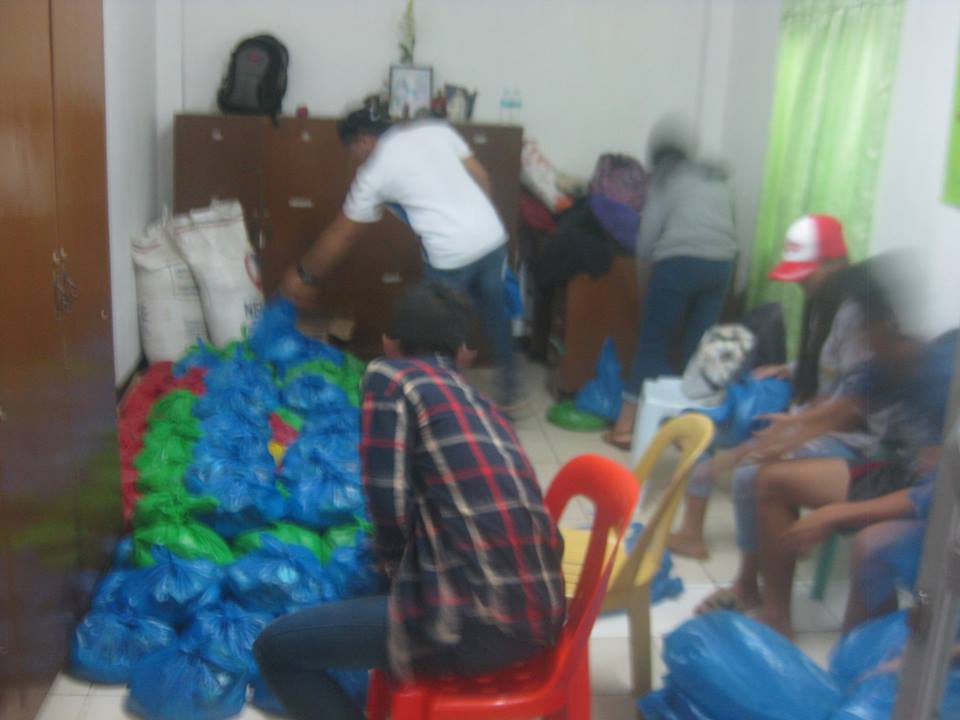 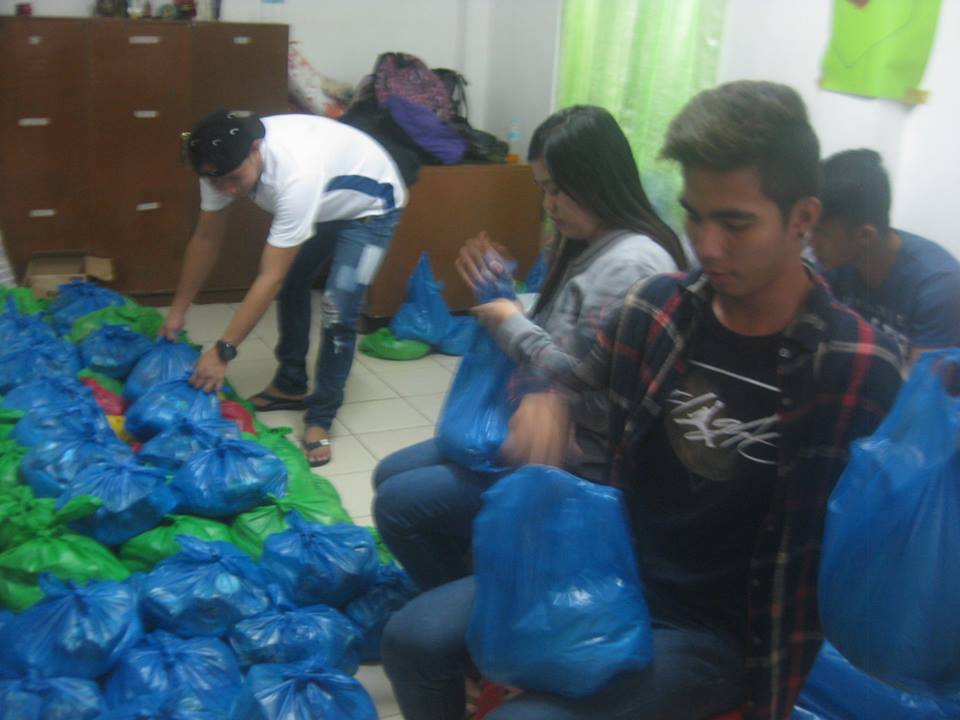 “Today, some teams were dispatched to validate the situation in Barangays that are reported also flooded just this morning. We have the City Engineer’s Office and the Bureau of Fire Protection to monitor the situation in the areas at risk while the army are taking charge of transporting the food packs using the army truck. The City Health Office also delivers their share of service that is required in the circumstances,” Gonzaga elaborated.

Per records at the CSWDO, a total of 393 families coming from Barangays Guinba-oyan (173), Acedillo (130), Bontay (100), Sinidman Occidental (50) and Migara(40), were already provided with food packs that will feed the families for two days. 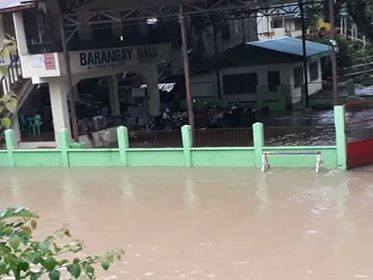 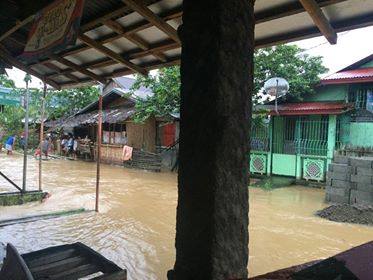 “Reported damaged houses in Barangay San Joaquin are currently validated by a team for assessment as to the degree of damage so that interventions can be aptly applied while another team is on the way to Barangay Tarabucan also for assessment of the reported flooding,” the city administrator said.

Gonzaga further informed that in representation of City Mayor Ronaldo Aquino who is in Manila stranded due to cancellation of scheduled flights, she is with the assistance and support of Executive Assistant Andrew Marvin Aquino and other city officials, department heads and employees.

“Our City Mayor went to Manila earlier in the week to attend the recognition of the city as one of the national finalists to the Presidential Awards for Child-friendly cities and municipalities in the country and should have been back to the city two days ago were it not for the weather,” informed Gonzaga.

Meanwhile, Tropical Storm Urduja has made landfall in the Municipality of San Policarpo, Eastern Samar at around 1:30 in the afternoon of December 16, 2017. The forecast for continued widespread moderate to heavy rains over Bicol Region, the Visayas and other provinces still hovers.(CJ) 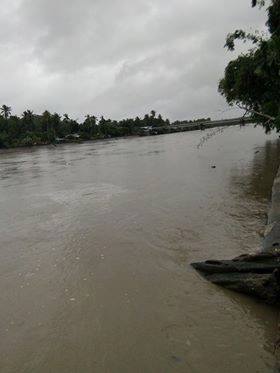 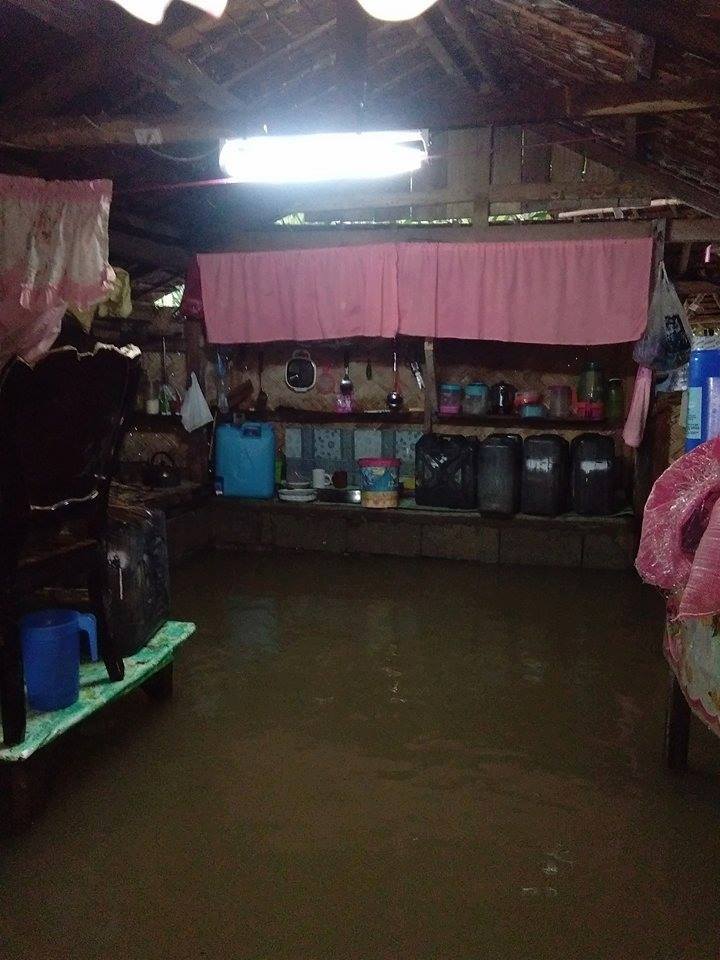