CALBAYOG CITY - Expected to help deter crimes and vandalism in the city and in identifying perpetrators of crimes, City Mayor Ronaldo P. Aquino finally signed into law the “CCTV Installation Ordinance of 2017.”

CCTV Cameras are mandatory requirement for new business with a required capitalization of One Hundred Thousand pesos (Php100,000.00), and for renewal of business permits for already existing establishments with gross receipts of two hundred thousand pesos (Php200,000.00).

The Ordinance also mandates the City Government and concerned National Agencies to install CCTV in public buildings or places where the public frequently converge like markets, terminals, barangay hall, parks and plazas, main thoroughfares or in the entrance and exit points of the city as maybe recommended by the Chief of Police. 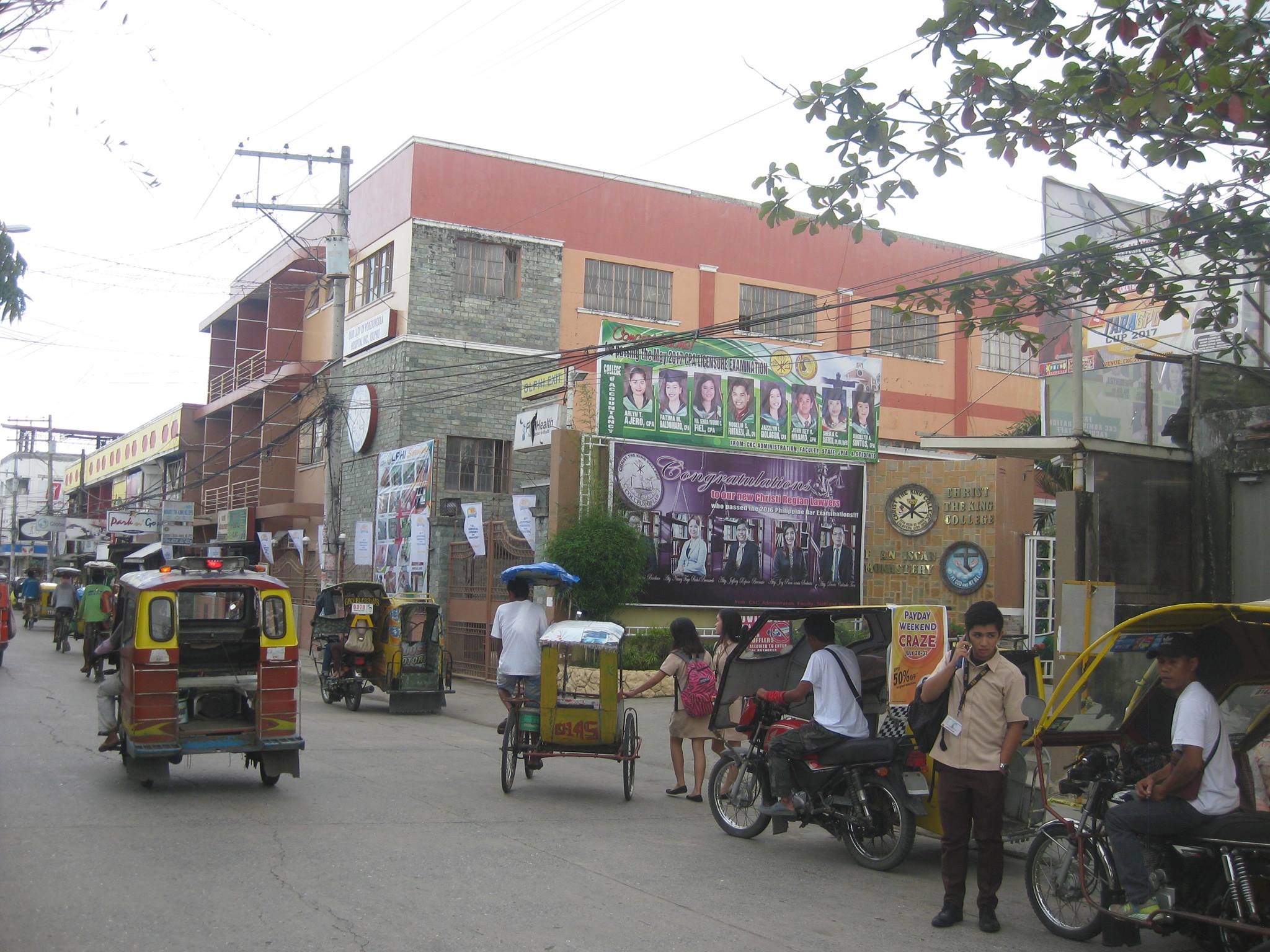 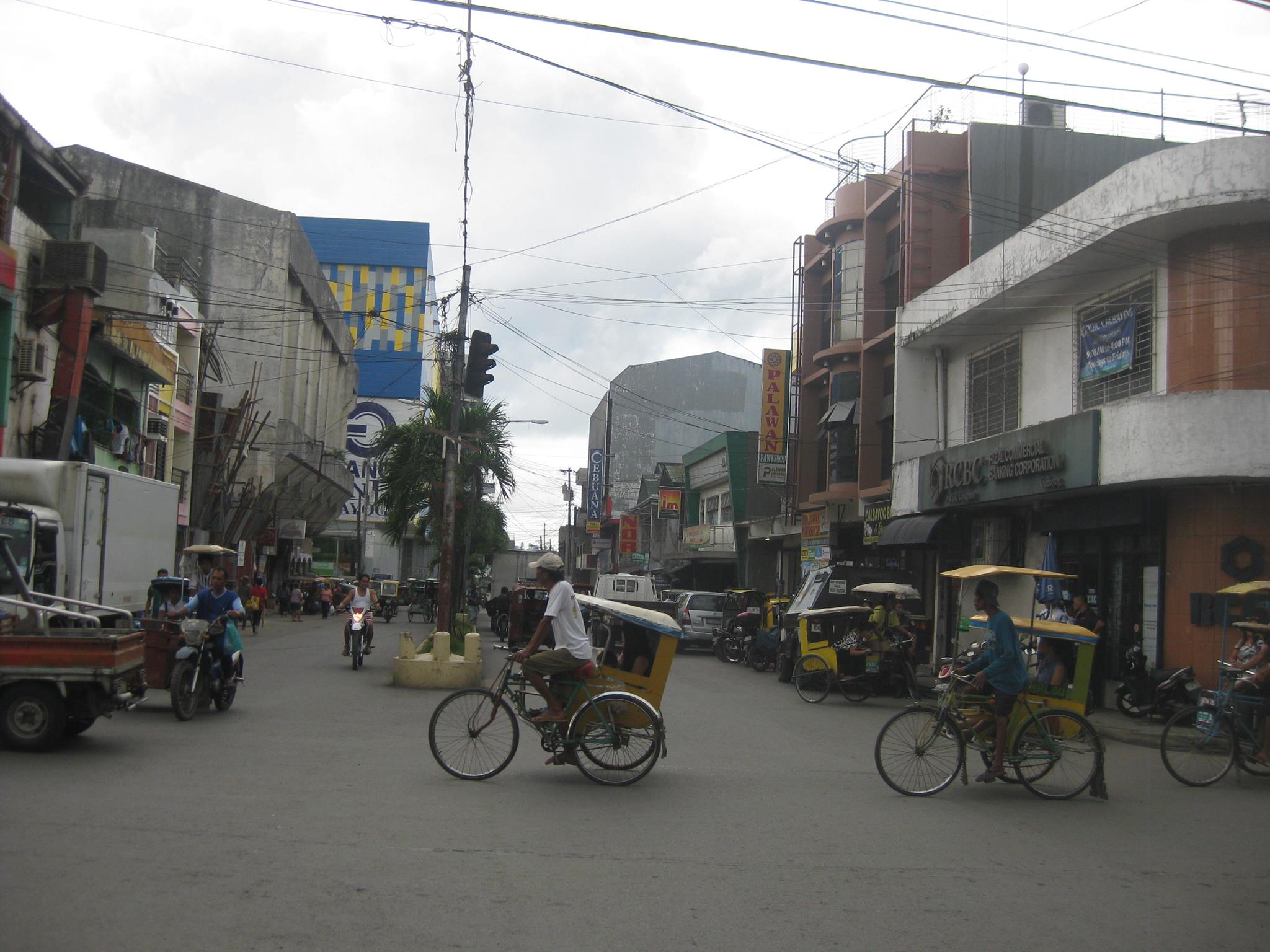 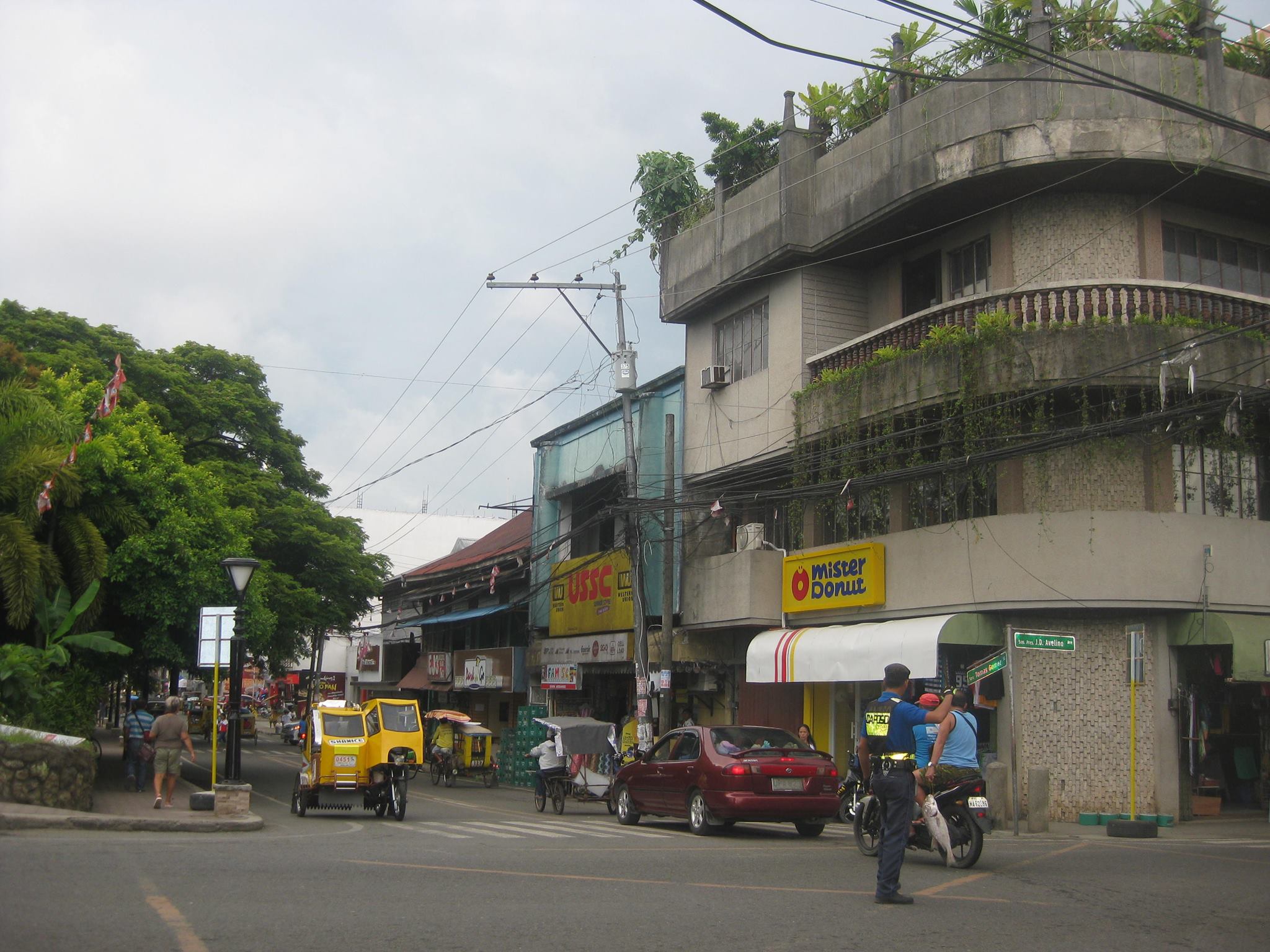 However, under this Ordinance, business operators cannot just buy any CCTV brand or unit because they have to adhere to the standard technical specifications provided for in the ordinance, where, at the very least, the equipment must be capable of delineating on playback of the system the activity and physical features of persons or areas within the premises, and must be able to record such images on an approved form of media.

The CCTV or Video Surveillance System must have at least four cameras which should be placed in the strategic areas of the establishment, but are not allowed in restrooms, toilet, shower, bathroom, fitting room and other similar or private areas. 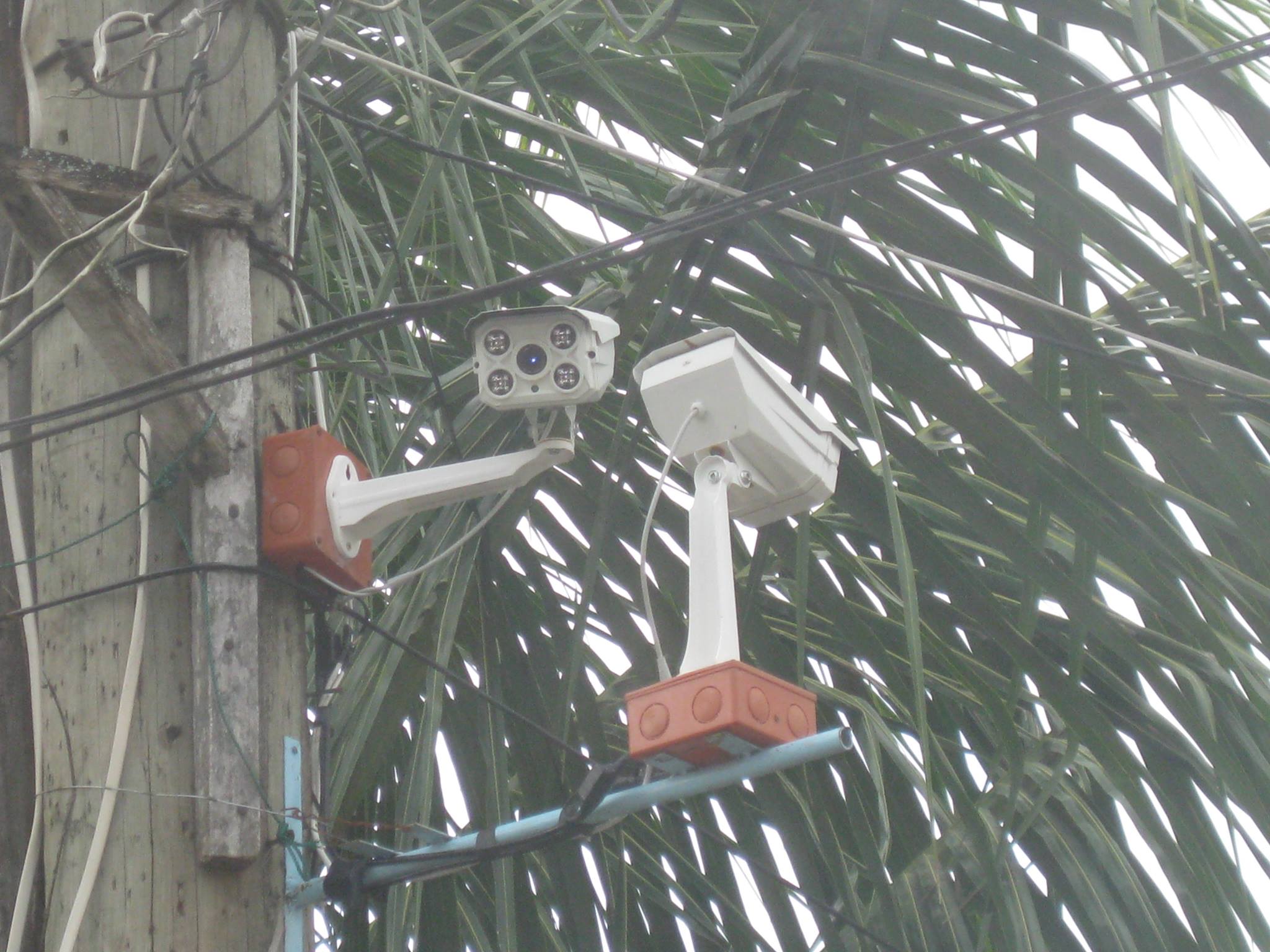 The Ordinance also authorizes the Chief of Police of his/her assignee to inspect at reasonable times any video surveillance system, and in case a crime occurred and was recorded by the CCTV, only the investigator and those authorized by the chief of police are allowed to view the video footage.