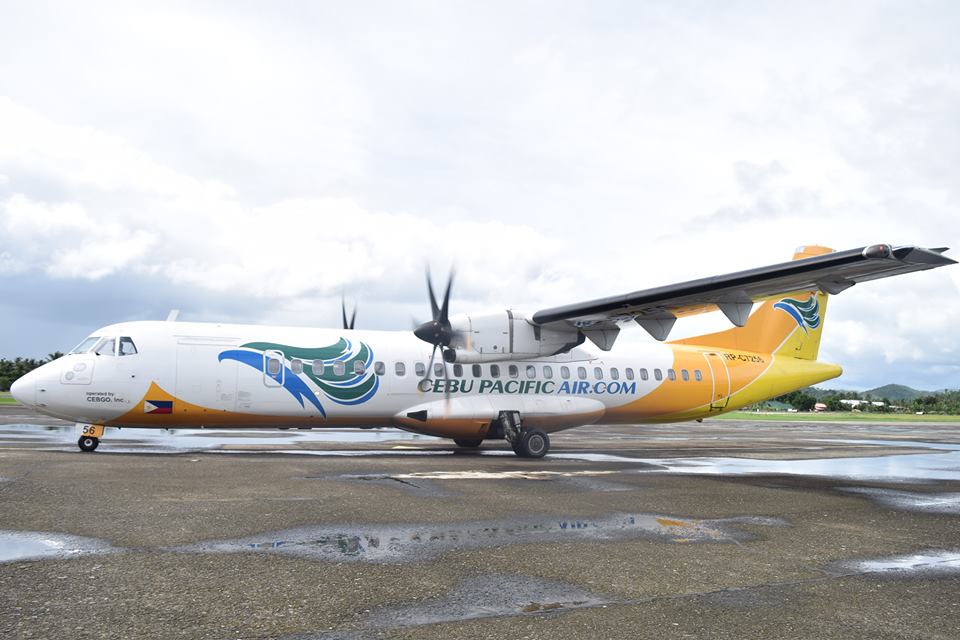 Samar’s First District Representative, Edgar Mary Sarmiento was one of the 44 passengers of the maiden flight. In a short interview, the Congressman described the plane ride as a smooth, fast and “as always-cebu-pacific-flight-trademark – efficient flight! “I have high hopes of getting in a lot of passengers in support of the consideration of Cebu Pacific for Calbayog-Cebu and vice-versa flight because the only way by which we can maintain having these flight is for travelers to take Cebu Pacific’s Cebu-Calbayog and vice-versa routes.” 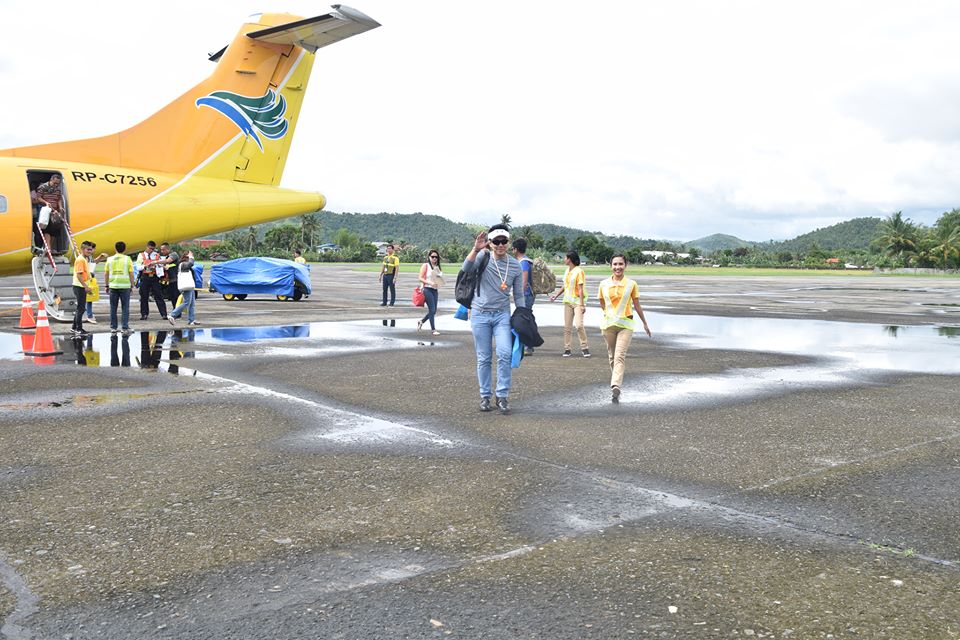 With contracts for the runway expansion already awarded to a construction firm and is just awaiting final documentation for work to commence, Sarmiento further informed that bidding for the construction of the terminal building will be made before the end of November 2016.

“We are aiming for a speedy completion of the runway to accommodate airbus Manila-Calbayog-Manila flights. An airbus flight will cut down to almost 50% of the present plane fare which will be more affordable and very convenient to plane passengers from Calbayog air terminal,” Congressman Sarmiento concluded. 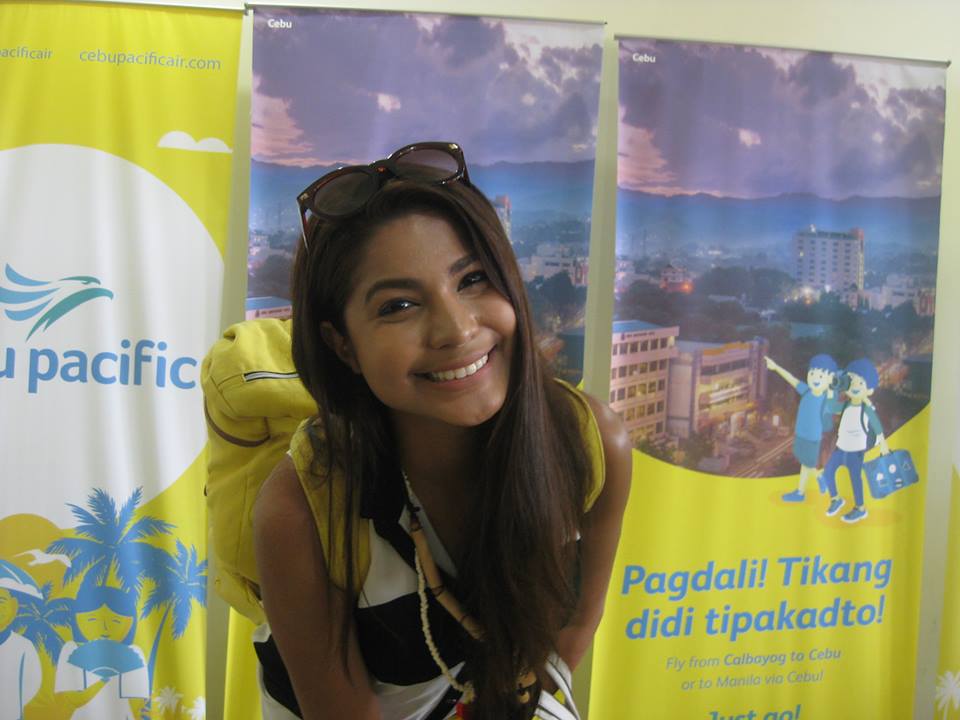 Another one of the passengers of the maiden flight from Cebu, 2014 Bb. Cebu crown holder Ms. Namrata Neesha Murjani, shared enthusiasm by saying that “Cebu Pacific’s opening of the route is another great thing for us, Calbayognon’s that we already have a direct flight from Cebu and back.” The beauty queen further called on Calbayognons to patronize Cebu Pacific for the air company to sustain its new route thru the years. Ms. Murjani is the franchisee of Calbayog’s Bo’s Coffee. 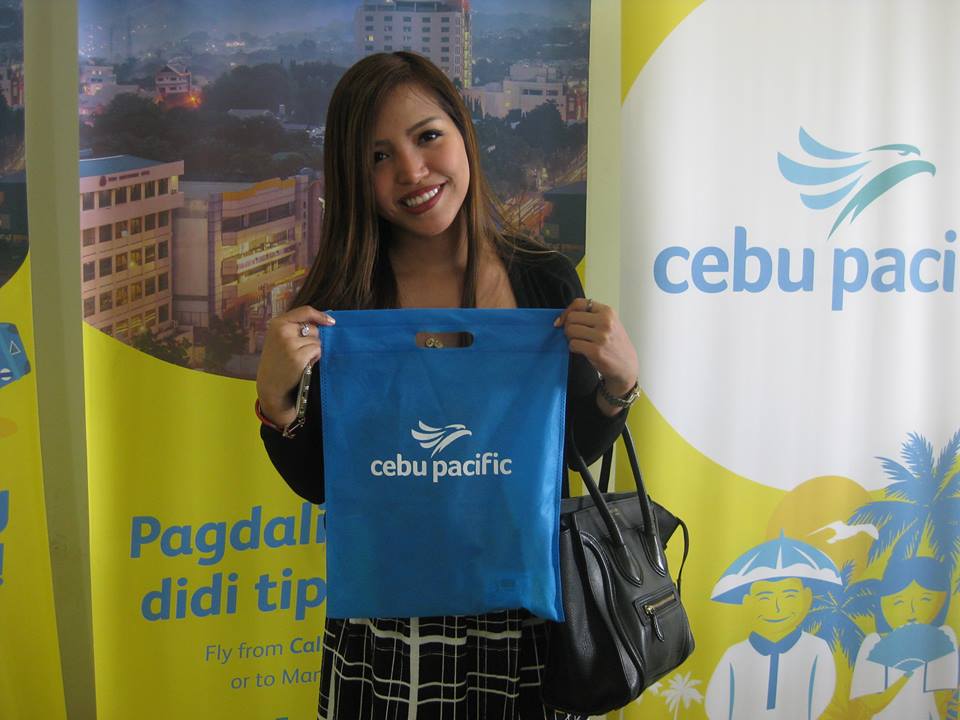 Jennifer Elaine Sarmiento, who informed she flew in with two of her favorite men - boyfriend and father, described the flight as very good. She further said that “it is very good that Cebu-Pacific opened its doors for Calbayog as the flights will become another avenue to boost the growing economy of the city just as it will enhance the tourism potentials of the city being known for its beautiful waterfalls. Calbayog City is where my family come from and I would want the world to know that this is really a beautiful place.” 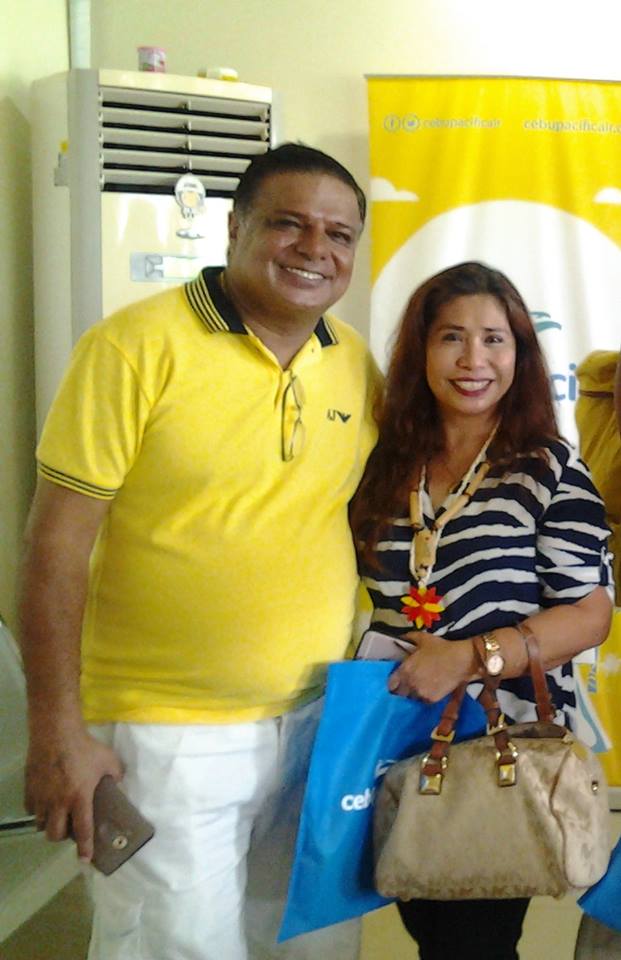 Mang Inasal franchisee for Calbayog Branch, Ms. Judeline Murjani said that “I am more than happy about Cebu Pacific’s Cebu-Calbayog-Cebu flight because it will bring a lot of ease to travelers like me who hop to and from Calbayog several times in a month to attend to business. I don’t see any reason why tourists will not come to our beautiful city especially now that Cebu Pacific made coming to our city a lot more convenient. I would like to congratulate the people of Calbayog to have gained the trust and confidence of Cebu Pacific to open its gates here.” Judy as she is fondly called is the wife of Calbayog businessman Dave Murjani of the Murjani Group of Business. 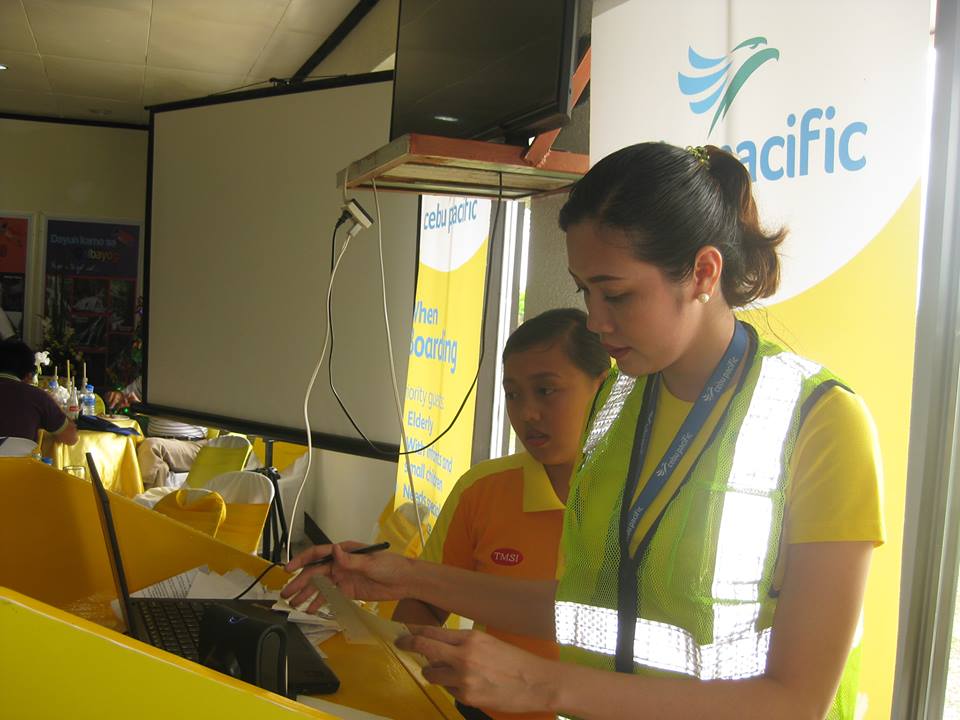 Meanwhile, Cebu Pacific’s Station Manager for Calbayog, Ms. Sunsae Abrito informed Calbayog Journal that Cebu-Pacific flies Calbayog from Cebu (and vice versa) every Sundays, Tuesdays, Thursdays and Saturdays. In addition, it was learned that the airline’s maiden flight carried 44 passengers who planed in from Cebu while the flight Calbayog-Cebu was fully booked with 72 passengers. Quite a start! (CJ/JMM/Alexandra Bernaldo)