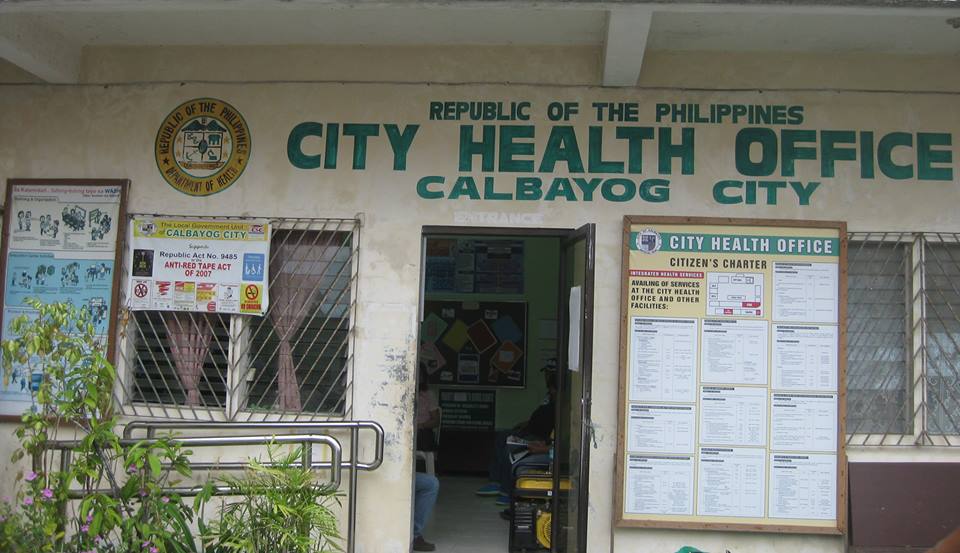 CALBAYOG CITY – “The increase in diarrhea cases maybe unusually high but there is no diarrhea outbreak in the city of Calbayog,” defines City Health Officer (CHO) Sylvia De Guzman, amid the reported outbreak in the province of Samar.

Presented with the number of admissions for diarrhea cases in four-of the city’s hospitals for the first two weeks of June 2016, De Guzman stressed that “An outbreak of diarrhea or any disease, is declared if at one time there is an exceedingly high increase in incidence from the baseline like starting from zero or very low cases.” 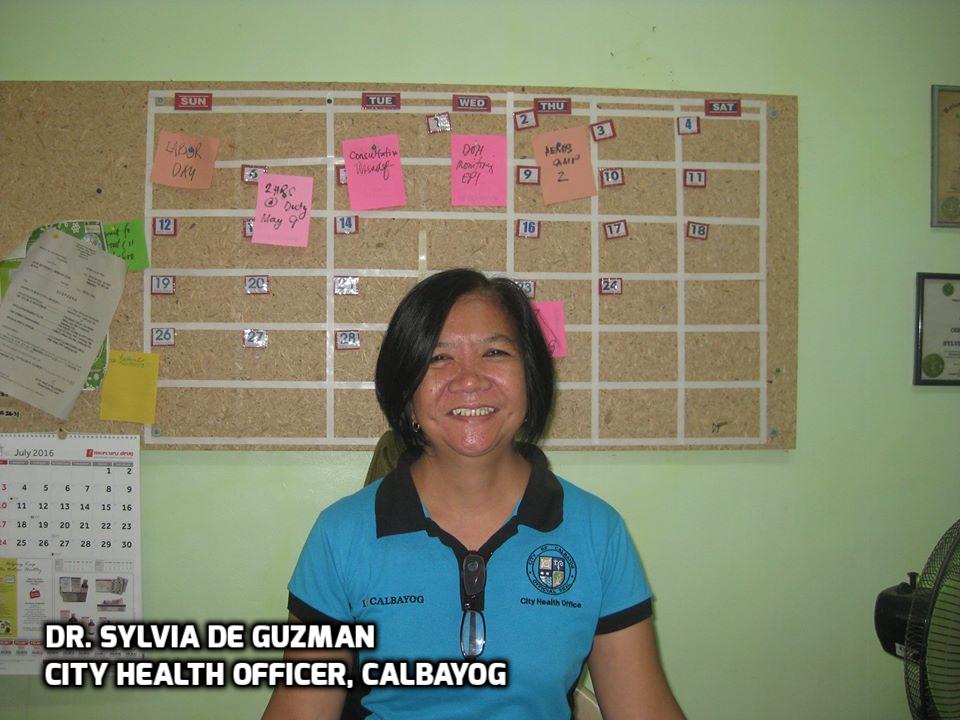 Two of the private hospitals (St. Camillus and Calbayog Sanitarium) in the city recorded diarrhea cases being second to pneumonia as to the number of cases admitted and treated during the last two months of 2015 and the early quarter of 2016 until increased admissions in the months of April and May charted diarrhea cases to the top. 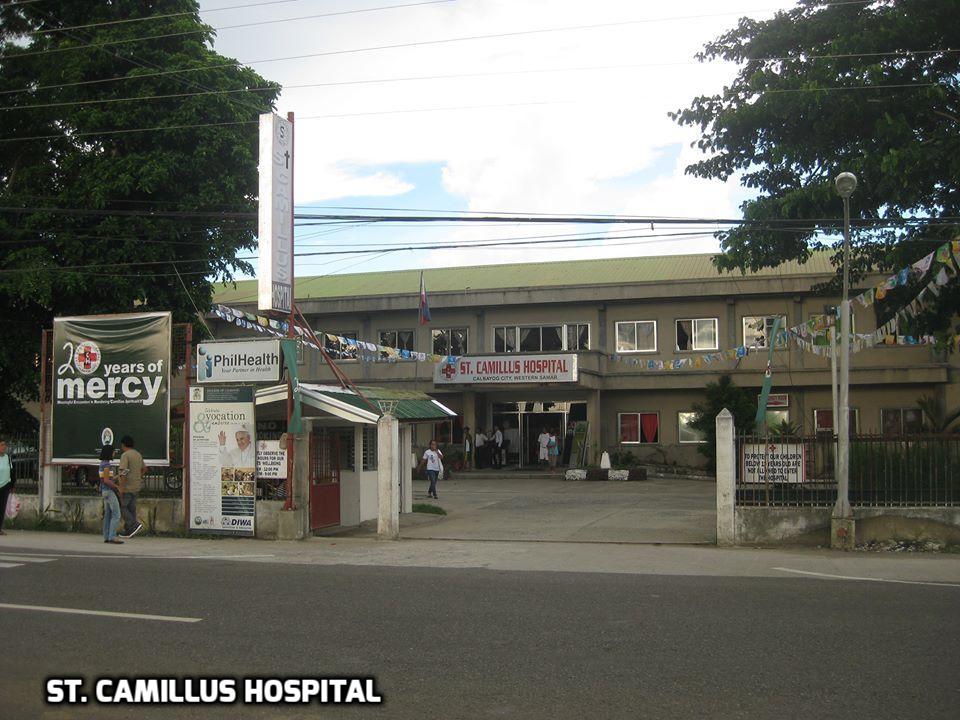 ST. CAMILLUS HOSPITAL: Supervising Nurse Virginia Tagadiad informed that 50 out of 59 diarrhea cases admitted during the period June 1-13, 2016 are children below 10 years old with causes may be attributed to contaminated food and water. None of the cases, however, were severe and hospital confinements lasted only to a maximum of three days with most of the patients cured and were discharged from confinement on the second day, Tagadiad added. 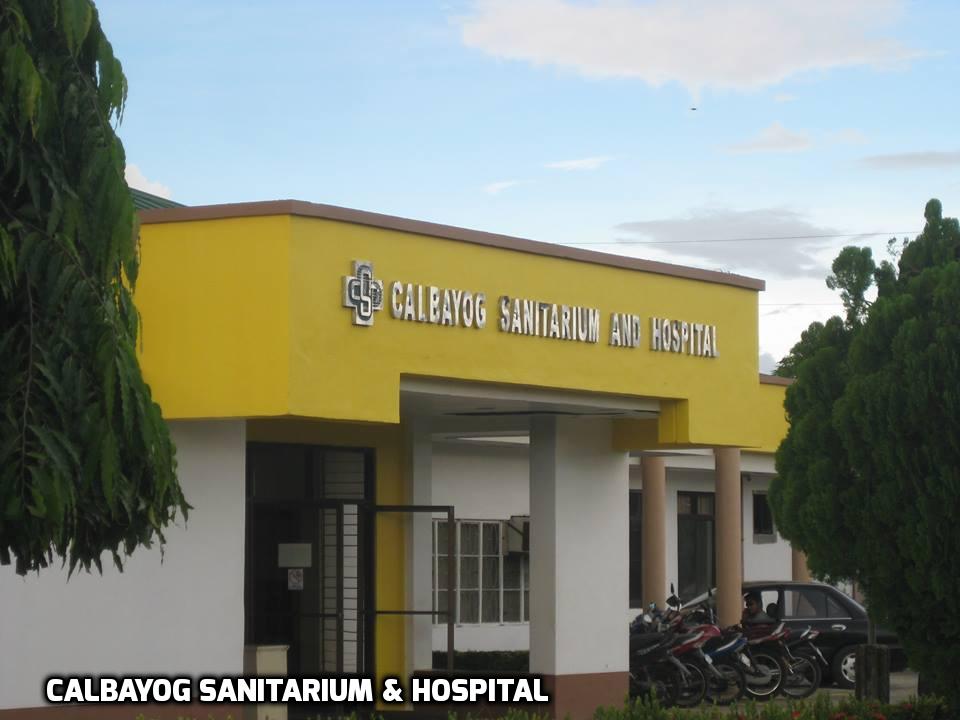 CALBAYOG SANITARIUM AND HOSPITAL recorded 15 diarrhea admissions with 14 of them below 18 years. Chief Nurse Aylen C. Tapaya said that the hospital has not recorded deaths due from diarrhea cases for the period covering January to June 2016 even if 15 cases kept diarrhea on top of the hospital’s admissions for the period June 1-15, 2016.
OUR LADY OF PORZIUNCOLA HOSPITAL, INC. (OLPHI): A total of 151 cases of diarrhea admissions for the period covering January to May 2016 is recorded with the month of May listing 47 as the most number of cases (from 34 in April, 22 in March, 16 in February and 32 in January). Maria Cristina Maga, OLPHI Chief Nurse informed that the hospital has no record of morbidity within the period covered in the statistics because based on observations, patients who come for treatment are found to be at mildly-to-moderately-dehydrated-stage when medical interventions can best be facilitated and effective.” Nonetheless, the number of diarrhea patients although most often is within the top 10 of admissions in our hospital, it has never reached to an alarming stage nor has it been on top of the charts, Maga added. 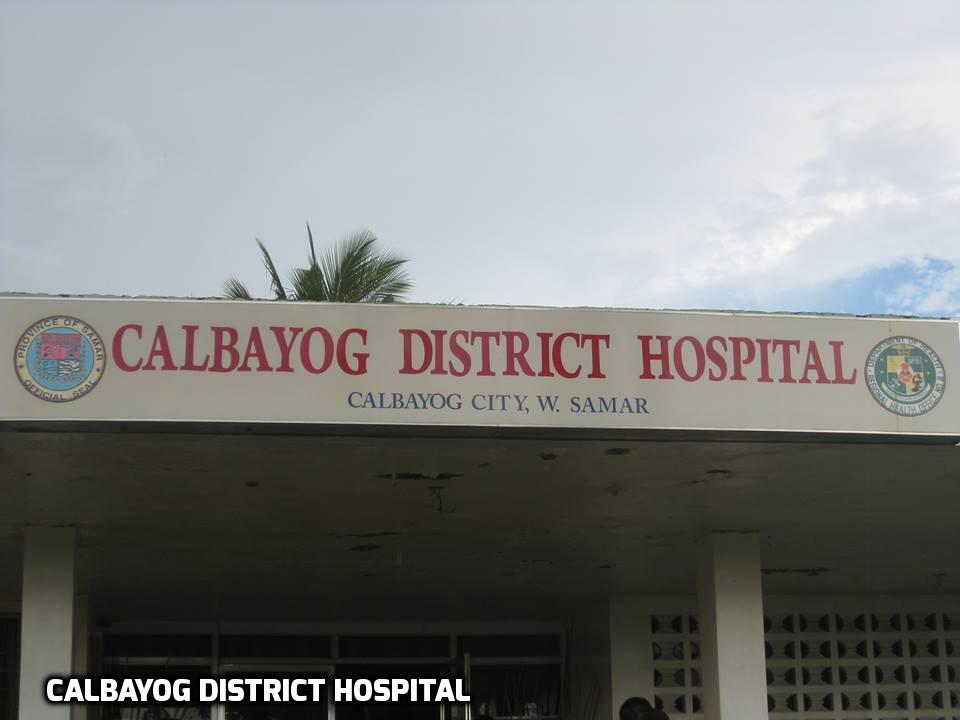 CALBAYOG DISTRICT HOSPITAL: As of June 13, 2016, there are 128 admissions of diarrhea cases (40 of whom are below one year old; 53 aged 1 to 4 years; 21 patients aged 5-to-19 years old; 13 admissions of 20-63 years of age; and above 65 recorded 3) which, according to Chief Nurse Susana Jacob, may be a lesser figure than the admissions the hospital had during the month of May when confinements reached more than double the 70+-bed-capacity of the hospital with mostly diarrhea cases.

Dr. De Guzman informed that “for about four years now, when cases has been steadily low (from zero to very low), diarrhea has no longer been included in the hospital-based surveillance of the sentinel nurse until the month of March this year when the attention of the City Health Office was called by Calbayog District Hospital to report an increasing admissions of diarrhea cases.

Community-based monitoring on the occurrences of diseases is expensive but we have to deliver services so we validated the reports by making investigation to identify the kind of interventions to be provided.” 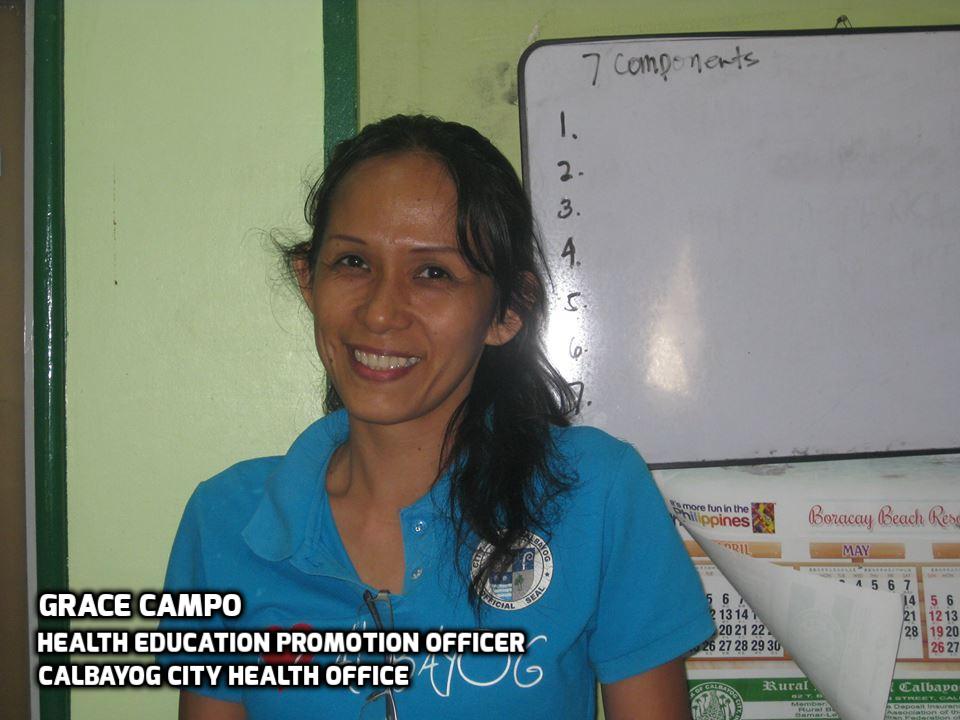 The office CHO’s Health Education Promotion Officer Grace Campo, in-charge of community-based disease surveillance, recorded-544-diarrhea cases from a population of 165,323 in 109 barangays out of Calbayog’s 157 for the months of April and May, 2016.

There are 25,280 children aged 0-5 years old of the the population in 109 barangays above-stated with 367 of which found to have been diarrhea-stricken with morbidity of 10 cases.
NO DIARRHEA OUTBREAK IN CALBAYOG from Calbayog Journal
Generally, the City Health Officer said that, the increase of diarrhea incidence during the months of April, May and June is caused by the over-all impact of the prolonged dry season – the El Niño phenomenon aggravated by the season of fiesta in May when people eat left-overs without knowing when to toss some of them out; the use of wash water without chlorination; and bacteria/virus that have become dry and very light to be carried by a slight blowing of the wind and landed on the food ingested.

Dr. De Guzman emphasized that "there is no diarrhea outbreak in Calbayog City." and further reasoned that "there is an increased incidence but the number is commulative and all these cases are sporadic in a big and widely-populated city such as Calbayog."

Given the number of 157 barangays, zero diarrhea incidence in 48 barangays under a harsh condition, such as the prolonged spell of the dry season, is still a good record, but we are still raising the alert. We are not complacent with what we have – our expertise; the system that we have; and 600 health volunteers out there taking a look at the citizenry - not to mention our confidence on the people of Calbayog who have become more health conscious and educated. But still we cannot rest the risk on that. The City Health Office is still working hard on the control, if not total irradication, of communicable diseases down and up the far-flung areas of Calbayog, Dr. De Guzman emphasized.(CJ/jmm, June 24, 2016)