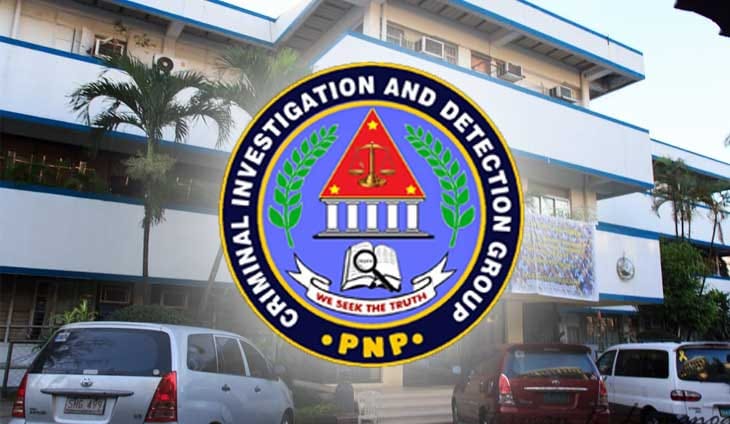 The CIDG, thru its Acting Director, PBGen. Ronald O. Lee filed a “Motion To Transfer Custody” with Branch 31, of the 8thJudicial District in Calbayog City. The motion is dated October 25, 2022. It included a request to set it for hearing, consideration and approval on November 18, 2022.
The motion cited the lack of facility as CIDG is not designed for detention. The motion also mentions budgetary and manpower requirement entailed in keeping custody and transporting the 9 accused from Camp Crame to Calbayog City where the cases are being tried.
CIDG is not allotted of funds for the purpose. Neither is there an augmentation of forces for the extra task.

The CIDG Director also stated that “presence of the accused in court may coincide with important mission and operations” requiring manpower which situation may incapacitate the CIDG to deliver “extra work” of bringing the accused to court. “Justice may be imperiled” when the smooth flow of court proceedings will be affected. 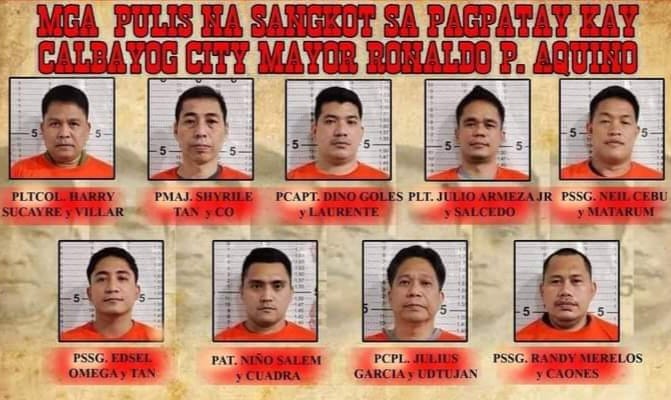 BJMP-Calbayog City is established purposely for detention and located in the place where the Regional Trial Court tasked to hear the case. The transfer of custody of the accused to the BJMP facility will ensure presence of the accused in court anytime when required. In such case, Court proceedings is not likely to be hampered by the absence of the accused.

In November 10, 2022, Judge Reynaldo Clemens announced to inhibit from further trying the cases involving the 9 accused. Hearing the motion to transfer custody will wait until another judge is assigned to try the cases.
Meawhile, CIDG 8 Regional Chief PLt. Col. Ariel T. Huesca was not available for his comments and or disposition under the present circumstances. His Deputy, PMaj.
Duanne Francis Ducducan who headed the transport security team of the 9 accused during the November 10-11 hearings, informed Calbayog Journal that CIDG 8 will await Court order as to the transport or transfer of the accused. For the time being, the accused will remain detained at the CIDG 8 facility designated for the purpose.

Major Ducducan also informed that the role of the CIDG with regards the accused is to see to it that all nine of them is transported to attend hearings of the cases against them in Calbayog City.

On the other hand, Jail Warden of Calbayog City District Jail, J/SInsp. Jowie S. Villas, thru Jail Officer 2 (JO2) Samuel M. Boren, told Calbayog Journal that BJMP-Calbayog will wait until an Order is issued for the custody of the accused in the Mayor Aquino ambush cases.(CJ/jmm) 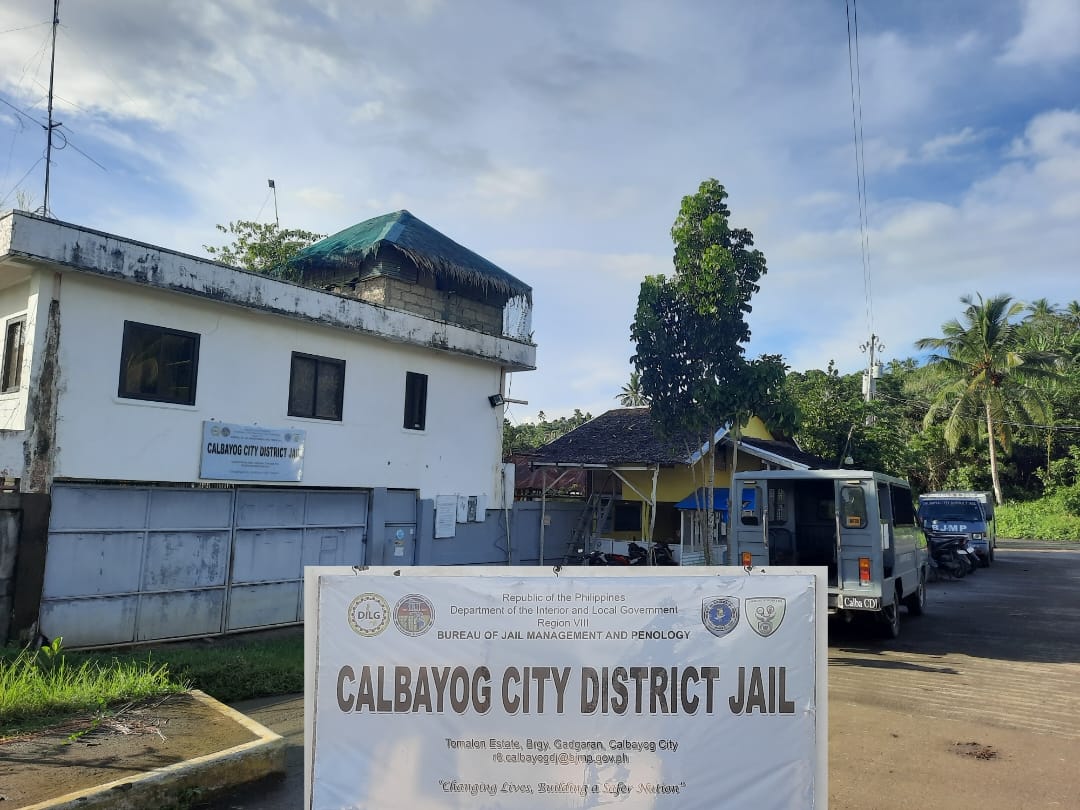