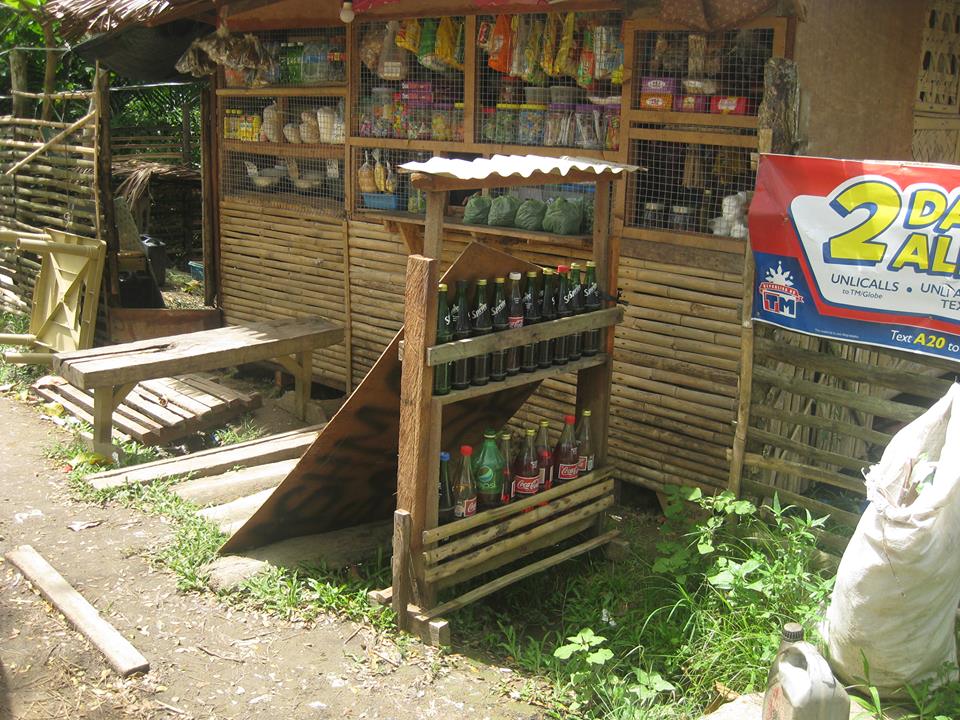 CALBAYOG CITY – Selling and/or retailing liquid petroleum products in bottles, particularly gasoline, will soon be totally banned in the city. This mode of selling is a common sight along roadsides, mostly in residential areas of the city.

The Sangguniang Panglunsod (SP) on March 06, 2016, passed and approved a regulation numbered 2017-08-010, entitled “An Ordinance Prohibiting the Selling or Retailing of Liquid Petroleum Products in Soda Bottles and Similar Containers,” that disallows selling of liquid petroleum products contained in bottles, or what is popularly known by its street name as “bote-bote” (meaning in bottles).

Only four days after the said approval, City Mayor Ronaldo P. Aquino asked for the amendment of the ordinance, requesting the SP to include in the ordinance imposition of penalties for failure or neglect on the part of the barangay officials to implement the full force of the ordinance intended to protect the security and safety of the public, including properties from the danger of fire imminent with unregulated sale of flammable chemicals such as liquid petroleum products in soda bottles. 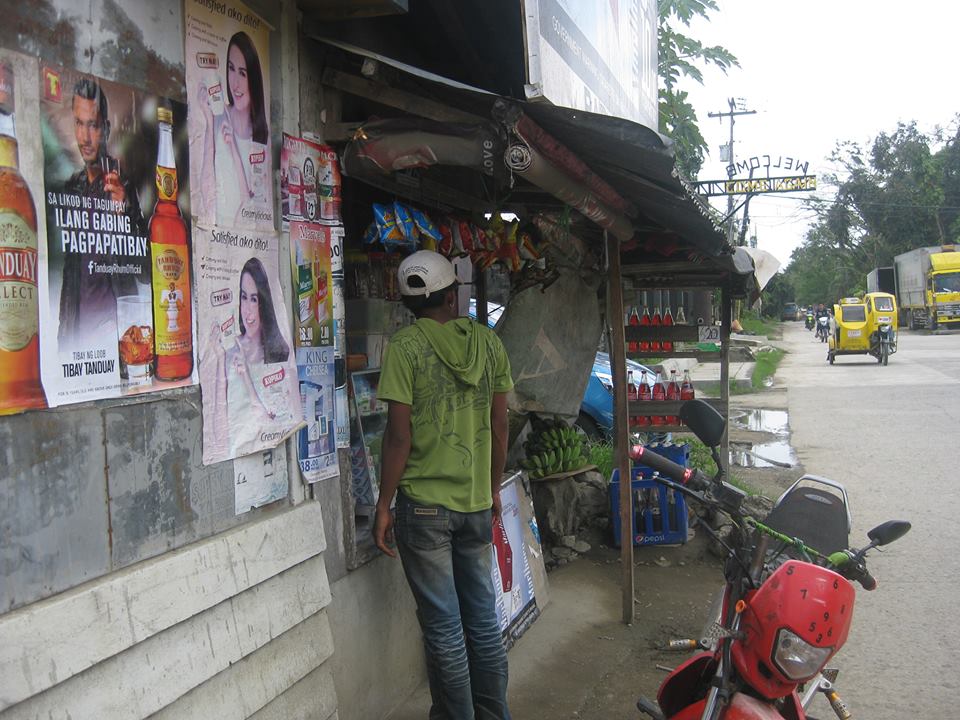 Mayor Aquino, in an audience with Barangay Officials earlier informed that: “the amended ordinance will now bear authority to impose penalties for negligence or failure to implement the full force of the regulation. Barangay Officials, having been authorized to implement the Ordinance in respective jurisdictions should also be made accountable – administratively and/or criminally, as the case may be.

“An erring barangay official can be suspended or dismissed from office, depending on the degree of negligence committed. A fire that broke and found to have intensified because of gasoline or any liquid petroleum product found to be sold within the area may cause the dismissal of the Barangay Official,” Mayor Aquino, stressed.

The Bureau of Fire Protection (BFP), in their latest survey, listed and confirmed a total of 162 retailers of gasoline and other petroleum products found in the different areas of the city. According to the data of BFP, a fire that starts with or is triggered by gasoline is difficult to control or subdue with the use of water alone because it needs a special kind of chemical like the kind used by airport firemen to be able to put the fire out. 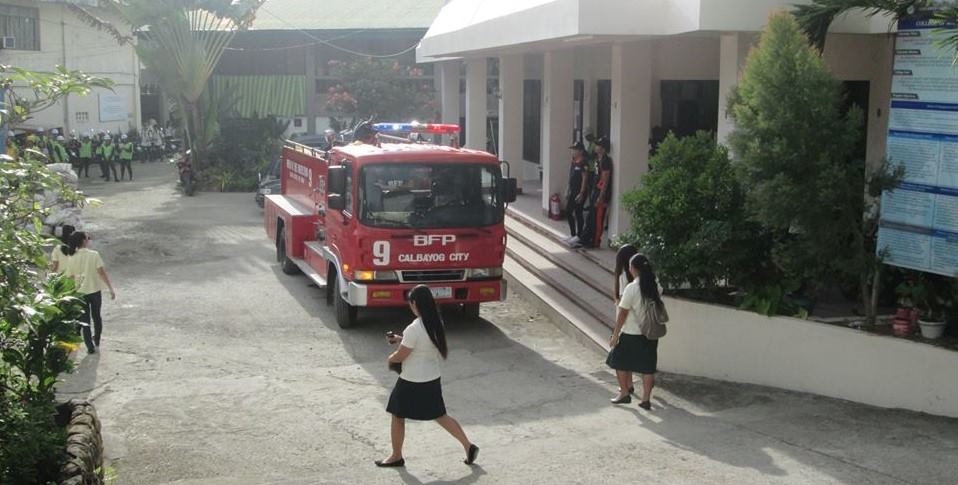 Also included in the said ordinance is the provision that authorizes barangay officials as well as personnel of the Bureau of Fire Protection (BFP) and the Philippine National Police (PNP) to confiscate liquid petroleum products being sold outside of authorized gasoline stations.

“The city government would also need the cooperation of the owners/operators of authorized gas filling stations because “bote-bote” sellers may always find clandestine means of selling if they are able to acquire supply of the product. We are asking for your help to please also regulate your sales to your clientele.” 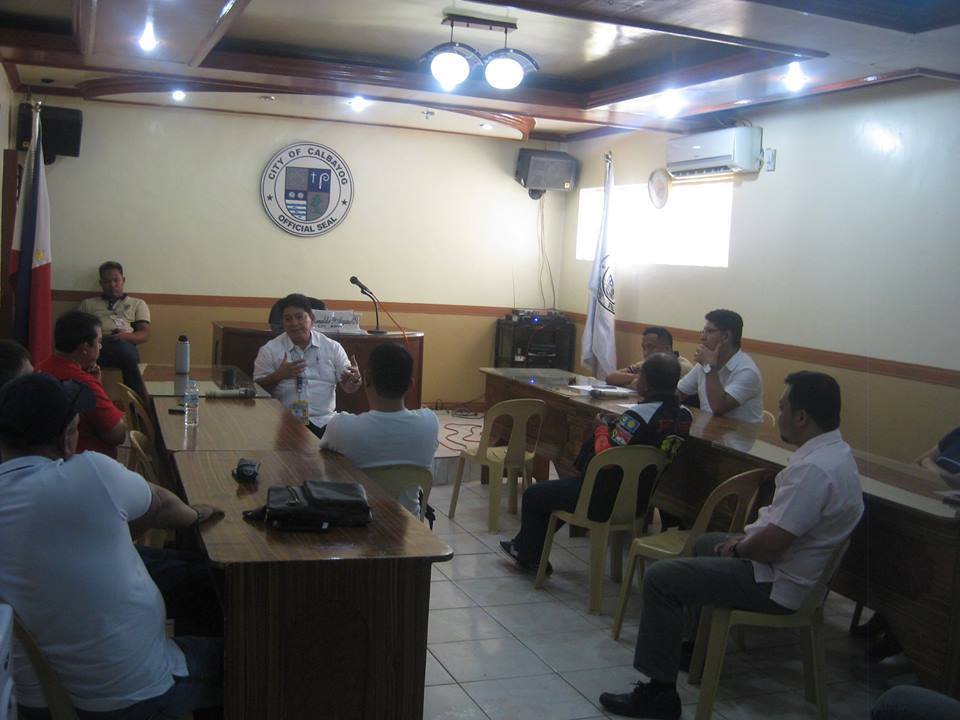 On the other hand, during a random mapping along the roads of two barangays in the city, Calbayog Journal captured in photos, several of the “bote-bote gasoline retailers.” Most of these sellers are located in residential areas. Other sellers install stands outside of their stores while some of them solely sell liquid petroleum products outside of their houses. Almost all of these “bote-bote retailers” sell gasoline. 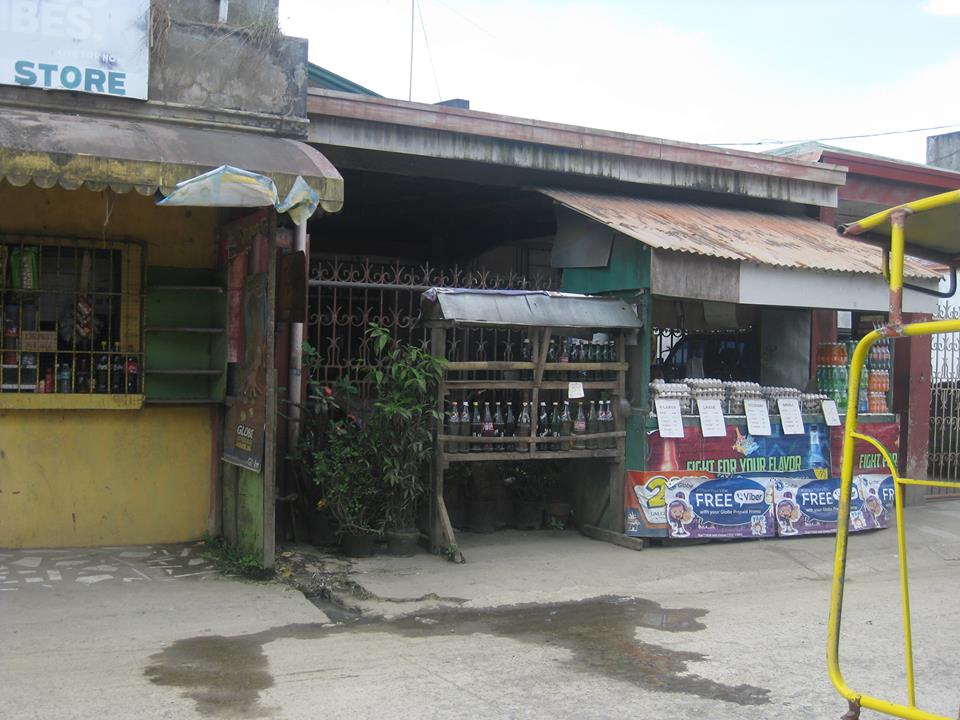 Accordingly, most “bote-bote” sellers, have not been notified, as of this report, about the prohibition but most of them assured to abide by the law once they are told to stop. There are those who said that they will stop selling in a matter of just two days when their present existing supply is totally sold.

The city ordinance that prohibits “bote-bote selling of liquid petroleum products,of the Sangguniang Panlungsod takes effect fifteen (15) days after publication following its approval. Copy of which will be posted to update this story as soon as copy is available from the Office of the Sangguniang Panglunsod.(CJ/JMM/ELEEN LIM) 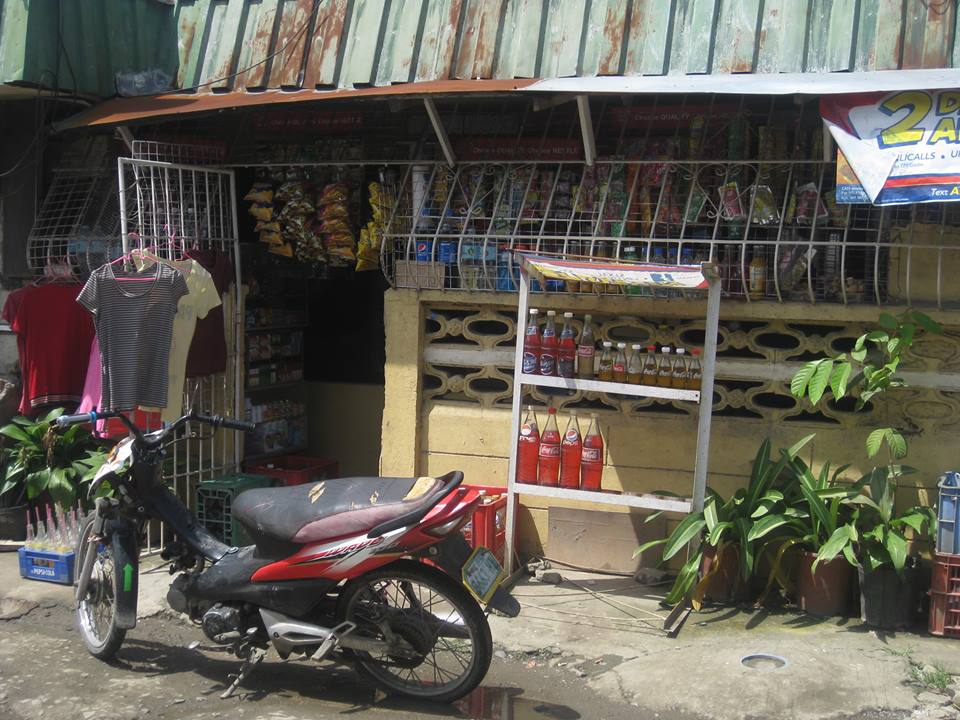 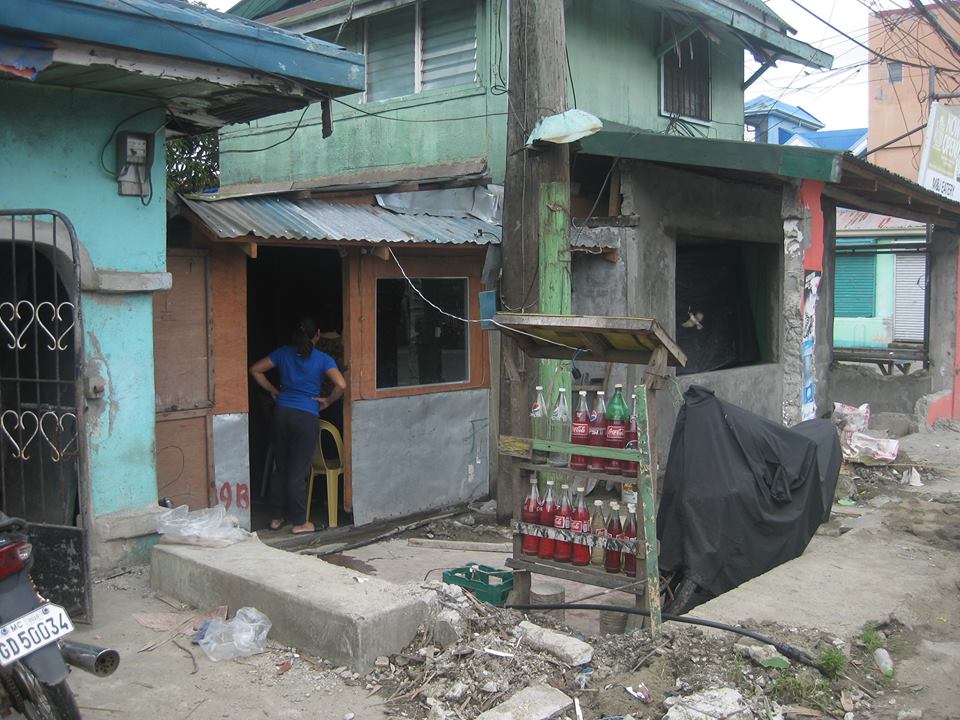 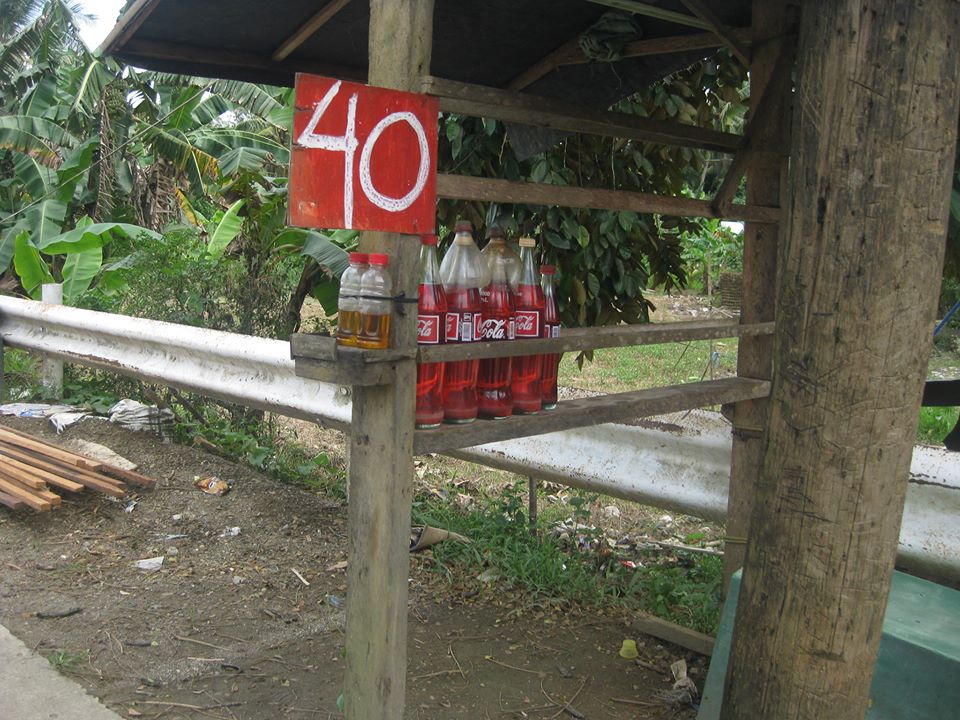 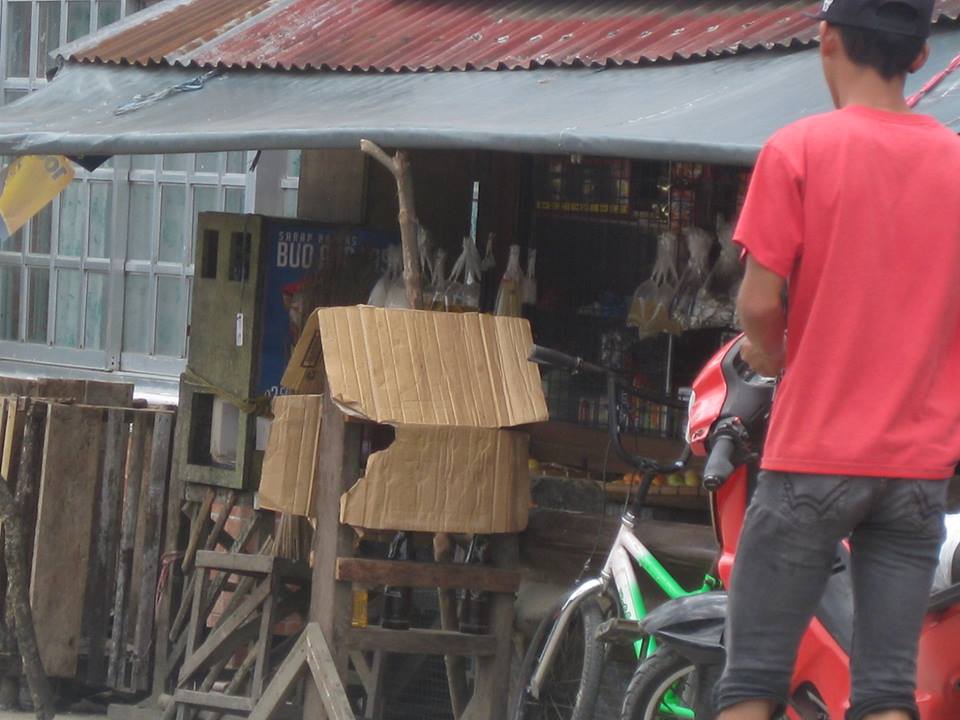 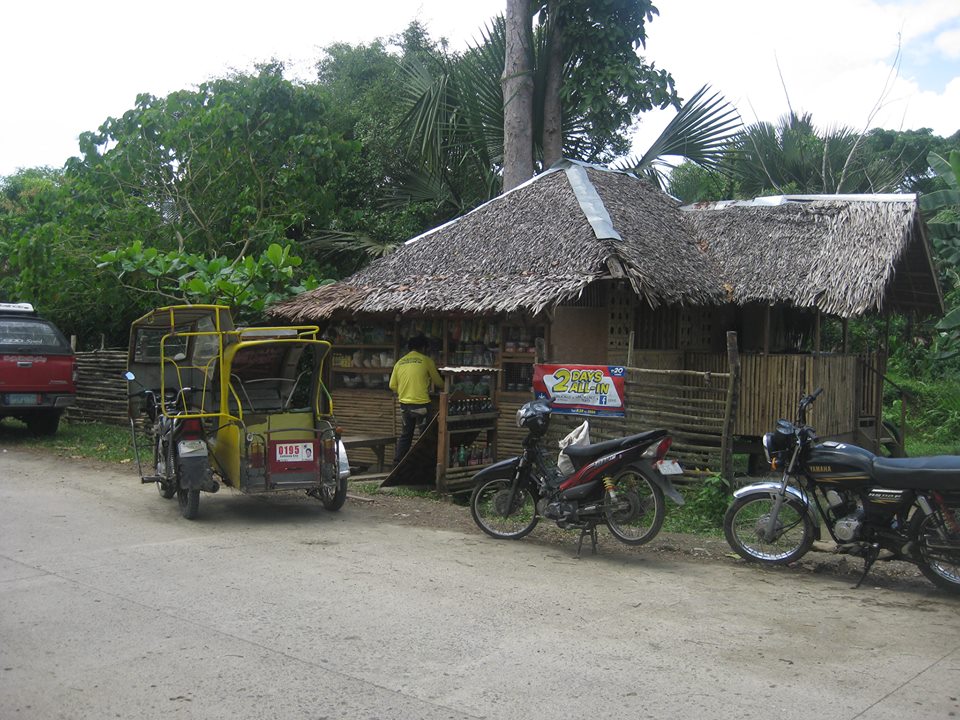 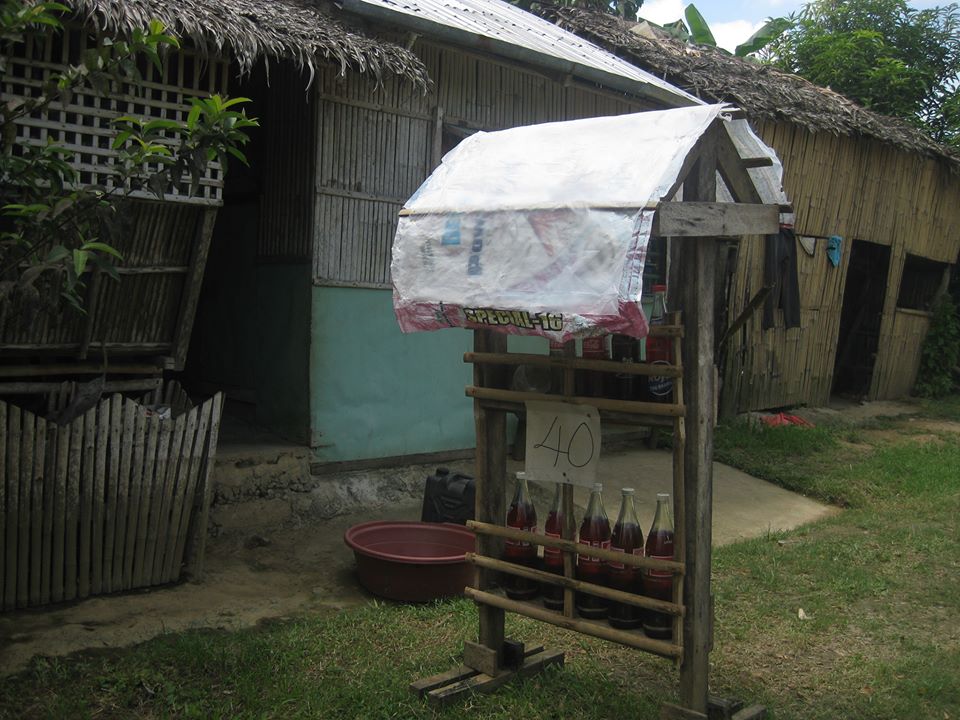 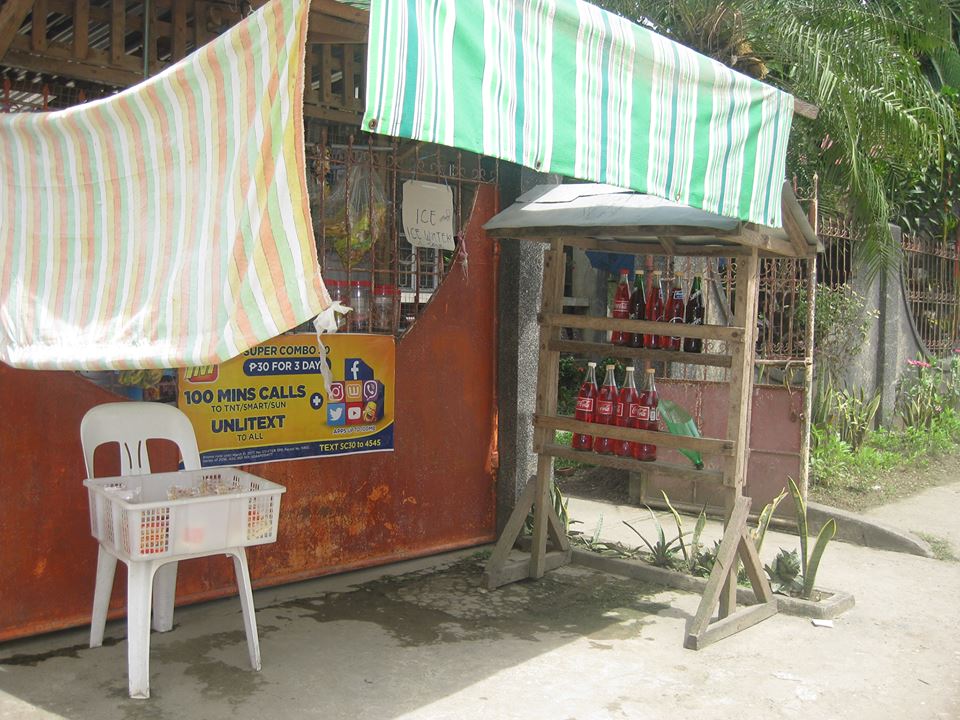