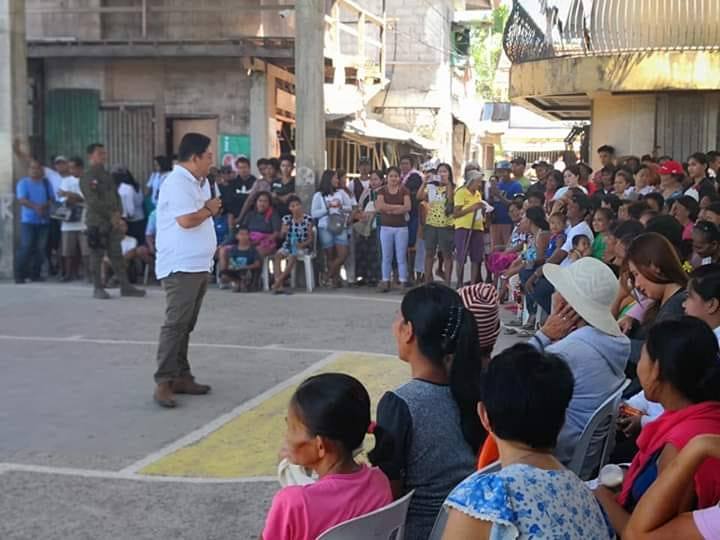 Mayor Ronaldo P. Aquino, in his ocular visit to Barangay Nijaga (Palanas), assured fire victims that each family whose houses were totally destroyed by the fire, will be provided of Php10,000.00 worth of assistance in terms of construction materials and/or household commodities such as kitchen ware, beddings and other needs deemed necessary and allowable.

Mayor Aquino further encouraged the fire victims to submit their lists the soonest possible time to enable the city government its speedy release for families to be able to get back to normal routine of a family life.

The families were encouraged to each submit to the city government the list of priority items needed for them to be able to get-up and start again from the rubble left by the fire that totally destroyed their dwellings. The cost of the listed items can reach up to Php10,000.00 for each of the families. 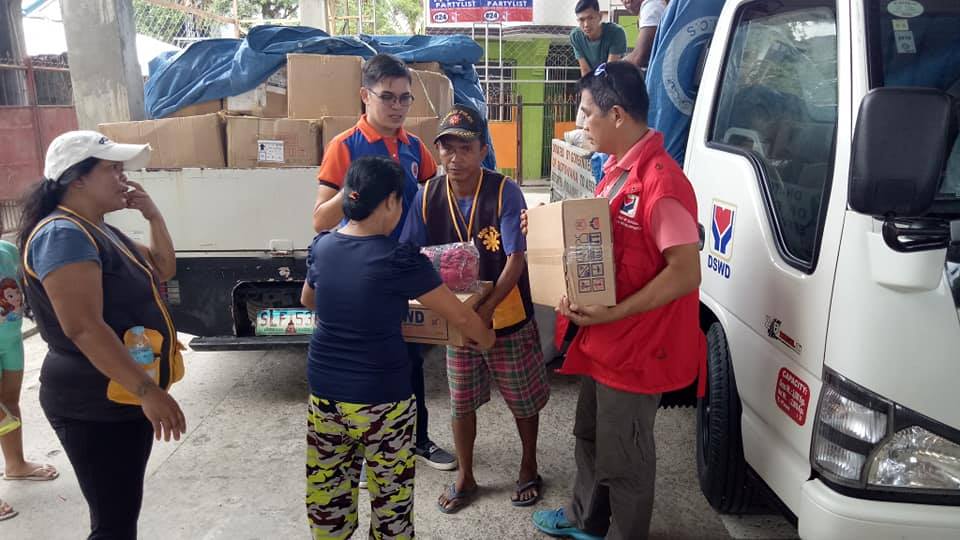 Relief Goods from the DSWD Regional Office 8 were also distributed to the fire victims.
Two truckloads of food packs from the Regional Office of the Department of Social Welfare and Development (DSWD) also arrived and was distributed to the fire victims during the city mayor’s visit. The supply was in addition to the goods that the city government has provided since day one after the fire incident.

The fire victims were assured of a continued assistance while there is the need, thru the City Social Welfare and Development Office. Help for the victims will also come from non-government organizations that has signified assistance. (CJ) 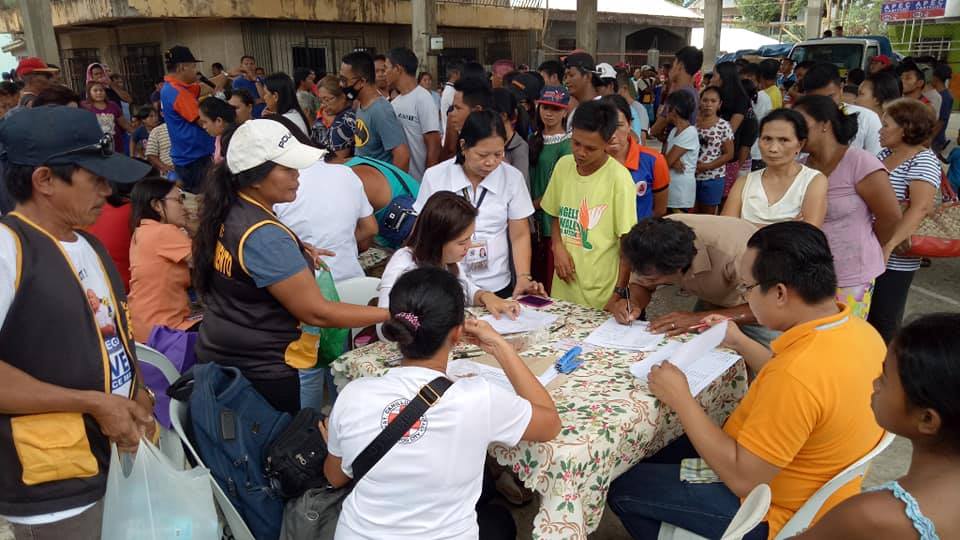 City government employees assist family representatives in the preparation of respective list of items immediately needed to put up the family's dwelling anew.

php10k assistance to all families