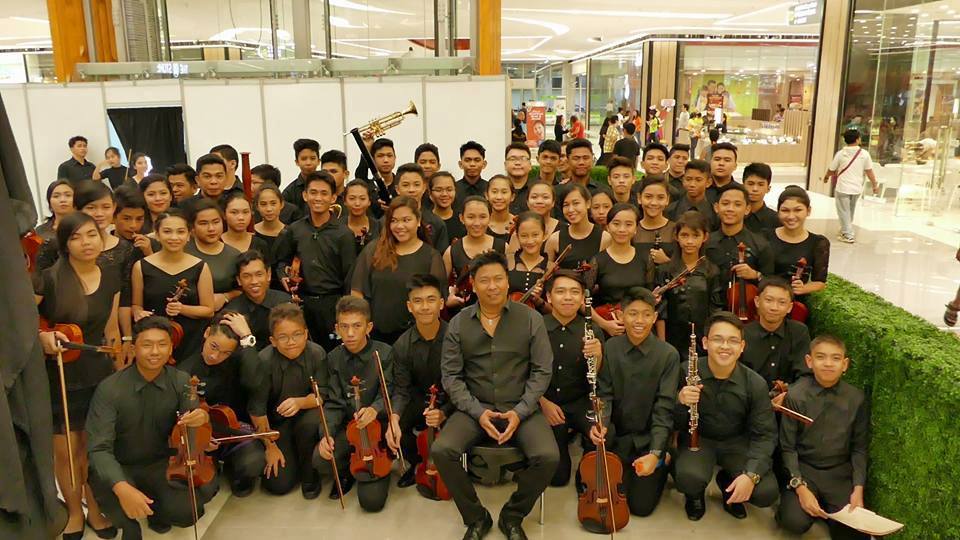 The CKC YSO composed of a group of sixty (60) musicians and instrumentalists, who after five months of rigorous training, had their debut concert at the Poor Clare Monastery in Calbayog City. The orchestra was formally inaugurated during the Solemnity of Christ the King on November 25, 2007.

In an article about CKC YSO, its media relations coordinator Carl Bordeos informed that the creation of the symphony orchestra was the brainchild of Cebu Archbishop Jose Palma in the year 2005 when the latter was bishop of the Diocese of Calbayog. 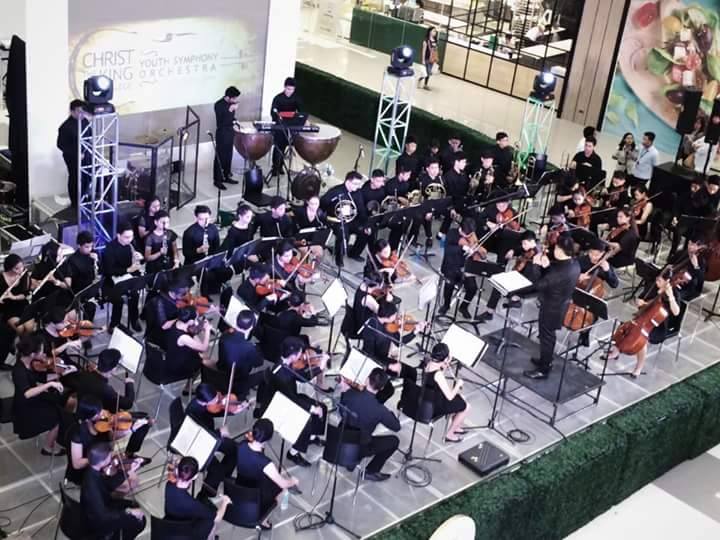 The CKC-YSO was invited to play during the opening Mass of the 51st International Eucharistic Congress (IEC) in Cebu City in January 24, 2016 and also, according to Fr. Marlowe Rosales, the musician-priest who directs and conducts the CKC-YSO, their first-ever international event was when they played in Pope Francis’ closing Mass at the Quirino Grandstand in January 2015.(https://cebudailynews.inquirer.net/83570/83570)

In the letter of invitation by the PIMF, dated October 17, 2016, the Orchestra’s conductor, Fr. Rosales, was informed that the festival will provide CKC Orchestra members to study with fellows in the world-renowned Philadelphia Orchestra and other acclaimed musicians.

Furthermore, Philadelphia International Music Festival President, Sandy Marcucci expressed eagerness for the students of the CKC Youth Symphony Orchestra “to join an international group of talented, focused, young students, who – with the aid of renowned classical musicians – will for seven days put aside all other aspects of daily life to focus almost entirely on instrumental studies.

Moreover, the letter expressed anticipation to including CKC Youth Symphony Orchestra in the summer music program and to assisting in their development as outstanding young performers at present and the future. (CJ/JMM) 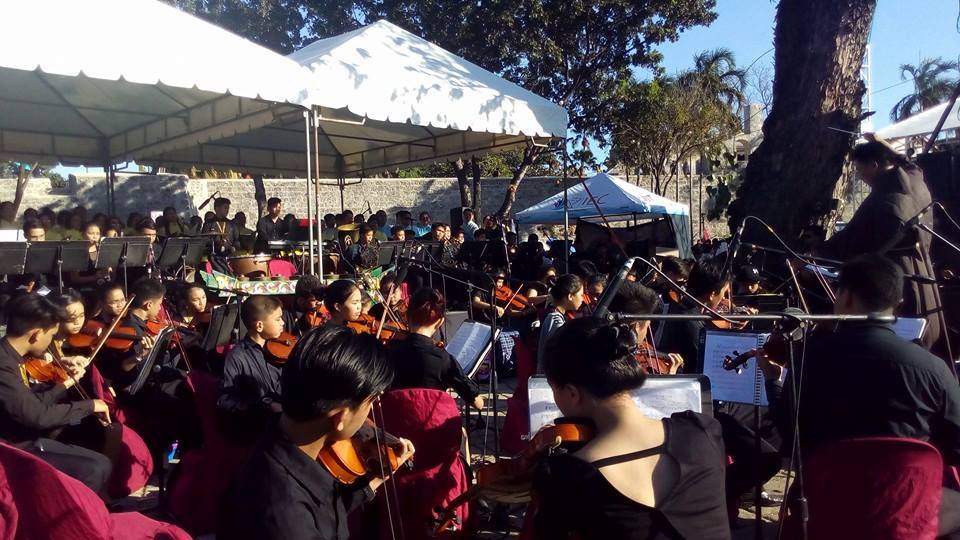