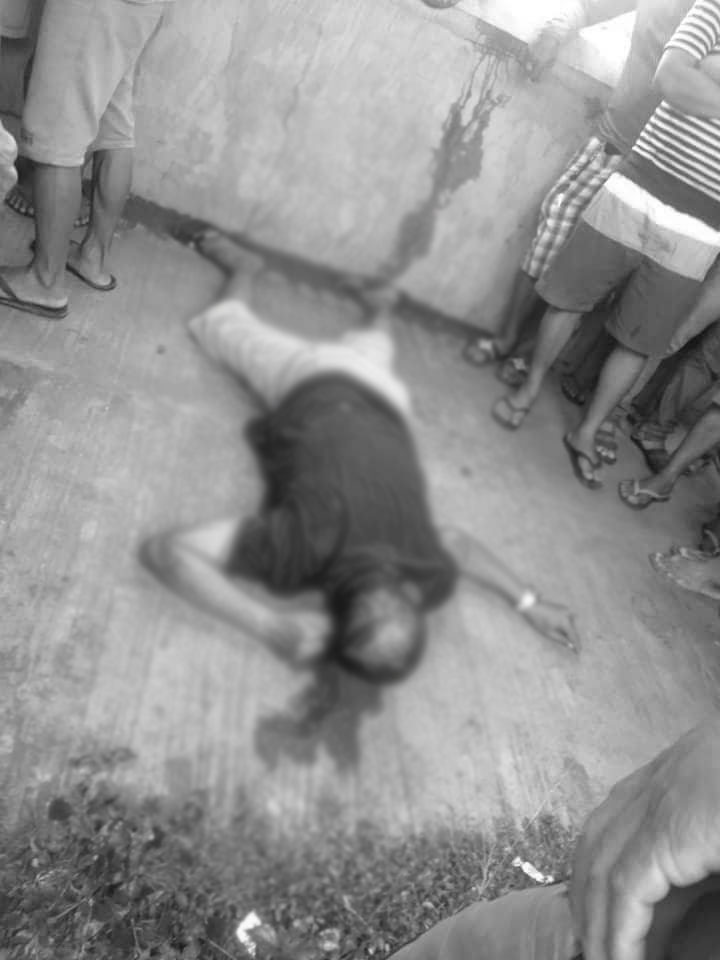 The victim, Ricardo J. Flores is seen lying prostrate on the covered pathway of Ipao Sports Complex after being shot point-blank several times from behind by a still unidentified suspect hitting his head and other parts of his body.
CALBAYOG CITY – A cockfighting aficionado died-on-the-spot when he was shot point-blank by a ballcap-wearing suspect along the covered pathway in the vicinity of the Ipao Sports Complex late afternoon of February 09, 2020.

Police reports disclose that the victim who was found already lifeless and lying prostrate on the covered pathway was identified by immediate relatives as Ricardo Flores y Jadulco, 58 years old, widower and resident of Purok 4, Barangay San Policarpo. He was popularly called by friends, relatives and family as “Rex.”

Flores was on his way out from the cockpit arena of the sports complex, walking along the covered pathway, at around 4:55 in the afternoon when he was shot by a still unidentified suspect.

Cockfighting aficionados in the vicinity told that the suspect seemed to have tailed the victim from the time he exited out of the cockpit arena to the covered pathway where several shots rung-out.

Witnesses who, for security reasons, do not want to be identified told that the victim was shot from behind for several times at close range hitting him in the head and in other parts of his body. 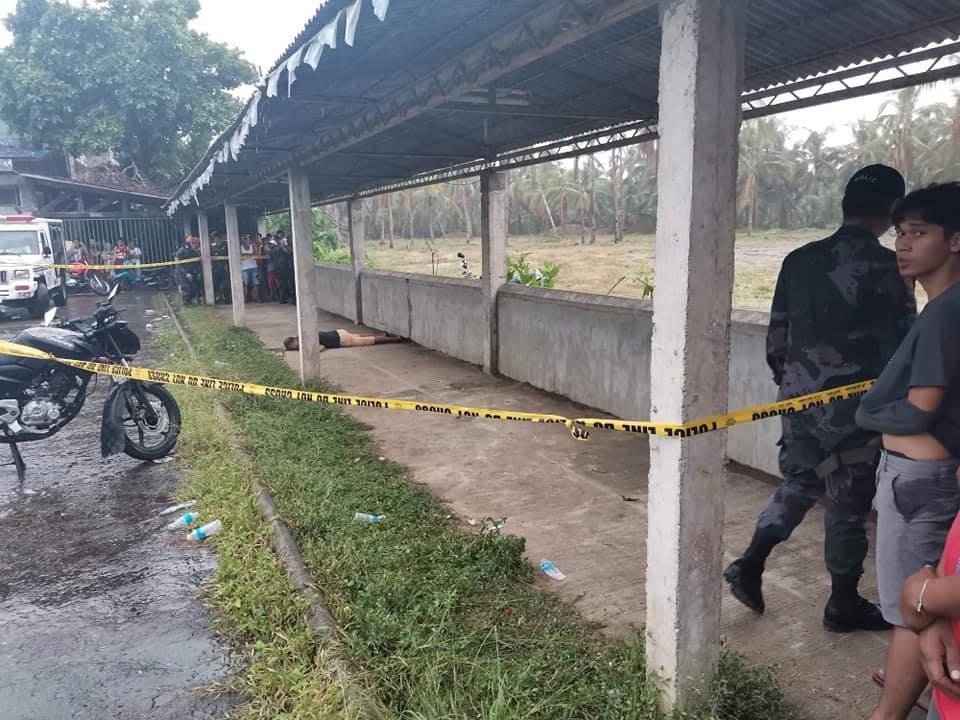 This photo shows the covered pathway in the vicinity of the Ipao Sports Complex. (This photo is borrowed from Miriam Timan.)
Seeing the victim fall to his face on the ground, the suspect immediately left the area towards a motor bicycle mounted by a man who appeared to be the gunman’s companion and fled towards the south direction.

Meanwhile, Acting Chief of Police (ACOP) P/Lt. Col. Joel Cawilan Garcia, informed Calbayog Journal that his Office is in the process of securing statements from relatives of Flores while footages from CCTV recordings are being requested from owners near the crime scene.

“We are still in the process of taking statements from immediate relatives of victim Flores, while our investigators are also making means to acquire copies of footages from CCTV owners near the crime scene,” ACOP Garcia said.

On the other hand, Garcia assured that they are also working on the CCTV footages relative the Dahlen case which will be presented for confirmation of witnesses.

“Suspects are already in line for confirmation of witnesses and once the witnesses confirms, we will immediately file the cases against our suspects in the Dahlen shooting,” the Acting Chief of Police assured. (CJ/JMM)