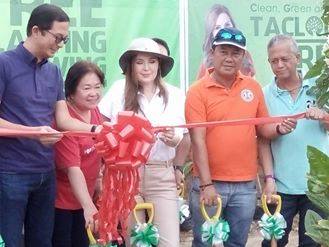 TACLOBAN CITY - In its mission to support the government in promoting reforestations to protect the environment, the city government of Tacloban together with strong support of different government agencies, various sector and village officials piloted a community based tree planting program in Barangay Tagpuro in the city on August 9, 2016.

With the remarkable teamwork and initiatives of different groups, who promised to visit the place after one year to see the growth, a total of 500 seedlings from different species of Talisay, Mahogany, Bituon and Tuog were planted.

More than half of the land area in the city used to be covered by rich forests. However, because of illegal logging and due to the devastation caused by typhoon Yolanda, forest area was reduced thus posting a serious threat to its biodiversity.

The city government of Tacloban, sensing this crisis, is trying to inspire people by initiating this project.

The primary purpose of the project, according to Mayor Cristina G. Romualdez, is to empower local community to manage their natural resources in a sustainable manner.

“Promoting tree planting activities in and near the city will be a good opportunity for raising people’s awareness on the importance of the environment just as carrying out a reforestation program to try and restore degraded areas of the local forests will eventually be re-populated with not just trees but also local fauna,” Mayor Romualdez emphasized.

Stressing on working with the local village council, the Mayor continued to inform that the tree-planting program will also involve children from the local school..

“We don’t just want to plant trees. We also want to increase local awareness of why the forests matter so much to us and the local community. We’re trying to enable local people to carry out similar projects by themselves. This will allow our efforts to have greater impact and make them ultimately sustainable in the long term,” the Mayor concluded. (CJ/JMM/JAZMIN BONIFACIO) 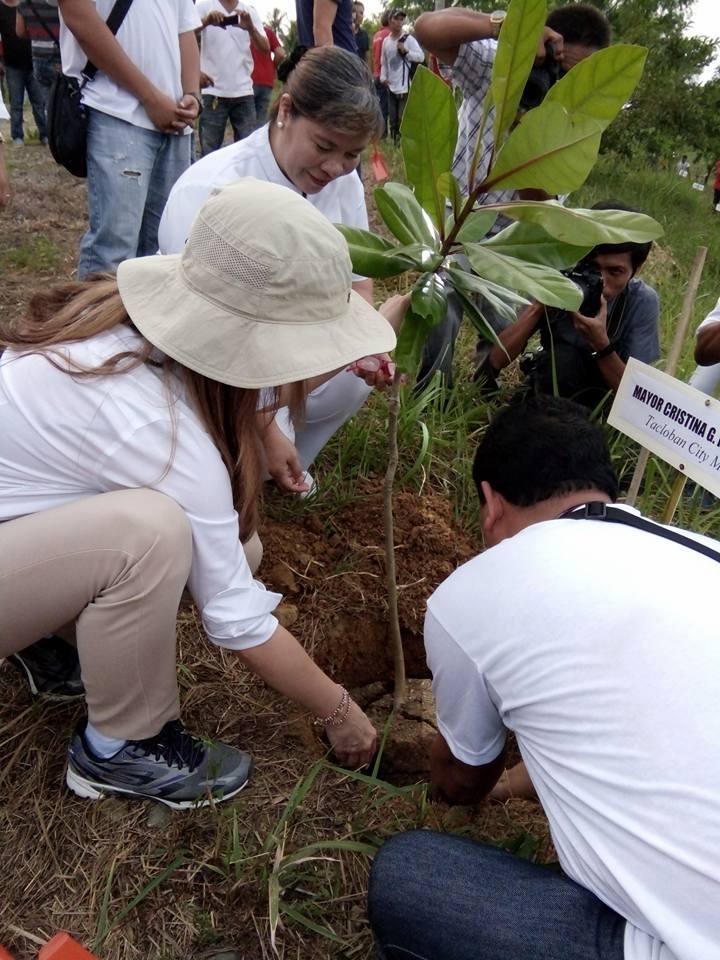