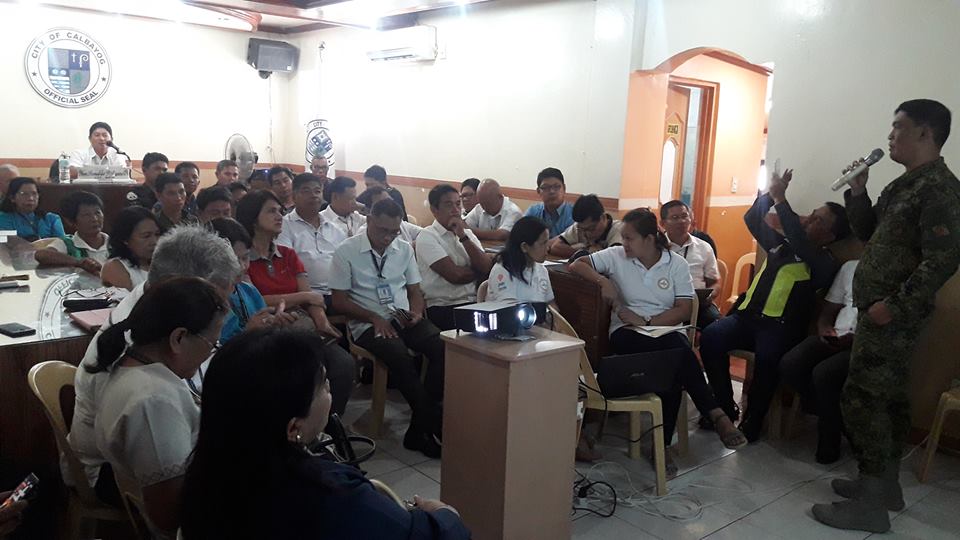 One of the most wanted persons in the province of Samar, Jimmy Managaysay y Elbano, is declared as public enemy number one by the CPOC. His capture, among other wanted persons, is presently tabbed with the highest reward money of Php700,000.00.

With the recent occurrences of killings that still names Managaysay as one of the suspects, the CPOC Resolution that declares Managaysay as public enemy number one, also includes the recommendation of raising the reward money from Php700,000.00 to one million pesos (PhP1,000,000.00) which will be given to the tipster who will provide information that will lead to the capture of Managaysay.

The Resolution expresses sentiments of the people of Calbayog, thru the CPOC, about unabated killings while the same group of perpetrators, alleged to be led by Managaysay, continue to linger around without restrictions, particularly in the outskirts of the city where they are believed to hold camp.

People from these villages expressed fear they harbor and complained about the struggle for strength and courage they have to muster in facing daily lives amid the presence of a dangerous criminal group . They have sent numerous reports about the existence and the seemingly continuing heinous and other lawless activities of Managaysay and his group in the area.

A total of nine (9) criminal cases against Jimmy Managaysay are in the archives of Branches 31 & 32 of the Regional Trial Court (RTC) and the Municipal Trial Court in Cities (MTCC) of the 8th Judicial District in Calbayog City. Corresponding Alias Warrants of Arrest (WOA) commanding for the capture of Managaysay and, in most of the cases, including his cohorts are already issued and furnished to authorized offices whose mandate is to serve such WOAs. 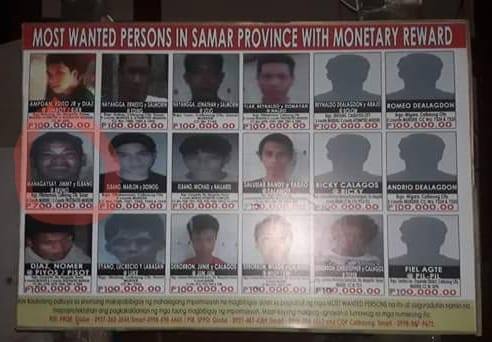 A poster of Samar's Most Wanted Persons with Reward shows Jimmy Managaysay y Elbano tabbed with the highest reward to the tipster providing information that will lead to his arrest.
The first case filed against Managaysay dates back to the year 2011 when he was Barangay Kagawad (village councilor) of Barangay Villahermosa. He is the lone suspect for stabbing to death Jason Montemayor on March 07 of that year in Barangay San Jose, this city. No bail is recommended by RTC Branch 32.

Along with 5 others, Managaysay is also accused of Murder (Crim. Case No. 6869) for the shooting-to-death in Sitio Bakong on August 03, 2012 of Fernando Fuenteblanca whose body was found riddled with bullets of undetermined firearms. The Alias WOA does not contain recommendations for a bail.

The name of Managaysay also surfaced as one of the 10 suspects who attacked with firearms and bladed weapons in February 22, 2016 at Tagontong Road of Barangay San Jose in the city’s Lower Happy Valley area that caused the instantaneous death of Joseph Jalayahay. A case of Murder (Crim. Case No. 7731) for this heinous act is assigned also at Branch 32.

In the MTCC is Criminal Case No. 17-14783 for Direct Assault with Multiple Attempted Homicide against Managaysay and several others with a bail fixed at Php12,000.00 each. The crime was committed when Managaysay and his group attacked and engaged in a firefight a troop of police officers who were conducting operations against wanted persons in the early morning of June 18, 2016 in Barangay Tapae. 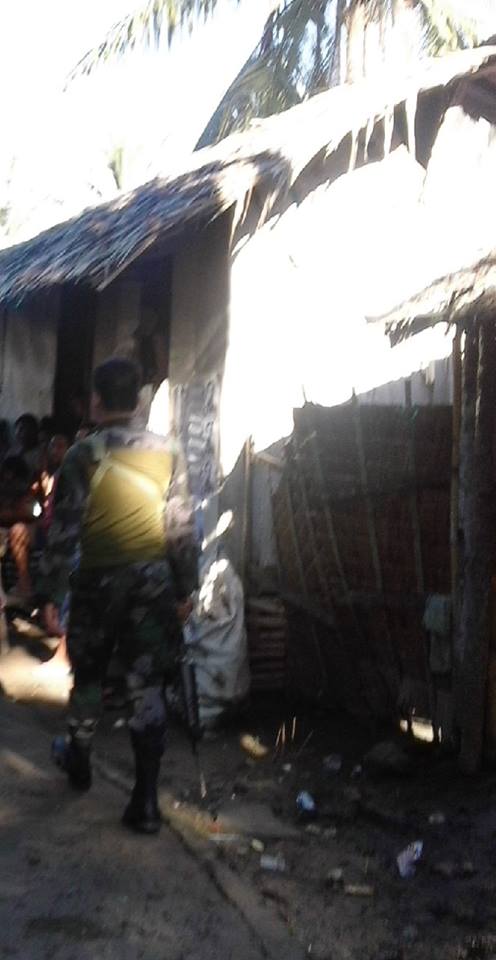 This photo was taken at Sitio Tigbi, Barangay Capoocan on May 11, 2018 when a group of policemen conducted the operation.
Meanwhile, the name of Bembol Terga surfaced as subject of two police operations. First was in May 11, 2018 - three days before the synchronized Barangay and Sangguniang Kabataan elections, when a group of policemen paraded around Sitio Tigbi of Barangay Capoocan. It was later found out, by his own admission, that the policemen were led by Samar Police Provincial Director PSSupt. Nicolas Torre. Residents in that area informed that the police knocked and kicked doors calling the name of Terga during that operation.

Second was the incident at Narcisa Hills, Barangay Rawis, an operation allegedly for the capture of Terga conducted by the First Samar Police Mobile Force Company led by PCInsp. Aquilino Pongcol in July 15, 2018 a day before the election of officers of the Liga ng mga Barangay. Terencio Juanerio was killed in this police operation.

On verification of the records with two RTC branches (31 & 32) and the MTCC, it appeared that not a single case is pending against Terga after the cases of Murder and Frustrated Murder against him were dismissed by the courts. Neither is there a single record of any crime committed by Juanerio.

This will also recall that in November 20, 2017 Genesis Oquendo was killed in a police operation made by joint elements of Samar Police Provincial Office (Intelligence Branch) in Tarlac City. According to a report about that operation, Oquendo is the “Most Wanted Person in Eastern Visayas” with WOA for two (2) counts of Murder and one Frustrated Murder.

Managaysay, on the other hand, is public enemy number one in Calbayog being accused in six (6) counts of Murder; two (2) counts of Frustrated Murder with RTC’s two branches and in the MTCC for Direct Assault and Multiple Attempted Homicide. With all the cases issued the corresponding alias WOAs for quite sometime already, Managaysay remains at-large.(CJ) 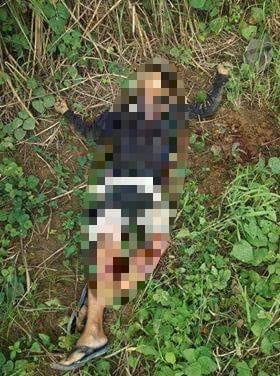 The photo shows Terencio Juanerio y Panzuelo who was killed in the police operation on July 15, 2018 at Barangay Rawis, Calbayog City.
,