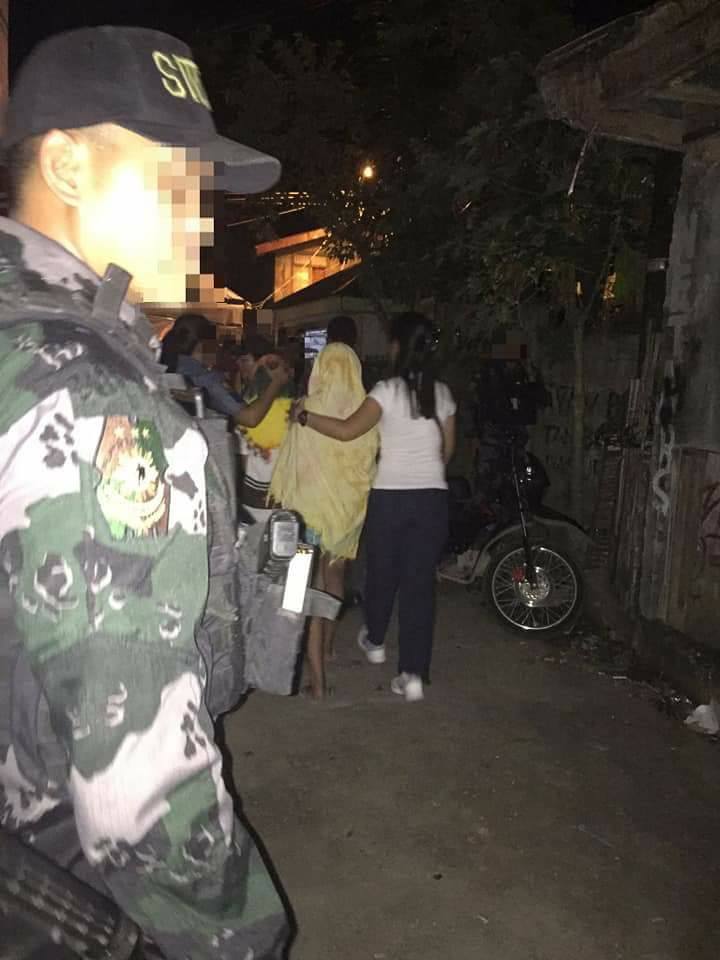 In the afternoon (12:25) of July 28, 2018, an entrapment operation conducted in Purok 3, Barangay Cautod in the Municipality of Sta. Margarita, Samar resulted to the arrest of a 33-year old alias “Neneng, with live-in partner, housewife and a resident in the area. This also led to the rescue of a minor, a 10-year old daughter of the suspect, who is a Grade 5 pupil residing with her mother. (full and real name of the suspect is withheld to protect the identity of the victim-minor who is her daughter).

Meanwhile, two (2) female-minors, ages 16 and 12 years old, enrolled in Calbayog City National High School (CCNHS) as Grades 11 and 7, respectively were rescued at around 6:45 in the evening, of even date when another suspect Mary Grace Soronel y Adino alias “Baby” was arrested by the same team thru a separate operation conducted in Purok 3, Barangay Obrero, Calbayog City. Soronel is 20 years old, jobless, single and a resident of the area where she was entrapped.

All of the three minors (victims) were brought to the PSWDO in Catbalogan City for assessment and interview care program. 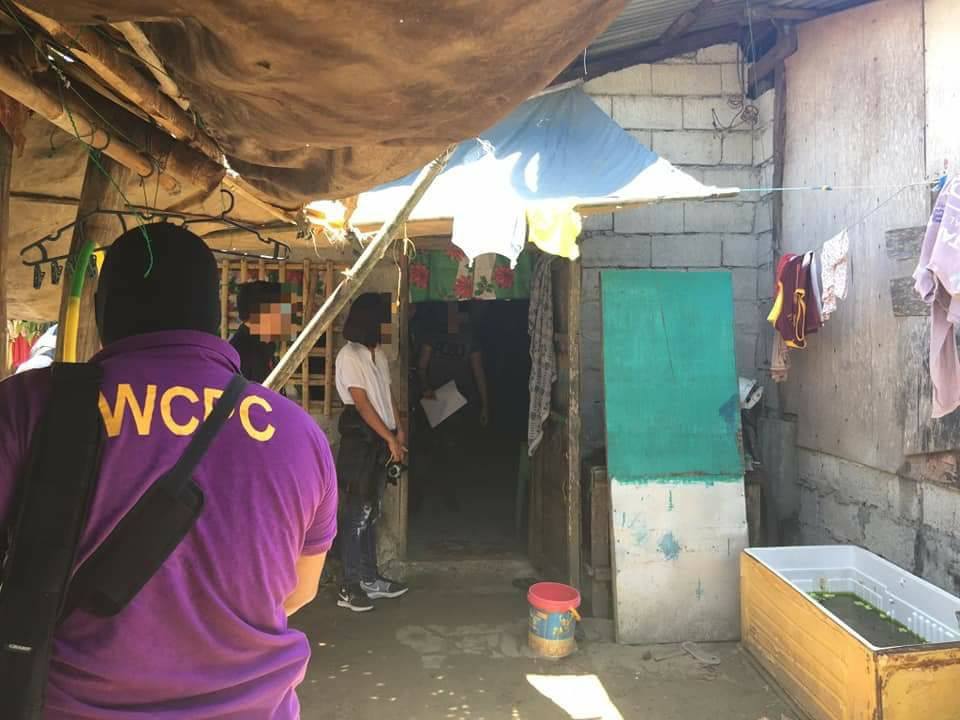 Police Senior Inspector Zaldy A. Cagampang, OIC-Chief of Police in Sta. Margarita informed Calbayog Journal that De Guzman has already been submitted for inquest proceedings in the Office of the Provincial Prosecutors Office in Calbayog City in July 30, 2018 and is currently detained at the women’s detention cell of Calbayog City for lack of such facility in the Sta. Margarita Police Headquarters.

“Sta. Margarita Police Headquarters does not the detention facility for women so that we have to secure permission from Calbayog City Police Headquarters to allow us to share in the use of the detention facility for women who get arrested and required by law to be detained while awaiting disposition of the cases filed against them,” PSInsp. Cagampang said.

De Guzman was arrested for violations of Republic Act (RA) No. 9208 (Anti-Trafficking of Persons Act of 2003); RA 7610 (Special Protection of Children against Violence, Exploitation and Discrimination Act of 1992); and RA 10175 (Cybercrime Prevention Act of 2012) in relation to RA 9775 (Anti-Child Pornography Act).

Meanwhile, Soronel, the suspect arrested in Barangay Obrero, Calbayog City who, on information of PO! Velasco of Calbayog City Police Station, has likewise already gone thru inquest proceedings in the City Prosecutor’s Office in July 30, 2018. Suspect Soronel was arrested for Violations of RA Section 4C of RA10175 and Sec. 4A in relation to Section 6A of RA 9208 as amended by RA 10364 in relation to Section 6 of RA 10175. (CJ) 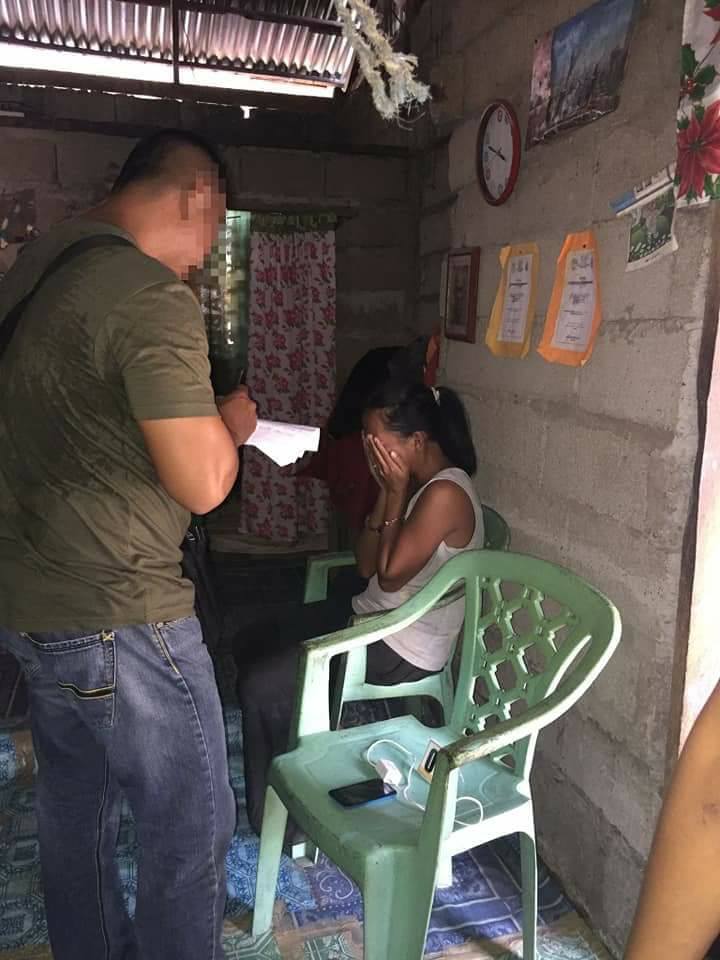 Editor’s Note: Calbayog Journal does not own the photos that is used to compliment this write-up. These are photos from the posts of RMN Tacloban/Jake Tatoy which were authentically taken during the entrapment and rescue operations, subject hereof.