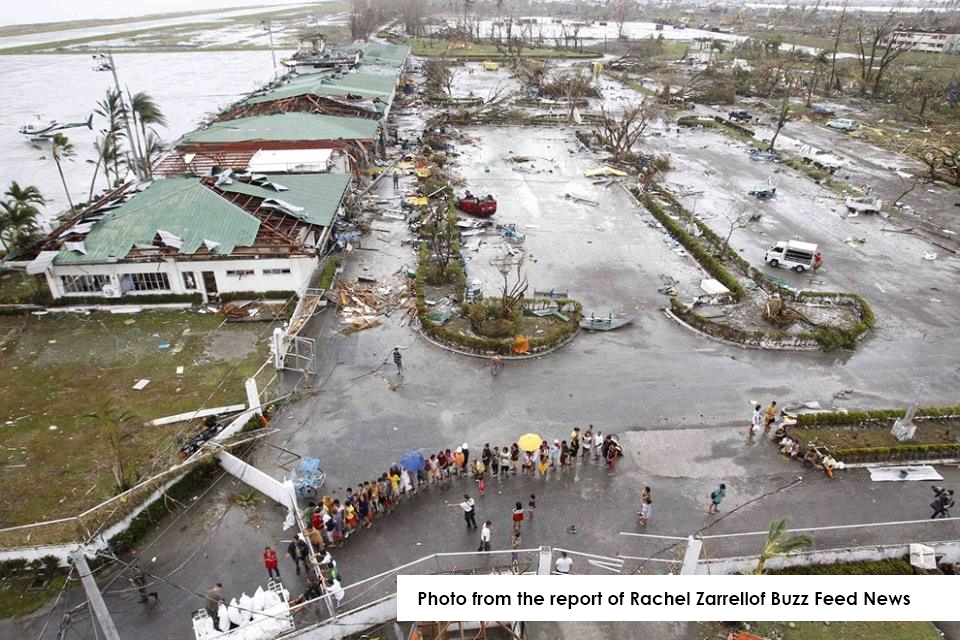 TACLOBAN CITY – The New Year brings typhoon victims with a not-so-favorable news after the President signed the 2017 Annual Budget allocating only a Php15.7B-fund for the National Disaster Risk Reduction and Mangement Council (NDRRMC) – signifying a PhP23B reduction from the 2016 Php38B calamity fund approved by the previous administration.

Considering the fact that typhoon-related disasters have been the ‘new normal’ in recent years, humanitarian organizations express strong concern at this reduced appropriation for disaster response. According to a report by the United Nations Office for Disaster Risk Reduction (UNISDR), the Philippines ranked fourth among countries stricken with the most number of disasters. In 2016 alone, 26 storms and 12 typhoons wreaked havoc on the country. 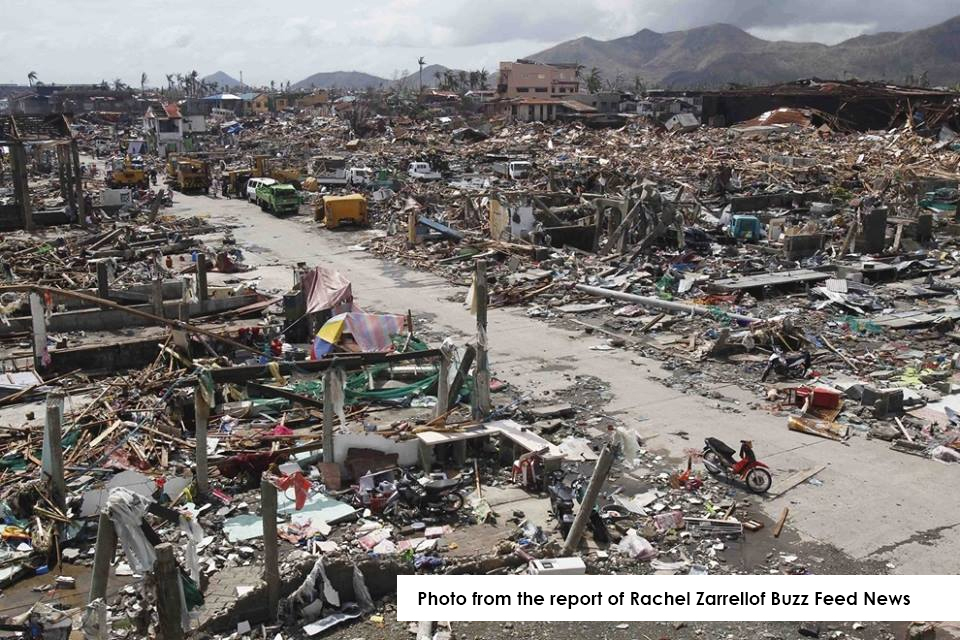 The most recent one, Typhoon Nina (international name: Nock-Ten) made landfall on Christmas day (2016) and caused a total of P5.1 billion damage to infrastructure and agriculture. According to the latest report by the NDRRMC. 424,223 families (for a total of 1,893,404 persons) were affected in CALABARZON, MIMAROPA, Bicol, and Eastern Visayas. The casualties include 3 persons dead and 21 others missing in CALABARZON. Moreover, PAGASA reported that the number of destructive tropical cyclones had increased in recent years.

In 2015, the Philippines endured 15 disasters. In 2014, three major typhoons which caused most damage were Typhoon Glenda, Mario, and Ruby.

In 2013, 14 destructive tropical cyclones entered the country, the most devastating of which was Super Typhoon Yolanda --- the government recorded a total of 16 million persons affected, more than six thousand people died, more than thirty thousand people injured, and thousands more missing.

The Aquino government estimated a total of P360 Billion for both short-term and long-term rehabilitation. Three years since, however, housing projects remain at only 10% completion. This places Yolanda survivors at an even more disadvantaged position, given that the 2017 budget for socialized housing will also be cut by P11 billion. 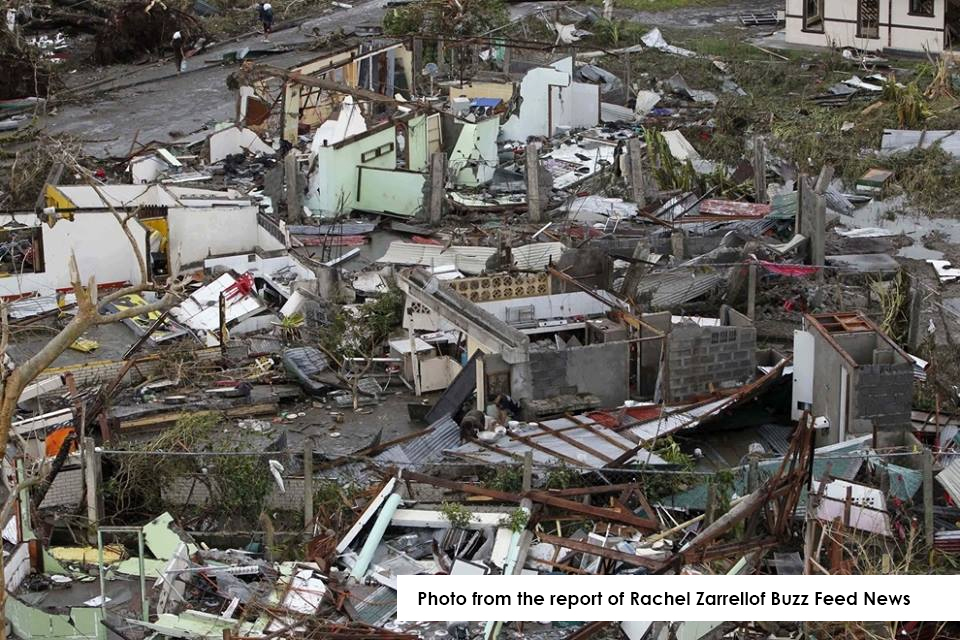 Given this undeniable trend in natural calamities, disaster mitigation and post-disaster response (both short-term and strategic long-term rehabilitation) should be prioritized and should therefore take up a considerable portion of the national budget.

“These post-disaster reports should serve as a reminder to our government that the ‘new normal’ will require allocating bigger --- not smaller --- budget for disaster response,” says Danny Carranza, Advocacy Lead Person of Community of Yolanda Survivors and Partners (CYSP). The government has yet to clarify why it cut by more than half the 2017 budget for NDRRMC and how the Yolanda reconstruction completion will be funded. The public, particularly the victims of Typhoon Yolanda and other recent calamities need to be assured that there will be adequate fund for emergency response in future typhoons and other possible disasters. (CJ/jmm/MEL CASPE)