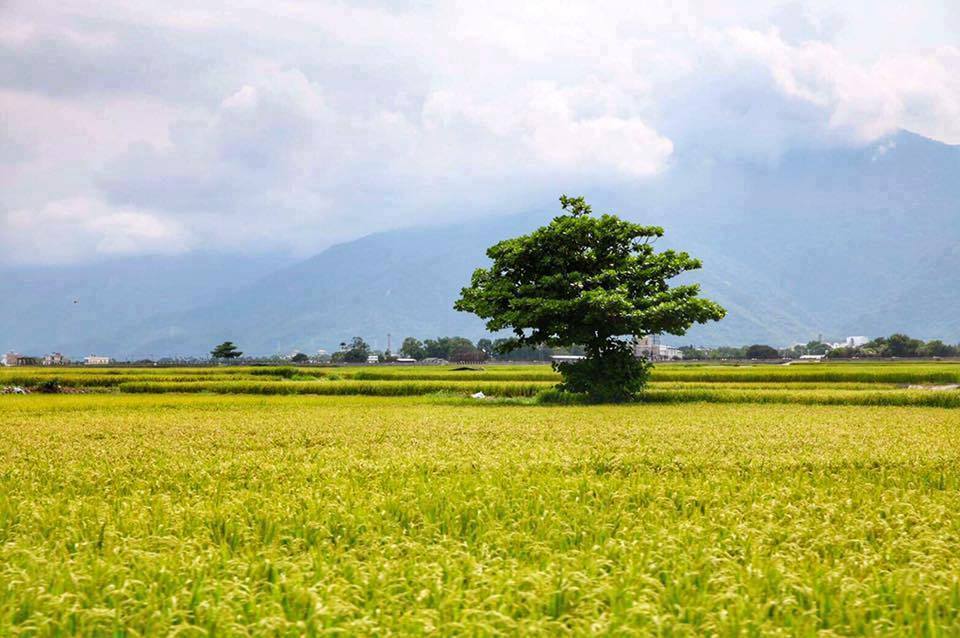 TACLOBAN CITY -After a series of meetings and workshops, the Department of Agriculture Regional Field Office 8 is set to officially launch the Special Areas for Agricultural Development (SAAD) Program and initially turnover Php 25 million each for the provinces of Samar, Eastern Samar and Northern Samar on January 16, 2017 (Monday) at the Leyte Park Resort, this city.

Said amount represents the 1st tranche of the PhP50Million fund allocated for each province as committed by Secretary Manny Piñol during his first official visit to Region 8 in July 2016. It may be recalled that a few days after assumption to office, Secretary Piñol met the local leaders of Region 8 and discussed with them measures or strategies that will address food security and poverty alleviation in the countryside. 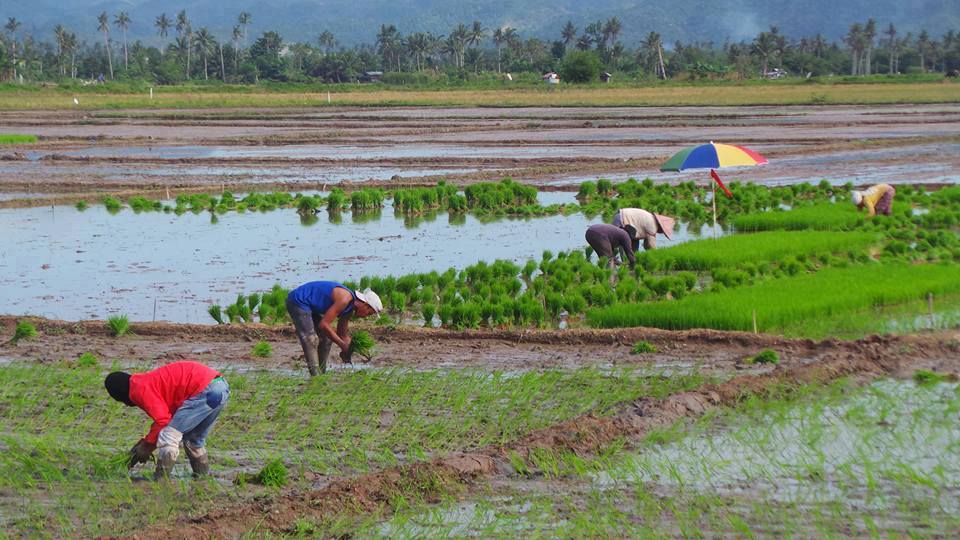 The Special Areas for Agricultural Development (SAAD) Program came into the picture which is a comprehensive strategy that aims to provide livelihood opportunities for farmers and fisherfolk in the top ten poorest provinces in the country, including the Samar island areas. The program is anchored on two major components which are Social Preparation and Food Production and Livelihood.

For the 25 million initial allocation per province, the interventions that will be provided include production support services such as rice and corn seeds, fertilizers; extension or training support and technology demonstration on the production of rice, corn, high value crops, organic farming and livestock; irrigation support through the provision of pump and engine set; and provision of other agricultural equipment or facilities. 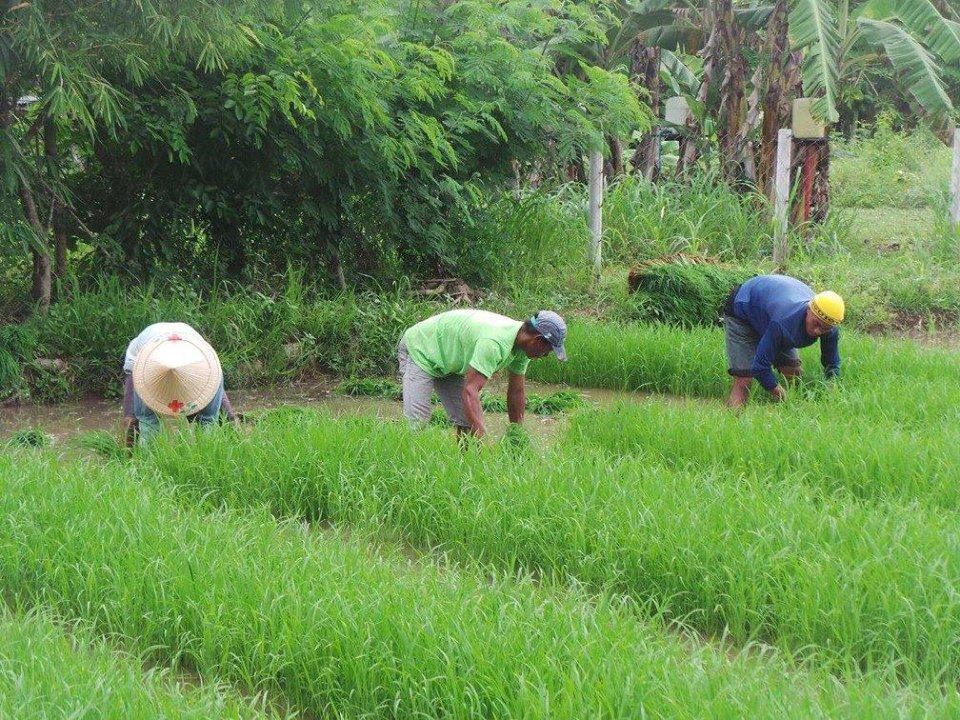 The launching will also be highlighted with the induction of officers of the DA RFO 8’s Press Corps tagged as “Ugnayan ng Mamamahayag sa Agrikultura” or UMA President headed by Manager Jeff Manibay of CAT 8 TV, and Mel Caspe, UMA Vice President of The Manila Standard/LSDE Photographer. UMA is an organized group of local media from different outlets including print, broadcast and TV in the region. The group which is supported by the DA RFO 8 and the Philippine Information Agency, aims to intensify the promotion and advocacy of agricultural programs and projects. After the induction, a press conference will ensue. (CJ/MEL CASPE)