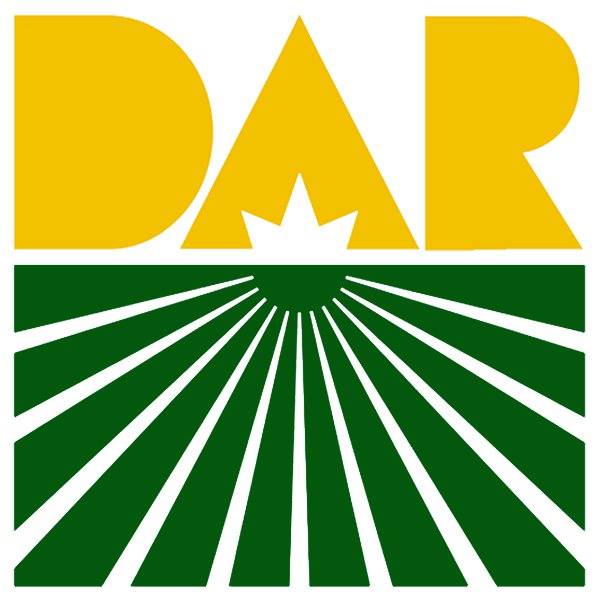 TACLOBAN CITY - Applications for the conversion of agricultural lands to housing and resettlement sites for the survivors of super Typhoon Yolanda will be accepted by the Department of Agrarian Reform (DAR) Regional Office 8 only until June 30, 2016.

With only two applications recorded in DAR RO 8 as of press time, Regional Director Sheila Enciso called on agricultural landowners who plan for the conversion under this program that DAR Administrative Order No. 9, Series of 2014 otherwise known as the "special rules on application for land use conversion necessary for the construction of resettlement areas for those affected by Typhoon Yolanda" will expire on June 30 this year.

The special rule, Inciso explained, increases (1) the authority of DAR Directors in Regions 4-B, 5, 6, 7, 8 and 13 to grant applications and (2) the authority of Regional Center for Land Use Policy, Planning and Implementation (RCLUPP) to process conversions of fifty hectares from its previous limitations of five hectares only and where applications for more than five hectares was under the jurisdiction of the Department Secretary at the central office.

Likewise, certain fees and documents required under Administrative Order No. 1, issued in 2002 has been waved but with applicants required to secure a certification from the National Housing Authority (NHA) to the effect that the development is necessary for the construction of resettlement residential areas, Enciso emphasized.(JMM/Jose Alsmith L. Soria)
,