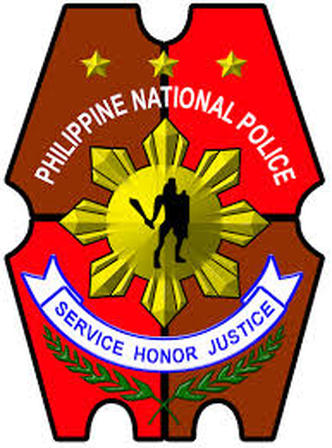 TACLOBAN CITY- Former Acting Regional Director PSUPT. Asher A. Dolina of the Police Regional Office 8 has asked Ombudsman Conchita Morales to take a second look at the allegation lobbed against him and some other police officials in connection with the purchase of nearly Php 4.8 million worth of police coastal crafts in 2009.

Dolina made the request following the issuance by the anti-graft body of an order dismissing him and some other top Philippine National Police officials from the service for their alleged involvement in what the ombudsman described as anomalous procurement of "rubber boats".

The Ombudsman said that the boats were procured sans a public bidding and that in spite of noticeable defects the crafts were certified to have met the required standard. Dolina was replaced by PSUPT.
Cedric Gayona Train who now acts as OIC-Regional Director of the Palo, Leyte-based Police Regional Office 8. In a press release issued by the Regional Police Community Relations Division in October 26,2015, Dolina said he is saddened by the Ombudsman's biased and unfounded decision that violated their right to due process and the right to speedy disposition of cases.

He said that the Ombudsman sat on the case for over three years then suddenly issued a decision without giving him the chance to answer the charges. Dolina said they can prove that a bidding was actually conducted and that the supplier was not a favored bidder.

He added that the Ombudsman appears to have made the decision without studying carefully the merits of the case.

The former PNP acting regional director asked Ombudsman Morales to review the case as all the accused have a career and a reputation to protect.

Aside from the accusation that the procurement of the boats was carried out without a bidding, the Ombudsman also reportedly established that there were undated and unnumbered procurement documents.