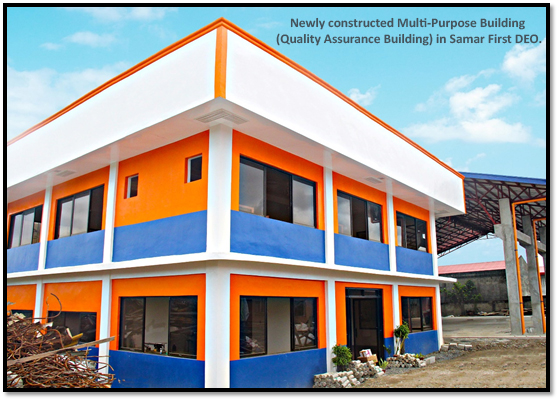 CALBAYOG CITY- The Samar First District Engineering Office of the Department of Public Works and Highways(DPWH) has announced the completion of almost all of the infrastructure projects undertaken in Calbayog City which were funded under the General Appropriations Act to the tune of over 1.4 Billion pesos.

The said projects include the construction, rehabilitation, and upgrading of damaged concrete roads, construction of diversion roads, bridges and local infrastructures, roads widening, improvement and construction of flood mitigation structures and drainage systems. 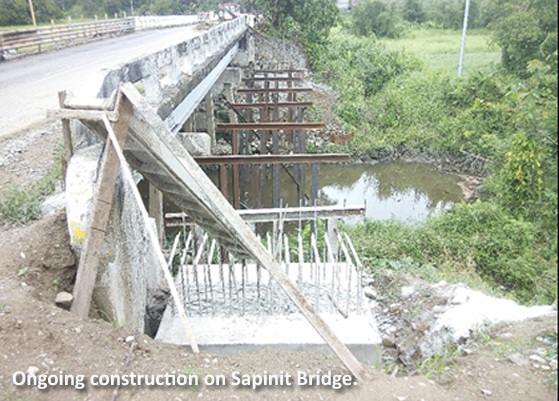 This year, 7 bridges are slated for strenghtening or rehabilitation under the GAA. Two of the bridges- Sapinit and Payahan will be replaced while the Hinagbungan Bridge will undergo major repair. The Lambigue, Lawayon, and Solsogon bridges will all be widened to two lanes on both sides. The Sapinit viaduct is also slated for widening in the coming months. These projects have a total allocation of Php 228 Million. 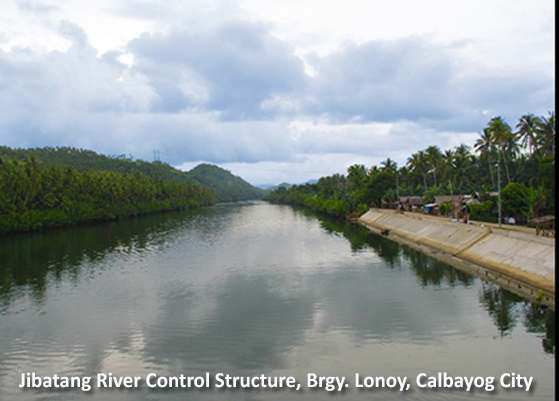 Meanwhile, projects funded under the convergence program of the DPWH are reportedly now over Fifty percent complete. These are the construction of access roads leading to the Calbayog City Airport, construction of new school classrooms, and the repair as well as the maintenance of state-owned buildings. Over Php 624 Million was earmarked for the said projects.

With the speed by which the DPWH is now actualizing the infrastructure projects in Calbayog, expectations are high that if it the momentum continues the city will become increasingly attractive to both transitory and long-term investors.