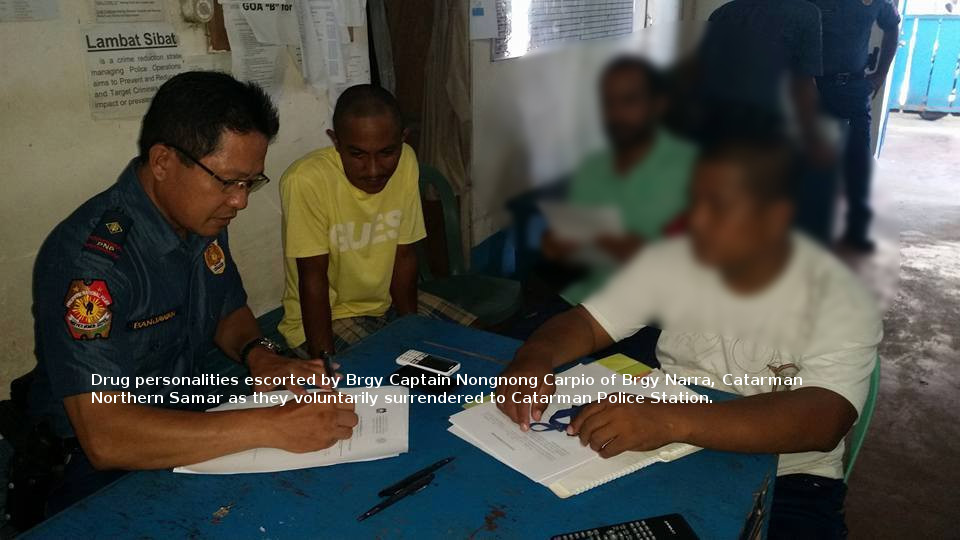 MAASIN CITY, LEYTE - A regular employee of DPWH-Southern Leyte fell in the hands of the Philippine Drug Enforcement Agency and the Maasin City Police during a buy-bust operation in the afternoon of July 6, 2016, along the Maharlika Highway of Brgy Combado, Maasin City, Southern Leyte.

It was learned that the suspect has been under surveillance by PDEA and police operatives for months already until they conducted a buy-bust operation wherein PDEA agent who posted as pusher buyer purchased from the suspect two (2) pcs heat-sealed plastic sachet containing white crystalline substance suspected to be shabu.
Adobas is now temporarily detained at Maasin City Police Station Detention Facility, while, facing a case for violation of Section 5 and Section 11 of Article 11 of Republic Act 9165.

Meanwhile, DPWH –Southern Leyte District Engineer Ma. Margarita C. Junia is determined on helping their employees habituated by shabu to be treated at the DOH Treatment and Rehabilitation Center in Dulag Leyte.

The six (6) regular employees tested positive of illegal drug use together with those 12 laid off workers submitted themselves to a one-on-one assessment procedure which aimed of finding out the extent of drug dependency and its suitable rehabilitation process.

While, more than 400 people allegedly involved in illegal drugs voluntarily surrendered to the police authorities in Eastern Visayas as they intensifies its anti-drug campaign project `Tokhang’ and project ` High Value Target’. 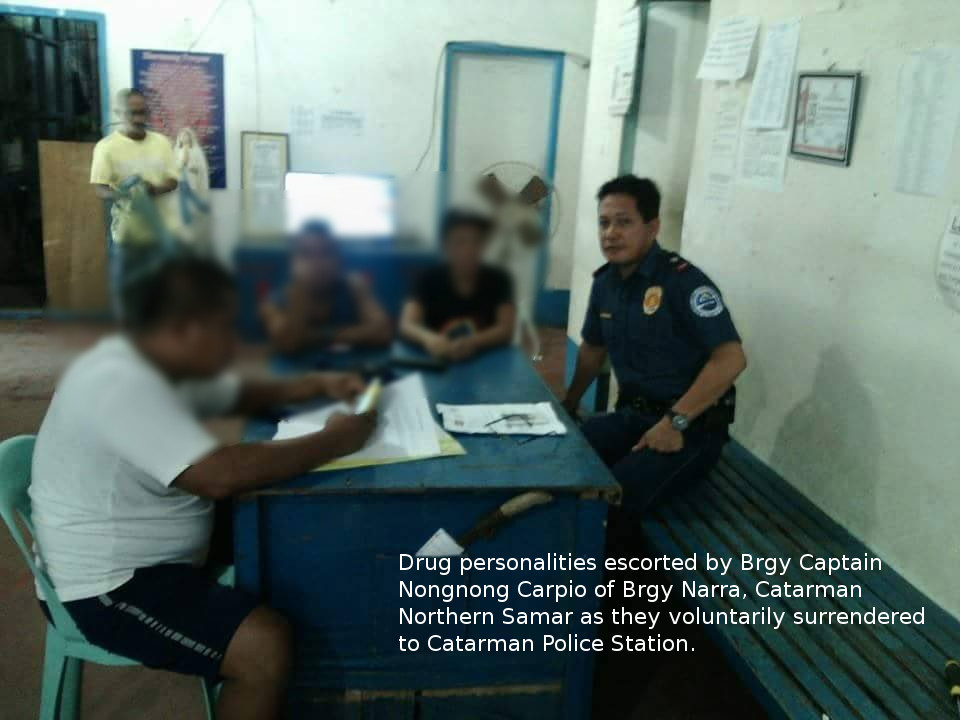