GANDARA, SAMAR - The diversion road in the Municipality of Gandara is named under administrative classification of a national road by the Department of Public Works and Highways five years after its completion.

DPWH Secretary Rogelio L. Singzon issued Department Order No. 74 in April 06, 2016 based on a request dated October 05, 2015 addressed to DPWH Undersecretary for Planning and PPP Service Ma. Catalina Cabral requesting for the classification of "Gandara Diversion Road into Primary National Road and Downgrading the part of Daang Maharlika (K765+000 - K766+000 which is within the Poblacion Municipality of Gandara, Samar) from Primary Road to a Secondary Road" for reasons of easing "dillemma in heavy traffic due to loaded cargo trucks, various vehicles that transport in Gandara Poblacion and the number of vehicular accidents that occur in the mentioned part of Daang Maharlika.

The construction of the subject diversion road stretching to 1.40 kms (including the 700-linear-meter Gandara Bridge) under the jurisdiction of DPWH-Samar First District Engineering Office (SFDEO), jointly implemented by the DPWH regional and district offices, was funded from the annual Regular Infrastructure Fund until its completion in 2011.

In a press release, SFDEO informed that the classification of the Gandara diversion road as national road aims to provide alternate route and access road with the provision of permanent structures for the flow of traffic when approaching the municipality thereby serving as avenue for a hassle-free road and safety assurance for the drivers, motorists and pedestrians. 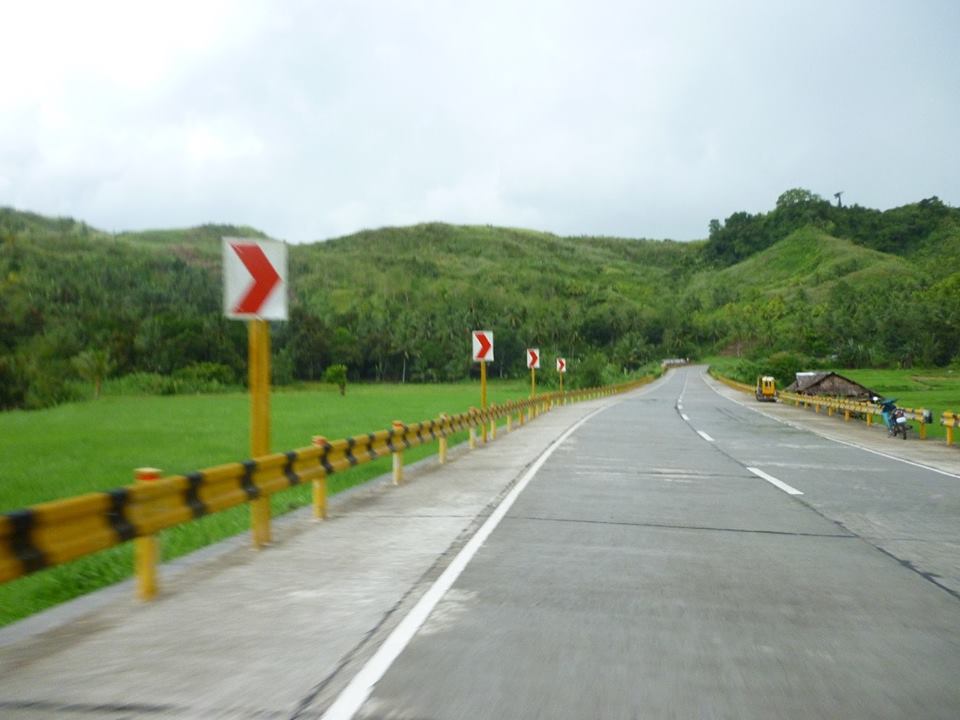