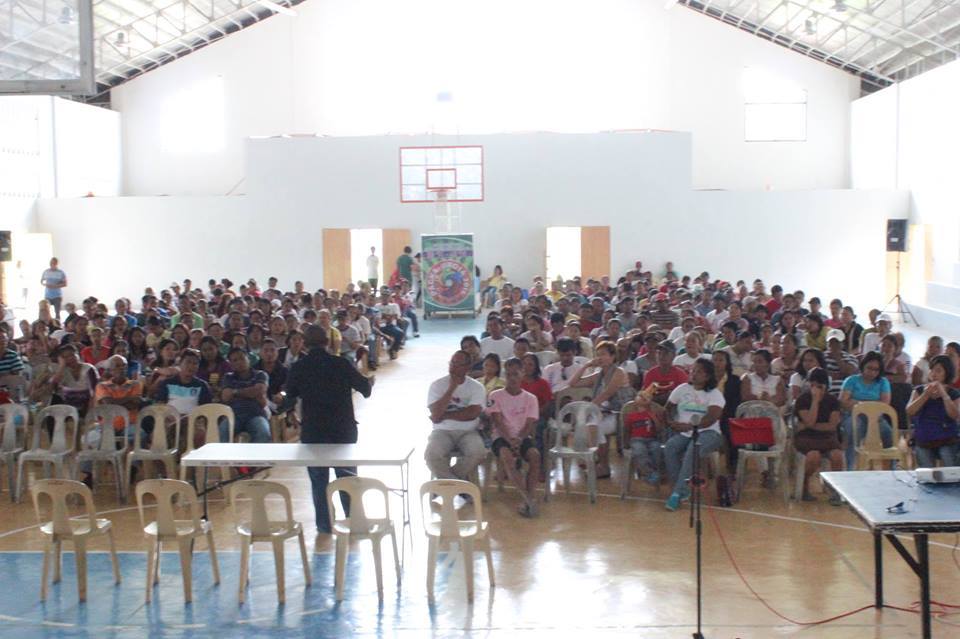 TACLOBAN CITY - Over three hundred (300) participants from different barangays in the towns of Palo, Tanauan, and Tacloban City attended the forum conducted by the Community of Yolanda Survivors and Partners (CYSP) on February 11, 2017 to discuss the tide embankment project and its possible impacts to the communities.

The tide embankment project is a PhP7.9-billion flagship project of the Department of Public Works and Highways (DPWH) that envisions to serve as a storm surge adaptation and mitigation measure from disasters such as that experienced from Typhoon Yolanda in 2013.

Expected to run 27.3 kilometers – from Barangay 89-90, Payapay, Tacloban up to Barangay Ambao inTanauan - the project, however had been met with resistance from different groups that question its technical integrity, the environmental issues associated with its construction and socio-economic impact to the local communities.

Scientists and environmental advocates have likewise raised concerns on the overall design of the tide embankment. A study conducted by the University of the Philippines – National Institute of Geological Sciences (UP-NIGS) shows that artificial structures like the proposed tide embankment aggravate coastal erosion and flooding.

The Center for Environmental Concerns (CEC) and Advocates of Science and Technology for the People (AGHAM) also conducted a study that revealed how the tide embankment project can affect marine ecosystems (mangroves, swamps, intertidal areas, sea grass beds) and many other natural resources in the area.

With uncertainties about the capability of a four-meter-high embankment to protect the people from a storm surge such as the one experienced from Super Typhoon Yolanda (Haiyan), the group also emphasized that no genuine consultations were made with the communities along the areas of the proposed tide embankment.

Contrary to the insistence of DPWH about having conducted consultations, the communities strongly hold that only an information-dissemination was conducted without the people ever really asked of their position about the project.

Moreover, no plans have been made in terms of livelihood support towards the many informal settler-families and fisherfolks that will be displaced from their sources of livelihood. Some coconut vendors in the Municipality of Palo have also already-self demolished but did not receive any of the promised livelihood support in exchange. 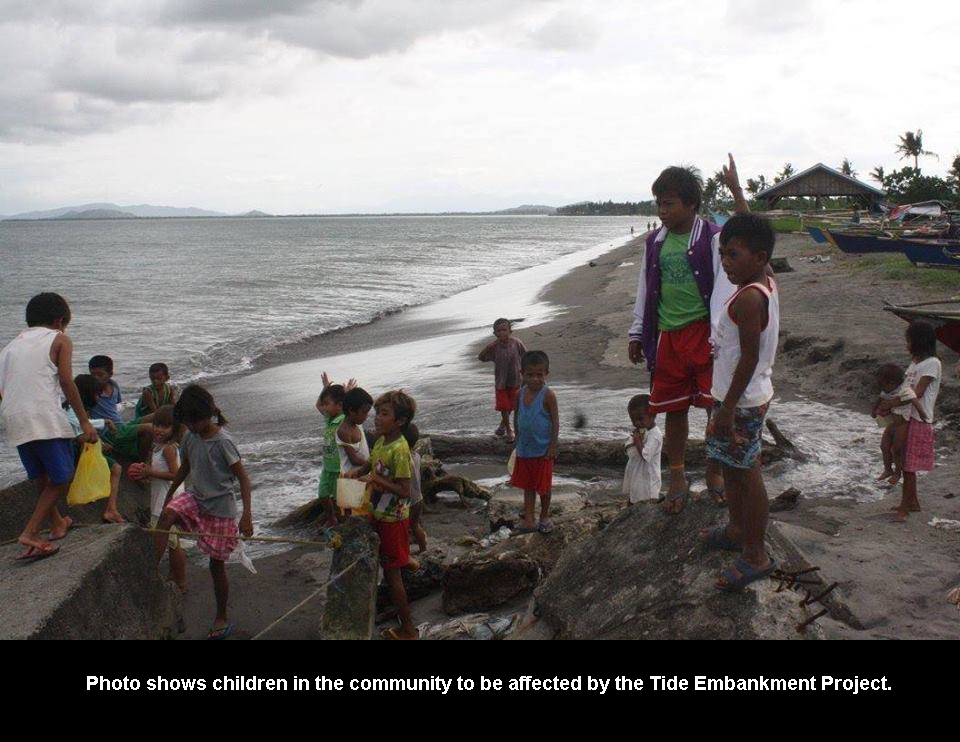 The few residents who have been offered compensation in exchange for their houses informed that the amounts are not sufficient in the absence of livelihood support from the government. To make matters worse, many families in the communities along the proposed embankment area will soon be evicted, aggravating the apparent lack of housing support in the province of Leyte.

To allow a more participatory reconstruction and rehabilitation of Yolanda-affected communities, the CSYP also calls on the Duterte administration to realign the PhP7.9 billion fund for the actual needs of the people on decent housing, livelihood, and social services. (CJ/MEL CASPE)

advocates of science and technology for the people

university of the philippines – national institute of geological sciences

university of the philippines