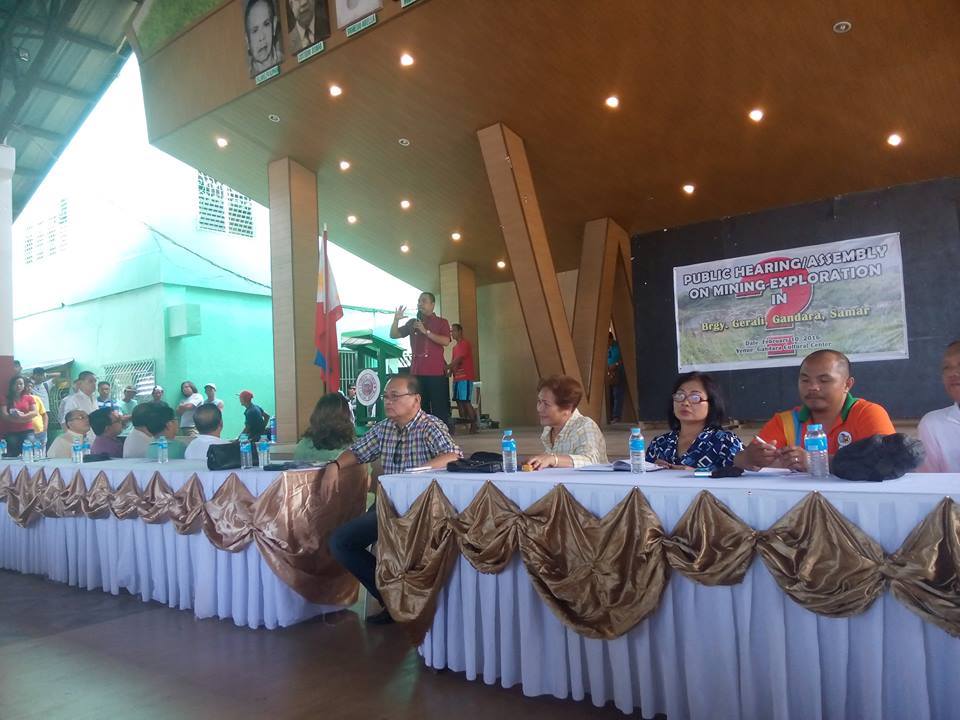 GANDARA, SAMAR- The dredging of the Gandara River in Gandara, Samar is facing derailment after the town's Sanggunian Bayan revoked its earlier resolution granting a certain Don Angelo C. Cubarrubias the permission to carry out the removal of silt from the said flow.

The permission to "rehabilitate" Gandara River by means of dredging soil deposited at the bottom of the large stream was reportedly granted by the Gandara government under the administration of Mayor Eufemio Oliva in 2014.

However, it was discovered recently that the dredging of the river bed is actually intended to explore the presence of gold and silver in a section of the river along Barangay Gerali.

That disclosure bred protests from civil society and the residents of affected villages accusing local officials of conniving with Cobarrubias in exchange for some rewards - a charge which Mayor Oliva denied during a public hearing on the issue held at the Gandara Cultural Center on February 11, 2016 attended by some residents of 41 out of the 69 barangays of Gandara as well as representatives of various sectors of the community. 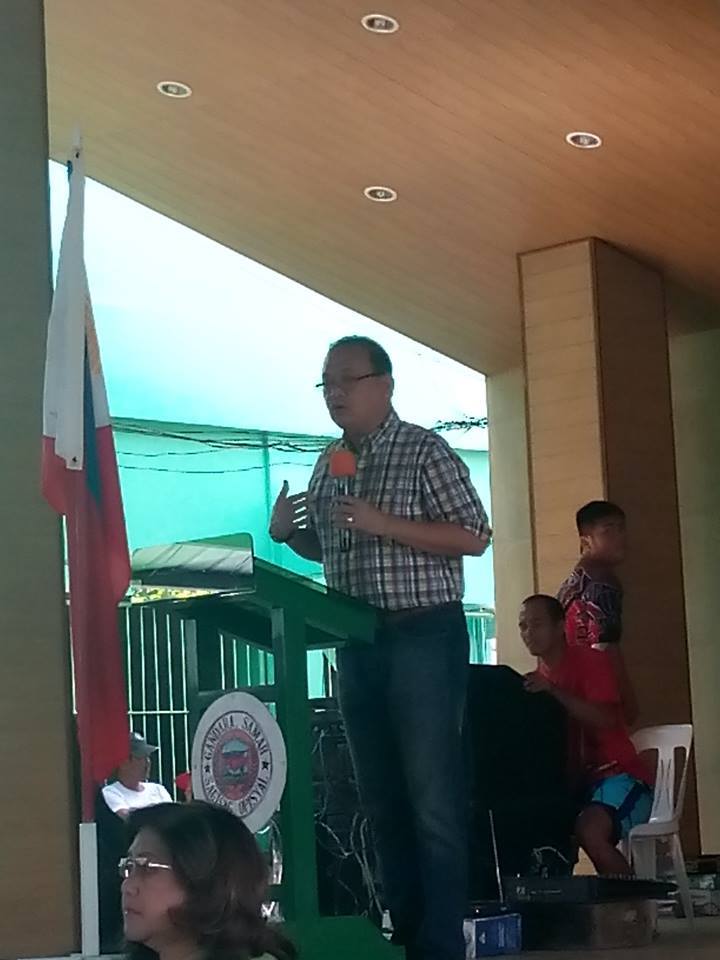 The mayor explained that the sanggunian passed the resolution granting Cobarrubias the permission to dredge the river in good faith after the latter's application for exploration was approved by the Department of Environment and Natural Resources (DENR) - the agency that is actually authorized to issue such permit.

The MPSA or Mineral Production Sharing Agreement application of Cobarrubias was reportedly filed by him on April 2015 covering 808 hectares of land located within the jurisdiction of the towns of Gandara and San Jorge, Samar.
The intention of the applicant was, according to reports, announced to the public via a public notice posted for 30 days in the said municipalities for the information of the people in the area.

The announcement, however, appears to have been ignored or overlooked by the residents as no opposition was raised against Cobarrubias' proposal within the prescribed period which allowed the processing of his application to proceed smoothly.

In January 2015 the applicant whose given address is at Wack-Wack Twin Towers, Mandaluyong City, finally got the go-signal from the DENR. 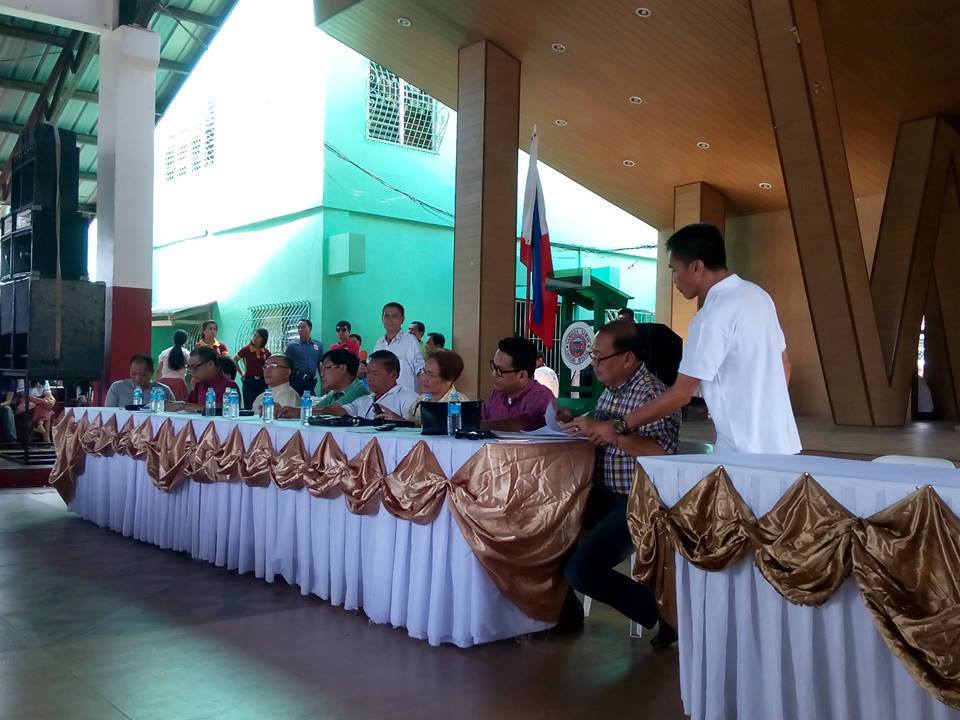 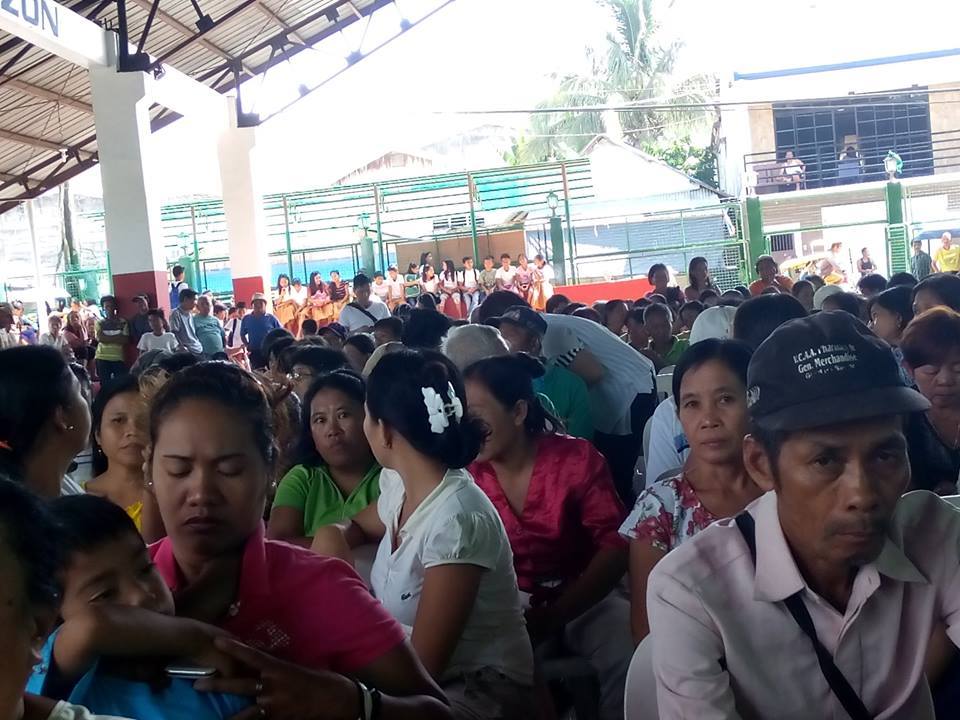 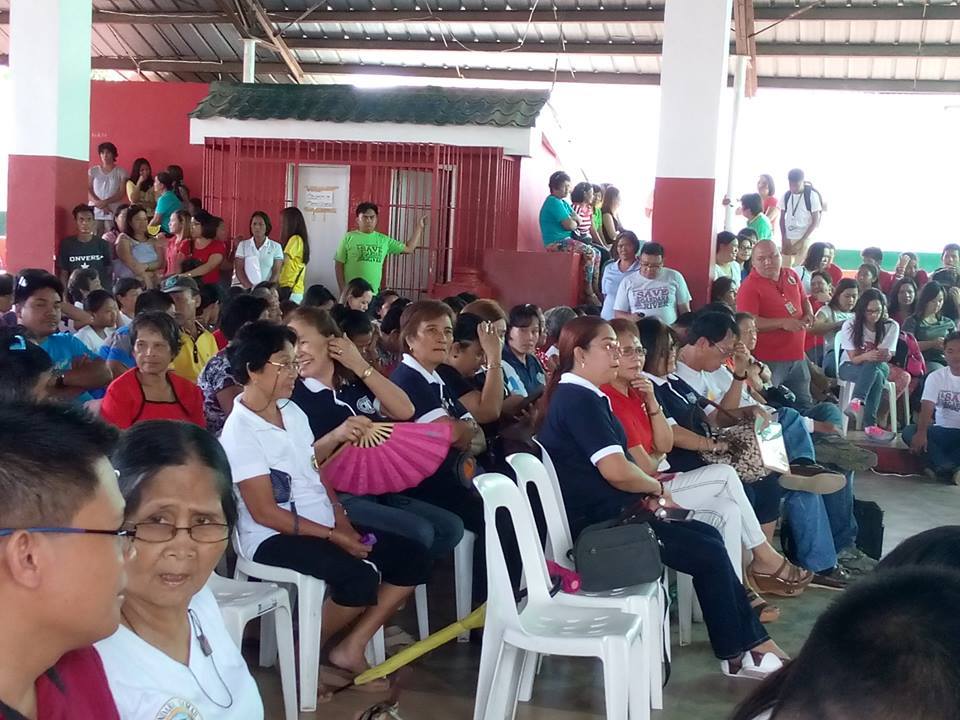 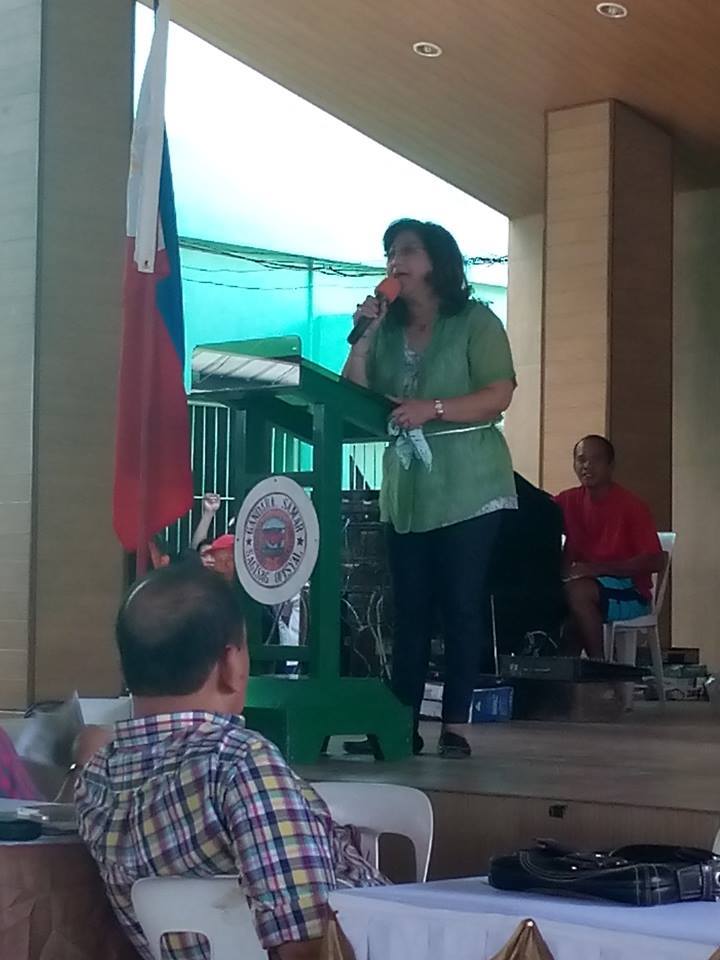 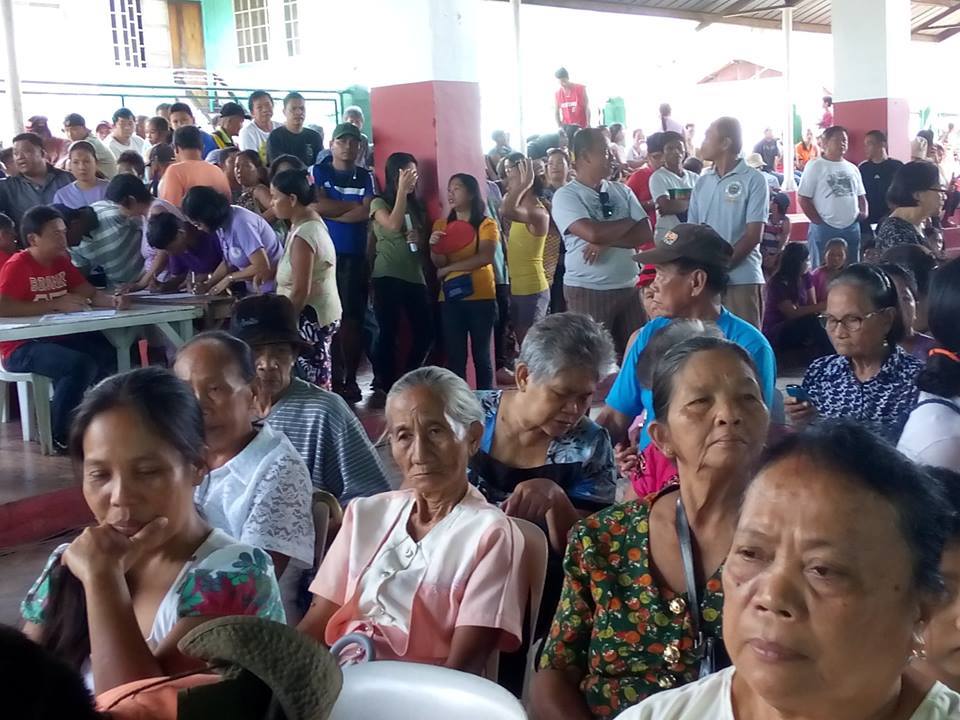