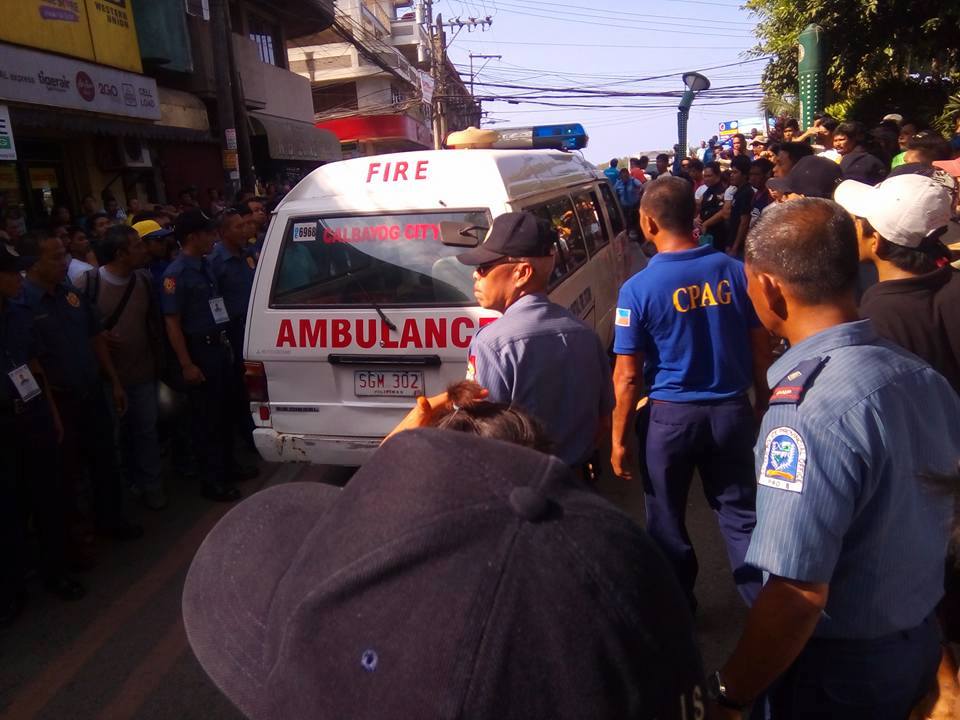 CALBAYOG CITY- The suspect in the hostage taking of a 19- year-old Park 'n' Go Bakeshop saleslady in Calbayog City in the morning of March 21, 2016, which resulted to the death of the victim, may not be in his right senses as he was observed by Police to be disoriented and uttering incoherent and unintelligible language.

When interviewed by the Calbayog Journal at the hospital where he is being treated for what police describes as self-inflicted wounds, the suspect, identified as Juvy Pugosa y Bendoy of Zamboanga Del Norte could not remember what had happened and couldn't tell where he is.

Pugosa reportedly barged into the bakeshop's inner room at around 7:45 a.m. yesterday and without provocation grabbed a paper cutter from a table then held the arm of a saleslady identified as Santa Orquin of Brgy. Buntay in Calbayog City and dragged her to the shop's comfort room where he locked themselves in.

Policemen negotiating with the suspect reported that Orquin pleaded to Pugosa not to harm her but the latter's response was incomprehensible. The police decided to break open the door when both the victim and hostage taker were no longer responding to the negotiators. Orquin was found bleeding from a wound in her neck. Pugosa's wounds were sustained during the scuffle with police. 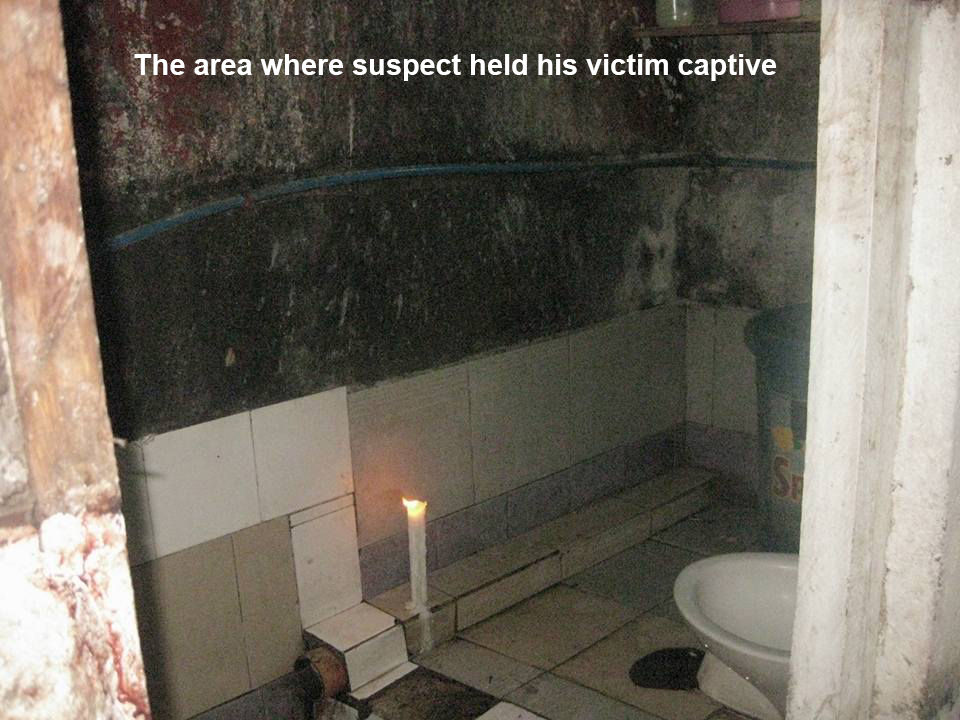 Orquin was rushed to the hospital but was pronounced dead-on-arrival due to "hypovolemic shock" or severe blood loss from a "deep incised wound."

Police said that there are no indications that it was a crime of passion. The victim's co-workers likewise do not think that she and Bendoy are romantically linked. They don't even think the two knew each other.

The police also theorized that robbery isn't the reason for the hostage taking.

Meanwhile, the co-workers of Pugosa at the construction site of the Gaisano Mall in Calbayog's downtown area told police that the suspect who works as a carpenter in the said project had been drinking alcohol for four consecutive days before the incident but did not mention anything about any problem or difficulty he is experiencing at the work place.

The drug test found the suspect negative of Shabu and Marijuana influence.