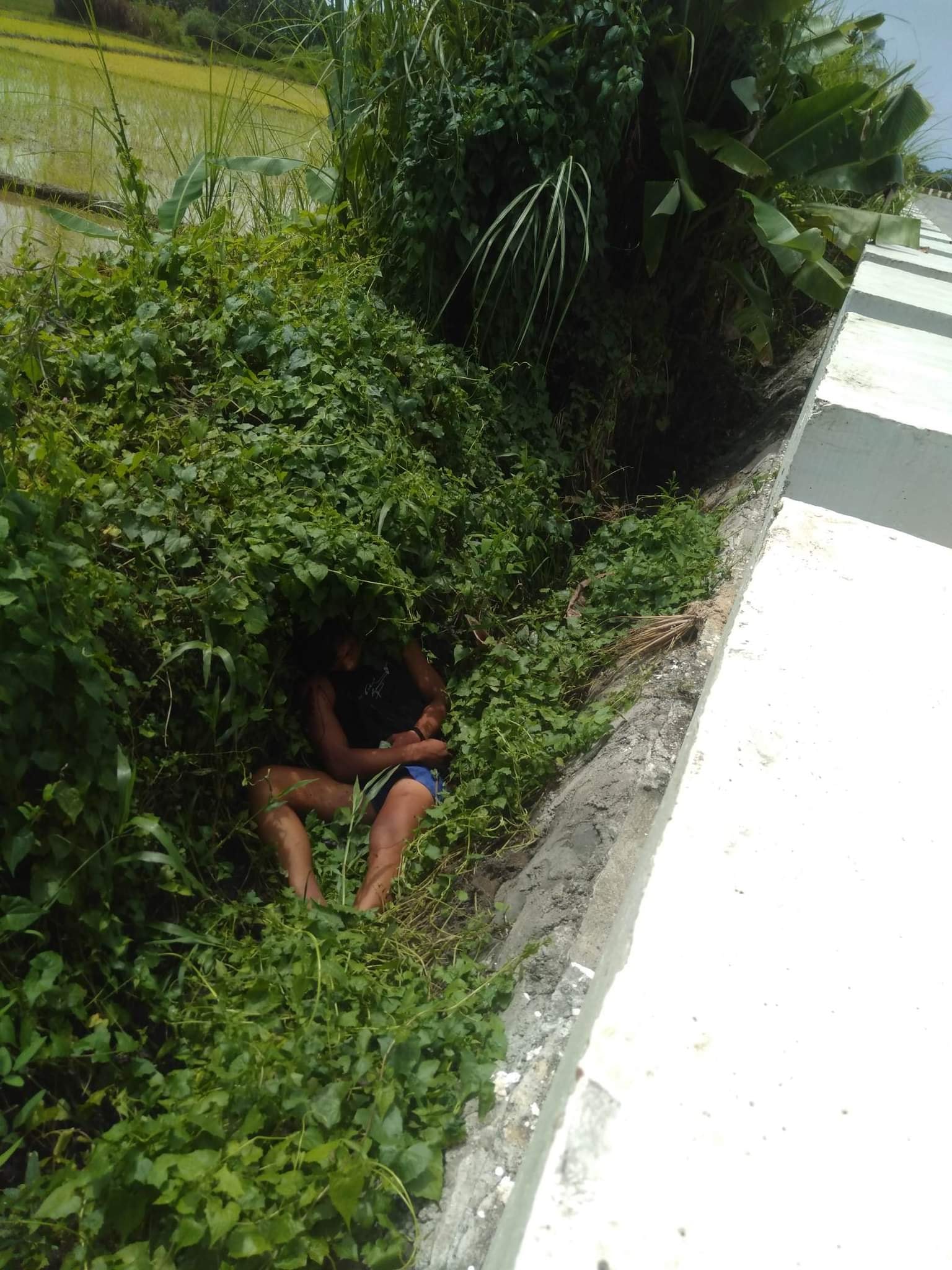 CALBAYOG CITY – A lifeless male was found perched among the weeds in a drainage canal by the roadside of a new diversion road located in the city’s Barangay San Policarpo at 10:30 in the morning, or thereabout, June 14, 2022. His lady companion is declared missing.

The body was identified by police investigators as that of 20-year old Jade Andre Bestudio y Bañal, single, engineering student, and a resident of Barangay Hamorawon, this city. He was in the company of a lady (believed to be his girlfriend) who is still missing as of press time. 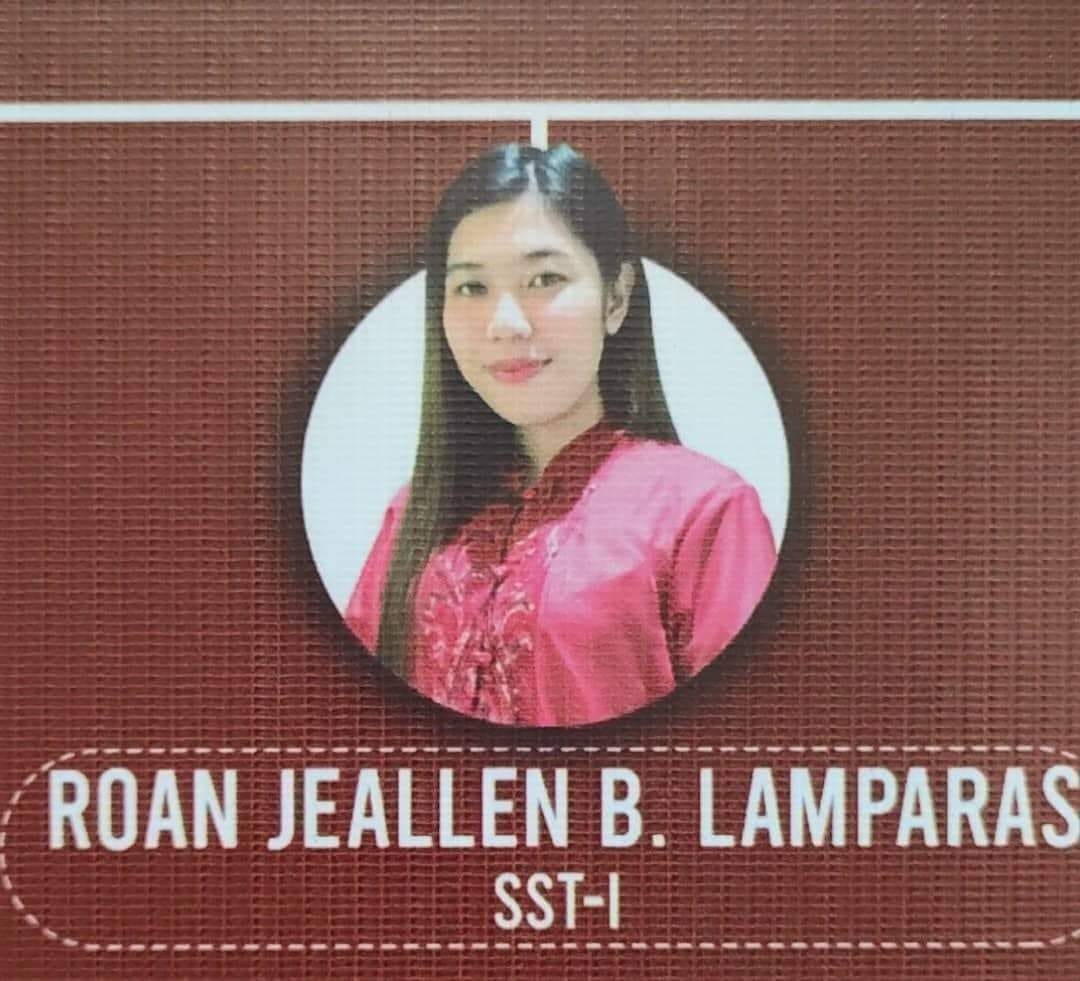 Police investigations adduce that Bestudio, on a motorbike, fetched his girlfiend, Roan Jeallen Lamparas from Mercury Drug Store (along the national highway) at around 8:00 PM (June 13, 2022) and drove headed north towards Barangay Gadgaran. Lamparas is a Secondary School Teacher in Calbayog City National High School.

Unconfirmed reports say that Lamparas, after having withdrawn money from an ATM, treated her co-teachers to dinner earlier. It was after dinner that she was fetched by Bestudio. It was the time when the couple was last seen together.

In another yet unconfirmed feed, it was learned that the parents of Lamparas received a phone message that she was abducted by unidentified men.

Investigation of the case is still on-going while search for the missing teacher continues.(CJ/jmm)