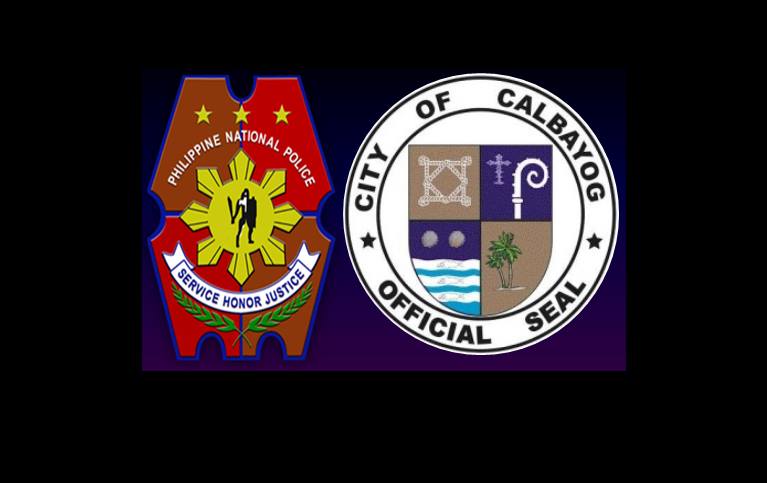 CALBAYOG CITY – A group of armed men identified in police records as members of a private armed group (PAG) killed a farmer believed to be a former collaborator of the group’s activities.

The victim, 47-year-old Joseph Jalayajay was already three kilometers hiking away from the settlement of Barangay San Jose in the Lower Happy Valley area of the city and on his way to his farm when he was allegedly fired upon by a group of armed men who were positioned at one side of the road.

One of the witnesses to the incident, Salita Ortiz, 33 years old and common-law wife of the victim, said she was about ten-arms-length behind her husband when she heard the gunshots and saw the group of about ten armed men firing at Jalayajay.

“Seeing my husband fall to the ground made me scamper for cover among the bushes where I saw the men approach and take turns hacking my husband for several times with the use of bladed weapons .” Ortiz told the police.

Police reports contained that victim sustained multiple gunshot and hack wounds in the different parts of his body that caused his death.
One hack wound in the neck nearly severed the head from its body.

P/CInsp. Elmer Vergara, OIC-Chief of Calbayog Police relayed findings from investigations that the suspects allegedly belong to the Jimmy Managaysay faction of a PAG where the victim was also a member until he disassociated himself some years ago reportedly because of some misunderstandings with the group.

“Reports gathered from witnesses lead that the Managaysay faction members did not like Jalayajay’s decision to leave because talks about the suspects hunting to kill the victim immediately started to spread when the victim started to engage in full-time farming since sometime ago before he was killed. Such reports would be basis enough to establish personal grudge as motive contrary to reports about the influence of political color to the incident,” Vergara said.

The Calbayog Journal was further informed that some of the suspects as named by Ortiz and other witnesses also appear in similar incidents in the area which are under police investigation and those already filed in trial courts.

The names of the suspects are currently withheld while investigation reports are being finalized to determine appropriate cases to be filed against the suspects.