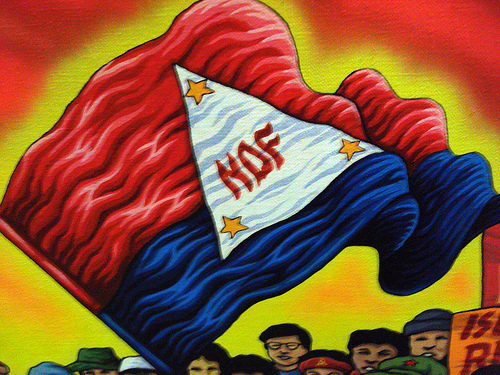 Fr. Santiago “Sanny” Salas, spokesperson of NDF-Eastern Visayas, in a press statement sent thru email on August 13, 2016, said “the news report appears to be part of the Ong’s well-funded media campaign since June intended to cover up their illegal activities, in light of the long-running exposes by the NDF-EV and the Duterte regime’s own anti-drug campaign.”

"The NDF-EV has not cleared key members of the Ong dynasty as claimed in the Daily Tribune, and these are rather still being investigated as suspected drug lords that includes Northern Samar Governor Jose `Jun’ Ong, Jr., the former congressman Emil Ong and the latter’s son who is now the incumbent congressman, Edwin Ong," said Fr. Salas.

To recall, Laoang, Northern Samar Mayor Hector Ong and his wife former Laoang Mayor Madeline Ong was accused by President Duterte of being one of those alleged narco-politicians in the country.

Fr. Salas said that the Ong brothers seem to be so “desperate that they would dare to fabricate false reports about the NDF -Eastern Visayas, clearing them along with the PDEA.” 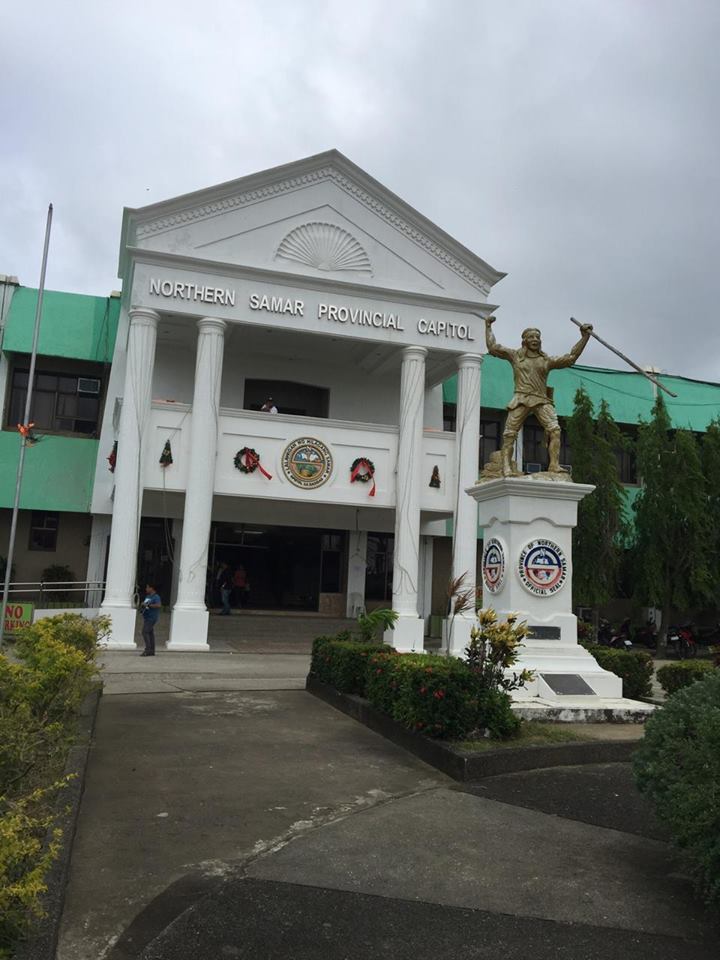 “Why would the Ong’s go to that extent, even using NDF-EV, if they are indeed innocent and if they have nothing to fear from the Duterte government?” Salas said.

“Is it because they can no longer convince the public of PDEA’s vouching for them especially after a PDEA agent was arrested for peddling drugs in Catbalogan, and the agency’s regional heads are also being reorganized over fears of their links to drug lords such as in Region 6?’ Salas added.

The NPA’s Rodante Urtal Command of the revolutionary movement was ordered to conduct investigation of alleged involvement of the entire Ong family in illegal drug trade in the province.

Fr. Salas said, illegal drugs has become so bad in the province for it is being sold even to elementary students and to some remote towns where this was previously unknown. And this has led to the rise of drug-related crimes like rape that affected women and children. And aside from using drugs, children are also lured into becoming drug pushers.

The police allegedly controlled by the Ong according to Fr. Salas “pretend to arrest small time drug pushers and the ones who are not being allegedly run by Ong family, while the real drug lords in Catarman, Las Navas, Laoang and other towns in the province are untouchable.

Meanwhile, Fr. Salas called on President Duterte’s government to go after and punish drug lords, instead of tolerating a war against the poor through extrajudicial killings of small time drug users and pushers and wish to escape the grinding poverty even to the extent of involvement in illegal drugs.
“As long as the Duterte regime go only after these small fry, the killings will never end, especially because the regime itself has remained silent on land reform, national industrialization and other basic socio-economic reforms,’ Fr. Salas said.

“And how sure are we that the police and military are not going on with this killing spree to cover up their own involvement in illegal drugs and to protect their criminal turfs? So long as big drug lords are treated leniently while drug victims who are poor are harshly treated and murdered, Duterte's so-called war on drugs will never end and the poor will never be uplifted, especially without any peace talks to discuss socio-economic reforms." Fr. Salas added. (CJ/JAZMIN BONIFACIO)