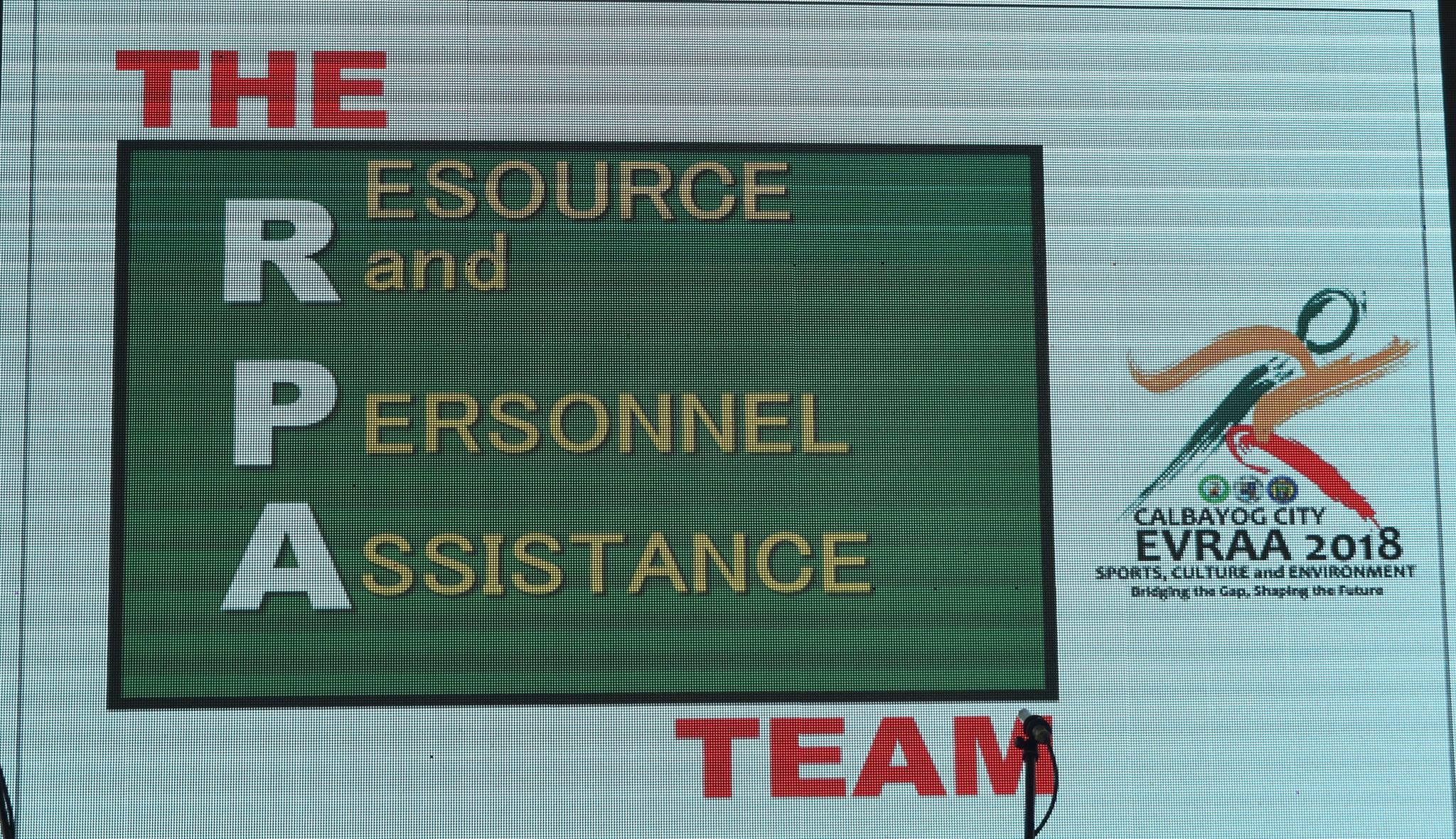 CALBAYOG CITY – Resources and Personnel Assistance (RPA) Teams are created and assigned to every billeting quarters of the 13 athletic delegations in the Eastern Visayas Regional Athletic Association (EVRAA) Meet 2018 hosted by the city.

RPA Teams, being the implementing arm of the RPA Committee, created by virtue of Executive Order No. 19 issued by City Mayor Ronaldo P. Aquino, is tasked to provide 24/7 in house support to every athletic delegations participating in the EVRAA Meet 2018. The RPA Team, according to a press release, is primarily tasked to provide operational support and assistance on emergency, security and safety concerns “to mitigate and control emergency situations according to established plans and procedures earlier drafted by the RPA Committee.”

Headed by City Planning and Development Officer Reo Marquez, as Chairman with Vice Chairman Calbayog Public Order and Safety Officer (CAPOSO), Antonio Sabenecio and its members, the Committee organized each RPA Team composed of law enforcement personnel such as the police, military, etc., and the Local Government of Calbayog tasked to facilitate (1) security and safety, (2) First Aid/Medical needs, (3) Transportation; (4) Operational support, and (5) other needs.

Chairman Marquez, during the press conference informed that the RPA Team is installed in each billeting quarter to see to it that the needs of the EVRAA delegates are attended to particularly on matters concerning emergencies, security and safety as well as the functional operations of the billeting quarters.

“As mandated in the Executive Order of the City Mayor, the RPA Teams should see to it that the needs of the delegates and athletes are attended to at best we could,” Marquez said.
Department of Education (DepEd) Regional Director 8, Ramir Uytico, during the same press conference, expressed his thanks and appreciation to City Mayor Ronaldo Aquino for the RPA Teams as it makes the delegates feel the presence of the City Mayor in all of the 13 billeting quarters.

“Because the City Mayor cannot be present in all of the billeting quarters at one time, having the RPA Teams is something unique and the first of such courtesy that an EVRAA host has accorded because having such team around assures the delegates of hands-on attendance to their needs and we are very much thankful for this kind of attention that the City of Calbayog thru Mayor Aquino is giving EVRAA delegates,” DepEd Regional Director emphasized.

On the other hand, Cesar (not his real name), a barangay official assigned in one of the billeting quarters as part of the RPA who was on duty for the 6AM to 2PM shift, told Calbayog Journal in an interview, that he takes the assignment as an opportunity for him to show his share of hospitality to visitors of Calbayog.

“Para sa akon, an akon ka-assign nga member san RPA, dako nga higayon ug pag-ayat nga maipakita ko an akon parte san panginano mga bisita san Calbayog (For me, to be assigned as member of the RPA is a big opportunity and a challenge to be able to show my share in tending to the needs of our visitors), Cesar proudly stated.

A 13-year old athlete who plays one of the ball games housed at the City Special Education Center (SpEd Center) describes his feeling of being “home away from home” during the first few days of his stay in the assigned billeting quarters saying that their quarter manager is seen roaming around to check the quarters most time of the day.

“It feels like being home away from home, except of course that I miss my family because they are back home. Our quarter manager in this area always checks on us in the quarters to find out if we are alright and if everyone has eaten meals,” the athlete told.

Meanwhile, there are two compositions of the RPA Teams. The first composition each with 4 Philippine National Police (PNP) personnel, 2 personnel from the City Disaster Risk Reduction Management Office (CDRRMO), also each from the City Health Office and CAPOSO and 1 Driver are assigned in billeting quarters. In playing venues, the second type of RPA Teams are assigned with members composed of 2 PNP personnel, 2 Health personnel, Barangay Officials and Barangay Tanods.

Moreover, aside from the policemen assigned inside the billeting quarters, PNP andAFP forces will also be on a constant beat and mobile patrolling.(CJ) 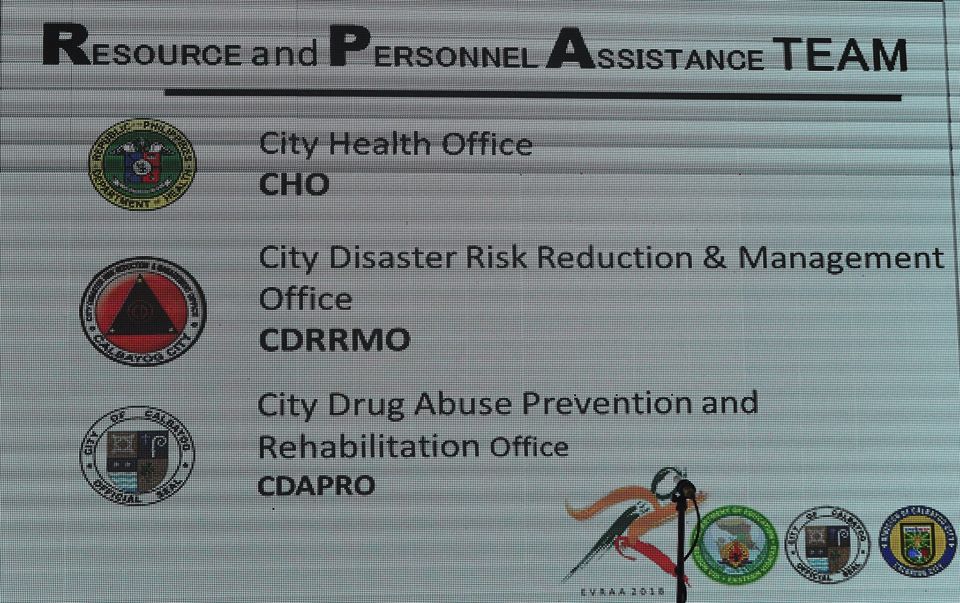 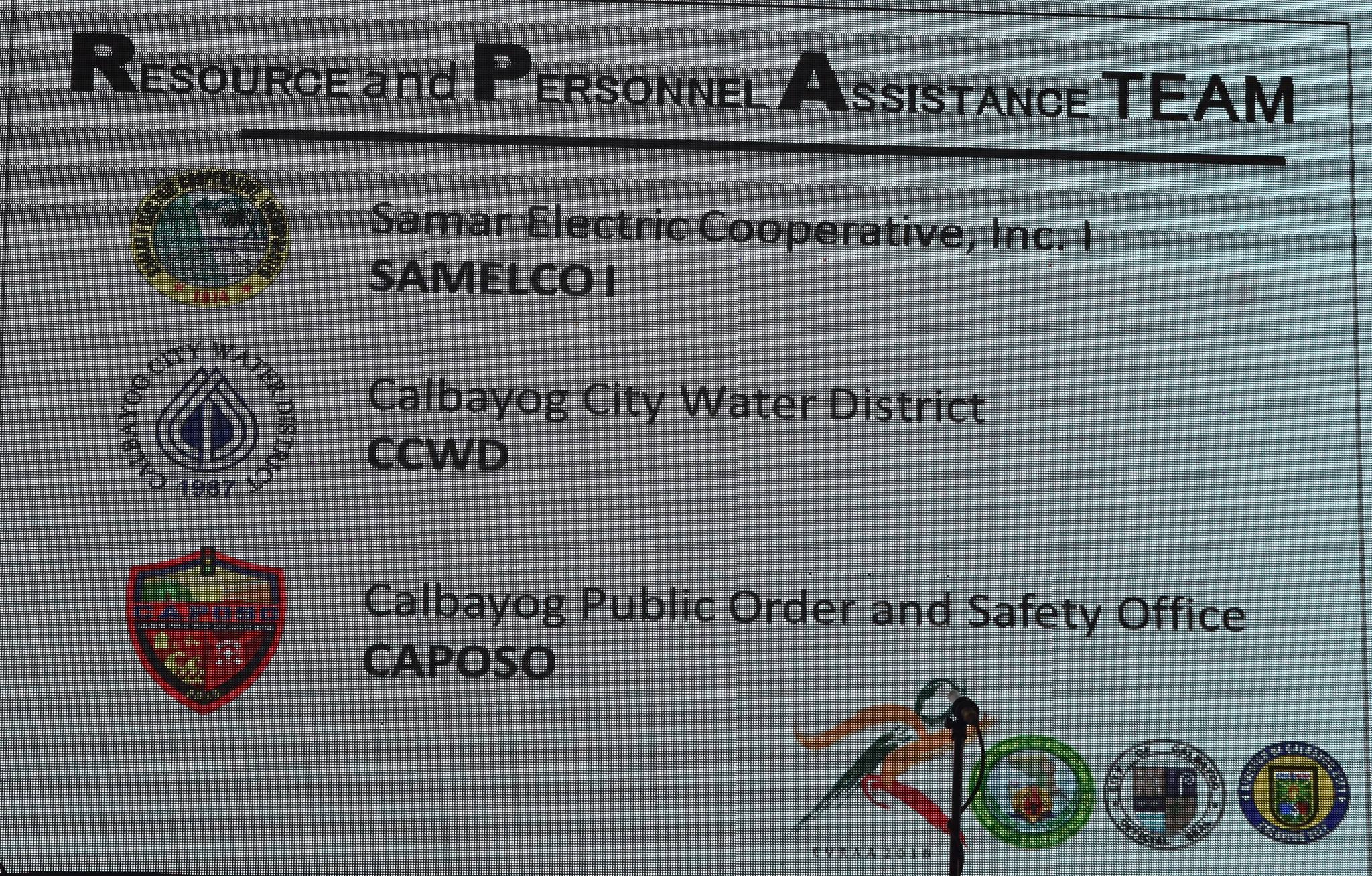 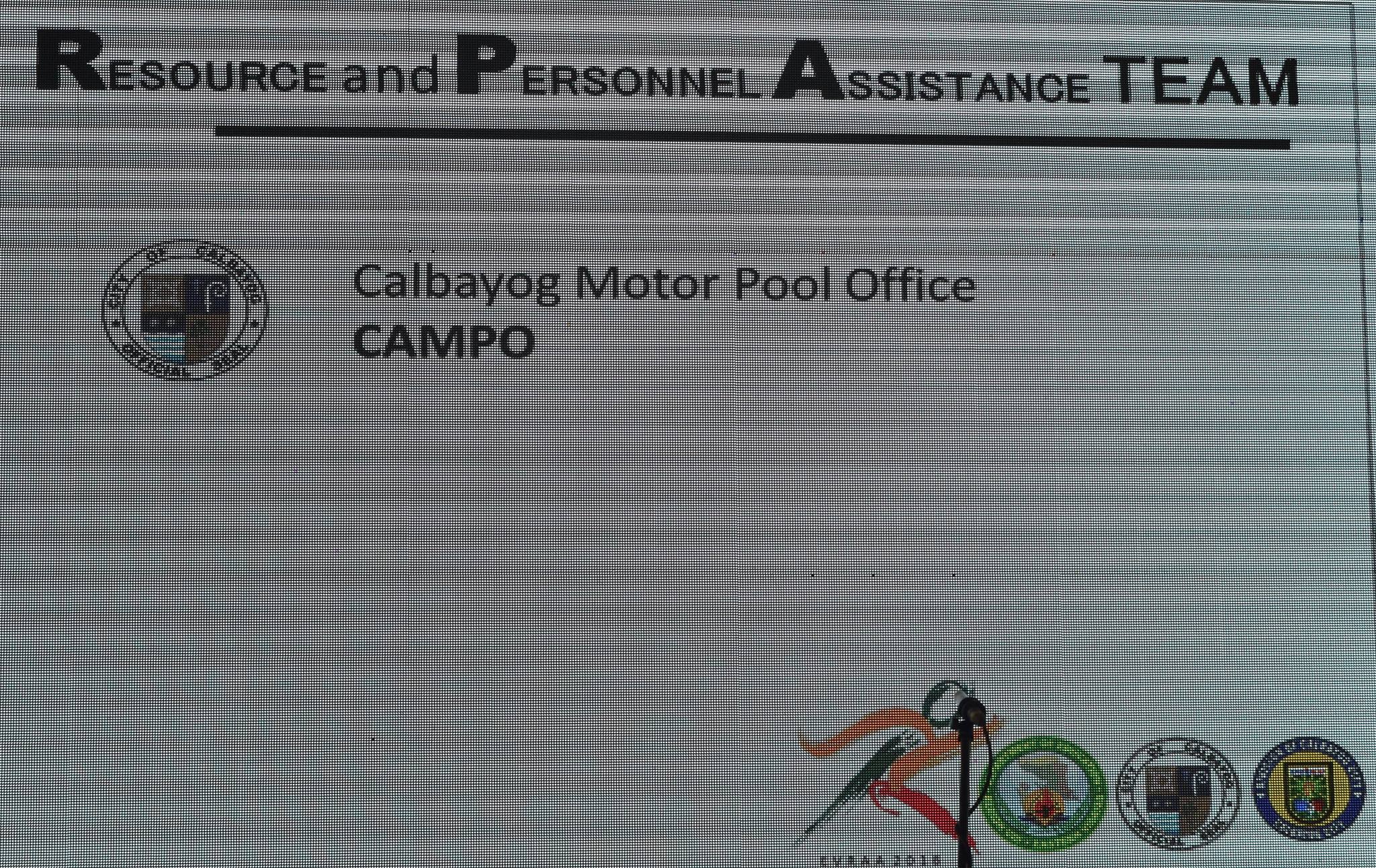