CALBAYOG CITY- The construction and rehabilitation of public works in Calbayog City and the rest of the western Samar first engineering district will continue this year with more structures included and with higher budget allocation compared to that of 2015.

Reports reaching the Calbayog Journal from the Samar First District Engineering Office indicate that this year's fund allocation for the DPWH infrastructure program for the area is higher than that of 2015 by over 50 percent. 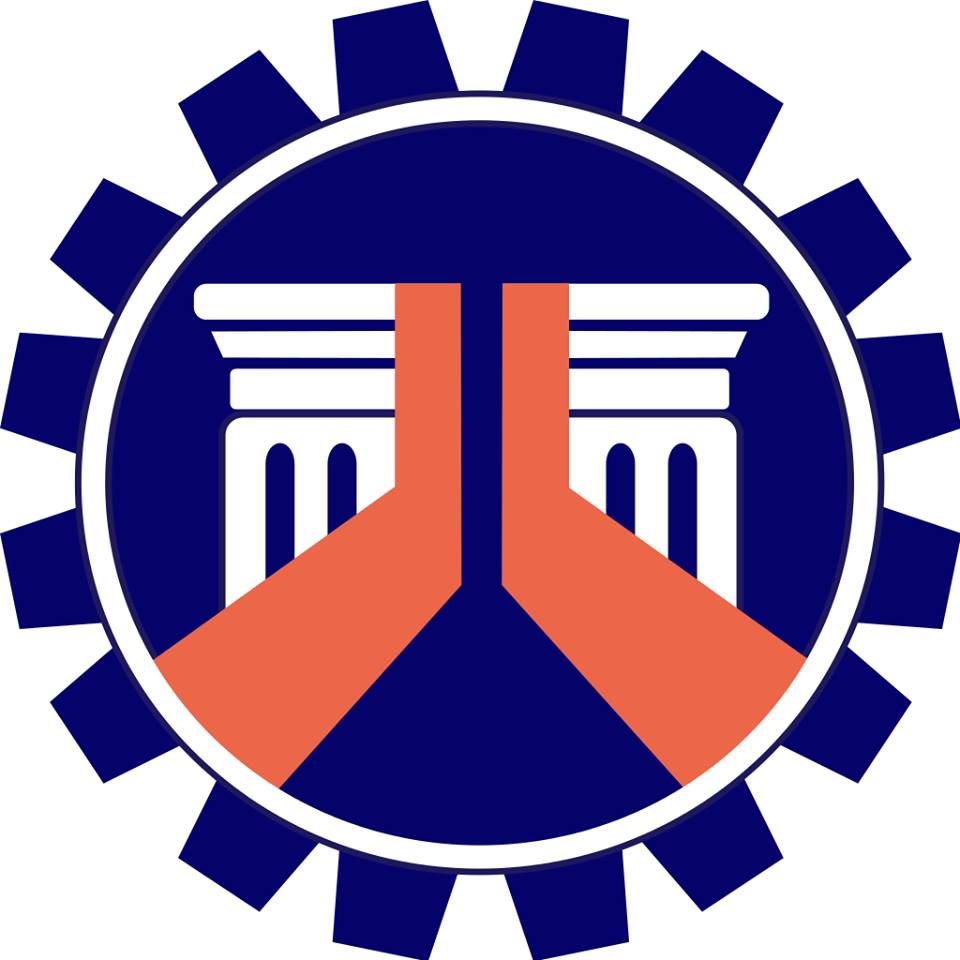 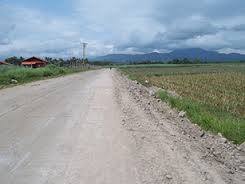 This year's appropriation reach Php 2,793,785,000.00. Last year only Php 1,338,715,000.00 was set aside for the same program. 75 infrastructure projects were carried out in 2015 of which 62 were reportedly completed in mid september. This year the DPWH has scheduled work on 83 more infrastructure projects.
The projects include the construction and maintenance of six more bridges along national road, access roads leading to airports, seaports, and tourist destinations, flood and drainage structures as well as local multi-purpose and school facilities. 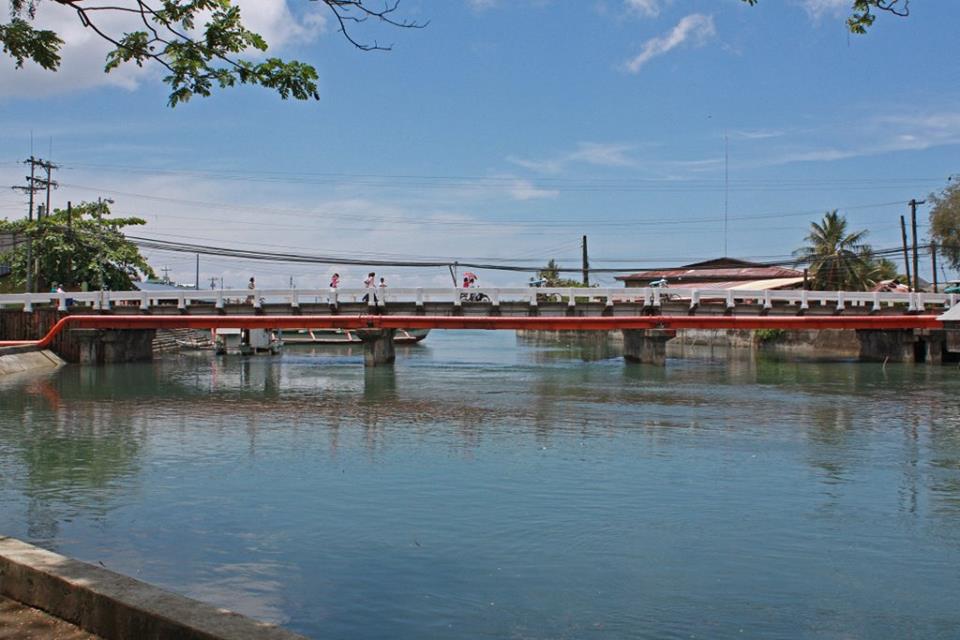 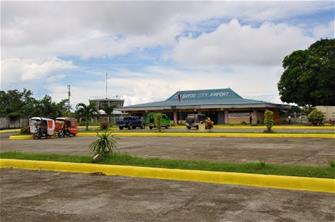 Meanwhile, the SFDEO is providing the tools that its technical personnel need in the documentation and implementation of government-funded construction projects.

For one whole day in February 10, 2016 engineers and the technical personnel of the SFDEO gathered at the agency's conference hall in Barangay San Policarpo for a course study on " General Overview of Project Documentation, Field Documentation and Monitoring Logbooks and Important Documents in Contract Management"
The move was taken in recognition of the importance of the discipline of documentation in public works.