GCCI TO ESTABLISH LINKAGE BETWEEN GOVERNMENT AND BUSINESS SECTOR 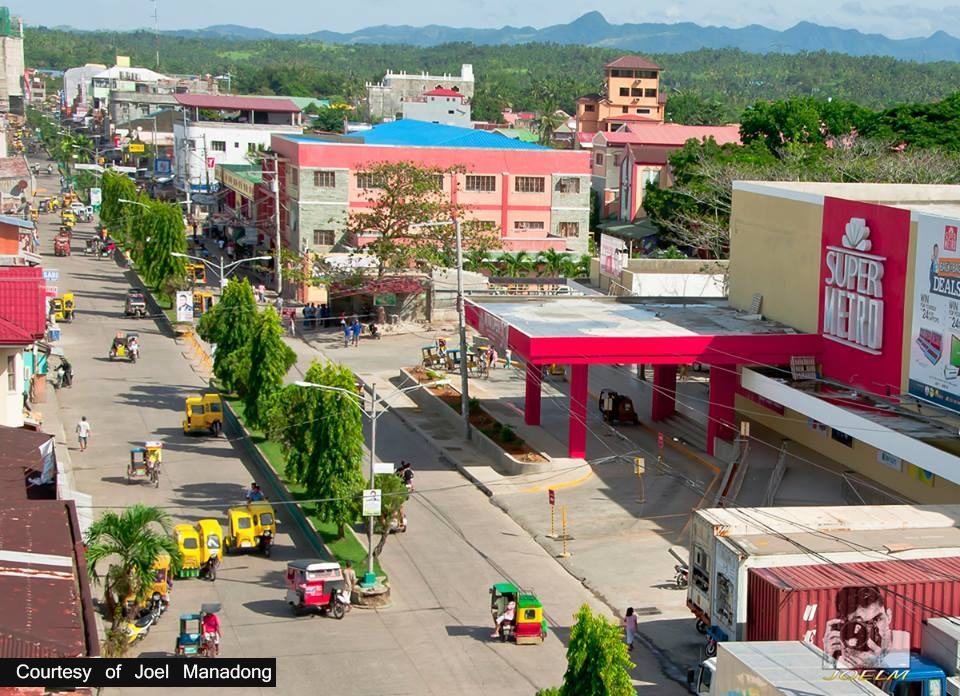 CALBAYOG CITY – The Greater Calbayog Chamber of Commerce, Inc. (GCCCI) will hold a multi-sectoral dialogue on November 25, 2016 at the function room of Mang Inasal-Calbayog Branch in an effort to establish a connection between the local government and the business sector in the city.

City Mayor Ronaldo P. Aquino, being one of the speakers, will share with the businessmen the administration’s local economic policies and strategy objectives.

GCCCI President Bobby Roño calls on its members to join the dialogue to have a piece of what the speakers will have to say about important issues affecting business in Calbayog. Invited as speakers, among others, are Ms. Josephine Catamco, the Revenue District Officer of the Bureau of Internal Revenue (BIR); DTI’s Engr. Meilo Macabare.

Task Force CAGASMAS will provide information on the present peace and order situation of the City to guarantee that the conduct of business is safe and prolific as evidenced by the present influx of investors to the city. (CJ/JMM)

revenue district officer of the bureau of internal revenue