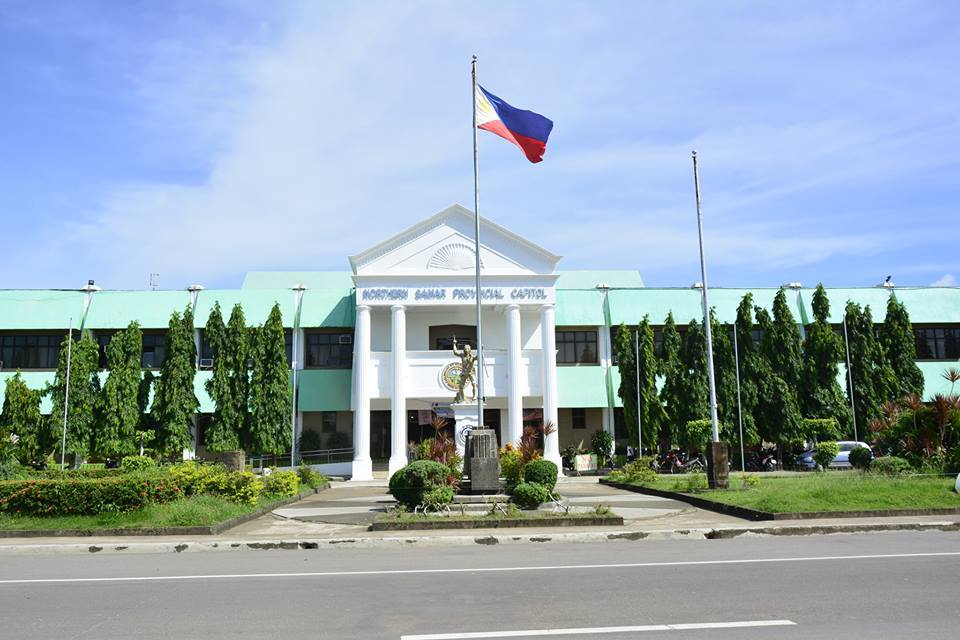 The Northern Samar Provincial Capitol Government Building located at the Municipality of Catarman, Northern Samar.
CATARMAN, NORTHERN SAMAR - Northern Samar Gov. Jose L. Ong, Jr. has denied the accusations hurled by his political opponent in the 2nd congressional district that he was always absent in his office especially in times of natural calamities.

In a press statement, Ong through his official spokesman the newly appointed PIO Mr. John Allen Berbon said the accusation was malicious, baseless and false.
“The Provincial Government under the strong leadership of the present governor has been at its most dynamic and productive in recent years. At all times, the governor, his deputies and partners in governance are in constant task of conceptualizing and executing different plans and projects for the progress and betterment of Nortehanon,” Berbon said. 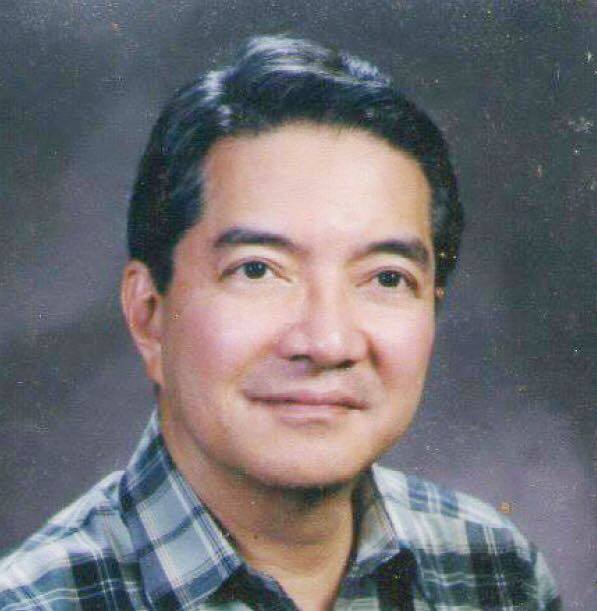 The Province of Northern Samar Gov. Jose L. Ong, Jr.
“The office of the governor doesn’t require that the chief executive officer would always be in his four corners of his office, the office is not a clerical one. It has to attend all matters confronting his province in and out of his office,” added Berbon.

Aside from absenteeism, Atty. Rizandro Abalon Unay, a congressional candidate ought to challenge Gov. Ong in the second congressional district also accused his political opponent of receiving his salaries and benefits even if he was in Manila attending his opponent’s business and personal concern.

Berbon said the complaint which was filed in the Office of the President was already answered by Ong and they are just waiting for the dismissal of the said complaint.

“The governor is innocent, he did not commit any dereliction of his duties and responsibilities as public servant, as a matter of fact, the governor chooses to serve his people than attending his businesses in Manila, that’s the reason why we are confident this case would be dismissed sooner or later“ Berbon further said. (CJ/EPerfecto)