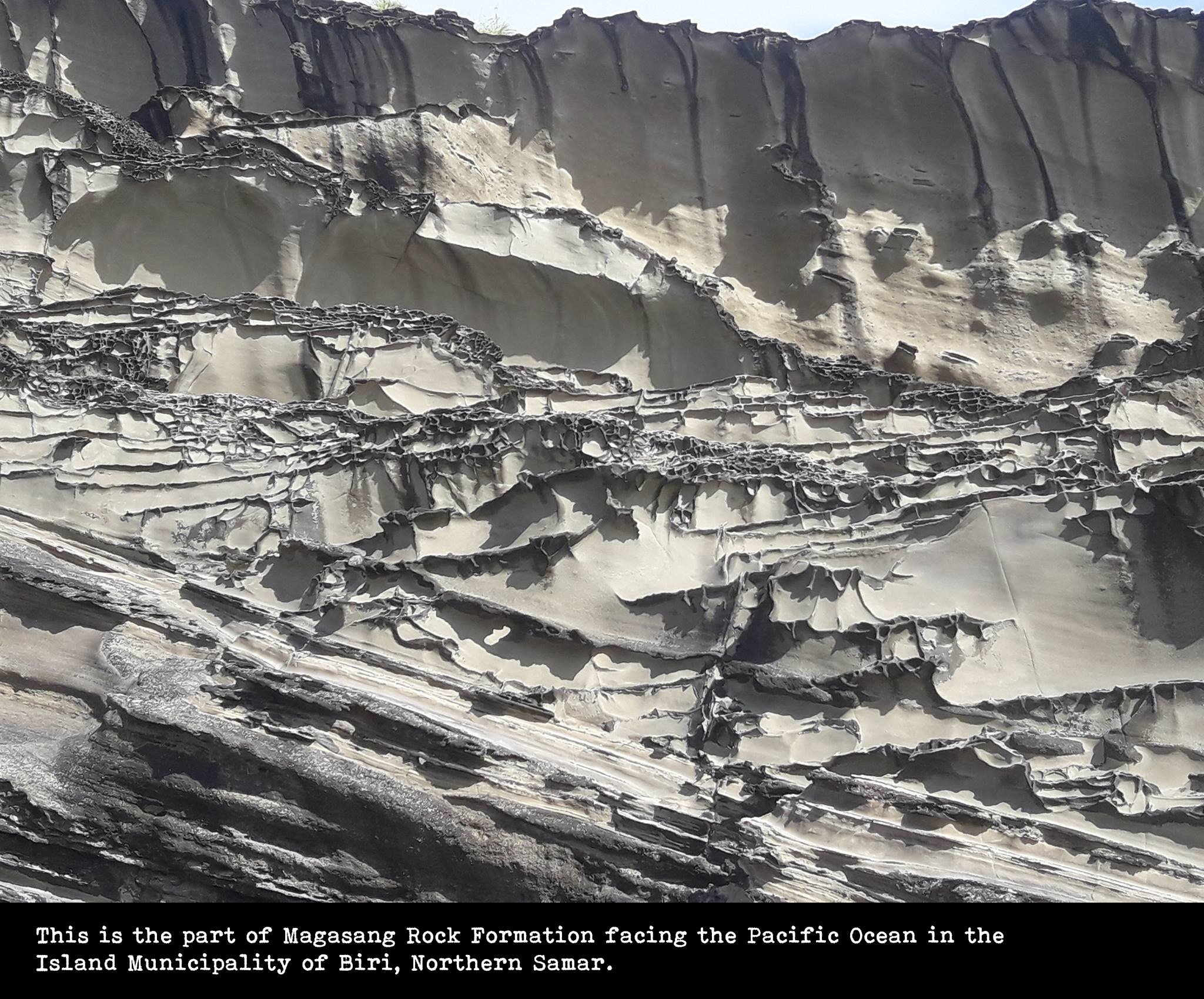 CATARMAN, NORTHERN SAMAR – Ranking second as to number of tourist arrivals in Eastern Visayas, the provincial government here is set to beef up promotions of the tourist attractions in the province.

The province of Northern Samar registered the second highest number of tourist arrivals in Eastern Visayas (Region 8) in 2016, a time when, except by word of mouth of the people who have visited to experience the wonders of the natural sceneries, no extensive programs to expose and/or promote the same has been in the plans and/or implementation by the provincial government. However, programs to develop the same were allocated of funds in the provincial budget.

Believing that influx of tourists also enhances the economic conditions of the community and the opportunity for livelihood promotion for the people, Governor Jose Ong is set to beef-up promotion endeavors of the tourism destinations in his province. 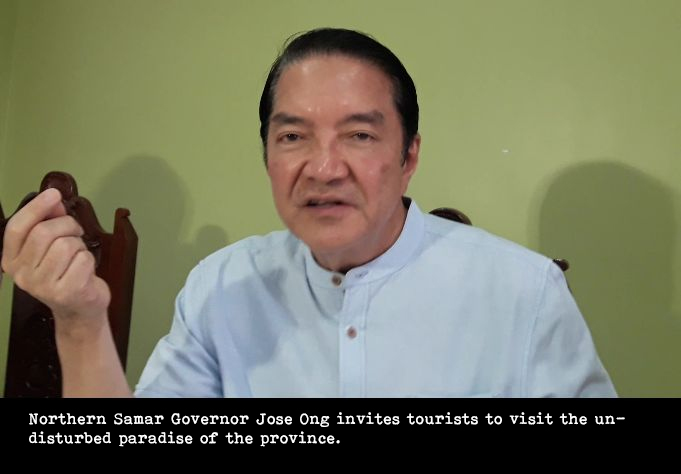 “We have to promote at a more extensive level as to showcase our natural endowments, especially the beautiful rock formations in Biri Island with which all tourists I talk to express their awe at the beauty of its natural architecture that, according to them, are more beautiful than any other that they have been to and seen from other parts of the world,” Governor Ong said.

With the lot more of its nature’s gift to make the people come and see, the Governor informed that it is not only Biri and its rock formations that can be seen in the province of Northern Samar. There are also beaches, falls and still other rock formations in other municipalities in the second district of the province.

“Although Biri rock formations is the most popular having earned acclamation as one of the Seven Gems in Philippine Tourism, there are also tourist attractions such as beautiful beaches in the island towns of San Vicente and San Antonio, to name a few as well as in the second district of the province where we also have Pinipisakan Falls in Las Navas and more,” Governor Ong further told. 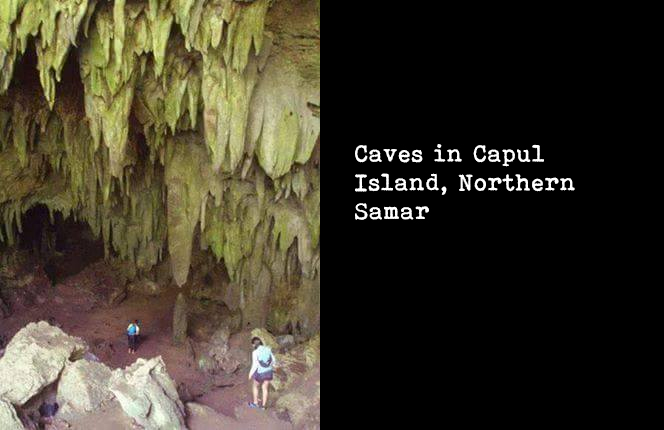 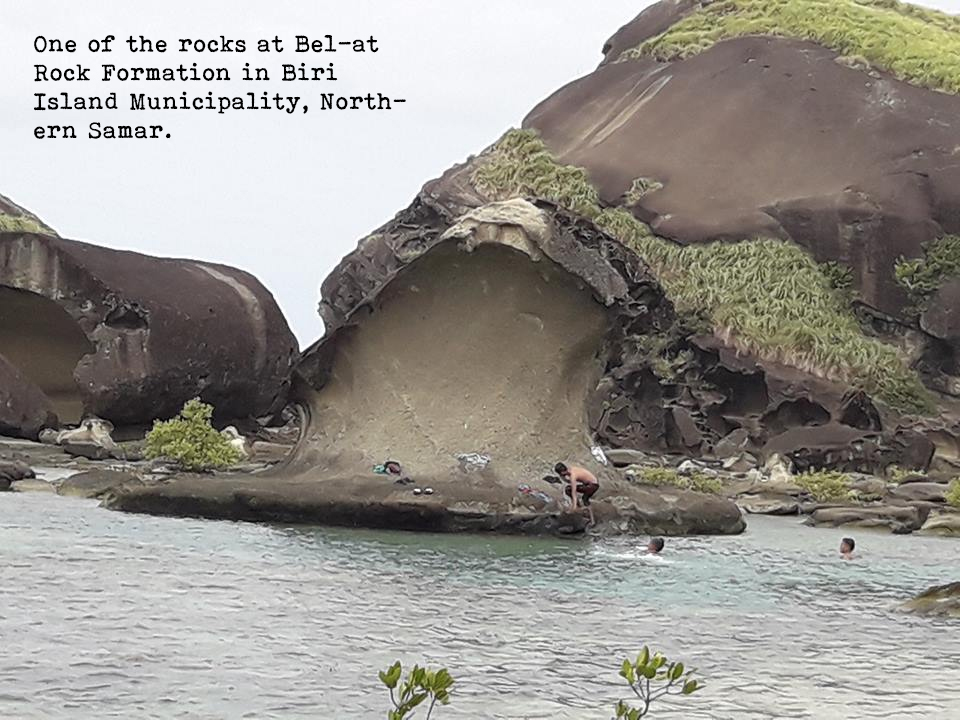 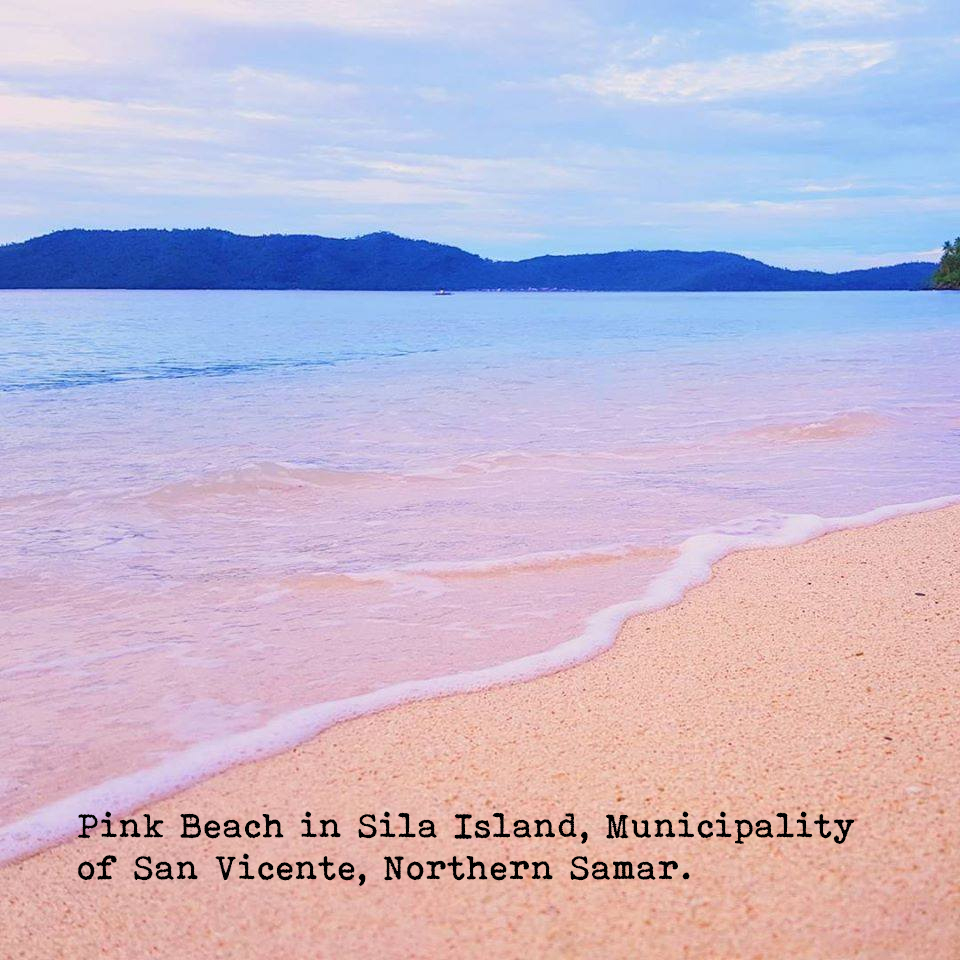 Priority in the tourism programs of the provincial government is the promotion of the Balicuatro Island Hopping Package Tour. It is a three-day-two-night-package-tour to four destinations – four island municipalities (Biri, Capul, San Antonio and San Vicente) - being endorsed as the tourism hub in the province.

Tourists enrolled in the Balicuatro package will have the experience of springing from one rock formation to another in Biri Island; ogle and wander at the historical sights during the heritage tour in Capul; experience the fine beach sand by strolling barefoot at the pink beach in San Vicente; the sight of Lagbangan lake, pilar fish sanctuary and still other beaches and resorts in San Antonio and many more.

“The tourist destinations in the Balicuatro package is being promoted as the tourism hub of the province. Balicuatro is a snapshot of the province’s tourist attractions. These are the island municipalities of Biri, Capul, San Vicente and San Antonio,” Rei Josiah Echano , Information Officer of the Provincial Governor’s Office, said during the tour briefing. 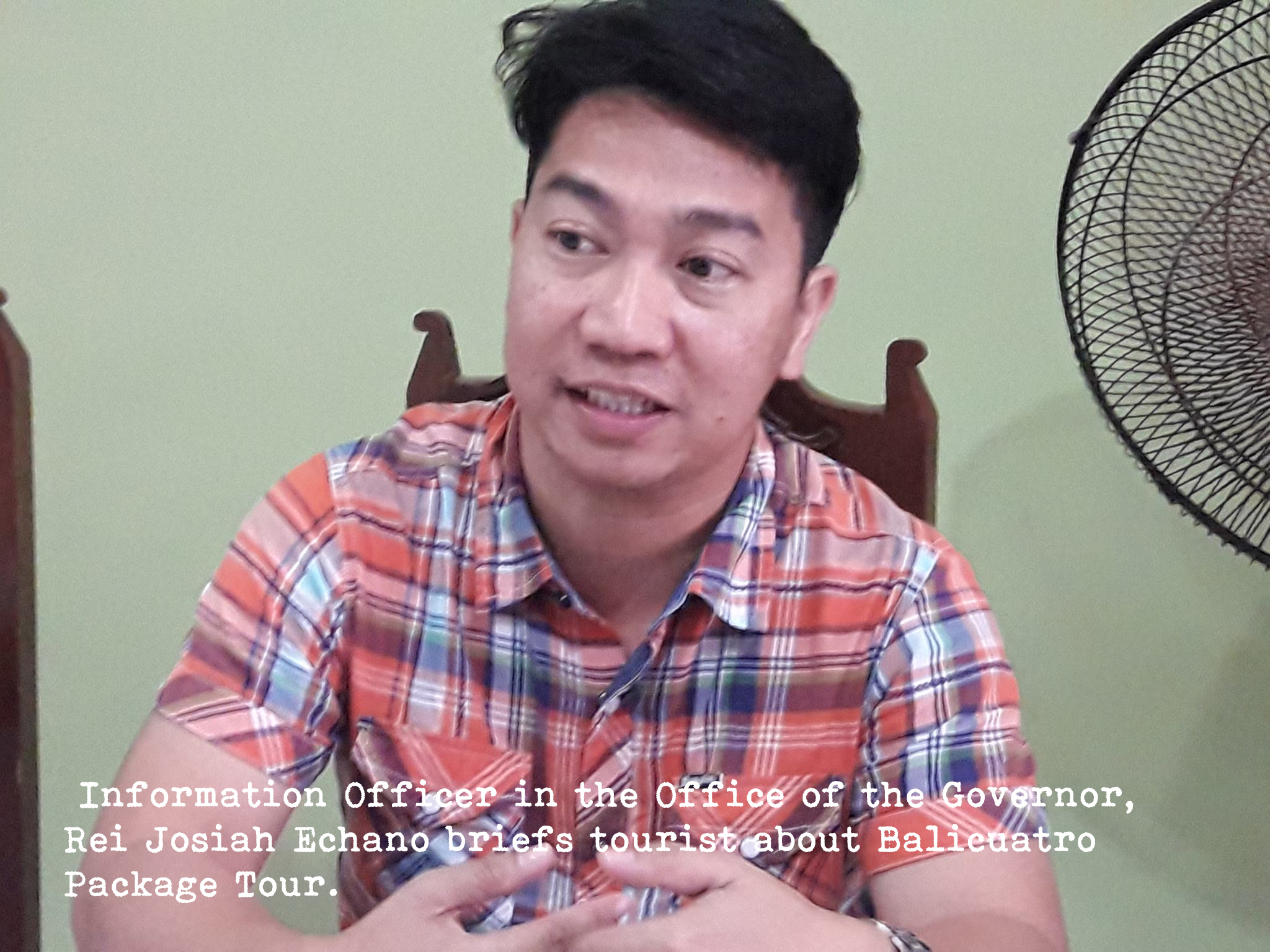 Echano continued to tell that “there are still other natural wonders outside of the Balicuatro tourism destination, such as the Pinipisakan Falls in Las Navas, also other rock formations in pacific coastline towns, and a number of waterfalls in San Isidro, the municipality being dubbed as the Water Falls capital of the province.”

With the continuous entry of hotel investors in the various tourist destinations in the province, the Governor expressed confidence about the capability of the province to accommodate tourists by the time that holiday trippers flock to the province.

“The province is confident to be able to provide modest, if not hefty accommodations, in time when tourists start coming in huge number as hotel constructions are going on in almost all of the tourism destinations with one big hotel and resort being constructed in San Vicente, another hotel in Biri which will soon be inaugurated and several others in the planning and/building permit processing stage,” Governor Ong assured. 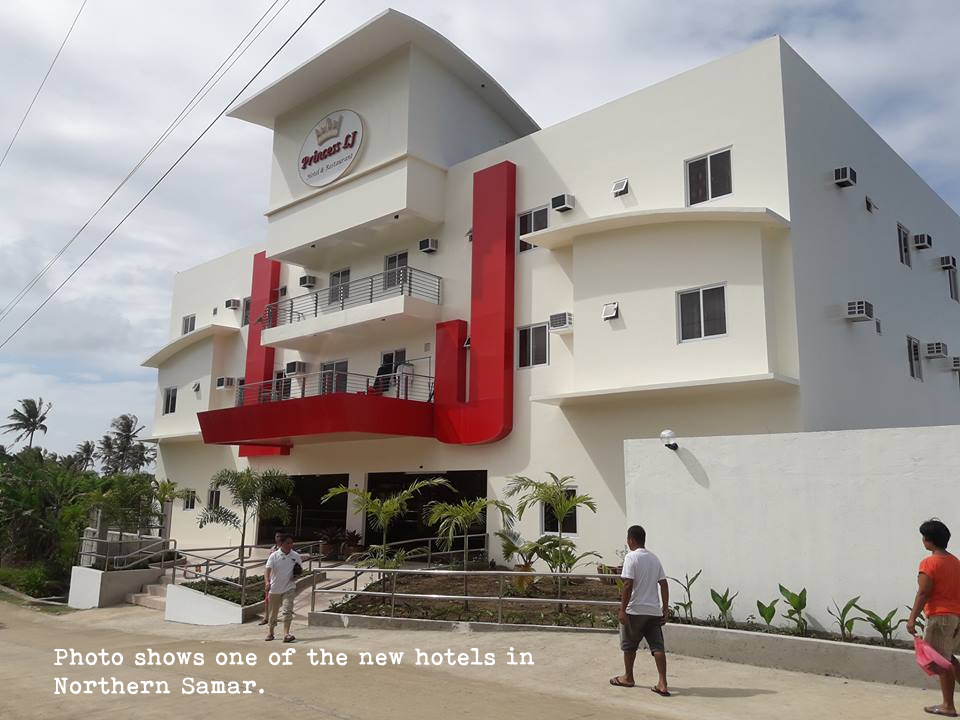 “I am also currently in the planning stage of talking it out with the financial officers of the provincial government about the procurement of transportation facilities that will take the tourists from one island destination to another because I believe that by doing so the tourists will feel the assurance and a sense of security that they are taken care of in our place,” the governor said.

In continuation, Ong made it clear that “the provincial government does intend to earn money from the transportation facility and services it will provide for the tourists but would see to it that the operations of such will be self-liquidating.”

In conclusion, Governor Ong sends a message of invitation to holiday trippers, nature lovers and adventurers to experience the sight and feel the sensations of the natural and undisturbed paradise in the province of Northern Samar. (CJ)