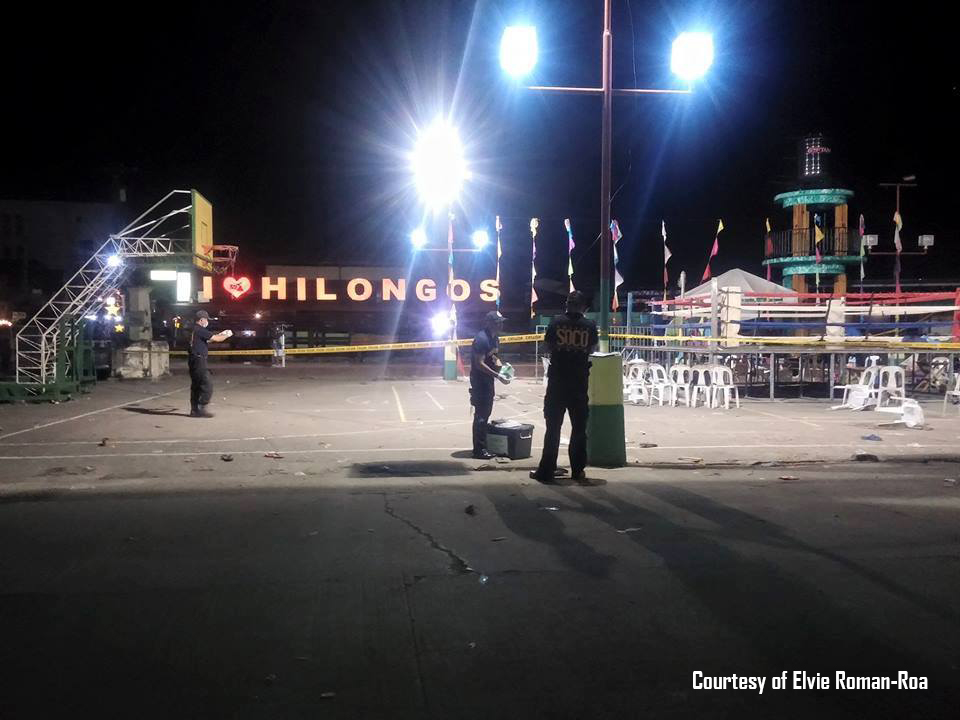 TACLOBAN CITY - The army in Eastern Visayas refuted earlier reports that the recent bombings in Hilongos Leyte was made by some terrorist group in the area.

Brig. General Raul M. Farnacio, Commanding General of the 8th Infantry Division, Philippine Army told Calbayog Journal in an interview that Hilongos is a peaceful town with no reported sightings of local terrorist. Hilongos is a second class town in the province of Leyte, about 150 kilometers south of Tacloban.

According to Brig. General Farnacio, the police and army is now eyeing on the possibility that the recent bombing incident is rather a swift retaliation to the police being made by drug syndicate/s operating in the area. 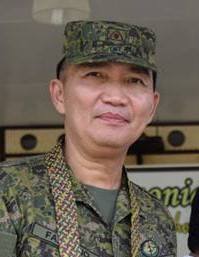 It can be recalled that a native of Marawi City, by the name of Raidah Ampaso Sarip (who has already established residence in Hindang, Leyte), was arrested during a drug buy-bust operations of the police in October 22, 2016 and some other drug personalities in Hilongos, Leyte, relative the continuing efforts of the police to stop illegal drug trade in the area.

According to PCSupt Beltejar, the PNP is now conducting follow-up investigation relative to the incident while other police line units were directed to initiate appropriate counter measures to pre-empt/negate any similar incident that might transpire in their respective areas of responsibility.

He said, the PNP will remain steadfast in performing its mandated tasks to ensure the safety of the people who live and sojourn in the region, and that they are free from threats and harm.

"The PNP will also continue to exert all its efforts to bring other perpetrators of crimes to justice and will hold them responsible for their criminal acts," he said. 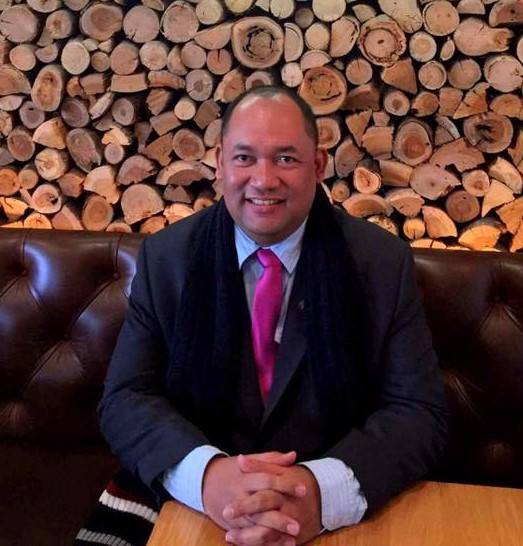 Meanwhile, Leyte Vice Governor Carlo Loreto consoled the victims and families of Hilongos bombings with saying that: "We stand with you in this trying times. We are in this together. We are saddened that despite the holidays, something as extreme as this could happen."

"Rest assured, that we in government are taking all necessary measures to prevent another act of terrorism. We request the public to be cautious, vigilant and to report to authorities information that will help us nab the people behind the attack," Loreto said.

"Despite this difficult fight, we are positive that we will make significant progress on the investigation. We will continue to support the efforts of the national government in securing the public and our province." Furthermore, he addressed that the people of Hilongos that "we are all praying for you. Again, you are not alone." (CJ/JAZMIN BONIFACIO/DECEMBER 29, 2016)