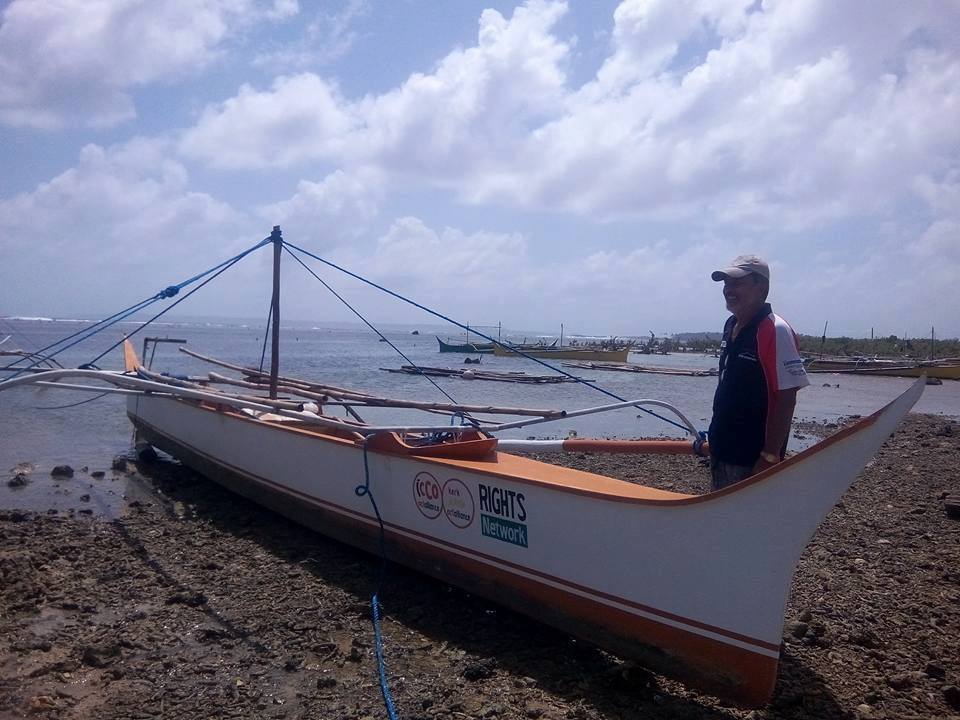 BORONGAN CITY - “Uswag Este”, a Waray term which means “Progress Eastern Samar” is a federation of nine fisherfolks organization in the province of Eastern Samar wherein members have benefited from rehabilitation of the livelihood which is being supported by the ACT Alliance members, namely: ICCO (Interchurch Organization for Development Cooperation) , and Kerk in Actie (Church in Action), in partnership with RIGHTS Network. Boats that could sustain in the Pacific Ocean were donated.

ICCO through Rights Network distributed boats and fishing gears for fisherfolks in the towns of Hernani, Maydolong, and Mac Arthur in the province of Eastern Samar. The Pacific Ocean is both there hope and death pit. In spite of the gigantic waves that greets them hello, they never take rowing back home as an option. What matters is the chance to once again bring food to their precious families.

Ka Oca Rodriguez, president of the federation, relates that to make sure no one is left lifeless in that threatening ocean; they fish as a group and return back home as a group, as well. Their measure of ensuring every fisherman’s safety in the middle of the ocean. 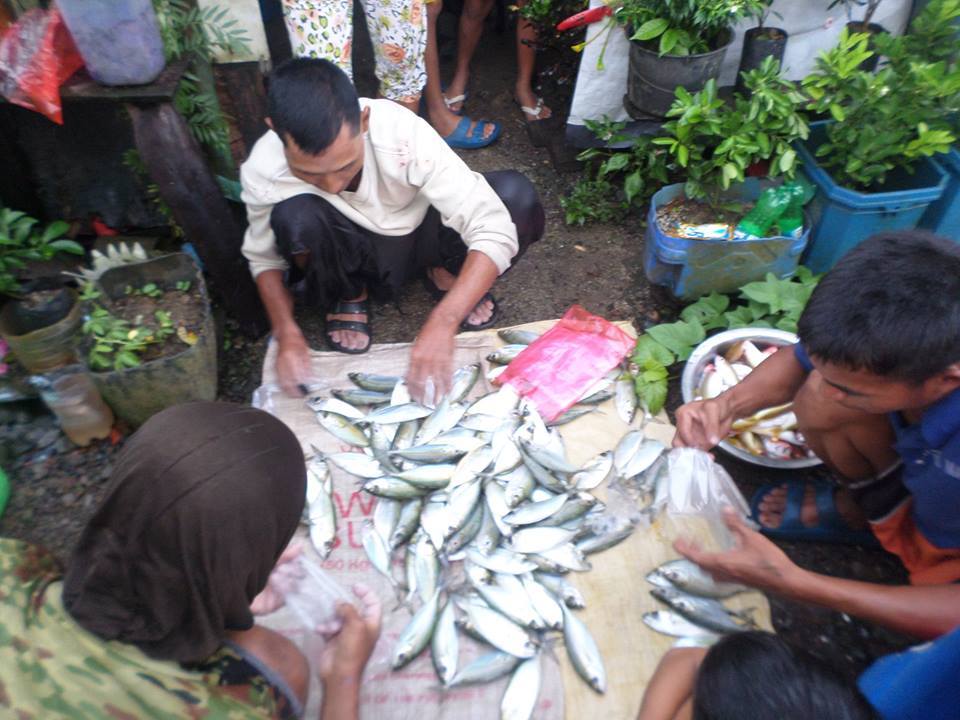 Fishing is unfortunately seasonal. Sometimes catch is more than 50 kilos and at times less. Sold at 120.00 Philippine pesos per kilo of Yellow fin. When the supply goes up the price goes down to 40.00 to 60.00 Philippines peso per kilo.

On the other hand, plenty catch is entwined with transportation issues. Transportation cost drains their funds, which would only cause more monetary hardships.
To sustain the livelihood project, fisherfolks agreed to contribute to the organization part of their income for boat maintenance; part of it is also intended for producing new boats. Giving other fishermen a chance to own one.

Commercial fishing boats are believed to be one of the primary reasons of the Local fisherfolks’ fishing poor catch. As suggested by Ka Oca, having a “payaw” or an artificial fish sanctuary in various parts of the area would somehow drop down the difficulty.

Rights Network showed their strong commitment by assisting “Uswag Este” in their dialogue for land rights and claims; and permanent shelter, as promised by the government .Right Network’s commitment to support is the victims’ reassurance for a better recovery.
,

kerk in actie (church in action)