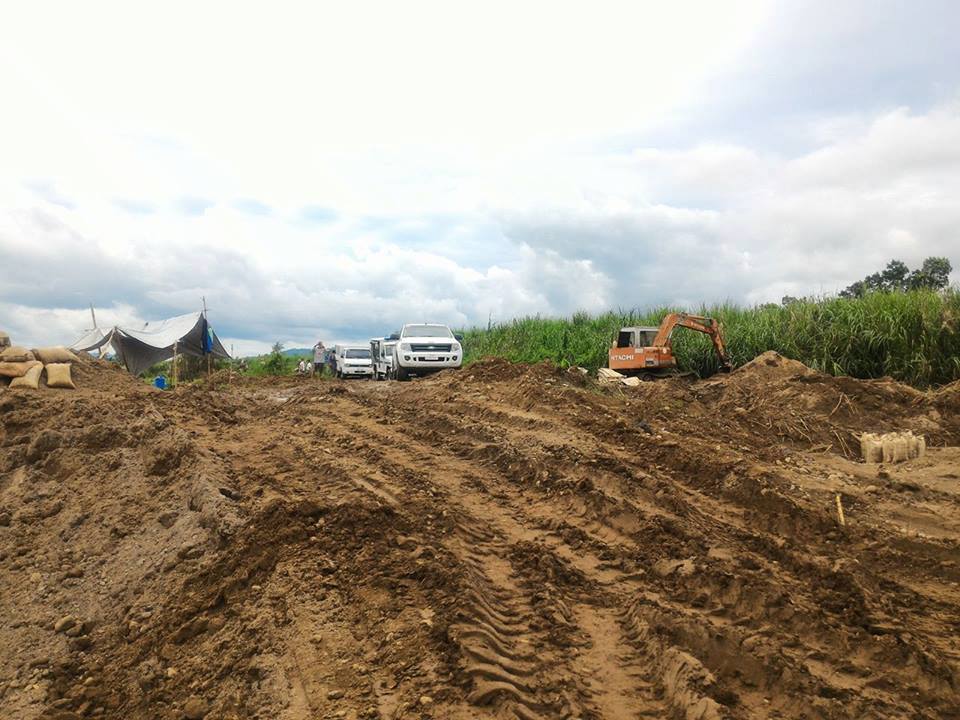 Lawyer Graciano Cuanico, MGB-8 legal officer, said that the team was in the area conducting a verification on the report received about illegal extraction of quarry materials along Tubong river and were able to see from Tugbong bridge, three dump trucks and backhoe loading the sand and gravel.

Truck drivers failed to present delivery receipts and according to Atty. Cuanico a clear violation of Sections 53 and 103 of RA 7942 or the Philippine Mining Act of Section 117 of DAO 2010-21.

Cuanico revealed that the subject extraction site was owned by Councilor Marciano Nahine of Kananga Leyte, who happen to have no sand and gravel (SAG) permit also since their application has been denied earlier. 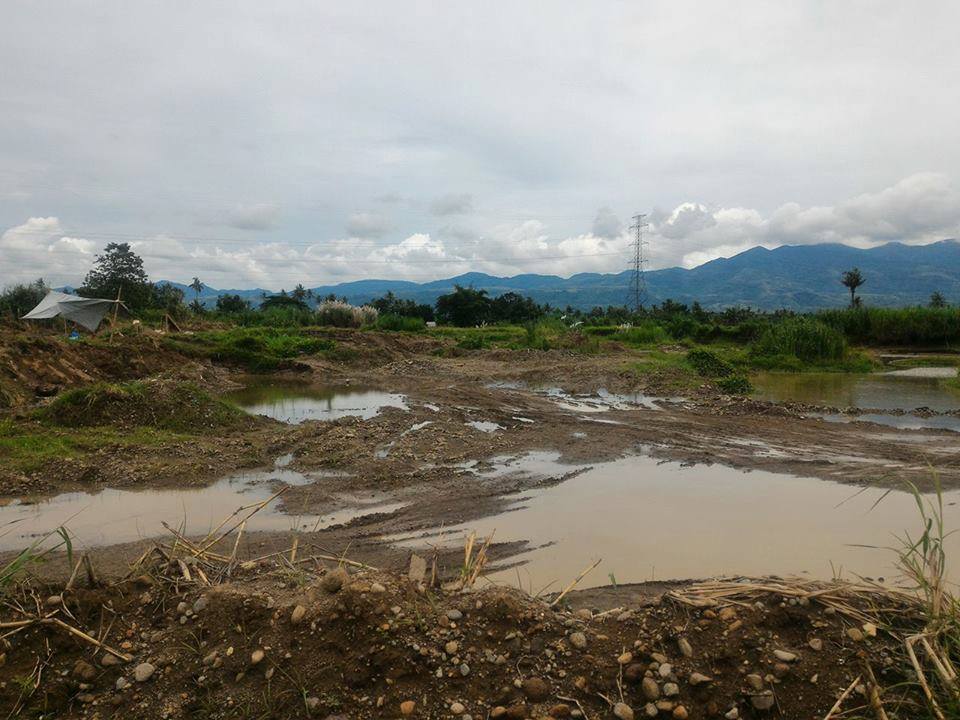 “We repeatedly informed them that we cannot grant the SAG concession because the area is within the 1 km. radius from the bridge and irrigation, but, even then we always received reports since last year on the alleged illegal extraction of sand and gravel here and this has been closely monitored by the team,” Cuanico said.

However, Councilor Nahine, denied the allegations saying that their operation had just started three weeks ago and allegedly, had delivered 100 truckloads of sand and gravel to Mayor Villahermosa who had a construction project with DPWH.

Truck drivers identified to be Marcelo Caitum and Alex Lina were brought to Kananga Police for inquest proceedings for violation of said special law while a complaint for obstruction of justice was filed against construction foreman Benjie Asotigue of Maor’s Construction Company for taking the keys of the trucks while the team was going to Kananga Police station for the purpose of turning over the apprehended trucks.(CJ/jmm/JAZMIN BONIFACIO)