INVESTMENTS IN CALBAYOG CITY REACH PhP7.2 BILLION IN FIRST HALF OF 2017 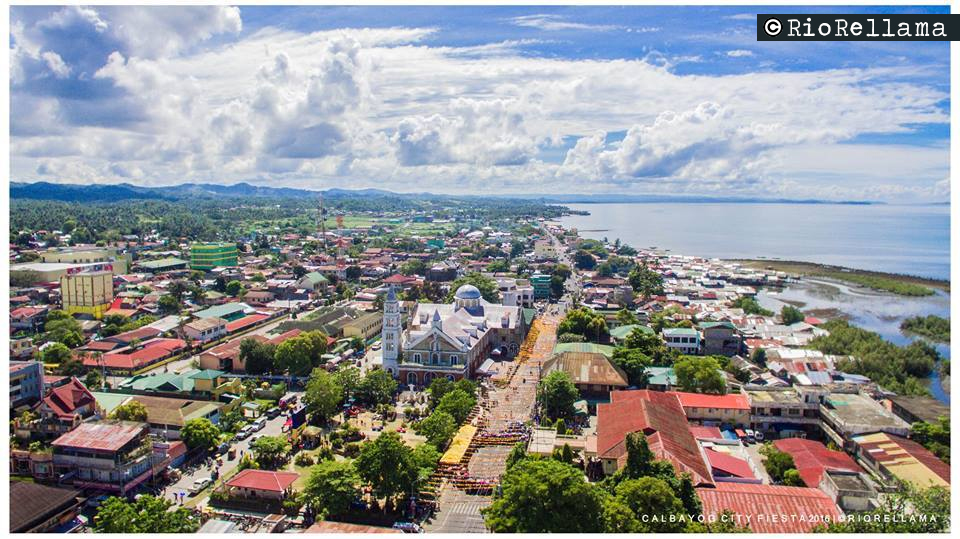 This was disclosed by the city’s Business Permits and Licensing Office in its report on the economic performance of Calbayog for the first six months of 2017. 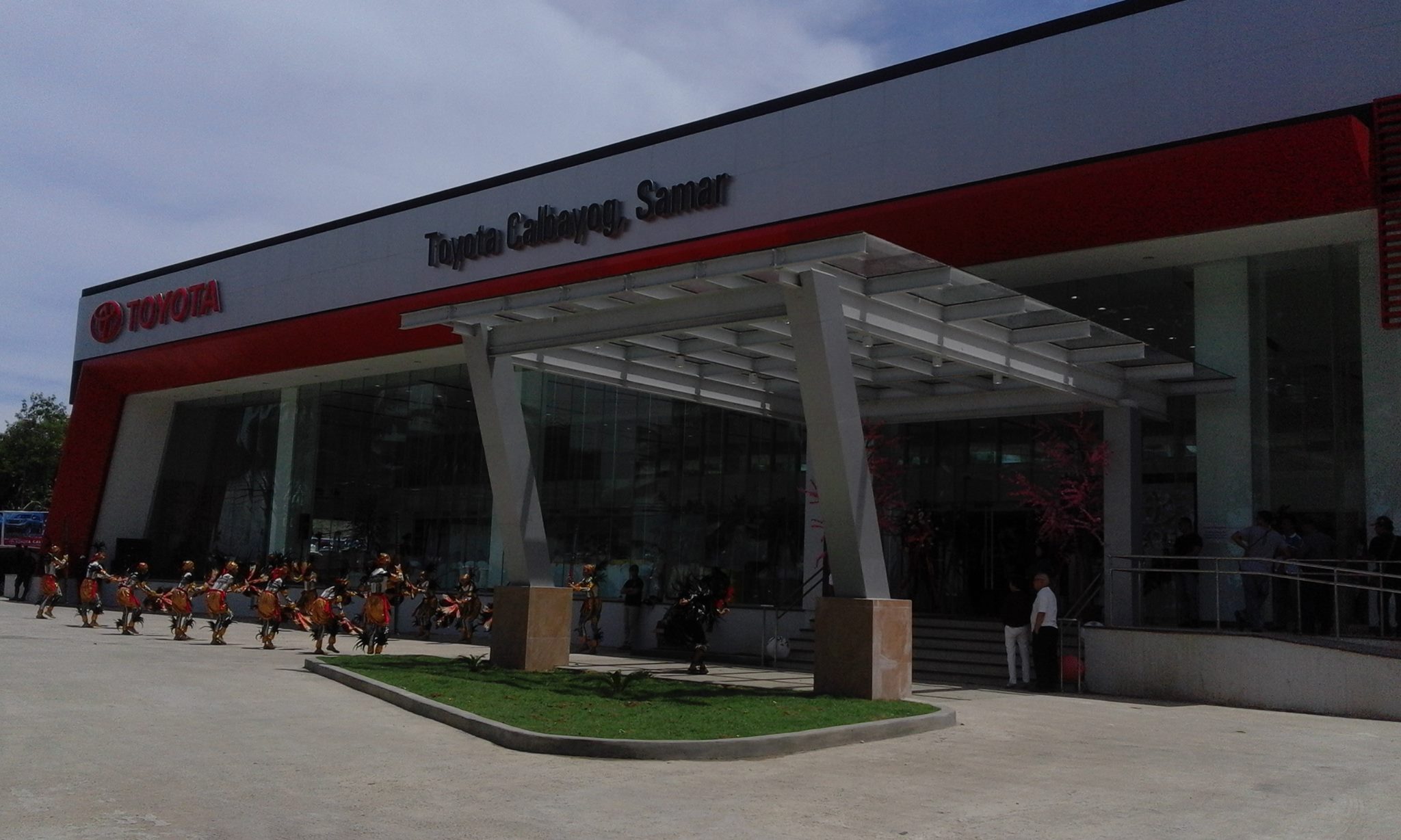 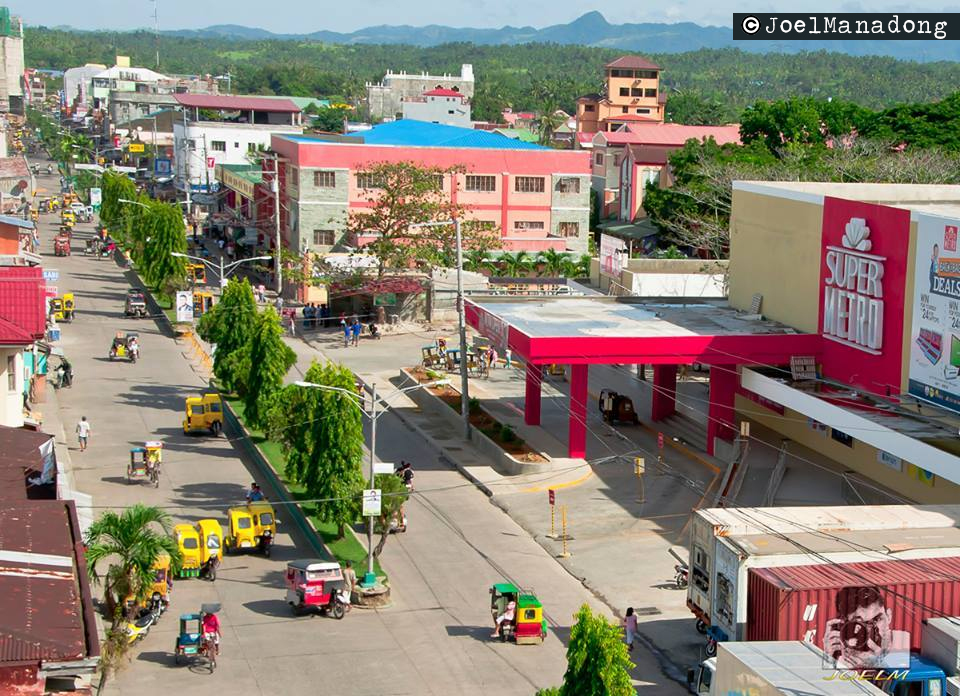 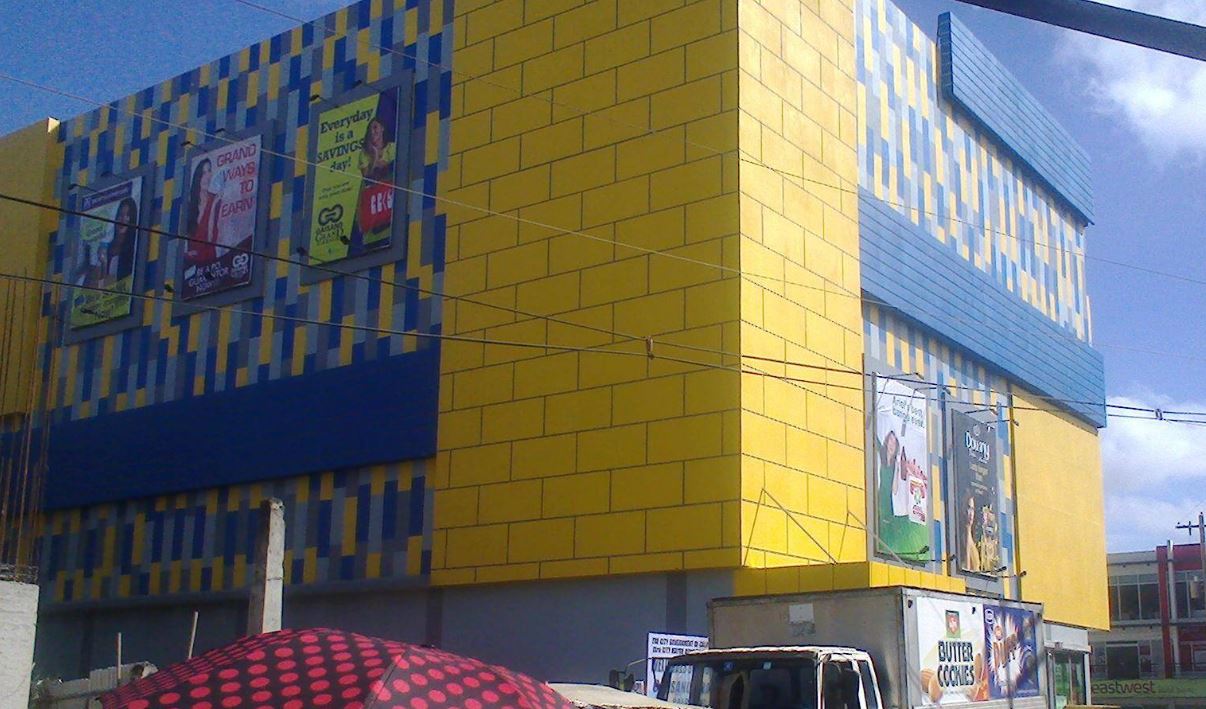 Toyota Calbayog is another company which expanded its business opportunity in Calbayog. Early this year it broke ground as the first car dealership in Samar Island.

More investments seen to pour in next year, especially if the project with XRC Mall Developer Inc. materializes. Based on inside information, the company is offering an investment amounting to nearly PhP1 billion. City Mayor Ronaldo Aquino, together with some of the city’s key department heads, is reportedly expected to meet with the head honcho of the mall developer late this month.
Camella, the largest house and lot developer in the Philippines, is also expected to contribute to the investment surge after it has unveiled its project in Calbayog and started the pre-selling of its units.

Robinsons Land has also lined up future mall development in Calbayog after acquiring lands in the city. The retail giant is said to have taken a keen interest in the city’s positive demographics.

BDO and China Bank are expected to open their respective branches in the city early next year. 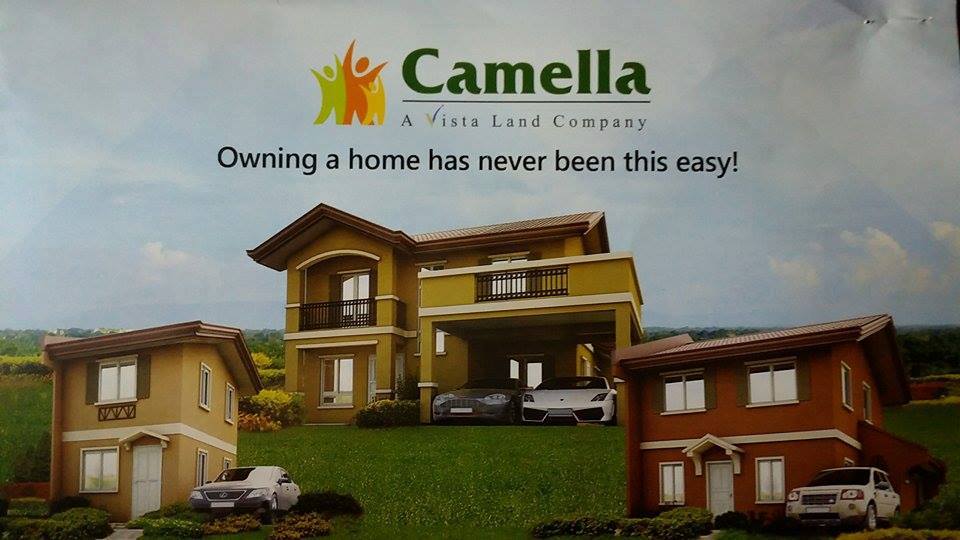 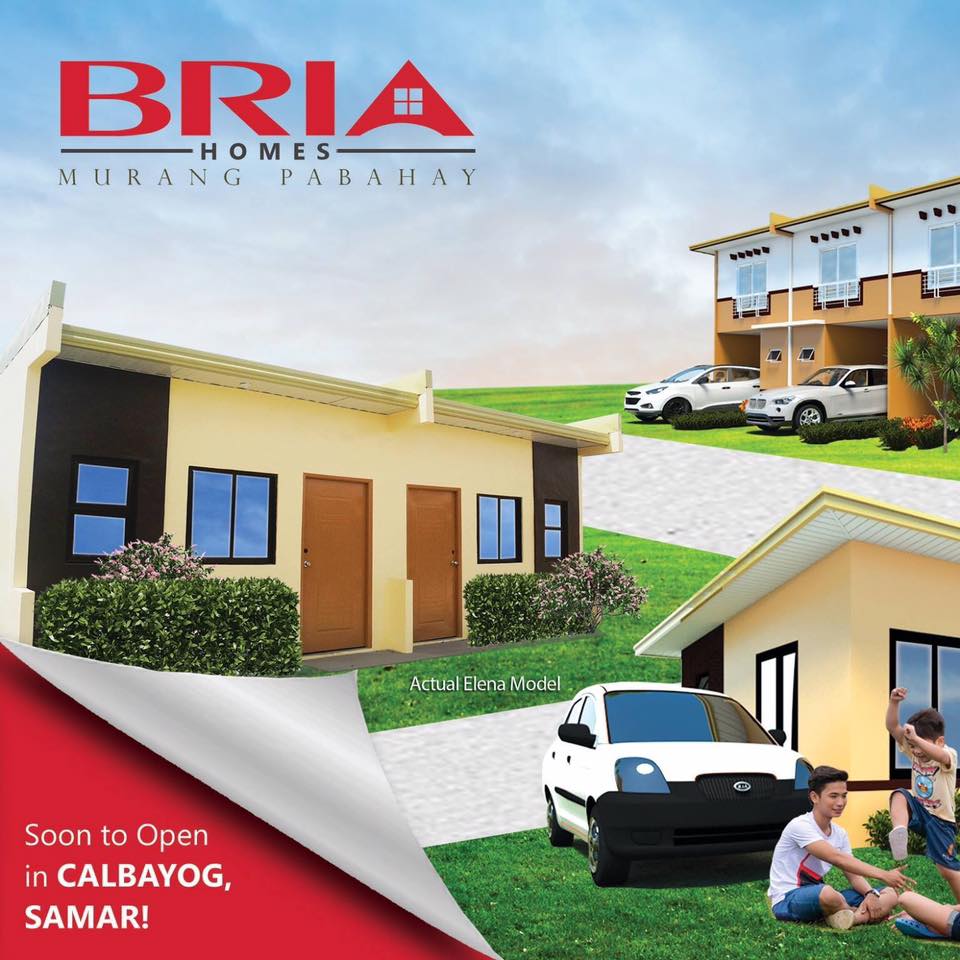 With these developments, Calbayog is well on its way to becoming the top economic hub in Samar Island and rightfully its investment capital.

Mayor Aquino has been aggressively luring big businesses to invest in Calbayog City. The soaring investment climate is brought about by Mayor Aquino’s strong leadership and clear economic vision for the city.

However, the laying of the foundation for the city’s economic development is widely credited to former Mayor Mel Senen Sarmiento, one of the city mayors who pioneered the implementation of City Development Strategy, a tool that helps a city harness the potential of urbanization.