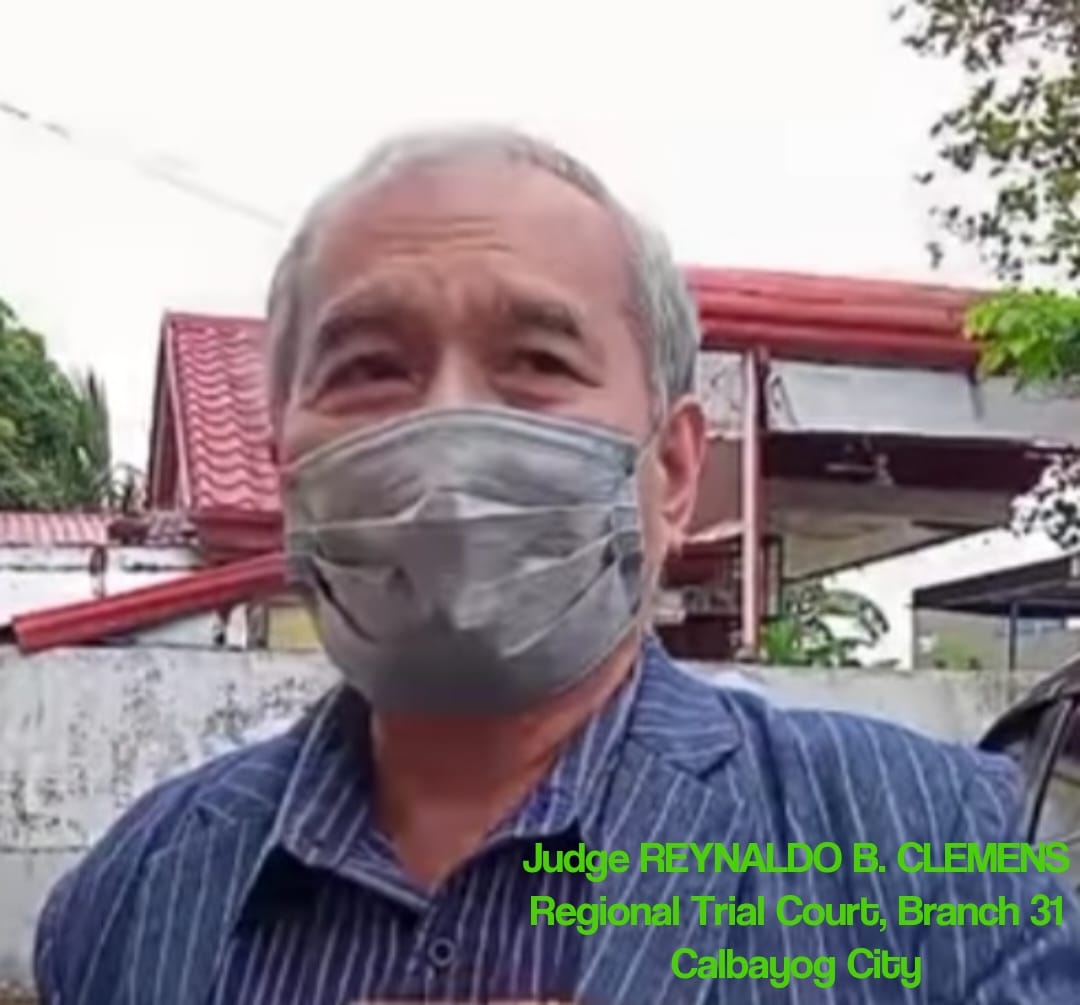 CALBAYOG CITY – The Judge recuses himself from further hearing the cases involving 9 policemen in the Mayor Aquino ambush. Resolutions to 2 pleadings are suspended.

Judge Reynaldo B. Clemens, of Branch 31, 8thJudicial District of the Regional Trial Court stated voluntary inhibition from further trying 9 policemen indicted in 4 counts of Murder and 1 Frustrated Murder. The announcement was made in open court.

The information came from reliable sources. It was confirmed by the prosecution lawyer, Atty. Alma Uy, in one of her interviews by a group of media practitioners. The sources, however, did not say any reason that may have caused Judge Clemens to inhibit from the case.

Recusal from the case was announced when the prosecution has already completed presentation of its witnesses in five hearing days (October 6, 11, 12, and November 9, 10 - all of 2022) as required in a pre-trial order. The statements of the witnesses were necessary for the prosecution to prove that the evidence of guilt is strong - essential in consideration of the application for bail filed by the 9 accused.

The inhibition of Judge Clemens from further trying the cases will delay resolution on the application of the accused to post bail. It also suspends consideration on the motion filed by PBGen. Ronald Lee, Acting Director of the Criminal Investigation and Detection Group (CIDG), for transfer to Bureau of Jail Management and Penology (BJMP) custody of the 9 accused.

The motion dated October 25, 2022, included a request to set it for consideration and approval of the Honorable Court on November 18, 2022. It appears however that hearing the motion will have to wait until another judge is appointed to try the case.

Until a Judge is assigned anew will hearing of the cases resume. In the meantime, the public will wait Court decision on the application to post bail filed by the accused which hearing has already been completed. Transfer of custody of the accused as moved by CIDG Director Lee, will have to wait hearing and consideration before an Order will be issued.(CJ/jmm) 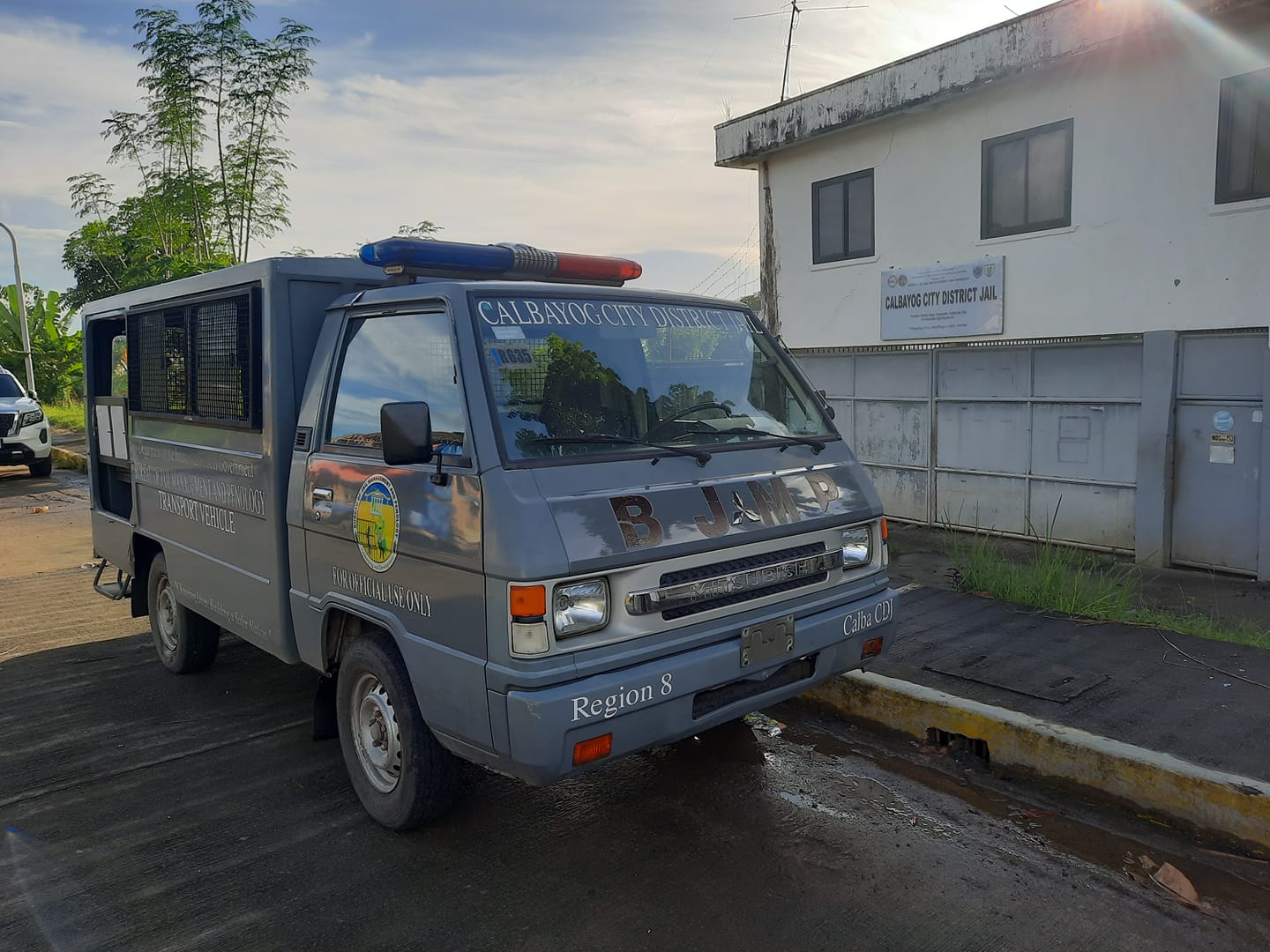