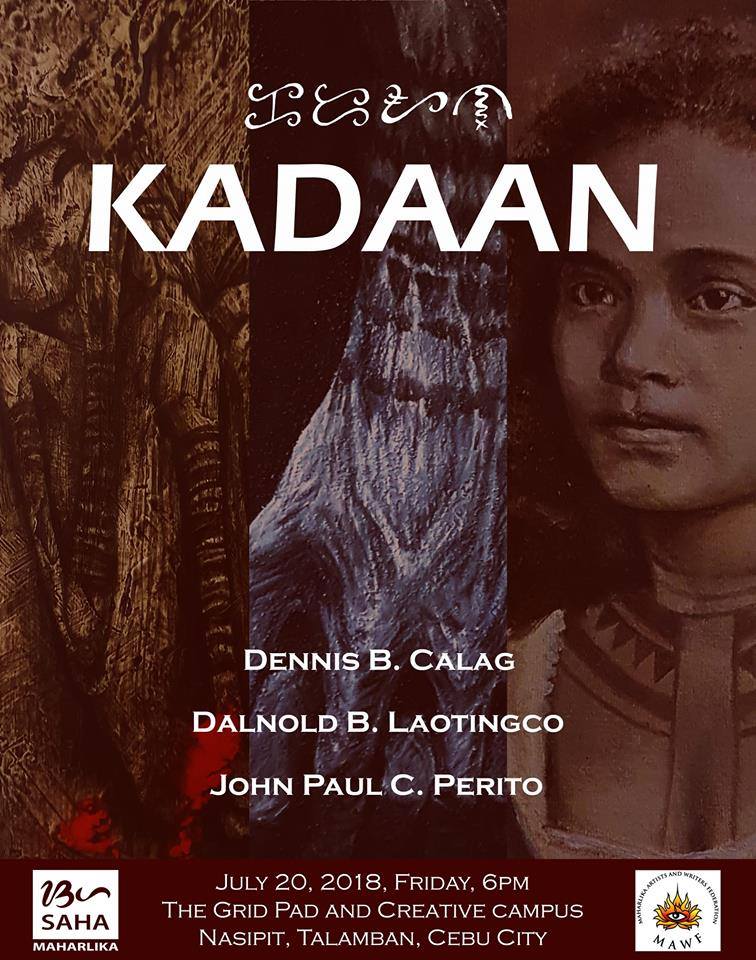 CALBAYOG CITY – An art exhibit called “KADAAN” premiers on the third Friday of the month, July 20 and will run until August 03, 2018 at The Grid Pad and Creative Campus in Nasipit, Talamban, Cebu City.

Dennis B. Calag, Dalnold B. Laotingco and John Paul C. Perito are three (3) of Calbayog’s young and budding artists who have collected their wits and talents together in composing an art exhibit they agreed to call, “Kadaan” which is a Waray term for the English word “old.”

As the title suggests, “Kadaan” is an exhibit of artworks showcasing pre-colonial Philippines with emphasis on Samar culture aiming to rediscover and promote the heritage of Samarnons.

Twenty-seven (27) artworks will be on exhibit with each of the three artists contributing nine (9) artworks in respective medium. For his share in the exhibit, Dennis Calag used mixed media. Laotingco also finished 9 artworks in different sizes implementing acrylic on canvas while Perito used oil on canvas.

All three artists in the exhibit being members of the Visual Art Group, Saha-Maharlika, believe in the importance of discovering the roots and identity as a means to help the new generation move forward. (CJ)

The following photos are partial (for sneak-peek) from the art exhibits in "Kadaan." 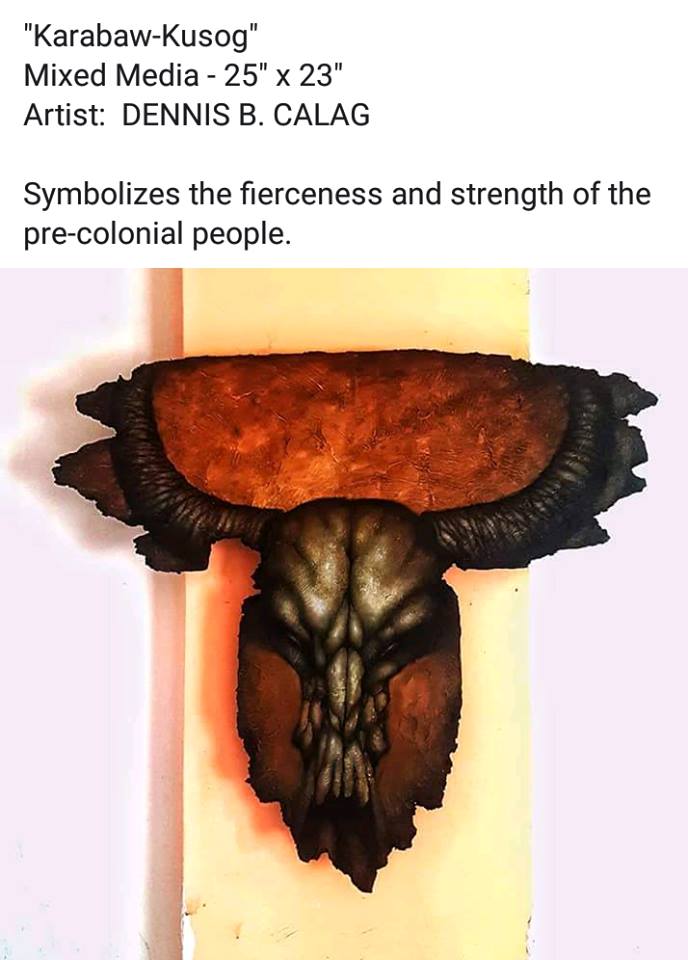 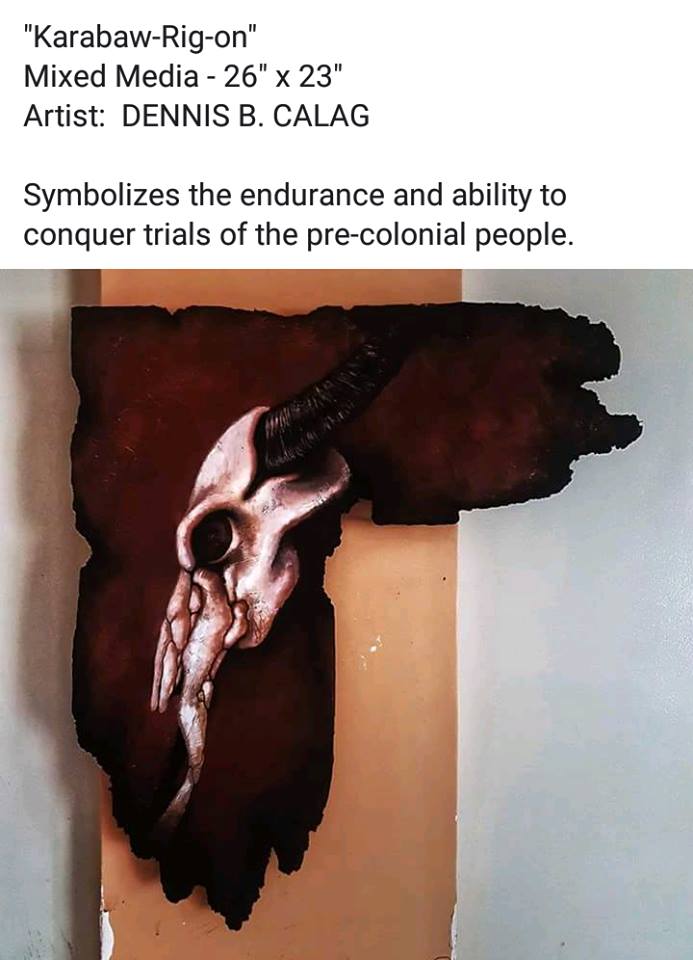 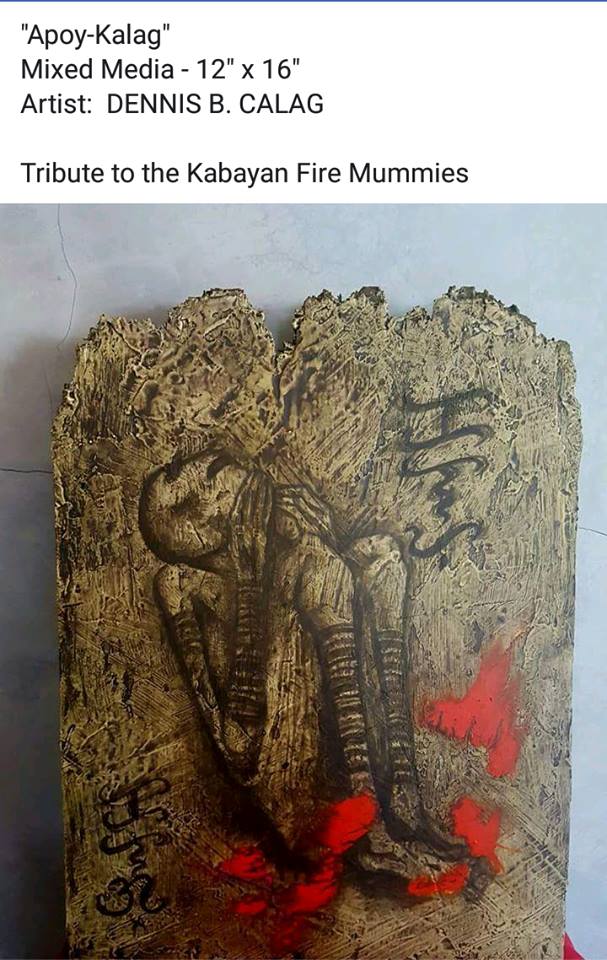 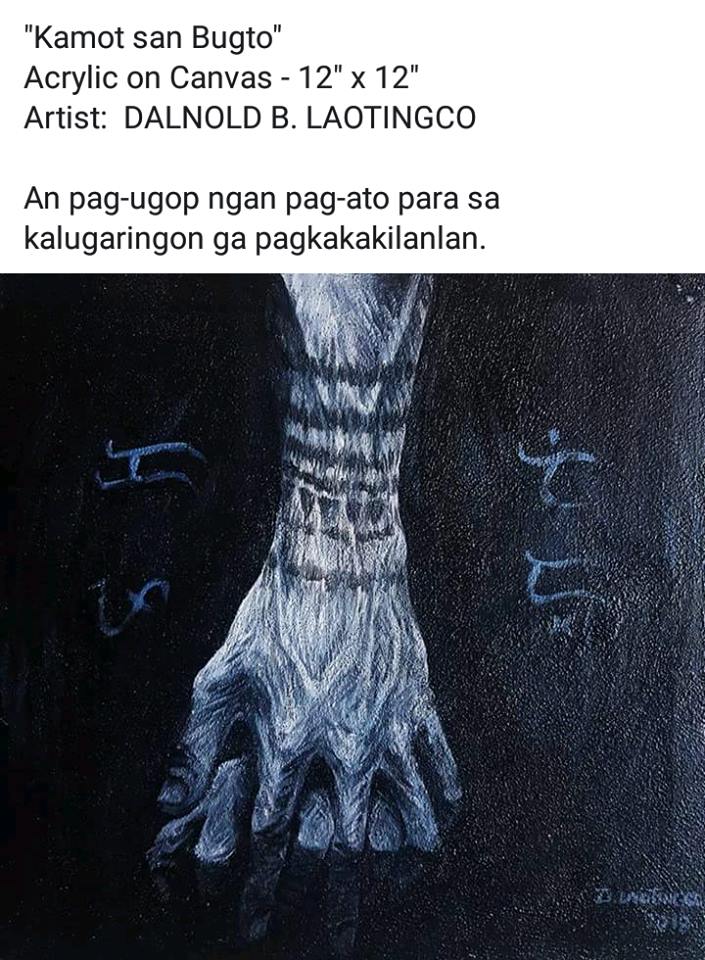 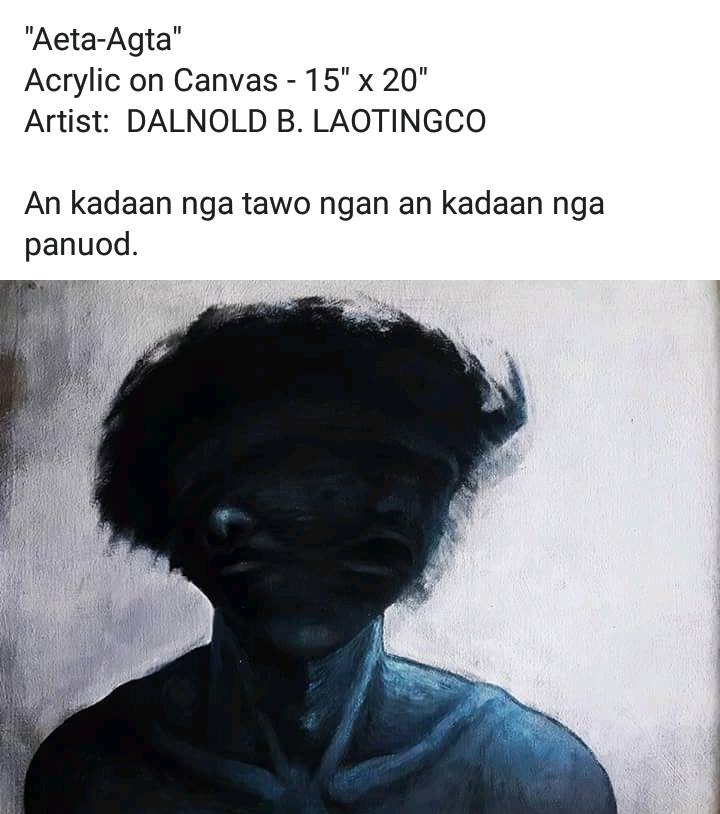 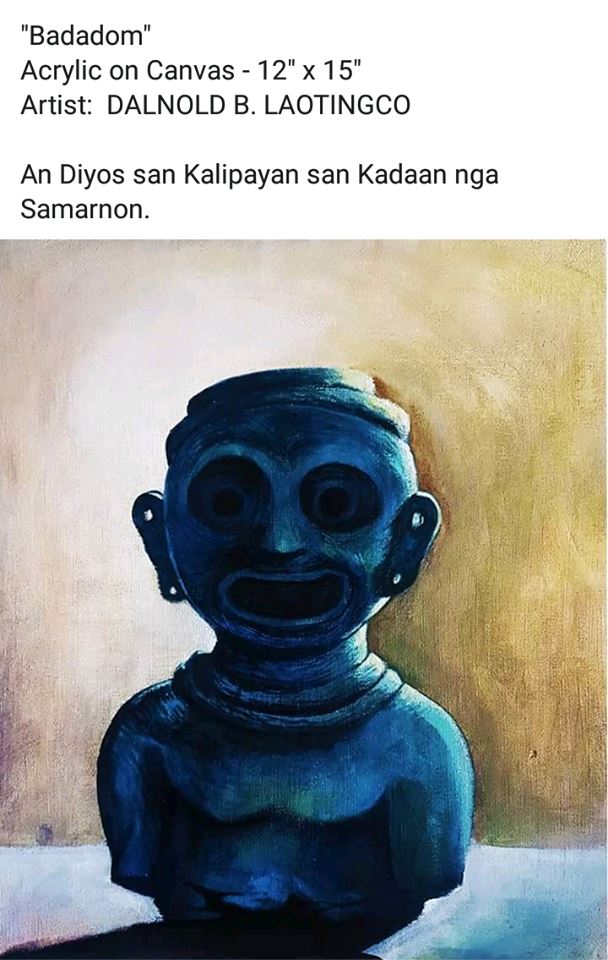 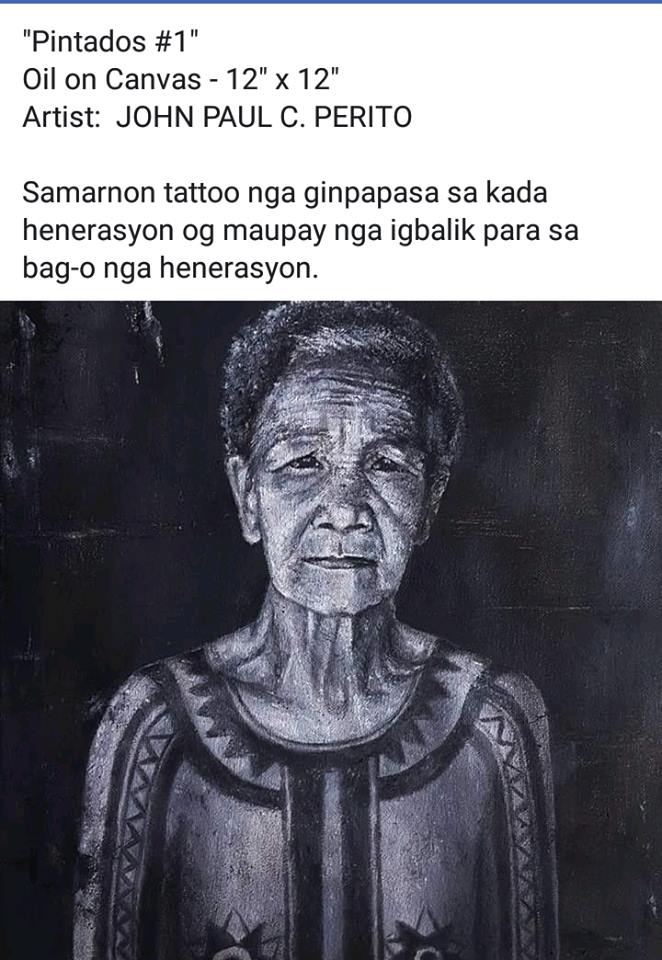 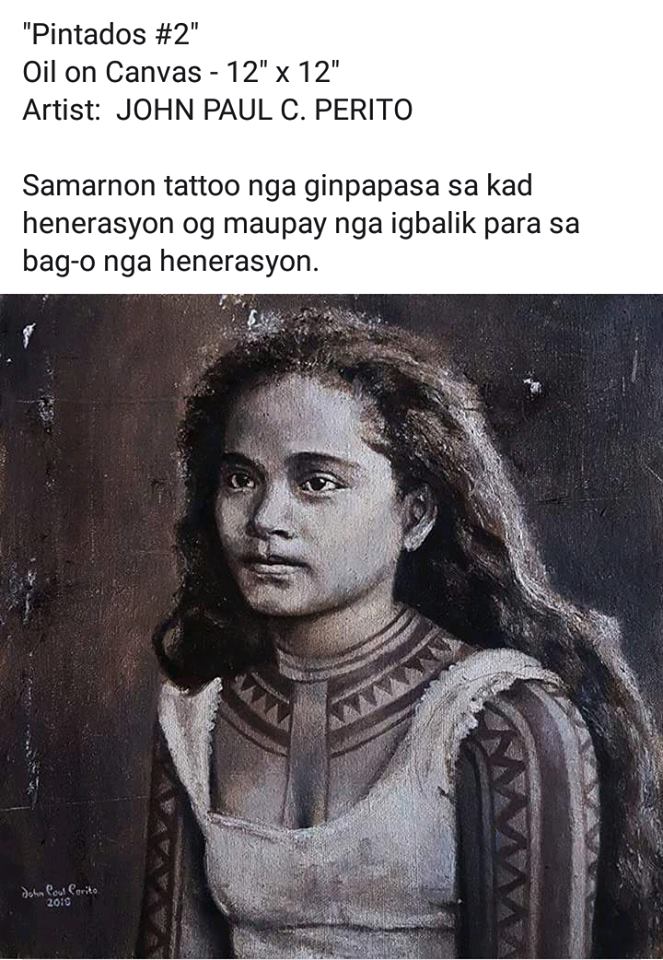 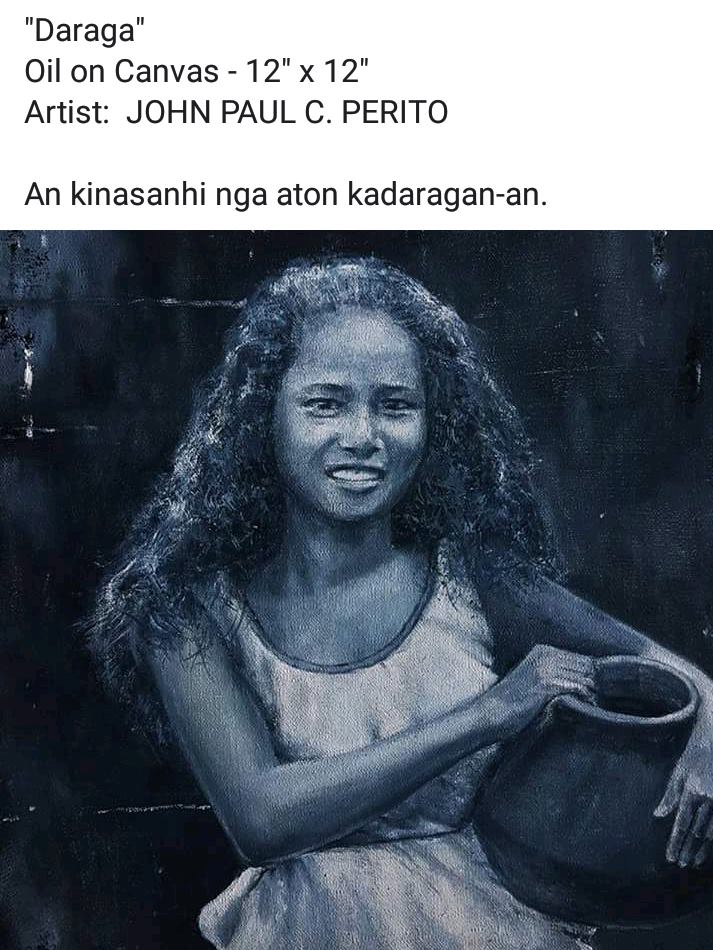