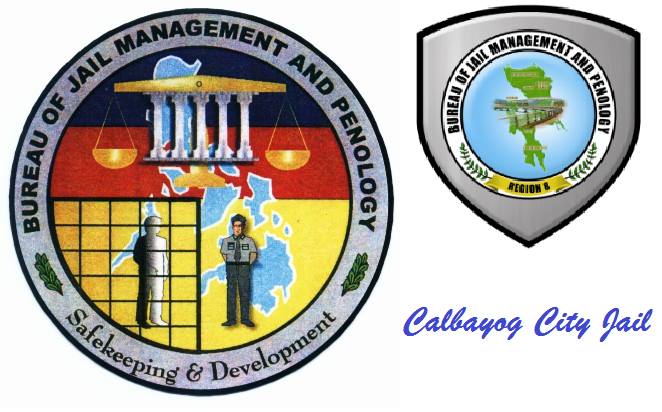 Grey, a son of San Jorge Mayor Joseph Grey and a Person Deprived of Liberty or PDL, was detained for a month at CDJ which is under the Bureau of Jail Management and Penology (BJMP) for murder charges before he was again transferred (and returned last March) to Samar Provincial Jail (where he was previously imprisoned right after he was brought to the province weeks after his arrest in Cavite City on December 2018).

In an interview with Calbayog Media, Jail Warden Toreno said that his understanding of Grey’s statement may differ with the perception of some, considering that Grey was mentioning a lot of persons and places in his statements.

Analyzing the PDL’s statements, Toreno said that while it is true that a lot of Grey’s former cellmates at the CDJ are facing charges on illegal drugs, it could mean that these people had been with him: “nakasama niya, na parang sinasabi rin niya na kilala niya nang nasa labas pa, na kung saan, kilo-kilo and dealing nila.” ("he has been with or as if he is saying that he knows them when he was yet out of jail where they dealt with in kilos.") 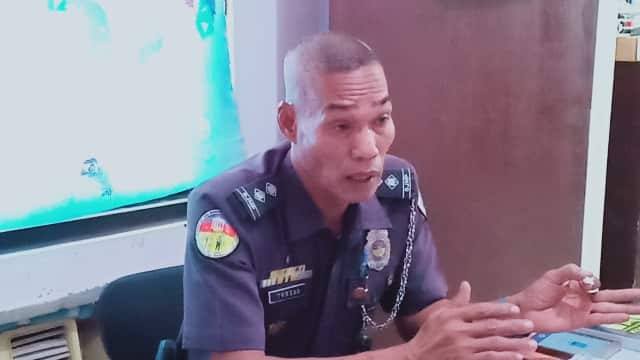 (Bureau of Jail Management & Penology) Calbayog District Jail Warden Ferdinand Toreno.
Asked if it was possible that Grey could also be pertaining to CDJ, Toreno said that it’s almost impossible for illegal drugs and other contrabands to enter the jail since at the first post alone, anyone and everything entering the jail is subjected to a “strip search” inside their search room.

CDJ also randomly conducts “Oplan Linis Piitan,” together with the Media, the City Prosecutor’s Office (CPO) , Philippine National Police (PNP) and the Philippine Drug Enforcement Agency (PDEA) while not only their PDLs but even the Jail’s personnel are randomly tested for illegal drugs by the City Drug Abuse Prevention and Rehabilitation Office (CDAPRO).

“Siguro sa statement ni Francis, baka naguguluhan ang isip niya…siguro ang tinutukoy is iyong past niya, iyong experience niya sa labas,” ("It could be that from the statement of Francis, his mind is confused. . .it could be that he is referring to his past, his exprience outside") adds Toreno.

Toreno further said that Grey keeps to himself most of the time and seldom talks to anybody while detained at the CDJ so that they were surprised when during the hearing of his case last March (2019), Grey suddenly asked Gandara RTC Judge Tarcilo Sabarre of Branch 41 to transfer him to Samar Provincial Jail because according to him, he was having a hard time at CDJ.

Furthermore, Toreno informed that Grey along with other PDLs have limited privileges, and Grey constantly asked to be allowed to smoke [cigarettes], which is prohibited within the jail facility for which reason he was never allowed to do so.

While Francis was transferred to the Samar Provincial Jail, his younger brother Stephen, also detained for the same murder charges, opted to remain at CDJ. Stephen voluntarily surrendered to the authorities after his brother’s arrest, but pleaded not guilty during his arraignment.(CJ/ESLim). 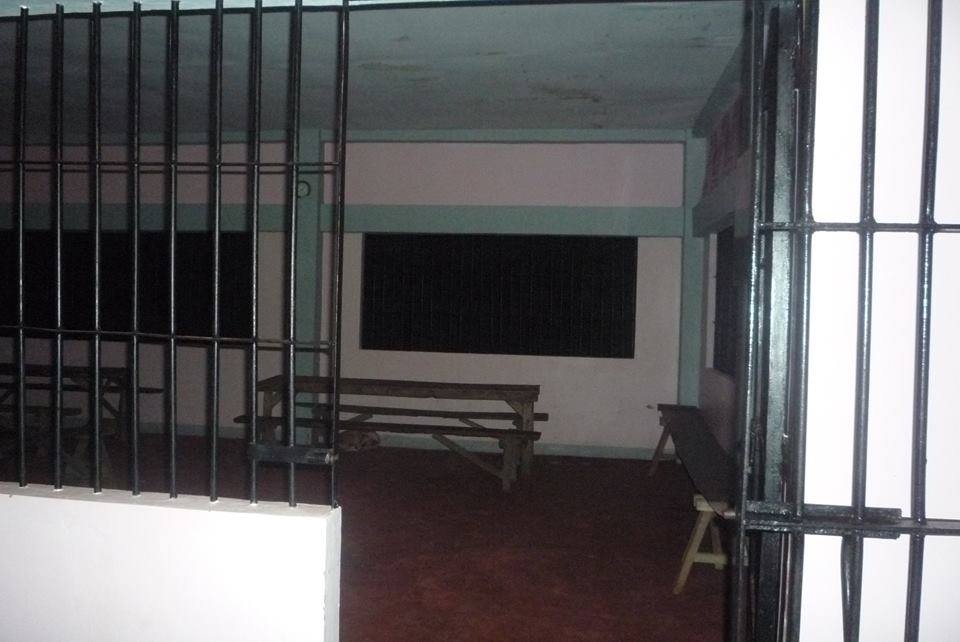