LACSON: VIDEO TAPE OF JOMA ENDORSING ROBREDO ‘SPEAKS FOR ITSELF’ 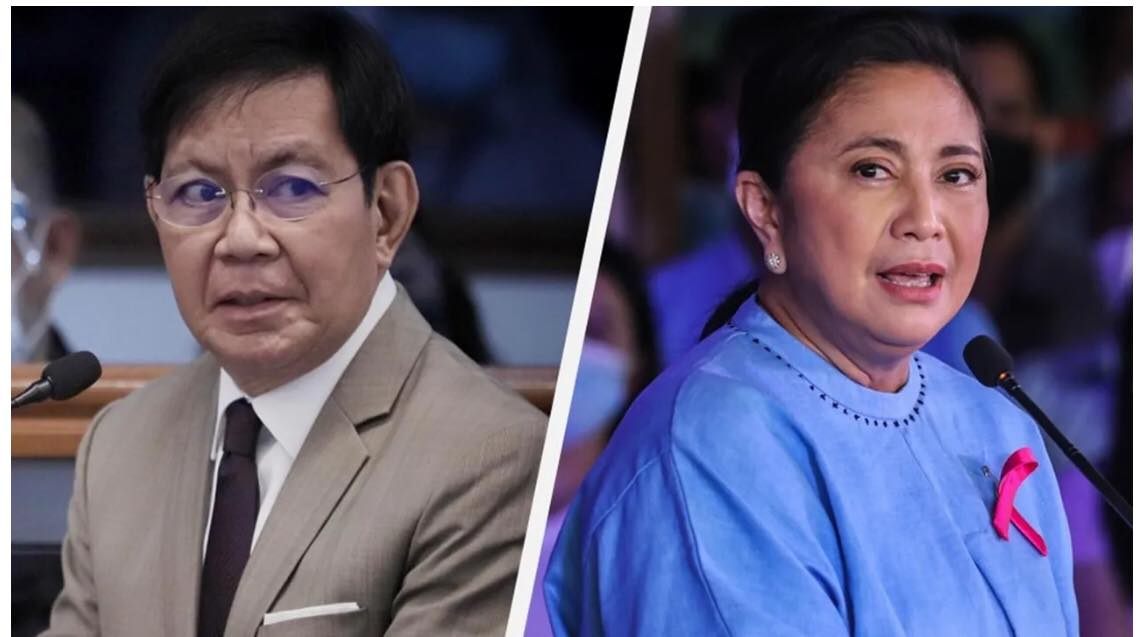 "Naandon mismo sa tape. So, that says a lot kasi kung heavily endorsed. Ang hindi natin alam what happens in between or what happens behind the scene bakit sila ang ine-endorse ni Joma Sison," he added.

On Sunday, Robredo slammed as fake news a report published on Thursday that said Sison was an adviser to her and her campaign for Eleksyon 2022. Sison also issued a statement on Friday saying there is no truth to the said report.

"I have not been advising Leni Robredo although I think that she is a far more qualified candidate for president than Ferdinand Jr. who has no qualification but to campaign with too much money from the bureaucratic loot of the late unlamented fascist dictator, Ferdinand Sr.," Sison posted on his website.

"I have not been consulting with Barry Gutierrez, the spokesman of Robredo," he added.

Sison added that he presumes that Ang Bayan, which was supposedly quoted by the news article, "will deny the fake report." Ang Bayan is the official publication of the CPP.

The CPP founder also said he had "never been approached or interviewed" by the writer of the said article.

For his part, Senate President Vicente Sotto III, Lacson's running-mate, said he was not "surprised" but he did not elaborate his answer further.

On the other hand, Lacson said there was nothing wrong with dissent but this should not include armed struggle.

In March, Lacson expressed concern on the alleged infiltration of communist rebels in some of Robredo's campaign rallies. He made the claim based on the statements of self-proclaimed New People's Army cadre Jeffrey "Ka Eric" Celiz. NPA is the armed wing of the CPP. This, however, was repeatedly denied by Robredo's camp, saying there’s no coalition government that is being formed with the communist rebels.