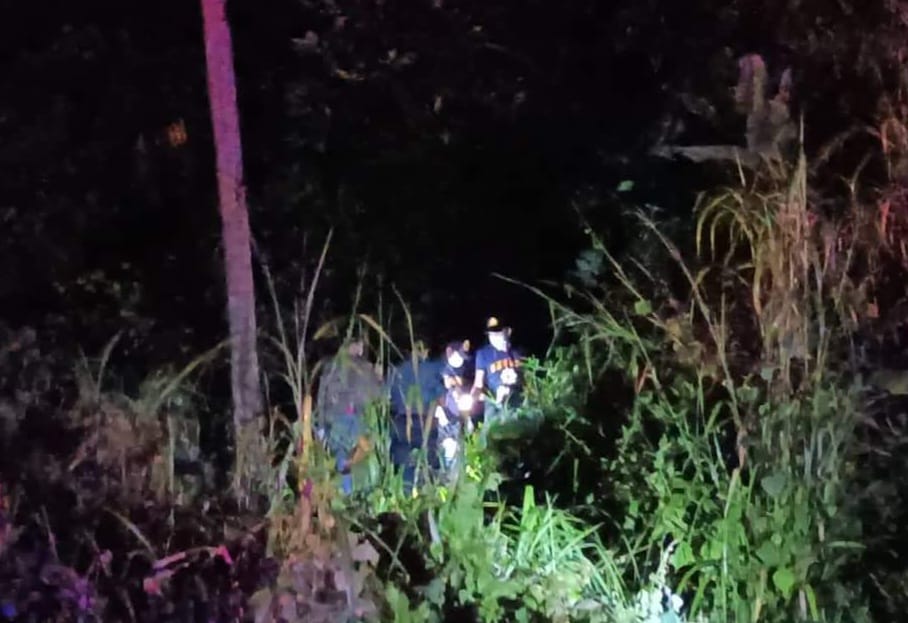 CALBAYOG CITY – After about 9 hours of non-stop search, at around 8:10 PM of June 14, 2022, the Roan Jeallen Lamparas was found, lifeless and naked among the shrubby and grassy area at the side of a diversion road (that leads towards Barangay Guinbaoyan Norte but still) in the territory of the city’s Barangay Bagacay.

Lamparas, a secondary school teacher was in the company of her boyfried, engineering student Jade Andrei Bestudio when they were last seen by her co-teachers the night prior (June 13). She was fetched by Bestudio from a drug store along the national highway at around 8:00PM after she treated her co-teachers to dinner in one of the restaurants. They were on board a motorbike driven by Bestudio.

Lifeless Lamparas was found several kilometers away from where the body of Bestudio was found at around 10:30 in the morning (June 14) in drainage canal by the side of a road. 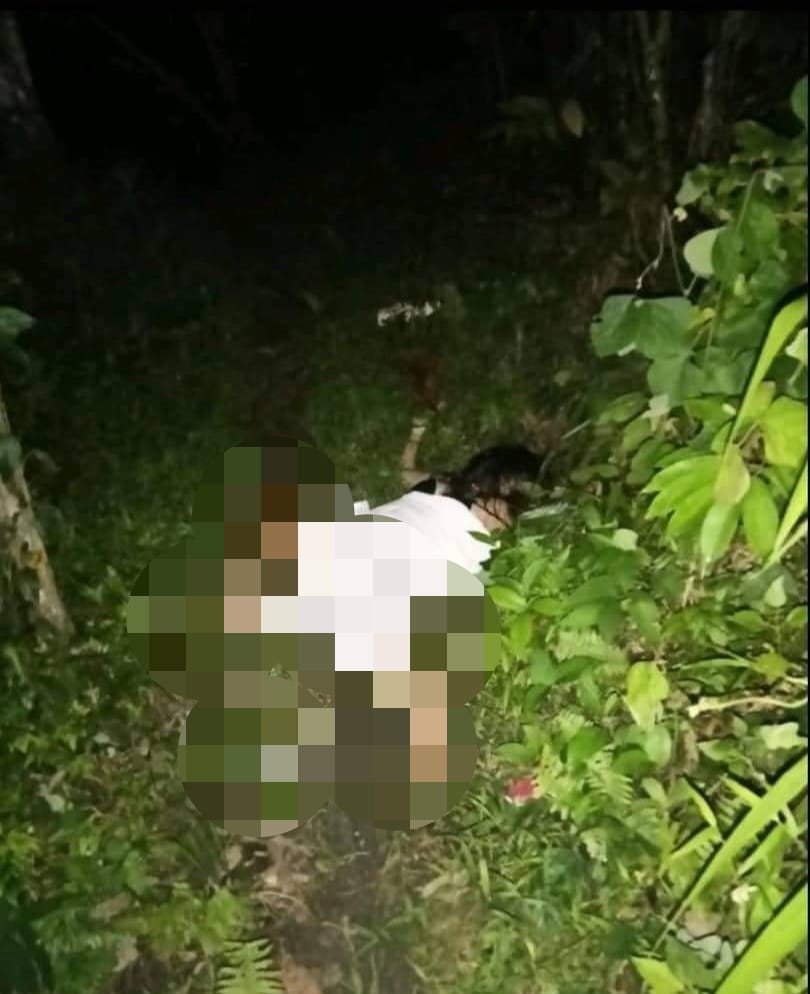 The city’s new PNP OIC-Chief PLt. Col. Ericson Del Rosario, during his meeting with City Mayor Diego P. Rivera and DILG City Director Gretchen Mae Corrales, informed that PNP investigators are still waiting for the autopsy report conducted by the City Health Office to establish the cause of death of both victims.

“While leads to pinpoint the suspect and/or suspects are being considered, it is still inadequate to establish cases because of the reluctance of people to execute affidavits as witness,” PLt. Col. Del Rosario said.

Calbayog Journal was further informed that there is yet the need to gather information to be able to establish the motive behind the heinous act.

The city’s PNP OIC-Chief assured that the support of the PNP Regional Office, will enhance the progress of the investigation of material evidences and pinpointing the suspects.

“We are looking at making giant steps every day in the investigation of the case and we are not leaving any stone unturned,” PLt. Col. Del Rosario concluded.(CJ/JMM)