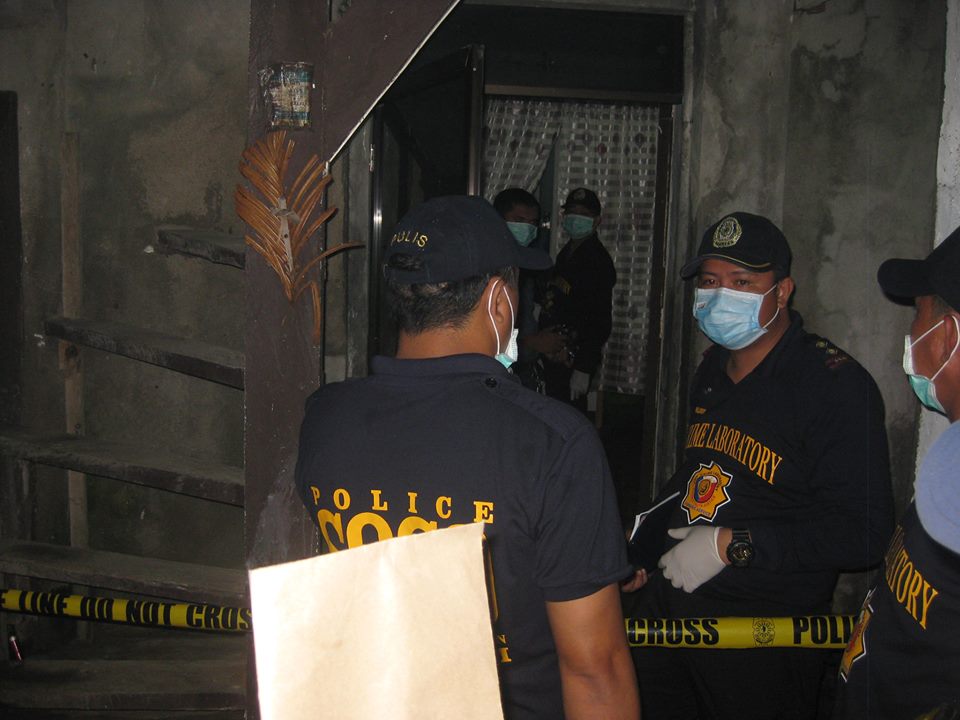 CALBAYOG CITY – A Level 2 High-Value Target (L2 HVT) in the illegal drugs trade was killed inside his bedroom at his residence in Purok 1, Barangay Dagum, this city, in the afternoon of November 4, 2016 during the process of serving a Search Warrant (SW) that allegedly turned to a shoot-out when the subject allegedly started firing at the police operatives.

“Renato Caray Mekitpekit, subject of the Search Warrant issued by Branch 29 of the Regional Trial Court in Catbalogan City, dated November 04, 2016 for Violation of Sec. 11 and 12 of the Dangerous Drugs Act of 2002, was a former police officer with the rank of PO1, who was discharged from the service on the basis of absence-without-leave (AWOL),” OIC-Police Chief, P/Supt. Marlon L. Quimno informed during an interview. 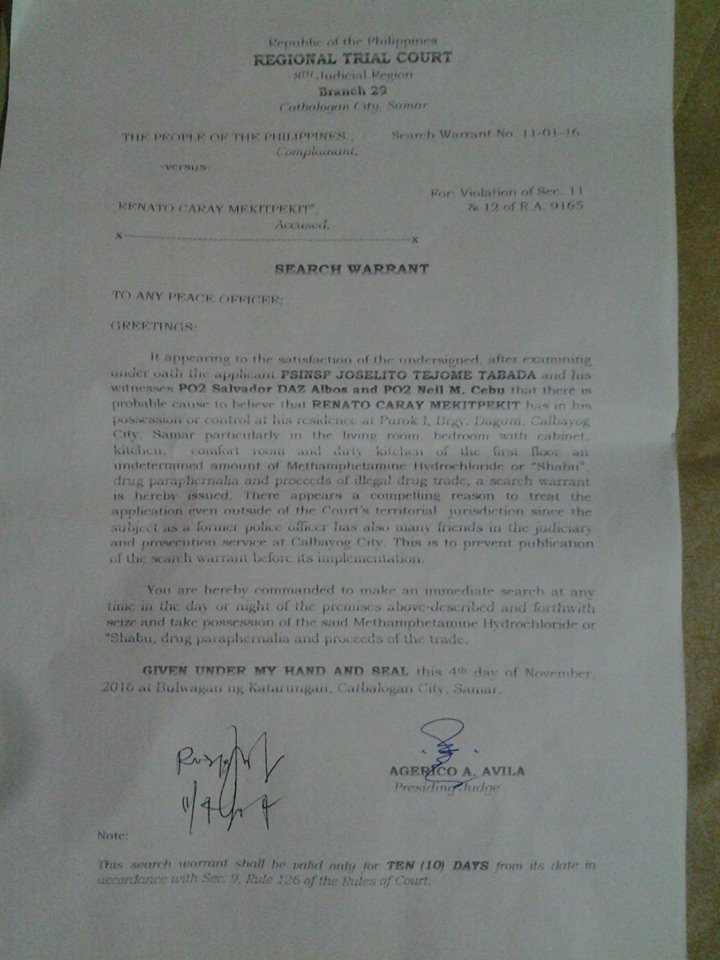 Quimno further informed that “Mekitpekit was subject of the Search Warrant because there are validated reports about his involvement with the illegal drugs trade after his dismissal from the service. He is listed in the Provincial Police Command as one of the Level 2 High-Value-Target. Dismissed police officers who are reported to be involved in the illegal drugs trade are considered Level 2 HVT.”

The police writes in its report that during the time when the SW was being served “subject person (Renato Mekitpekit) repelled the team by a gun burst which prompted the team to retaliate that resulted to the untimely death of the suspect.” 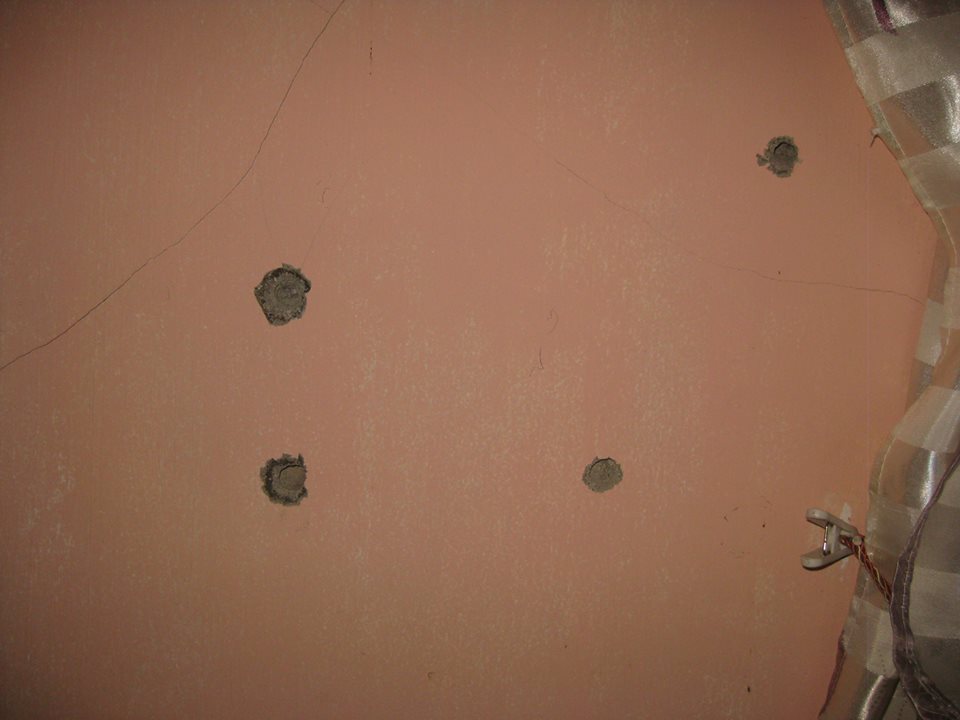 Found by SOCO team inside the house during the investigation of the crime scene were one caliber .45 pistol, one caliber 9mm pistol, one piece magazine for caliber.45 pistol, four pieces fired bullet (slugs), eight pieces fired cartridge cases of different caliber, a bag (red labeled fundador) containing six short magazines for M16 rifle, one long magazine for M16 rifle, several magainzes loaded with a total of 94 live ammunitions of caliber 5.56mm, one (1) magazine for .45, thirty-seven pieces live ammunitions of different caliber and twenty-seven pieces first cartridge cases of different caliber fire arms. The search on the cadaver of the subject yielded several personal items such as cigarettes, key holder, wristwatch and wallet containing several identification and other cards.

“The 9mm pistol found by SOCO was discovered to be a PNP issuance as the service pistol of Mekitpekit but which was not surrendered when he was dismissed from the service. Being armed and dangerous, the team needed to defend themselves for which reason the subject was killed,” Quimno said. 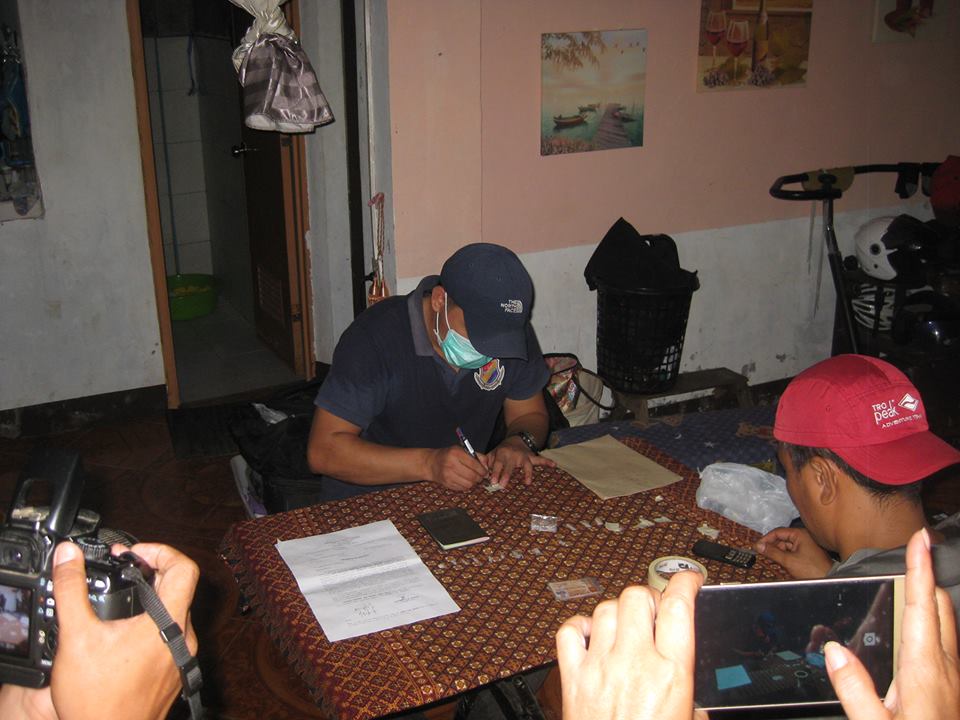 “Actually, Mekitpekit has a connection with the Espinosas, being one of the drivers/bodyguards of Kerwin Espinosa after his dismissal from the PNP service. He is reported to have a house where he went to stay when he was in Ormoc. Mekitpekit operated drug trading in Calbayog and also in Ormoc. He was monitored.” Quimno narrated.

The police chief further informed that validation of data against dismissed police officers who are reported to be involved in illegal drugs activity were given utmost attention thus surveillance against Mekitpekit started since September of this year when he was monitored to be plying the routes Ormoc, Calbayog and Sogod, Southern Leyte. 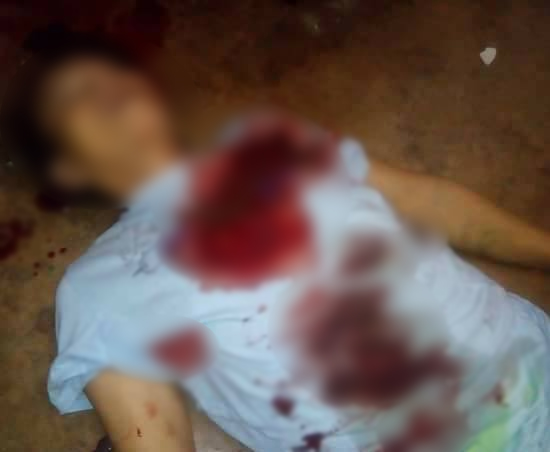 Meanwhile, in less than twenty-four hours after Mekitpekit was killed during the process of serving a SW, Albuera Mayor Rolando Espinosa who was detained in Leyte Sub-provincial Jail in Baybay City since October 5, 2016, was also killed after allegedly shooting out with a CIDG team who came to his prison cell to serve a SW for violation of RA 10591 (Comprehensive Firearms and Ammunition Regulation Act) issued by Judge Tarcelo Sabarre, Jr. of RTC Branch 30 in Basey, Samar. Mayor Espinosa is father of Mekitpekit’s employer, Kerwin Espinosa who is still currently in the custody of Abu Dhabi police following his arrest in October 17, 2016 for the same crime his father was accused of. (CJ/JMM)

scene of the crime operatives (soco)