LOCAL BUSINESS REGISTERS PHP7.6B IN GROSS RECEIPTS FOR FIRST HALF OF 2018 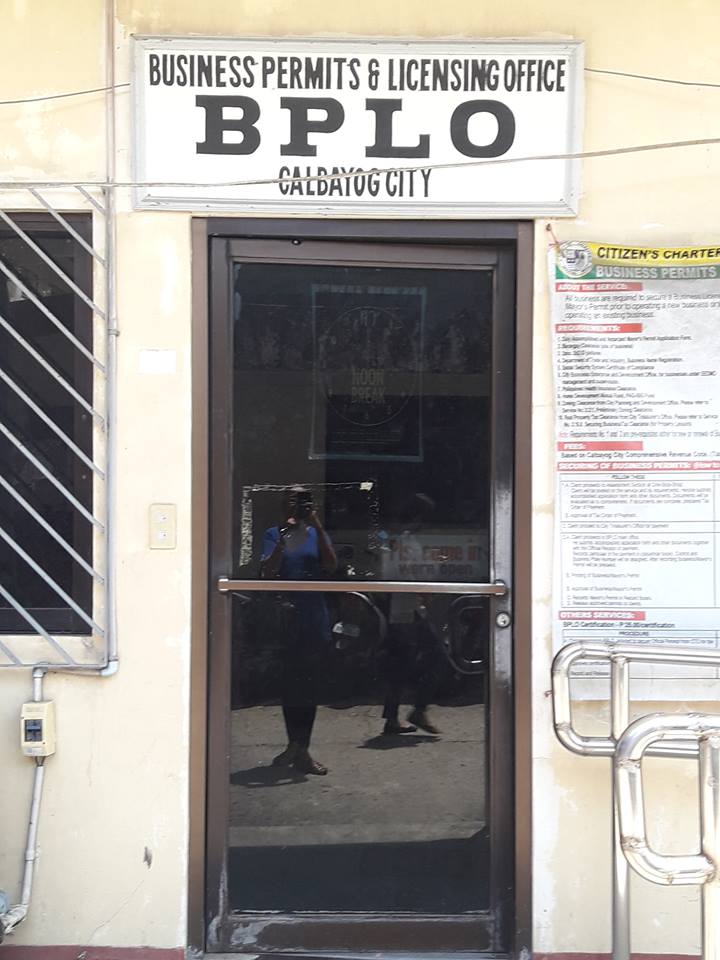 This year’s total assessment per gross receipts of over PhP7.6 billion for the period ending June 2018 marked an increase of 400 million pesos from the same period in the preceding year (2017) which was recorded at Php7.2 billion.

Gross receipts being the actual or constructive receipts of income earned by businesses, the rise in gross receipts can be attributed to the 482 newly opened business with a total assessed capitalization of Php66,491,924.60. The new business is in addition to the existing 2,088 business enterprises that applied for and were issued a renewal of Mayor’s Permits and Business Licenses.

BPLO-OIC Roberto B. Billate, in one of the articles, was quoted to have defined the amount of assessed capitalization of new business as only the “declared capitalization” that does not reflect the real amount of investment pouring into the city such as the case of shopping malls when assessed value of buildings are not included in the capitalization. 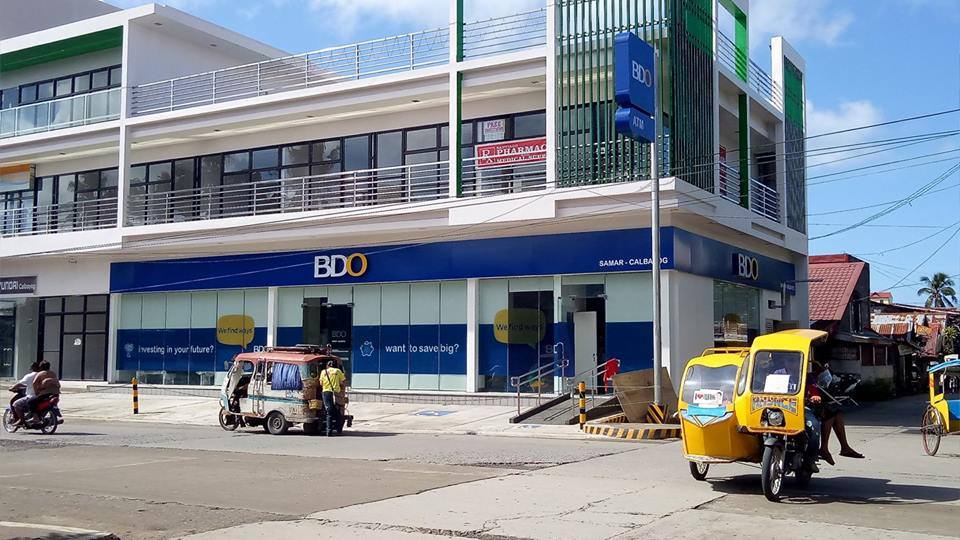 Newly opened branch of Banco de Oro in Calbayog. It was inaugurated in April 2018.
With the efforts and the pace of initiatives that the present city administration, under the leadership of Mayor Ronaldo Aquino, is untiringly exerting about bringing investors to the city, and the support that it is getting from Samar’s First District Representative, Edgar Mary S. Sarmiento, Calbayog may live up to its goal of being the top economic hub, thus the investment capital of Samar Island, sooner than the planners may have envisioned.

Congressman Sarmiento has continuously made initiatives to generate funding for infrastructure development, including promotion of agricultural and industrial enterprises, for Calbayog and other towns in Samar's first congressional district.

Former DILG Secretary Mel Senen Sarmiento, the prime mover of laying the foundations and pioneer in the implementation of strategies for the city’s economic development during his tenure as City Mayor, is always appreciative of the efforts and initiatives of Mayor Aquino being geared towards the visions of the roadmap for a developed and progressive city that Calbayognons deserve.(CJ) 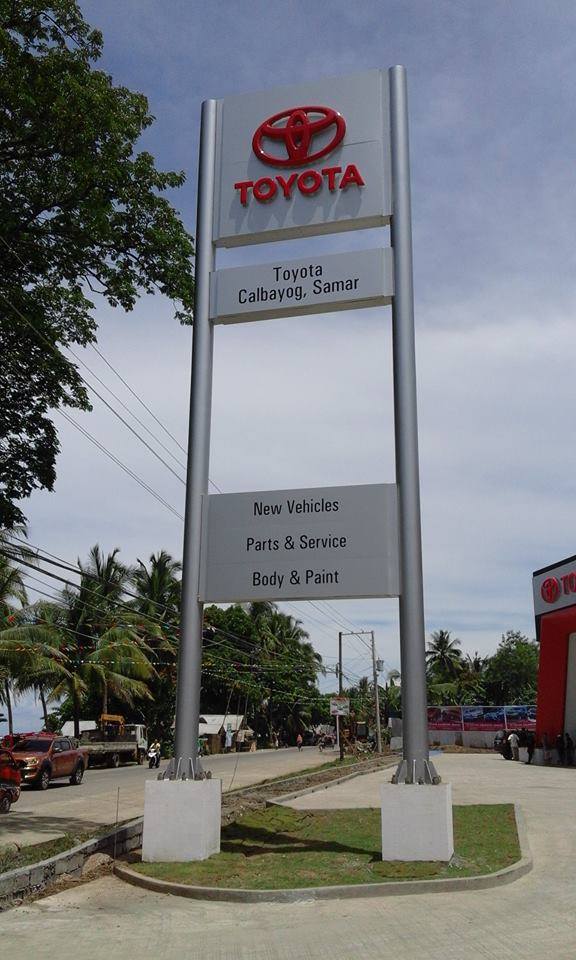 Toyota Sales Center for the Island of Samar is located at Barangay Bagacay, Calbayog City.
,