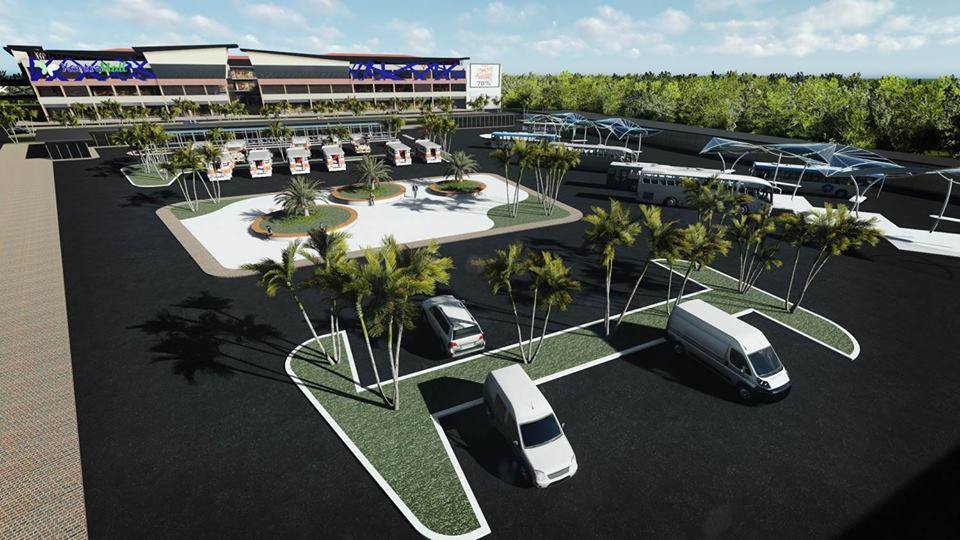 Calbayog City, August 31— If plans push through, a new multi-million commercial complex will soon rise in Brgy. Aguit-itan, this City.

City Mayor Aquino has initially approved the plan and intends to work out a partnership with the company with minimal financial investment from the city government.

The plan had been on the drawing board for several months, undergoing several revisions, before it was finally presented. 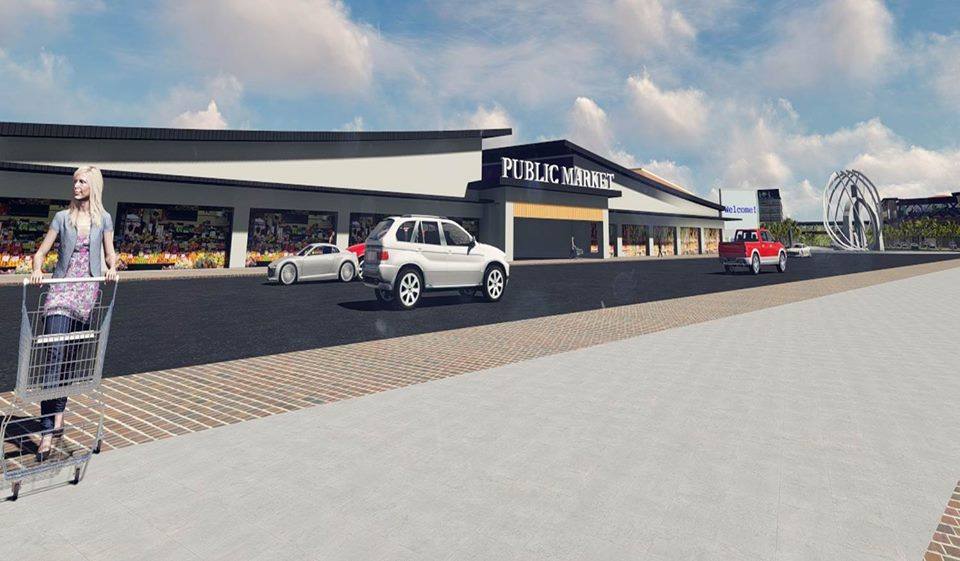 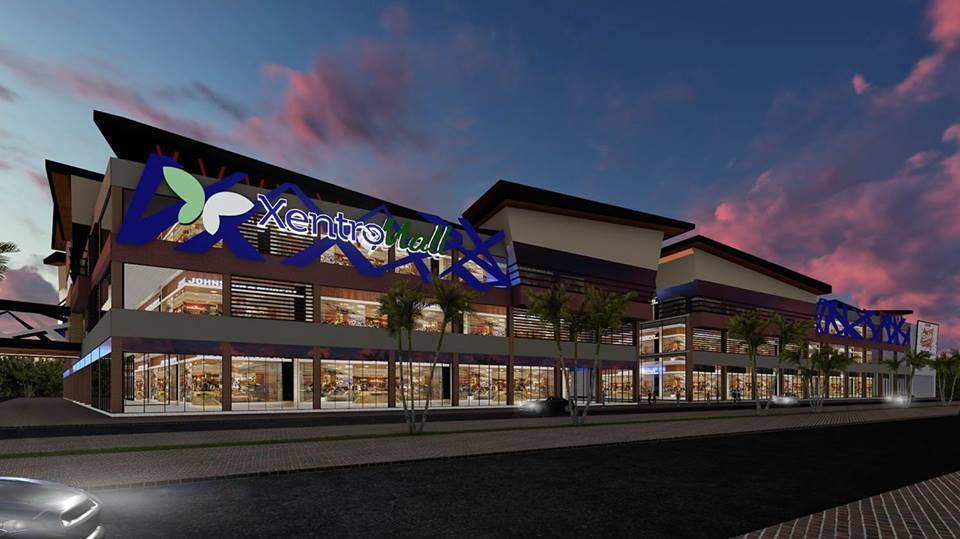 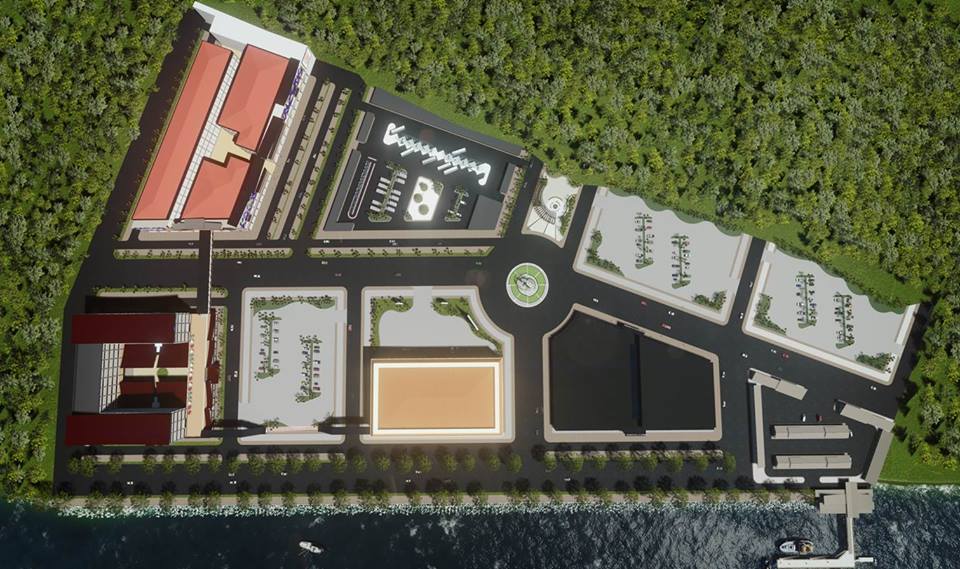 Among the tenants of XRC Malls are Savemore and Robinson’s.

A second round of discussion with heads of the city government has been scheduled to finalize the mechanisms for the venture. The developer is looking forward to start construction of the complex early next year.

Calbayog has been gaining the attention of big-time investors. Gaisano Metro ang Gaisano Super Malls have recently opened their respective branches in the city. Camella, flagship brand of real estate giant Vista Land, has started its housing project. Nissan will also open a showroom, after Toyota Calbayog started operations early this year and broke ground as the first car dealership in the Island of Samar. (CJ/Juan Calbayog) 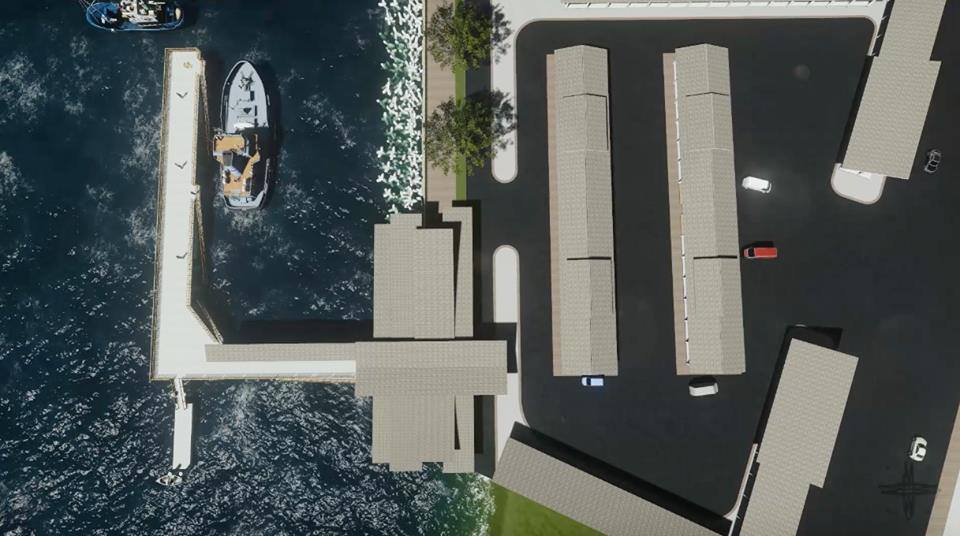 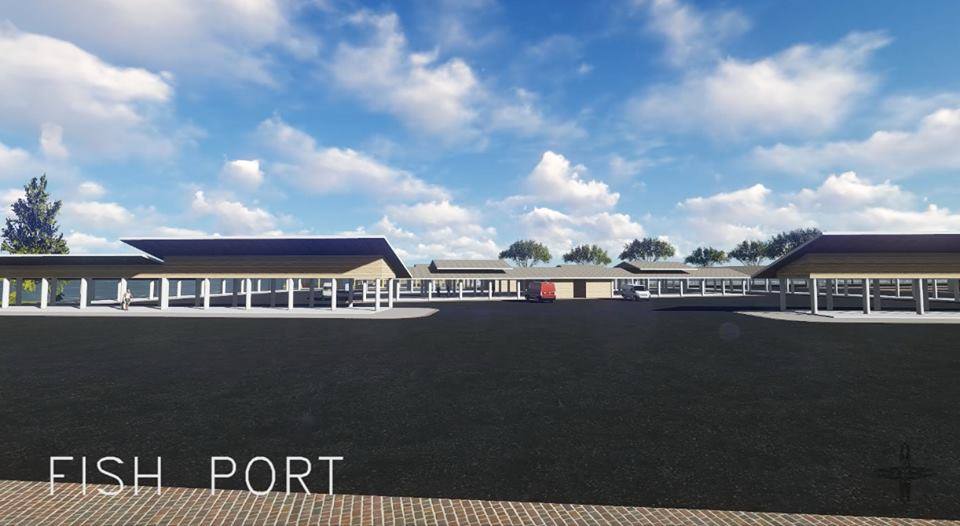 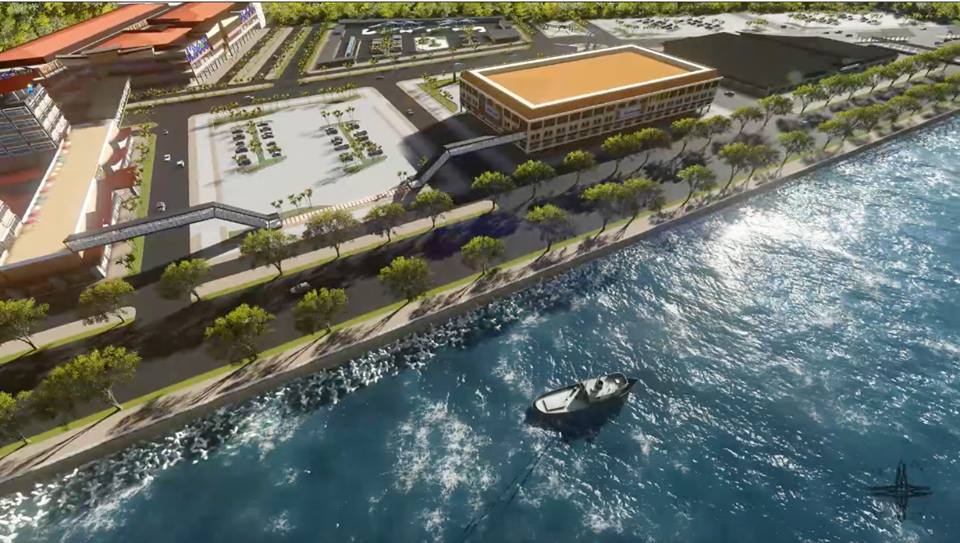 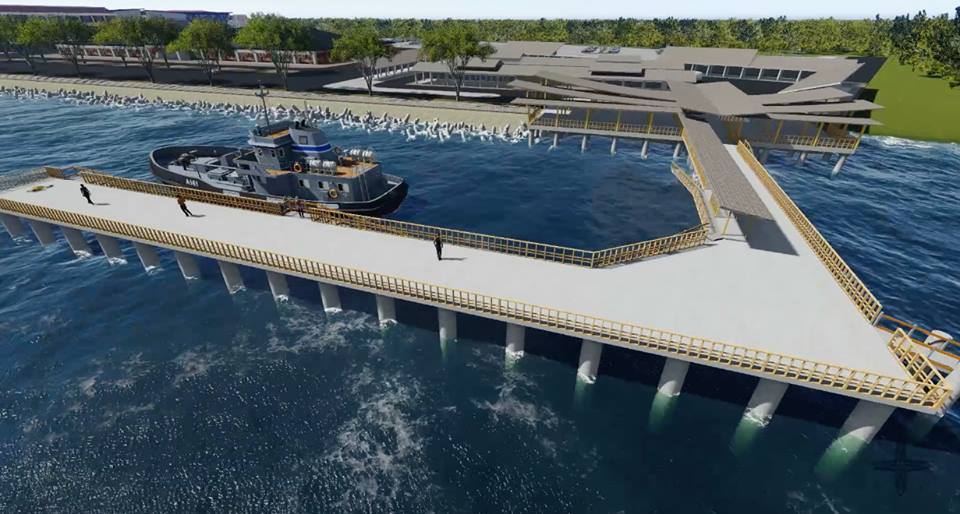 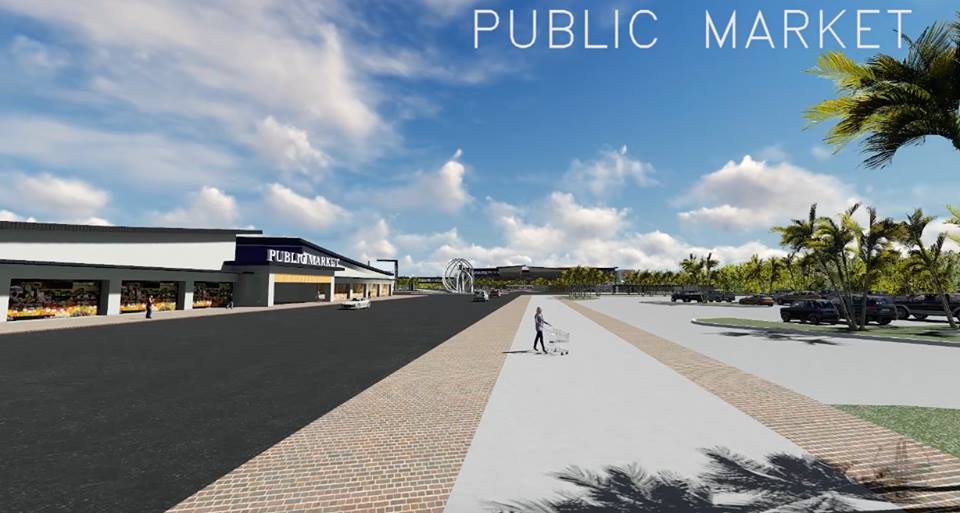