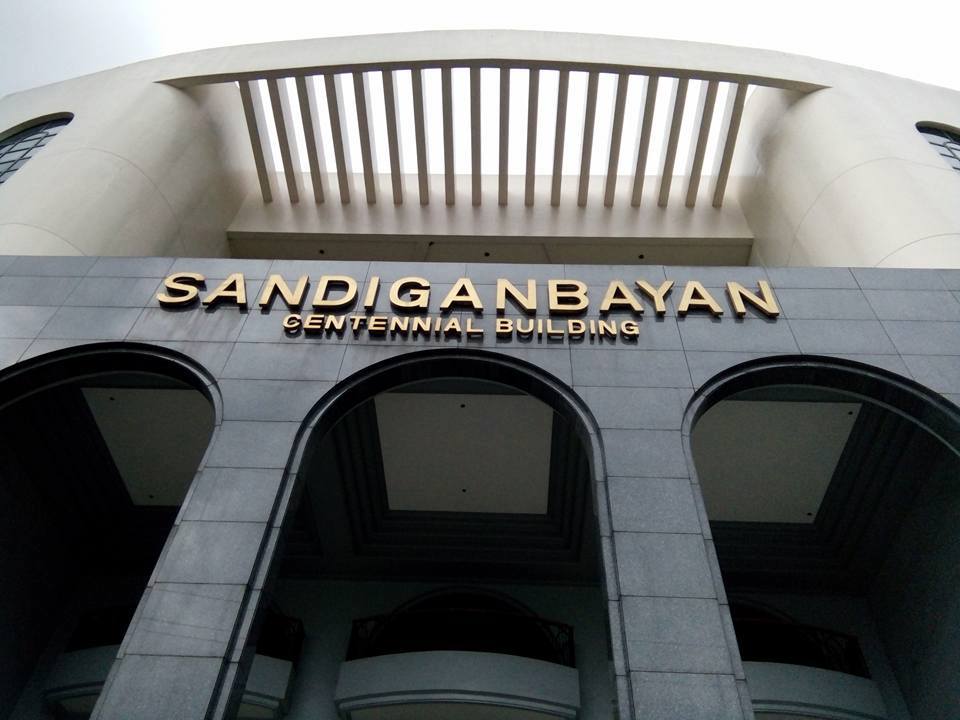 Section 3 of the Anti-Graft and Corrupt Practices Act says that “In addition to acts of omissions of public officers already penalized by existing law,” Section 3(e) and 3(g) “constitute corrupt practices of any public officer and are hereby declared unlawful: “3(e) Causing any undue injury to any party, including the Government, or giving any private party any unwarranted benefits, advantage or preference in the discharge of his official administrative or judicial functions through manifest partiality, evident bad faith or gross inexcusable negligence. This provision shall apply to officers and employees of offices or government corporations charged with the grant of licenses or permits or other concessions. “3(g) Entering, on behalf of the Government, into any contract or transaction manifestly and grossly disadvantageous to the same, whether or not the public officer profited or will profit thereby.”

“The province of Samar, thru Tan, has been making extravagant purchases of drugs and medicines from Zybermed, using its multimillion peso health fund,” Ombudsman investigators said.

The Commission on Audit (COA), in its series of annual reports and observation memoranda, wrote: (a) “steady unexplainable increase in the year-end inventory balance of drugs and medicines from 2005 to 2007;” (b) “the accuracy of the year-end inventory balance could not be determined due to lack of monitoring and inadequate record-keeping;” and (c) “the intended beneficiaries/end-users of medicines could not be ascertained due to lack of distribution lists.”
(https://newsinfo.inquirer.net/874520/samar-solon-faces-raps-over-anomalous-p69m-medicine-purchase)

Php64,385,534.30 and Php4,654,980.54 worth of medicines and dental supplies, respectively were subject of a series of Notices of Disallowance (ND) maintaining that the transactions were “disallowed for being unnecessary and non-responsive to the exigencies of the service,” noting deficiencies therefor, that (a) the disbursement vouchers were not supported with proper documents; (b) the local government had no sufficient storage space for the large quantity of goods; (c) non-submission of proof of consumption by the barangays; (d) absence of proof that the items were received and inspected; and (e) non-validation that the medicines were actually used for alleged medical missions.

It was also discovered that Zybermed had no valid business permit in 2007 to be eligible to accept multi-million peso payments.
(https://www.gmanetwork.com/news/story/600808/news/regions/samar-rep-tan-6-others-face-raps-over-p69m-medicine-scam)

“The disallowance is the disapproval in audit of a transaction, either in whole or in part, for being illegal, irregular, unnecessary, excessive, extravagant or unconscionable expenditure,” Ombudsman Morales said in the approved Resolution.

Morales further wrote that “Tan’s and Sabenecio’s failure to question the observation of the COA in the notice of disallowance and the charges of the FIO in this complaint raises a prima facie evidence that they have placed such missing funds to personal use.” 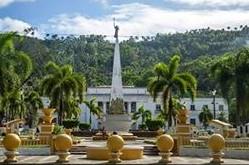 The inclusion of six (6) other provincial employees in the charges was defined in the Resolution being that “that the transactions in issue could not been consummated without the indispensable cooperation of Detosil, who certified that the transaction were supported with complete documents; Montejo, who made the requisition even when there was no need of the items at the time of the purchase; Yboa, who received the goods despite the lack of space and sighted the Acceptance and Inspection Report without indicating the date when the goods were received; Abrina, who did not indicate the date of inspection in the Acceptance and Inspection Report; and Zybermed Medi Pharma, through Larce, who accepted the payment.”
In one of the reports during the last week of February, daughter of Congresswoman Mila Tan, Governor Sharee Ann Tan-Delos Santos (who at that time did not, as yet, receive copy of the Information) was quoted saying that “the lawyer of representative Tan is checking it now. We are, in fact, waiting for the Resolution of the motion for reconsideration we have submitted earlier. We are ready to answer all charges, and we are willing to submit all our supporting documents to counter those charges.” (https://www.sunstar.com.ph/tacloban/local-news/2017/02/23/samar-lawmaker-6-others-face-graft-raps-over-medicine-scam-527439

As of this report, efforts to contact Congresswoman Mila Tan is still in progress.