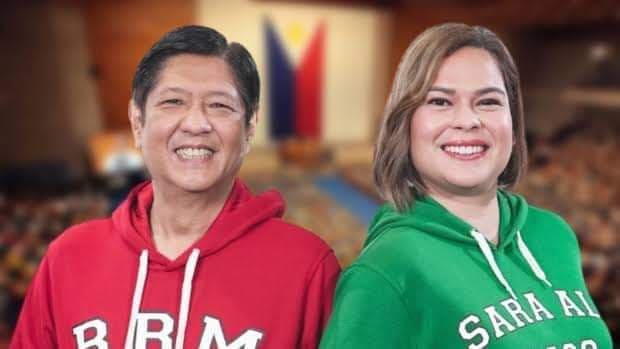 Presidential candidate Ferdinand “Bongbong” Marcos Jr. and running mate Sara Duterte continued to be the top contenders for the May 9 elections, according to the latest survey conducted by Pulse Asia from Jan. 19 to 24 this year.

Marcos widened his lead to 60 percent from 53 percent in the Pulse Asia survey for president held in December last year.

He garnered the lead in all geographic areas and socio-economic groups with 53 to 66 percent and 50 to 61 percent, respectively.

In the vice presidential race, Pulse Asia said Duterte obtained “near to huge majority” voter preferences after her score increased from 46 percent in December 2021 to 50 percent in January 2022.

This nationwide survey is based on a sample of 2,400 representative adults 18 years old and above. It has a ± 2 percent error margin at the 95 percent confidence level.