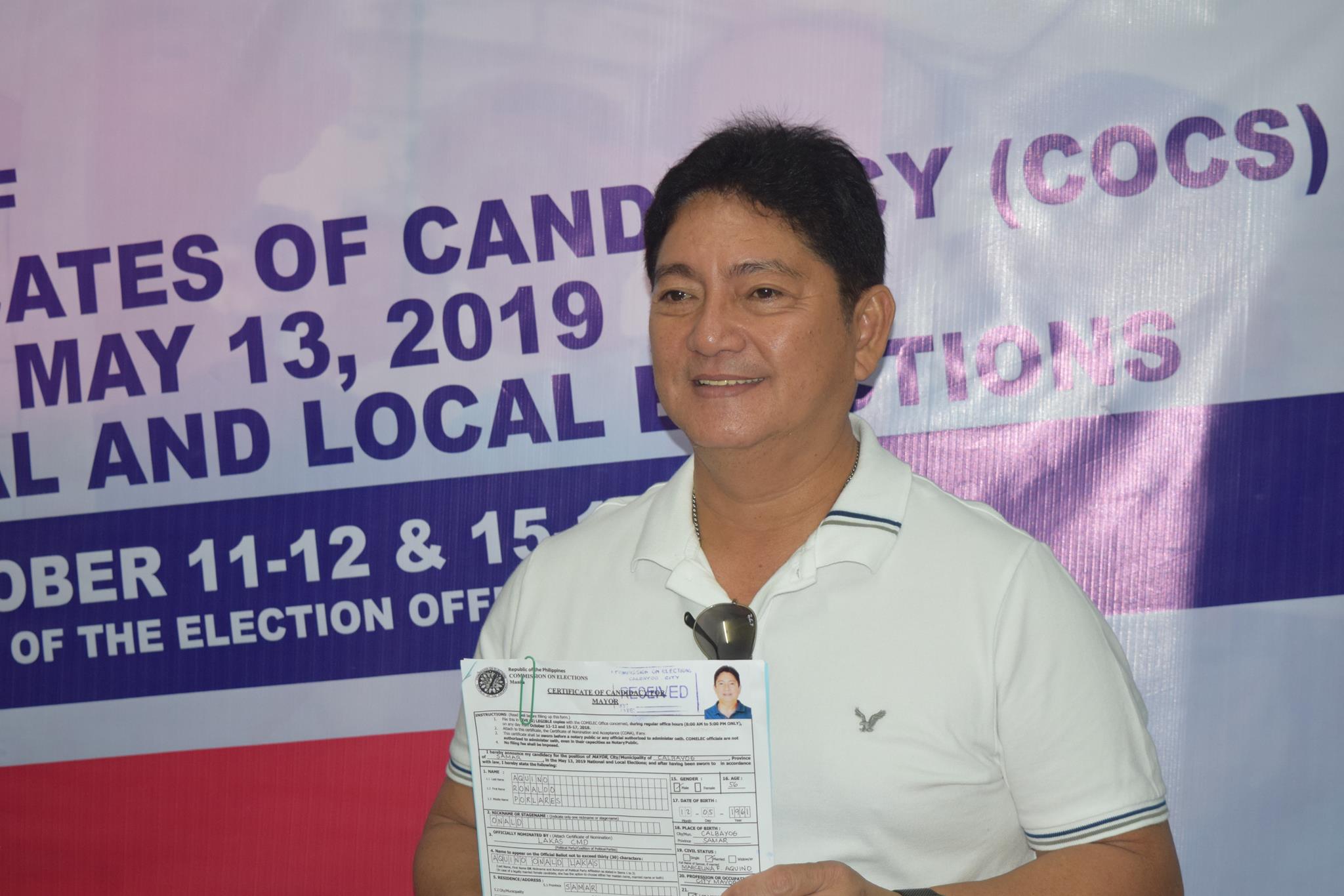 CALBAYOG CITY – During the first hour of the last day for filing of candidacy in the May 2019 midterm elections, incumbent City Mayor Ronaldo P. Aquino filed for a Certificate of Candidacy (COC) in a bid for the third and last term in office as city mayor.

Mayor Aquino who obtained nomination from the LAKAS CMD was, in October 17, thru a coalition, joined by running-mate, Liberal Party-nominee and incumbent Vice Mayor Diego Rivera, who is also vying for a third term. The running-mates came with a complete slate of candidates for city councilors - six each for the first and second legislative districts of the city - who all belong to the Liberal Party. 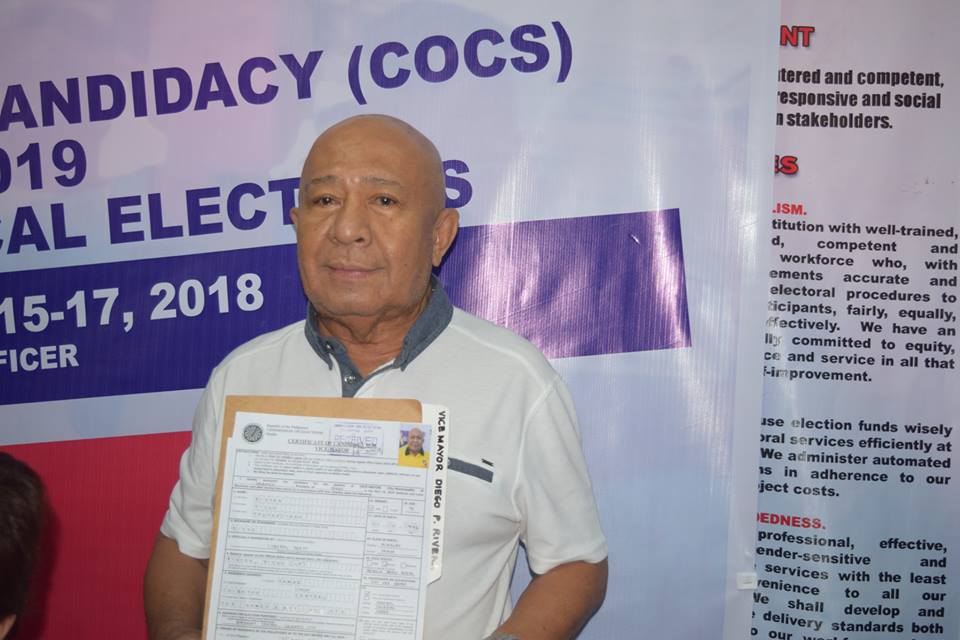 Mayor Aquino, in one of the interviews, expressed confidence that the winnability of the present coalesced slate (where nine are already incumbents and seeking re-election) will lead to a more effective and productive development endeavors.

“With the pace of progress that the people of Calbayog has witnessed and gained is not all that can be obtained as there is more to achieve in terms of development as long as we continue to be united and collaborative in our endeavors for growth,” Mayor Aquino said in one of his speeches. 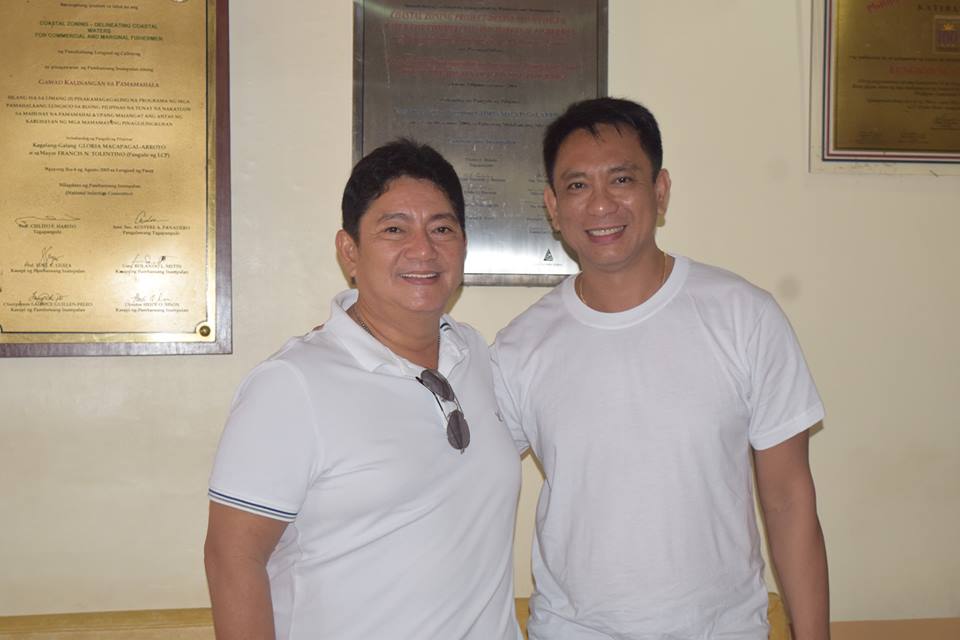 “The collaboration and support of the Sangguniang Panglunsod spearheaded by Vice Mayor Rivera has marked a vital role in reaching our aspirations as dreams of a better life for Calbayognons slowly unfold right within our midst which with the winnability of the present line-up of candidates complimented by the Liga Ng Mga Barangay and SK Federations Presidents who are all supporters of my administration, Calbayognons are assured of a continued growth of the city,” Mayor Aquino stressed further.

Mayor Aquino also stated that his slate of local candidates in the city will support retired Philippine Army Col. Emil Zosa in his bid for the gubernatorial post in the Province of Samar.(CJ)