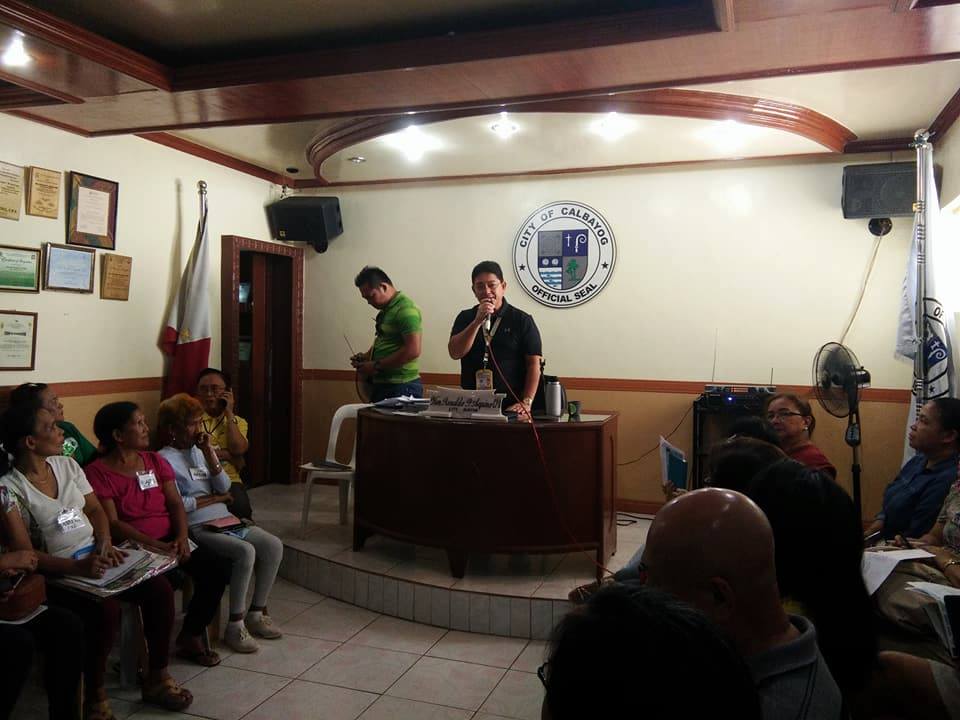 Story and Photos By ELEEN LIM

CALBAYOG CITY - A low-cost or socialized housing project funded by the government will soon rise here in Calbayog City.

This, after the Sanggunian Panlungsod of Calbayog City presidend by Vice Mayor Diego Rivera passed a resolution authorizing City Mayor Ronald Aquino to enter into a Memorandum of Agreement with the Housing and Land use Regulatory Board and Home Mutual Development Fund, commonly known as Pagibig Fund to put up said project which will benefit informal settlers of the city. 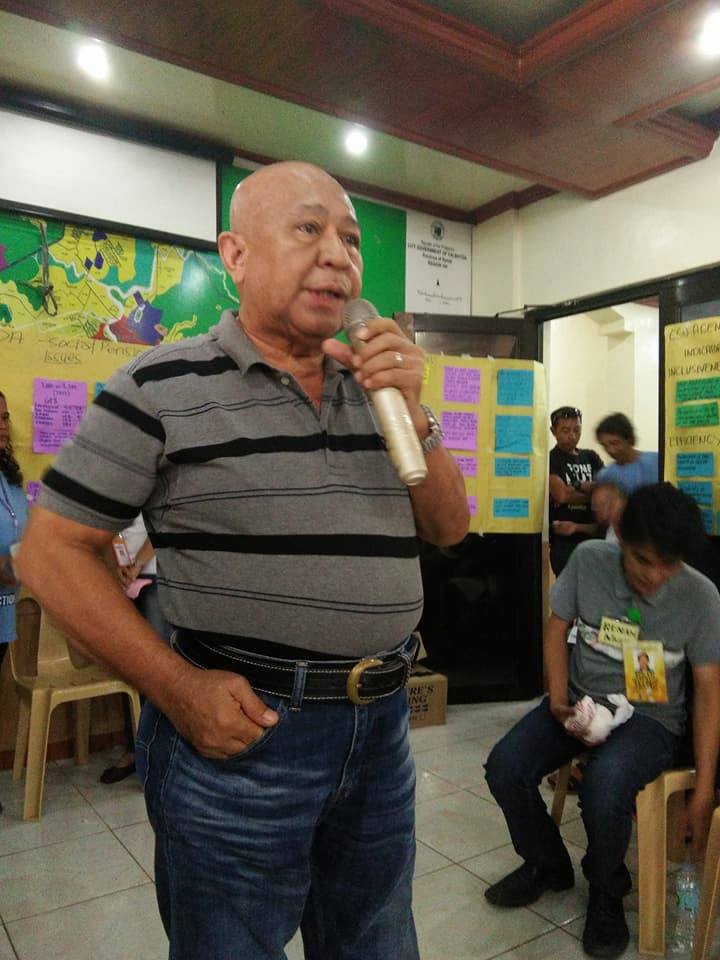 Under the agreement, HLURB which is the sole agency of the government tasked to ensure strict compliance of the country’s Housing Laws, will designate an accredited socialized housing developer to develop the property identified by the city as the latter’s counterpart to the project, while Pagibig Funds will provide the funds for the construction of the housing units which will later on be made available as housing loans for the beneficiaries. 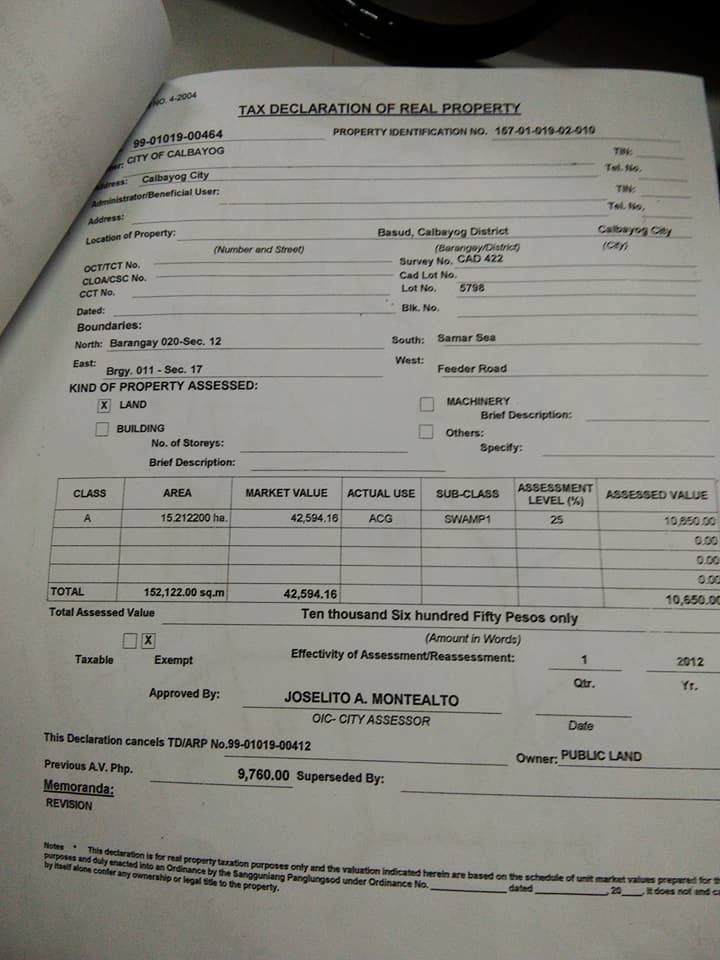 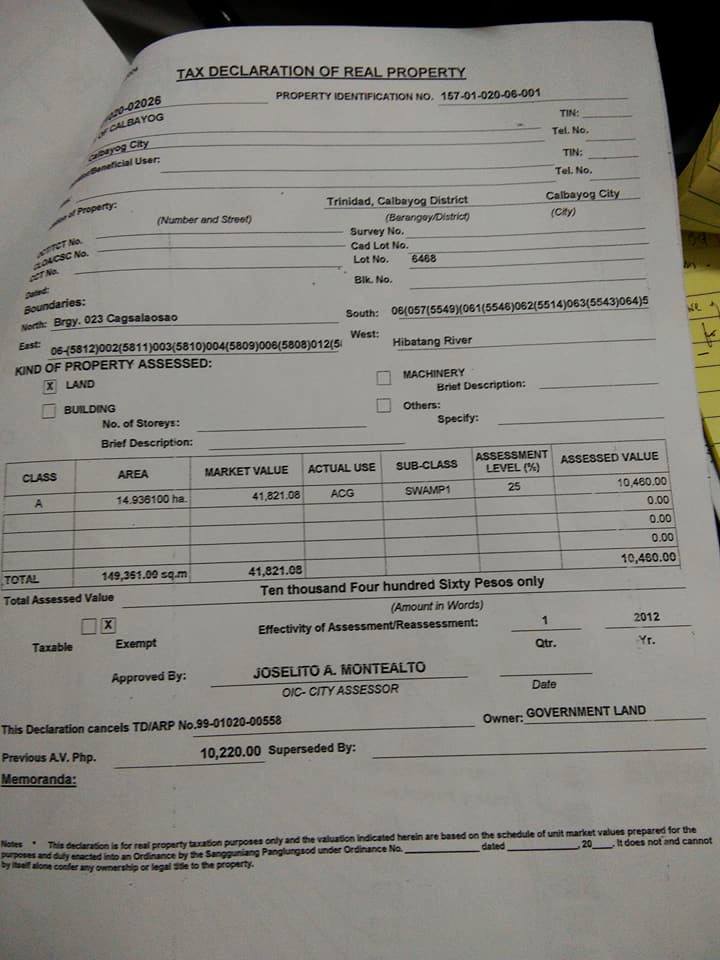 City Mayor Aquino, in an earlier announcement, identified 2 parcels of land owned by the city government of Calbayog City as possible sites for said housing projects - the 14.9 hectares of lot in Brgy. Trinidad and a bigger 152.2 hectares lot in Brgy. Basud.

Aquino said that qualified beneficiaries to the project, aside from being informal settlers, should also be members of Pagibig fund. The city is planning to put up express lanes to accommodate applicants for Pagibig membership and the housing project as soon as the MOA is signed between the said parties.(CJ)