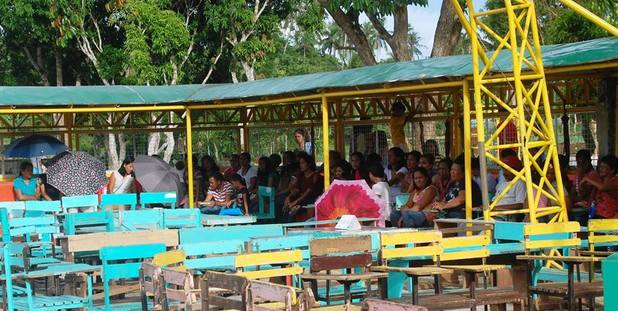 CALBAYOG CITY – Two infrastructure facilities project implemented by the local government of Calbayog City after having been completed and accepted to be in accordance with the prescribed standards of work have been inaugurated.

Mayor Ronald P. Aquino CPA, in the company of Vice Mayor Diego Rivera and other city officials and department heads have, in two separate activities for one day, inaugurated two infrastructure facilities on July 31, 2015. 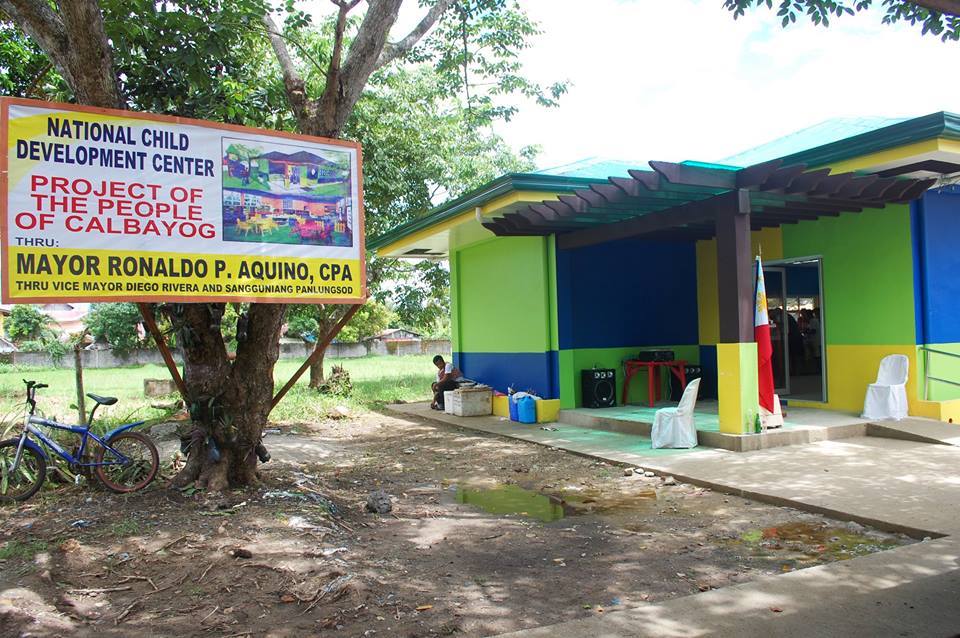 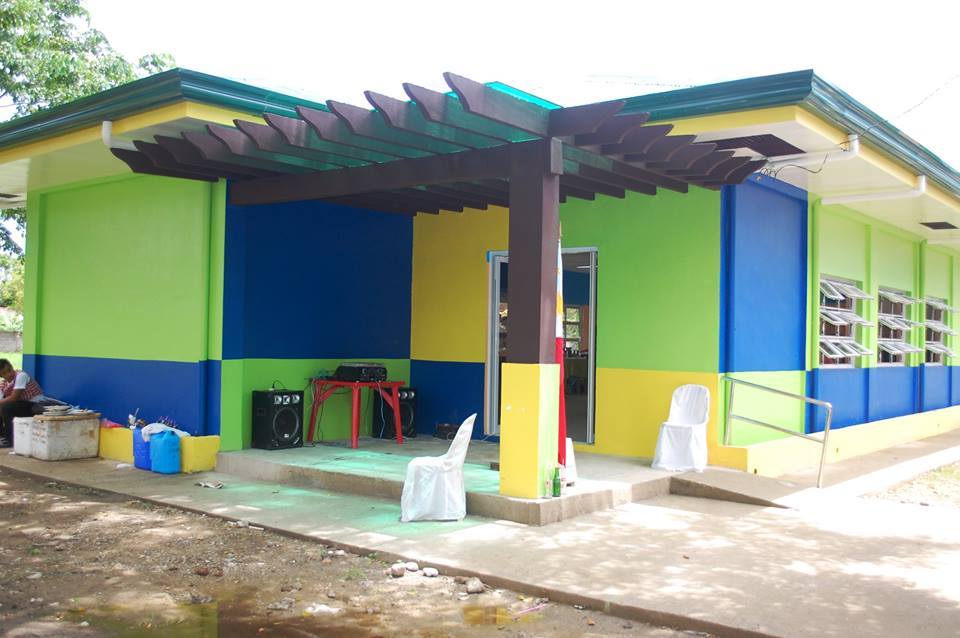 For one is the National Child Care and Development Training Center located within the campus of Barangay Trinidad Central Elementary School which is a Php2.3M-infrastructure project intended to serve as training center for child care and development while the second is the Covered Walk Project in Barangay Anislag Elementary School costing Php499.039.00 for 36 linear meters of covered path which amount was provided from an allotment of PhP500,000.00 in the treasury of the city government. 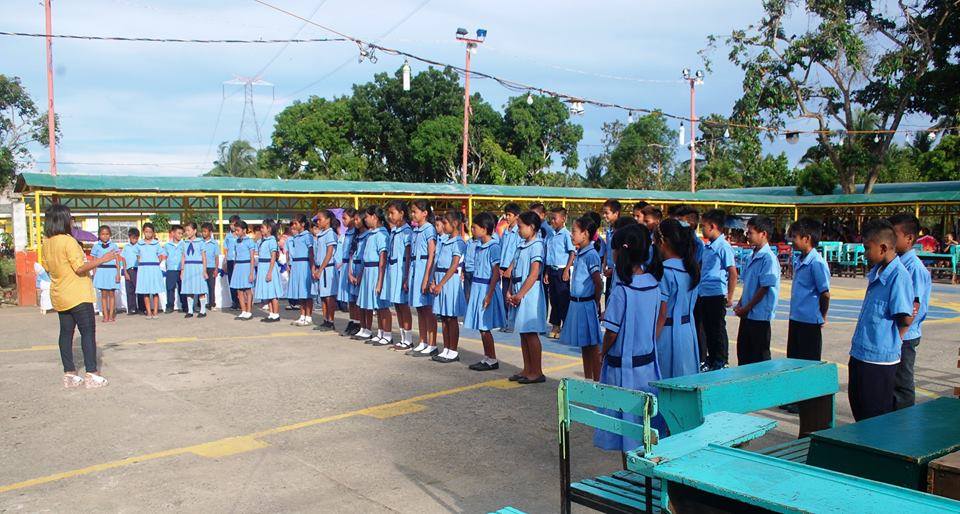 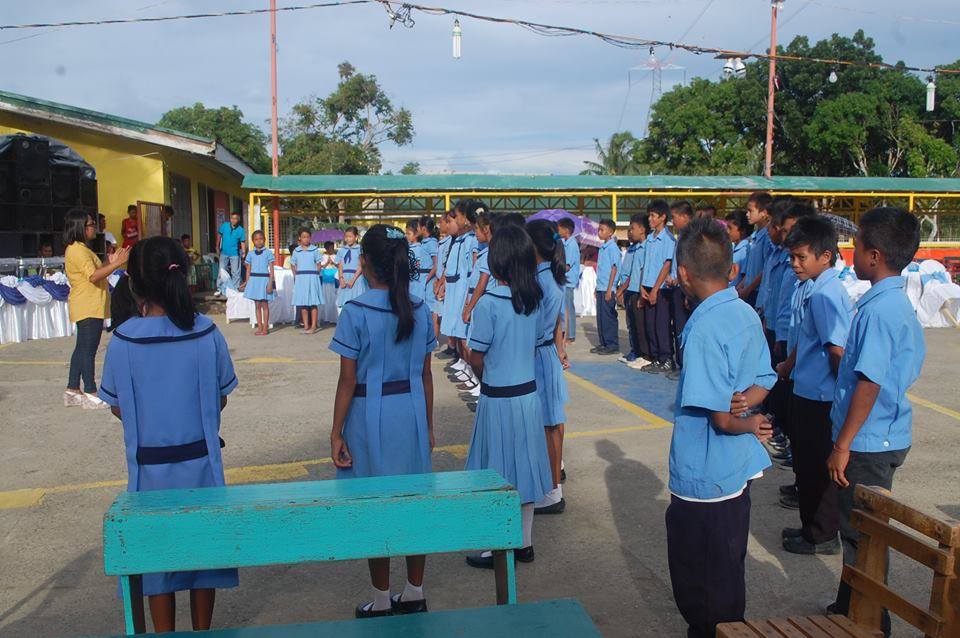 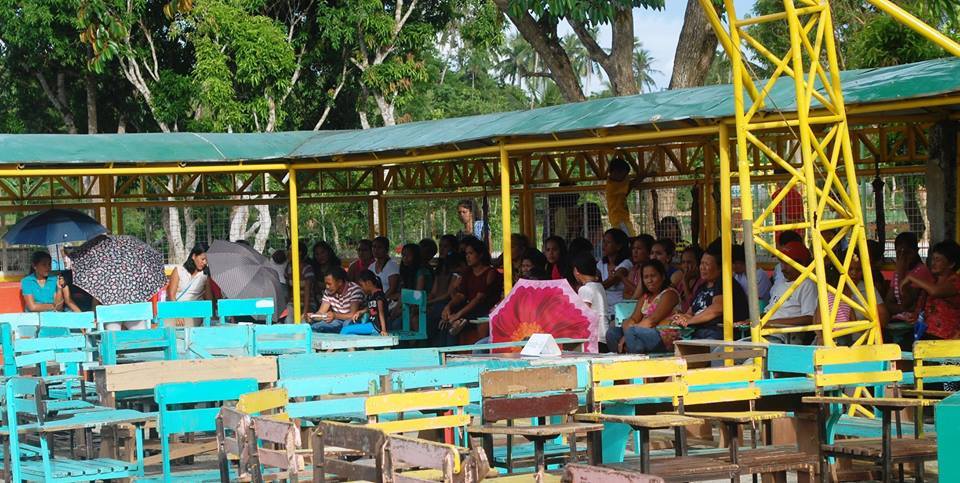 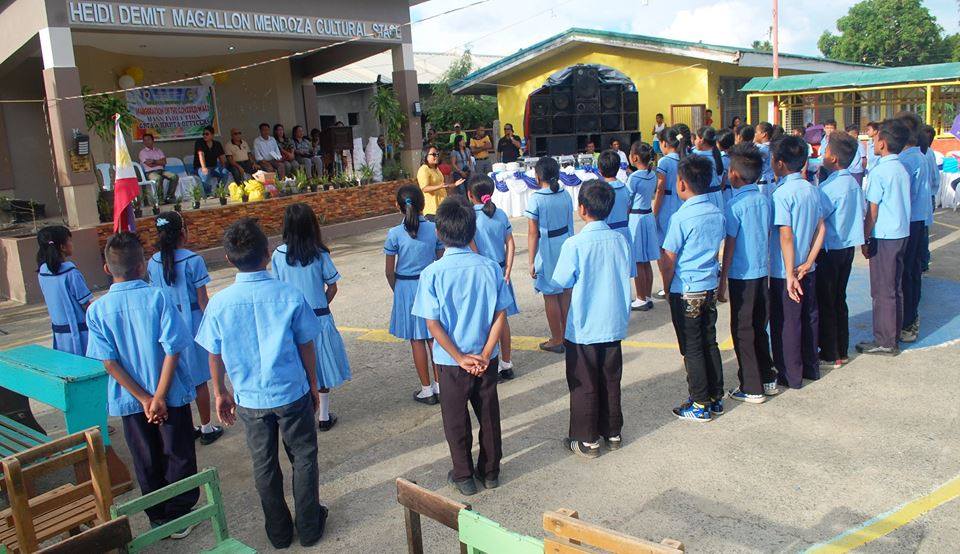 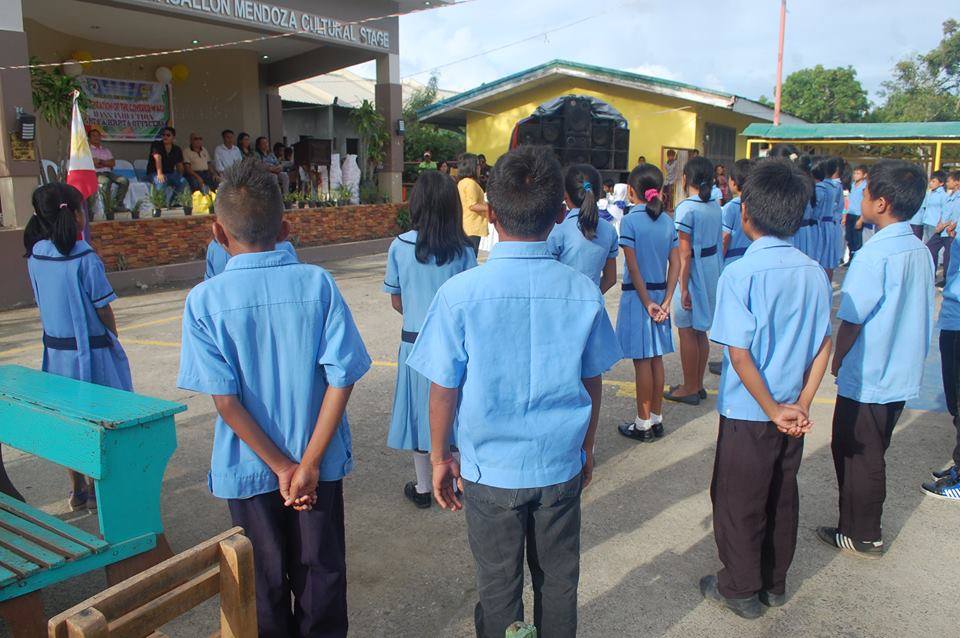 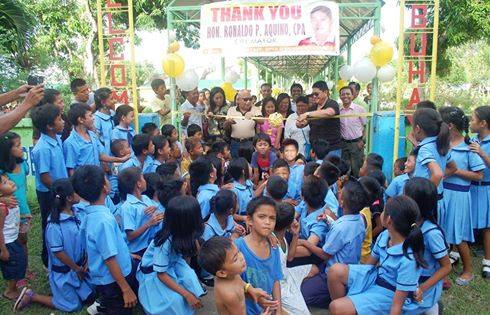 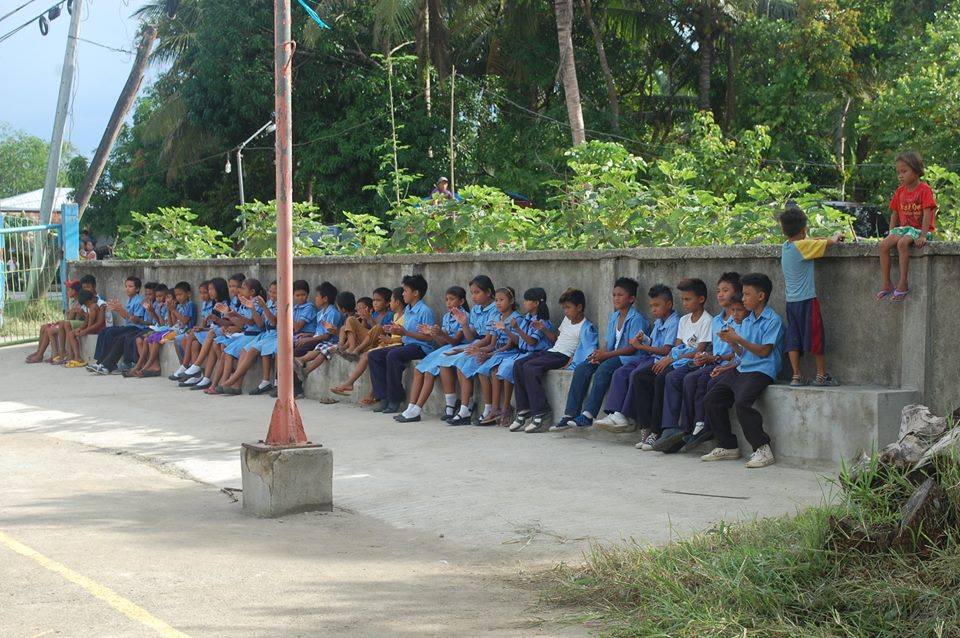 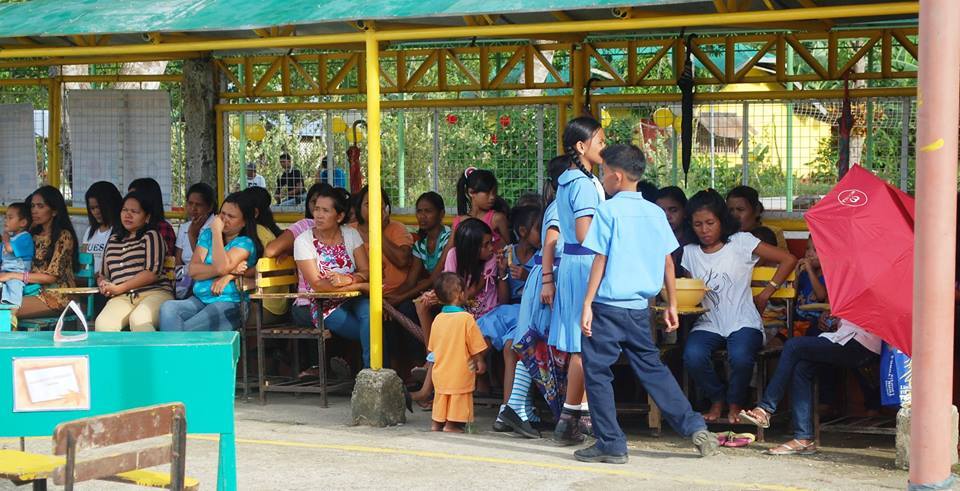 In gratitude to the provisions of a covered walk, Mayor Aquino and Vice Mayor Rivera were given Certificates of Appreciation by the School and LGU-Barangay Anislag citing therein the unrelenting assistance that the present administration is extending the school in the quest for the realization of its envisioned development.

Included in the activities at Anislag Elementary School was the induction of the Parents-Teachers Association officers of the school. 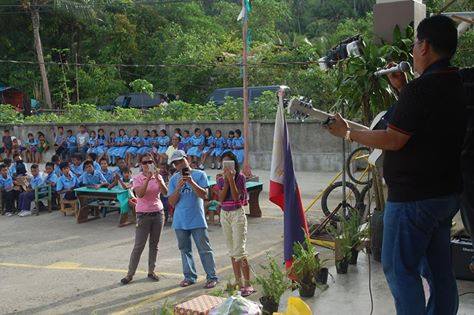 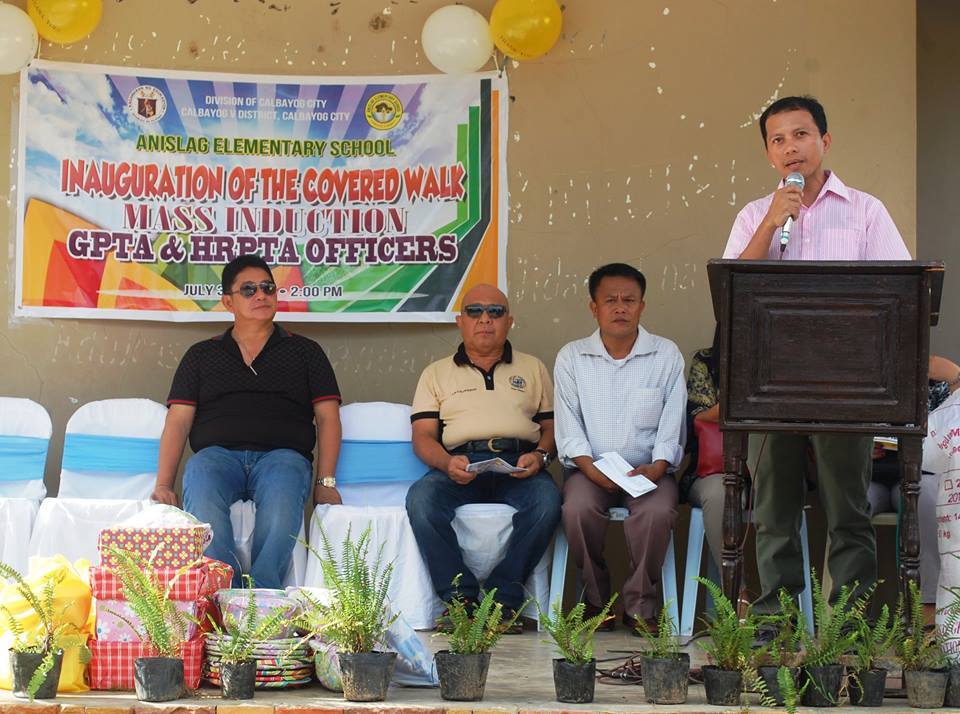 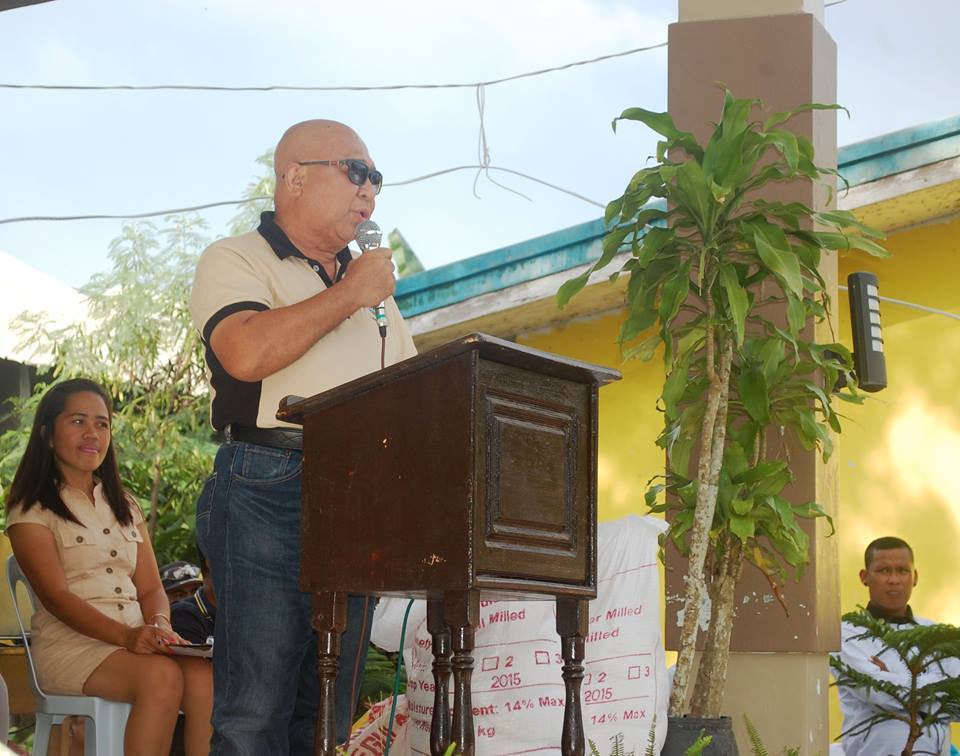 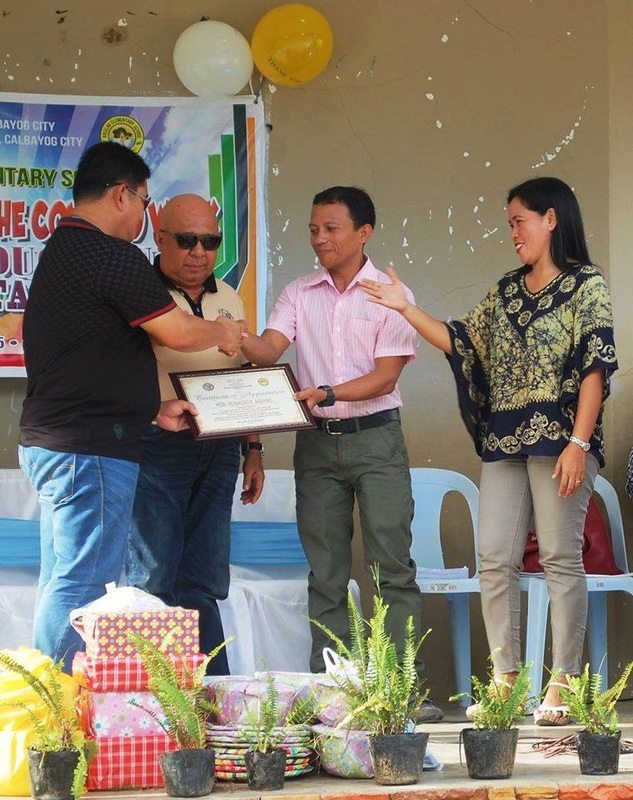 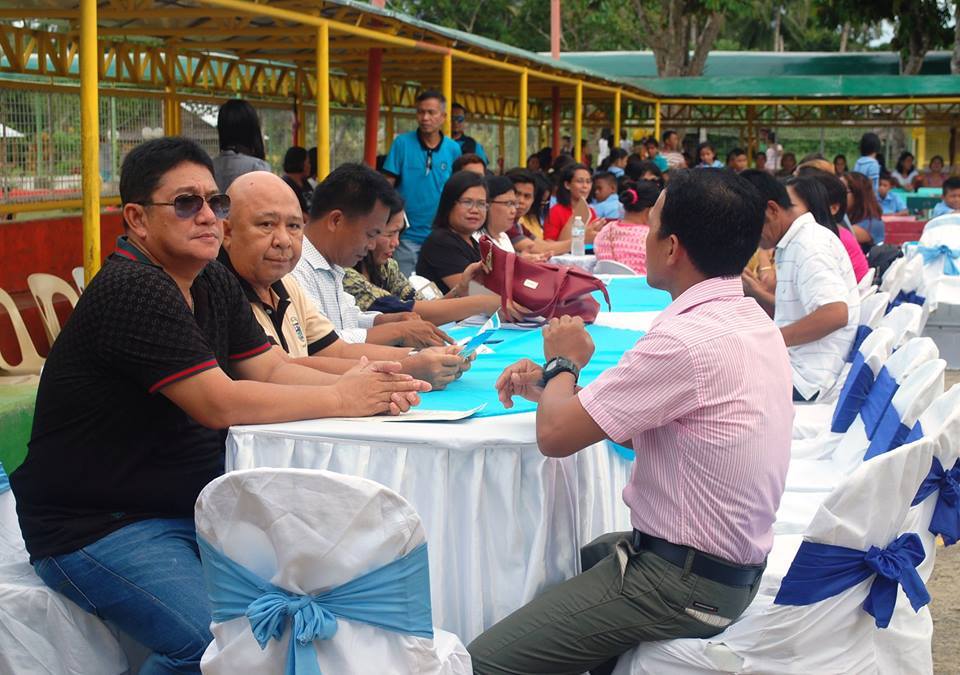