Bishop Abarquez to issue Letter of Condemnation Re latest killing

With Reports from Eleen Lim 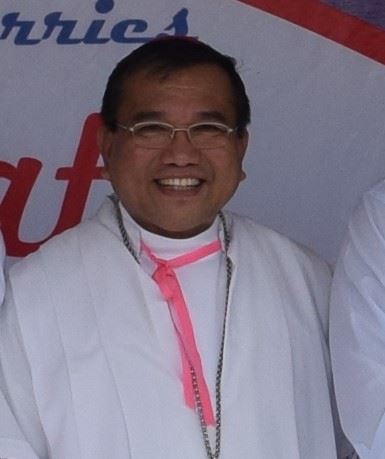 Bishop ISABEL C. ABRQUEZ
CALBAYOG CITY Mayor Ronaldo P. Aquino was emotionally expressed missing the voice of the church particularly that of Calbayog Bishop Isabelo Abarquez about the recent succession of killings in the City of Calbayog. The most recent of the shooting-to-death incidents perpetrated by yet unidentified riding in tandem was Assistant City Engineer Rafaelito “Joker” Serrano on August 7, 2018.

During the rites of the marker unveiling for the “70 Days countdown for 70th Charter Anniversary of the City, Mayor Aquino voiced out his grief over, according to him, the killings of Calbayognons which he believes are the doings of the political adversaries who wanted to possess leadership in the city of Calbayog but to which he did not hear any statement from the Bishop.

“San nagkakamatay an ira tawo, ginbubulsan sadto nga nag-ooperate nga army, pulis, humarani an dako nga politico kan Bishop, himo pastoral letter si Bishop. San ginpapamatay an aton mga Kapitan, Konsehal, ni HA, ni HO, waray ginhimo si Bishop. Hain an Justisya? Hain na? Pagmata na, Bishop! San namamatay an ira mga leaders nga goons, nagyayakan ka! Namamatay na an Calbayognon, ‘di ka pa nagyayakan (When their people were dying because the army and police who were operating in the area were retaliating, one big politician approached the Bishop; a pastoral letter was written by the Bishop. When our village chairmen and councilors were being killed, neither HA nor HO was done by the Bishop. Where is Justice? Where? Wake-up now, Bishop! When their leaders and good were being killed, you talked! Calbayognons are dying, yet you are not talking),” Mayor Aquino said in his speech. 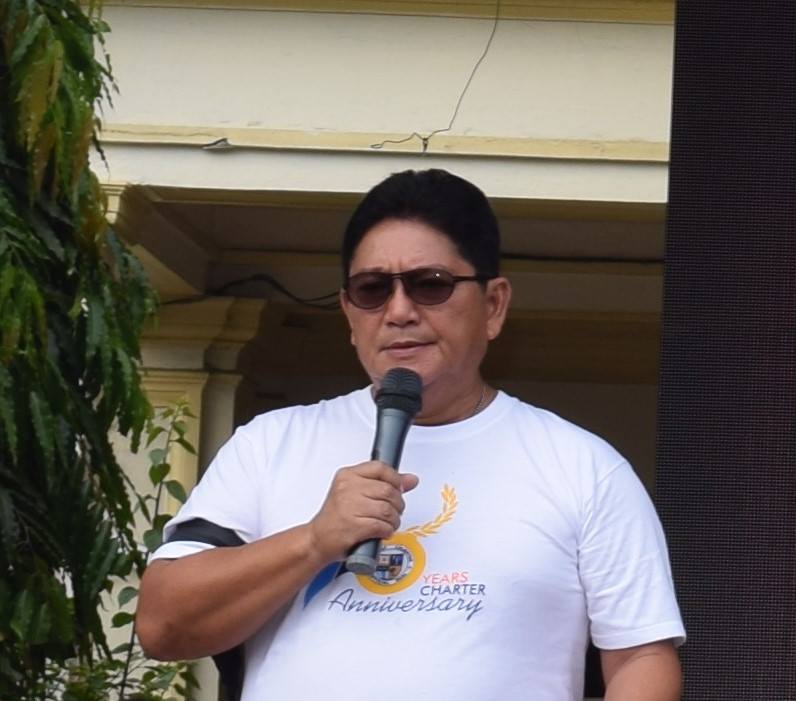 “Since I arrived here in 2007, I already issued several statements of condemnation on the series of killings in the diocese of Calbayog in General, and then here in the First District in particular and particularly here in the City of Calbayog,” Bishop Abarquez stated.

Further, Bishop Abarquez continued to inform that “if my memory serves me right, I even issued a Statement of Condemnation when the late Mayor Uy was still alive and after his killing I also issued and I think almost election campaign period when there were killings in the past, I issued strong Pastoral Statement.” 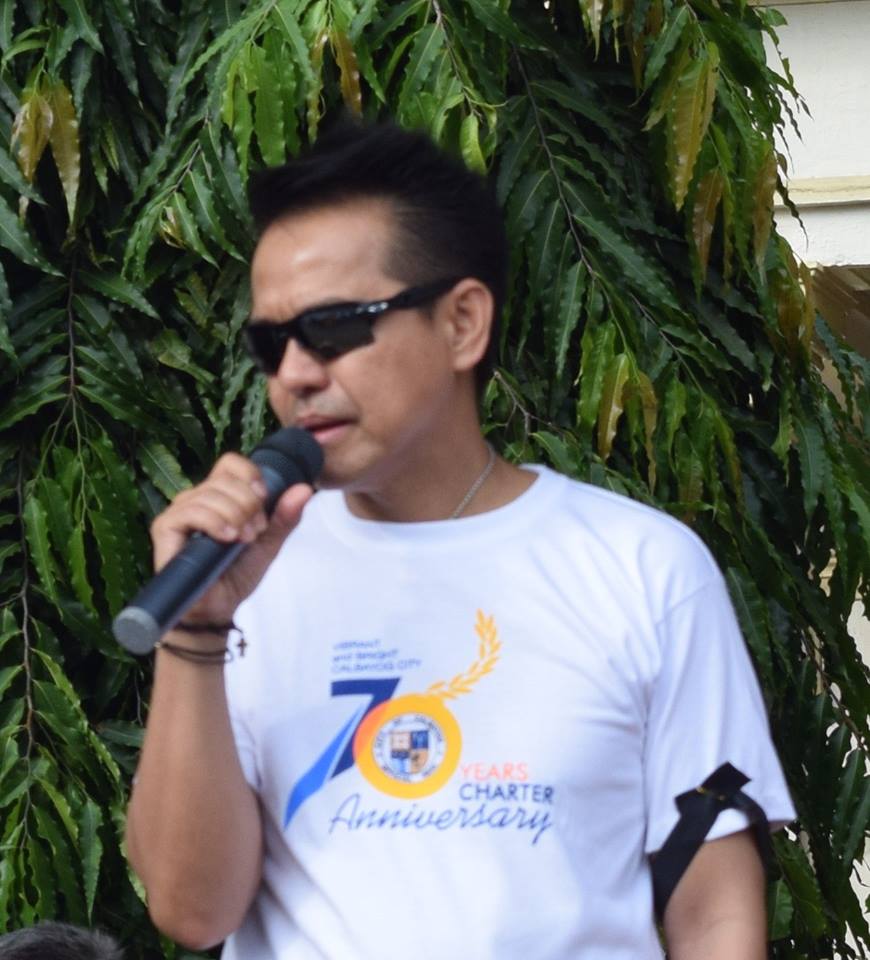 Meanwhile, Samar’s First District Congressman Edgar Mary Sarmiento, in his speech during the marker unveiling rites, encouraged Calbayognons to stay strong and to not be persuaded by the threats being done by people who intends to occupy the city of Calbayog.

“An rason sine nga pag-inutod san kinabuhi, maaram na gad kita nga tanan nga mao an pagtarhog (We all know that the reason for cutting the life out of Calbayognons is to create fear),” the Congressman continued.

Furthermore Sarmiento conveyed that “karuyag ko la hibaro-an san nga tanan nga bisan nano pa nga pag-inutod nira sa kinabuhi san Calbayognon, tindog kita ngan iton akon aroon sa iyo; tindog kita ngan ayaw kita kahadlok siton kay man man gud la iton ira katuyu-anan (I would like everybody to know that however they cut the lives out of Calbayognons, we should stand and this is what I will ask from you: let us not be afraid because that is their only purpose).” (cj)