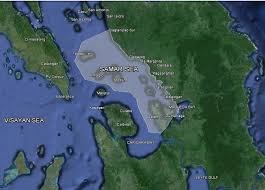 CALBAYOG CITY – “Nowhere along Samar Sea are commercial fishing activities allowed under existing laws of the country. The Samar Sea Alliance of Local Government Units for Fisheries Management and Development (Samar Sea Alliance, for brevity in this story) has long signed a Resolution for a unified enforcement of the existing Fishery Code and its amendments.” These are the initial statements of Calbayog City Mayor and Samar Sea Alliance Chairman Ronaldo P. Aquino in an interview.

Mayor Aquino cited the existing Philippine Fishery Code (RA 8550 as amended by RA 10654) that allows commercial fishing to take place only beyond 15 kilometers from the shorelines thus prohibiting commercial fishing activities in a body of water such as Samar Sea ‘where two (2) municipalities are so situated in opposite shores that there is less than thirty (30) kilometers of marine waters between them.’

“By the prescriptions of our laws, Samar Sea is exclusive only for small scale and sustenance fishermen with small fishing vessel that do not exceed 3.1 tons,” Mayor Aquino said.

In May 2017, during the consultative assembly of the Samar Sea Alliance attended by the Local Chief Executives and fisherfolk organization-representatives of 11 member-LGUs, Mayor Aquino, as Chairman, led Samar Sea Alliance to the passage, execution and approval of the “Resolution Declaring to Fully Implement/Enforce Provisions of the Fishery Code of the Philippines (RA 8550) as amended by RA 10654, ‘An Act to Prevent, Deter and Eliminate Illegal, Unreported and Unregulated Fishing’ As Provided in Chapter II, Articles 1 & II, and Chapter VI, As Provided in this Resolution, Thereby Totally Banning all Commercial Fishing Operations and Aquatic Activities and Ensuring that the Aquatic and Marine Resources of Samar Sea are Maximized to the Benefit of Coastal Constituents, Particularly the Fisherfolks Whose Livelihood is Dependent in this Body of Water. 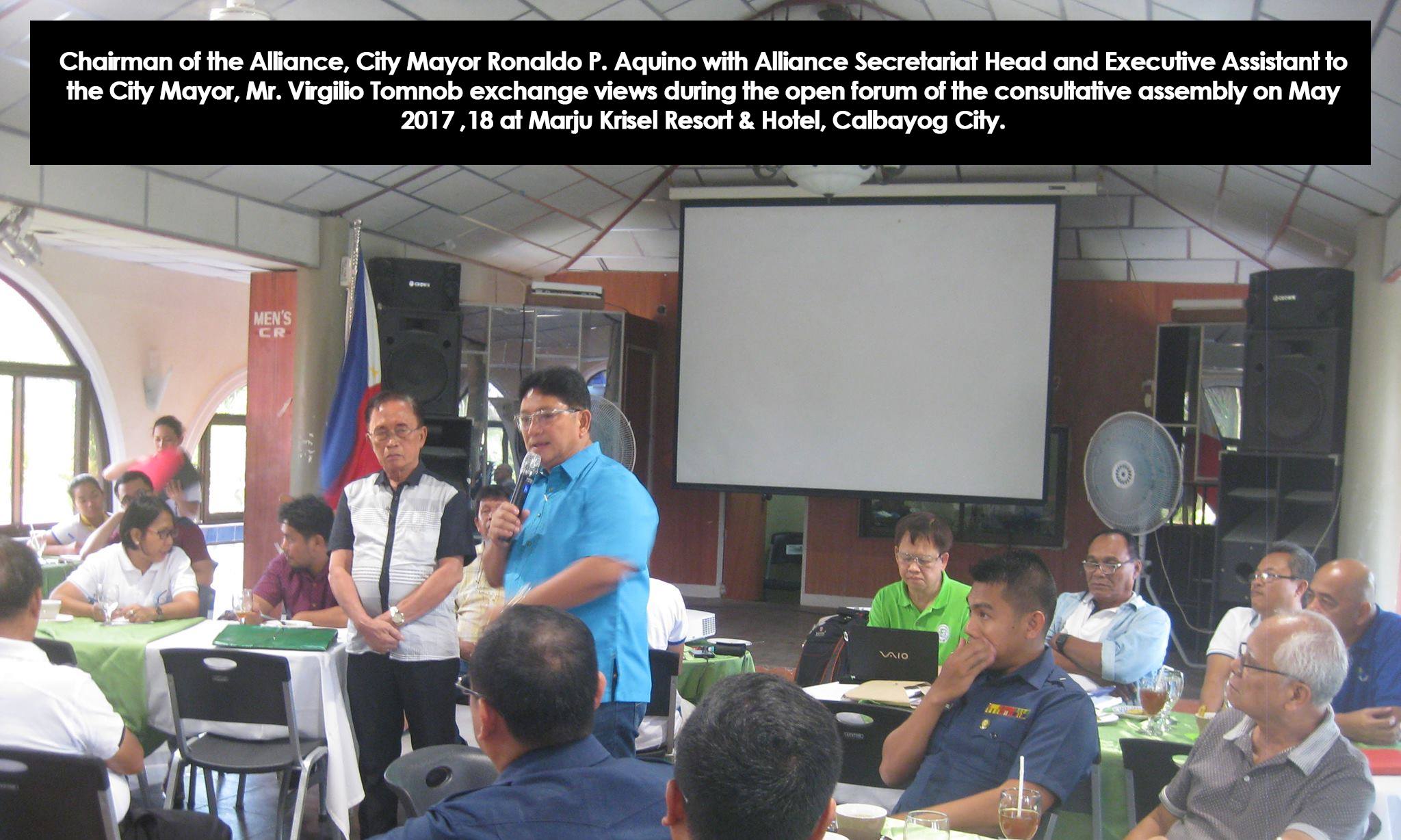 Unlike in the past (under a previous administration and) under certain conditions when fishing vessels over 3.1 tonnage were allowed to fish at a so-called ‘fishing highway’ along Samar Sea, the Samar Sea Alliance Resolution maintains that activities of fishing vessels over 3.1-tonner will no longer be permitted as it is considered illegal anywhere within the territorial waters of Samar Sea being defined as such in the existing Fishery Code.

“The Samar Sea Alliance did not allow a ‘fishing highway’ with any conditions whatsoever under my watch as Chairman because I even led the group to pass, approve and implement the Resolution for a strict and unified implementation of the Fishery Code,” Mayor Aquino stated.

Samar Sea Alliance Chair does not discount the fact that the 37 commercial fishing boats seen at a standstill at the fish landing along Calbayog River since April 9, 2020, are duly licensed and issued of permits to conduct fishing activities. Their classification, however, prohibits them to operate within the territorial waters of Samar Sea.

Aimed at maximizing opportunities to the fisherfolks for improving economic conditions and contribute to the solution of poverty particularly among the coastal communities whose livelihood greatly depends on this body of water, the Samar Sea Alliance is presented with the challenge of meeting human development needs with resource conservation efforts in order to ensure long-term and sustainable benefits from the marine wealth that Samar Sea provides.

“Time and again, we have advised fishing boat operators to engage in small scale but allowable means of fishing activity by using fishing vessels and fishing gears adaptable to municipal waters as defined in the fishery laws,” Mayor Aquino stated.

The City Mayor maintained that the city government nor the Samar Sea Alliance did not stop the operations of the commercial fishing boats but are rather only prohibited to conduct fishing activities along Samar Sea. Fishing boats are intercepted and cited for violations of the Fishery Code if seen operating within Samar Seas.

“Issued of permits and given the license to operate, these fishing boats have not been prohibited to conduct fishing activities as long as they do it outside of Samar Sea,” the City Mayor told and continued to say that “the city government or Samar Sea Alliance will not be in the way of decisions should fishing boats operators stop fishing activities because they are not allowed within Samar Sea.”
Seen to the advantage of small-scale fishermen and fisherfolks if Samar Sea is without the competition of commercial fishing vessels, strictly prohibiting commercial (and destructive) fishing activity will allow natural rehabilitation, management and sustainable utilization of fisheries and marine products.

“We cannot continue to allow activities of commercial fishing vessels with fishing gears and methods employed that are harmful and destructive to the coral reefs and sea beds, lest we compromise biodiversity of our marine resources and deprive our future generation from the benefits that Samar Sea provides,” Samar Sea Alliance Chair concluded. (CJ/JMM) 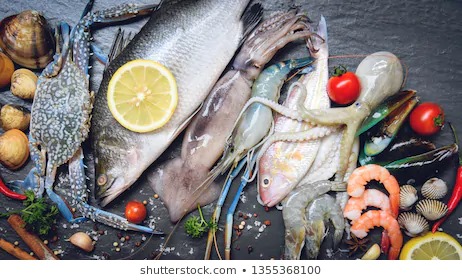 It started in the year 2014 with founding members of only seven (7) local government units (namely Calbayog City, with the Municipalities of Almagro, Sta. Margarita, Sto. Niño, Tagapul-an, Daram, all of Samar Province and Maripipi of Biliran Province).

In October 2016, it was joined by the City of Catbalogan 3 other Samar municipalities (of Tarangnan, Gandara and Zumarraga).

The Municipality of Pagsanjan (also in the Province of Samar) followed enlistment in 2017.