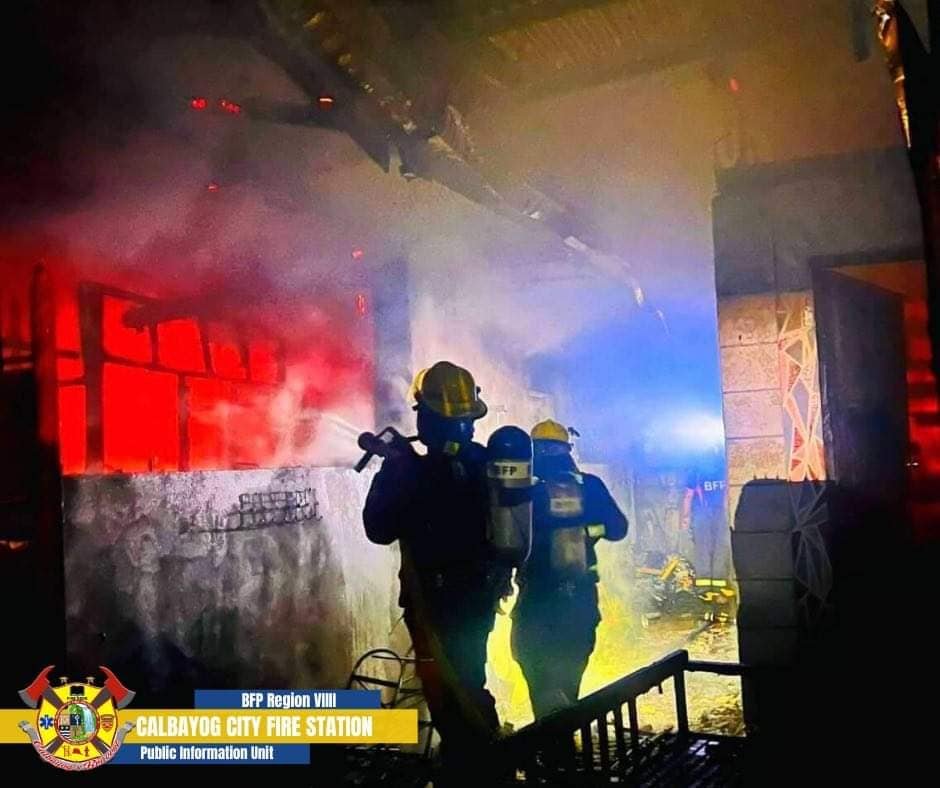 CALBAYOG CITY – A boarding house and a residence were razed by a fire that broke shortly after midnight in Purok 5, Barangay Rawis, about 2 kilometers south of the city’s commercial area.

A boarding house where the fire reportedly started was totally burned. The fire also engulfed the residential house beside it. Both buildings were made of concrete materials owned by Ma. Cristina Balonan.

Total damages of the fire are estimated at Php551,550.00, affecting 3 individuals in the boarding house and 2 families in the owner’s residence.

Designated Chief of Intelligence and Investigation, SFO1 Roy B. Marquez informed Calbayog Journal that BFP-Calbayog immediately responded to the firecall that came at 12:45 AM, November 01, 2022. The fire was under control 22 minutes after the fire call. Fire out was declared at 1:26 AM with 24,000 liters of water consumed from 3 firetrucks. 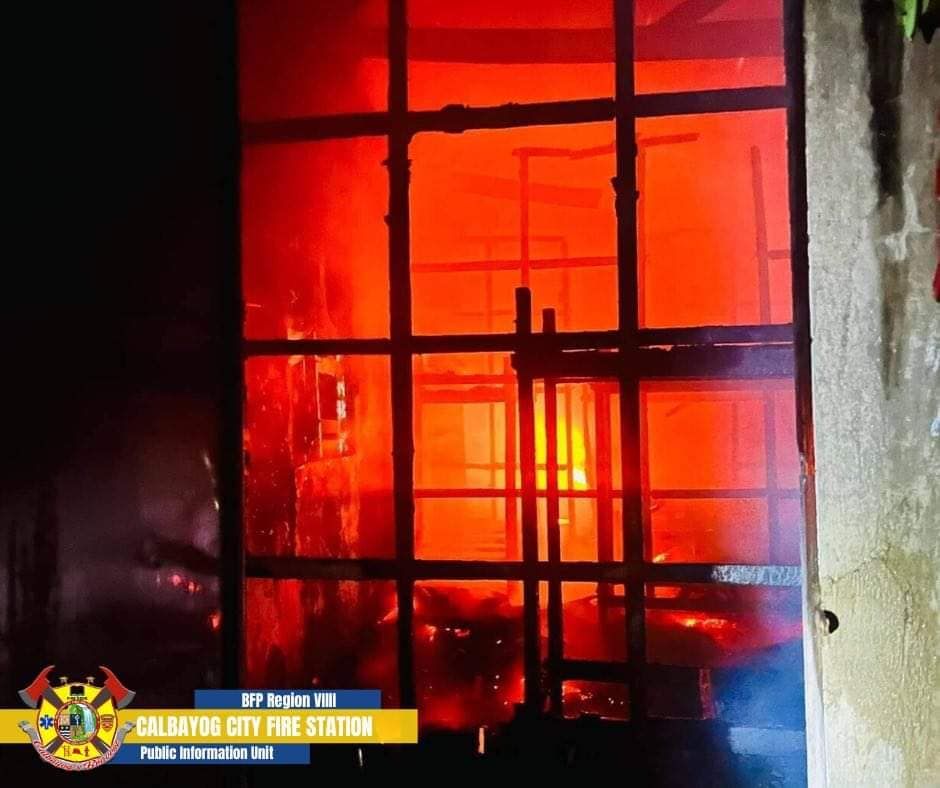 The cause of fire is still under investigation with specimens already submitted for examination of the Arson Laboratory of the Bureau of Fire Protection national headquarters.
SFO1 Marquez also reported that the November 01 fire is the third fire incident that the BFP-Calbayog Station responded to since the month of October.

“In October 14, 2022, there was this fire that totally burned a house made of light materials at Narcisa Hills also in Barangay Rawis and another concrete house that was burned in JPR Subdivision, Barangay Carmen on October 21, but which both incidents were immediately controlled thereby protecting other houses nearby,” Marquez said.(CJ/News Setion) 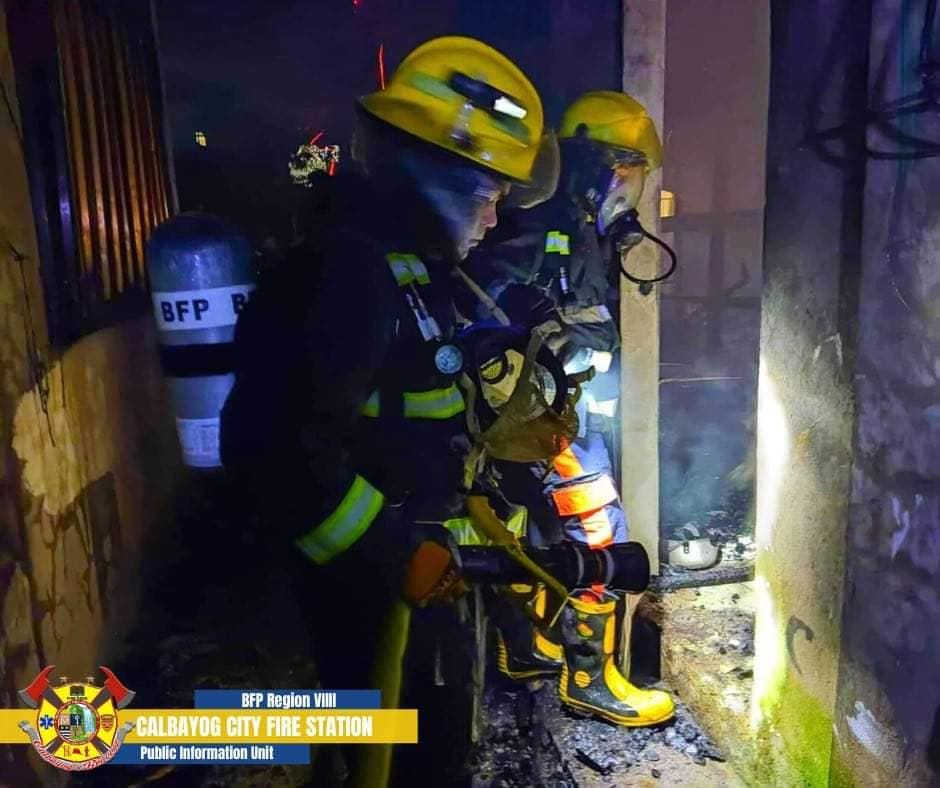